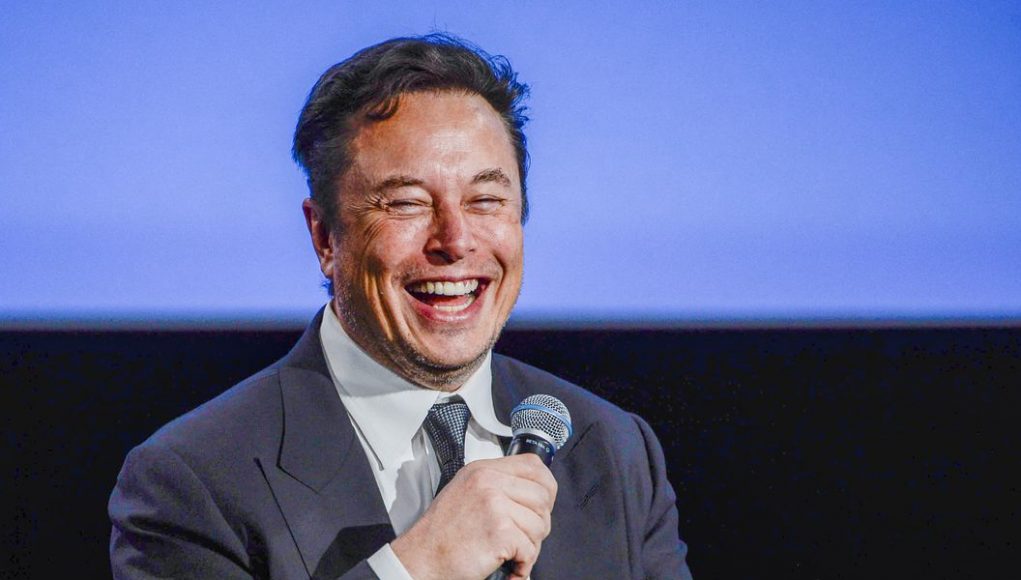 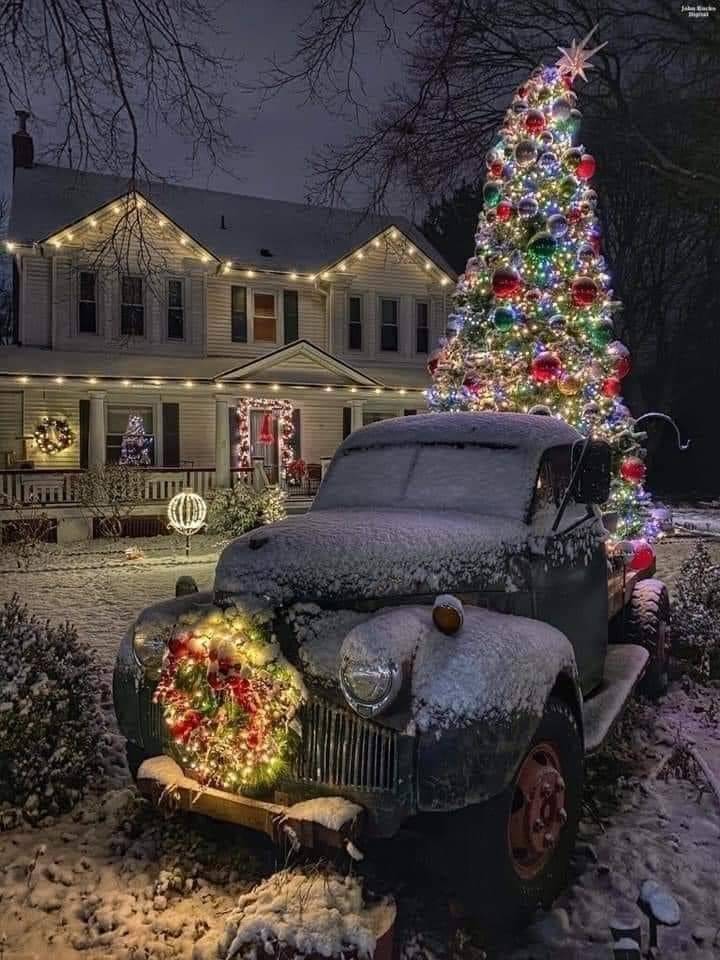 * Iran has completely halted financial support for Arab some of the Arab terrorist organizations that survive on Iranian financial support. Some Iran-backed groups in Gaza and Lebanon have been unable to pay their personnel or rent on facilities they use. This is interesting because Virtual Mirage has learned that Big Iranian money is working hard to find a home in Asia. No, I won’t offer sources and citations. Take it on faith.

* Mexico’s long-term drop in the birth rate may be good economic news. We will know in about thirty years. Mexico’s current birth rate is children 2.2 per woman. In 1960 it was around 6.7 (an estimate, no one is quite sure what it was but 6.7 is close and more than six per mother is huge). Rising education levels and the country’s increasingly productive domestic economy factor into the seven-decade drop in the birth rate. The North American Free Trade Agreement forced the economy to modernize. The improved economy and stable population growth will mean fewer Mexicans will seek work in the U.S.

* Los Zetas cartel* has split into two antagonistic factions that are now separate drug trafficking organizations. One faction is called the Old Guard/Old School Zetas (La Vieja Guardia, also called Vieja Escuela), and the other is,  Northeast Cartel (Cartel del Noroeste). The turf war the factions have waged over Nuevo Laredo (Tamaulipas state) has been so vicious, bloody, and sustained that authorities have concluded the split is permanent. Meanwhile, as the Zetas spin-offs kill one another, the Jalisco New Generation cartel (CJNG) has moved into border towns in Mexico and Texas.

* Los Zetas started out nearly a generation ago, comprised of former Mexican military personnel, some of them US-trained. As the military types were incarcerated or killed by MEXGOV, USGOV, or rivals, they were replaced by ambitious thugs/narcotraffickers without a military background.

* Harvard Professor Elizabeth Bartholet is calling for a ban on homeschooling. Bartholet writes,  “From early on, our law recognized that the state has a role to play in child-rearing and that parents have responsibilities and not just rights.”

* Noah was a conspiracy theorist. Then it started to rain. 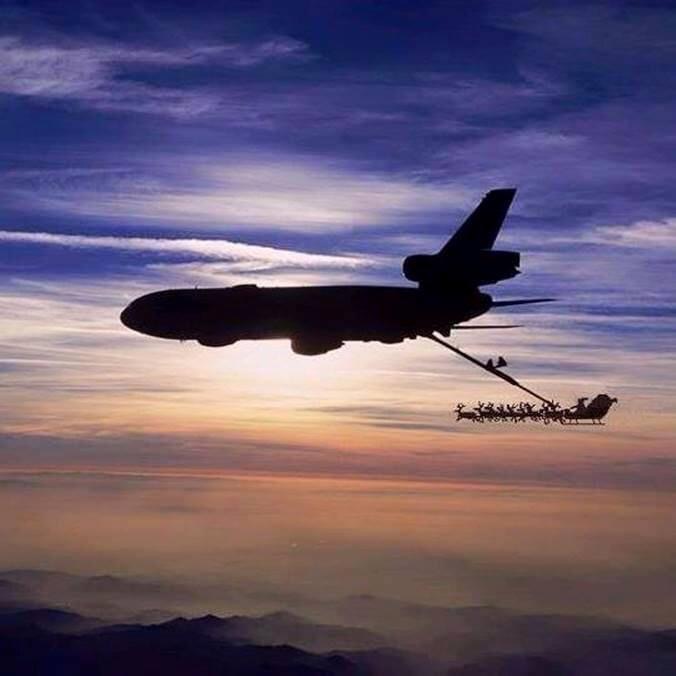 * From The Bee: WASHINGTON, D.C. — At the direction of the FBI, the National Archives has released all of the government’s documents related to John F. Kennedy’s assassination – except for the document that says the FBI killed President Kennedy.

“We are happy to finally declassify all of the JFK documents, with one tiny exception,” said FBI Director Christopher Wray. “We hope this will put to rest all of those silly conspiracies about how the FBI planned the whole thing, and I really hope no one ever asks us about this again.”

* Twitter Drama – “There’s an initial burst of activity needed post-acquisition to reorganize the company, but then I expect to reduce my time at Twitter,” he said, according to The Guardian.

Some analysts said Musk stepping away from Twitter could be a good thing.

“Attention focused on Twitter instead of golden child Tesla has been another big issue for investors and likely is behind this poll result with many Musk loyalists wanting him to leave as C.E.O. of Twitter,” analysts Daniel Ives and John Katsingris at Wedbush Securities wrote, according to The New York Times.