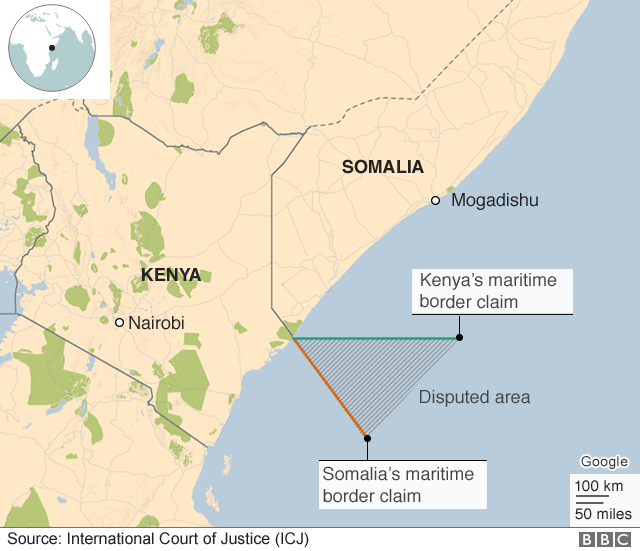 …in the ongoing dispute between Kenya and Somalia.

The area is thought to be rich in oil and gas. The dispute is at the heart of a diplomatic flap that has potential of expanding. 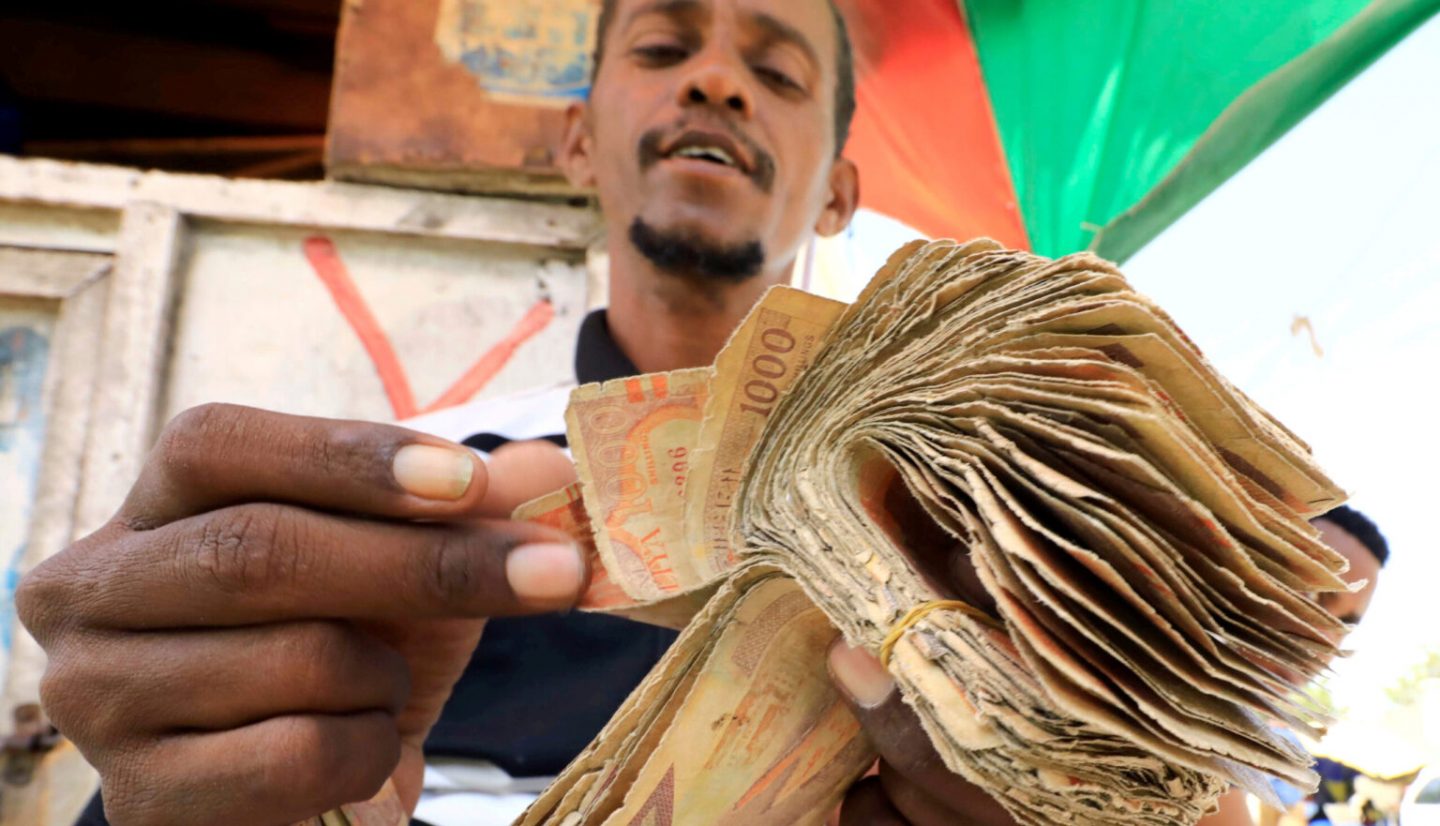 Kenya has a small navy and Somalia’s is smaller. Neither has much capacity to project force into the ocean to assert its rights, which provides the opportunity for a great power to insert itself on one side or the other.

At stake is the ability to favor one nation or the other, allowing for oil wealth to be amassed, and presumably gratitude (yeah, right).

Wolf distribution in Italy since 1900 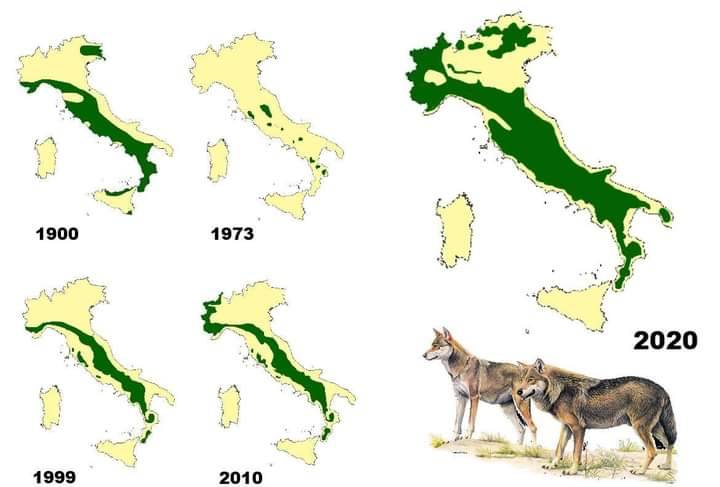 If Texas – Was a Mario Bros. Game 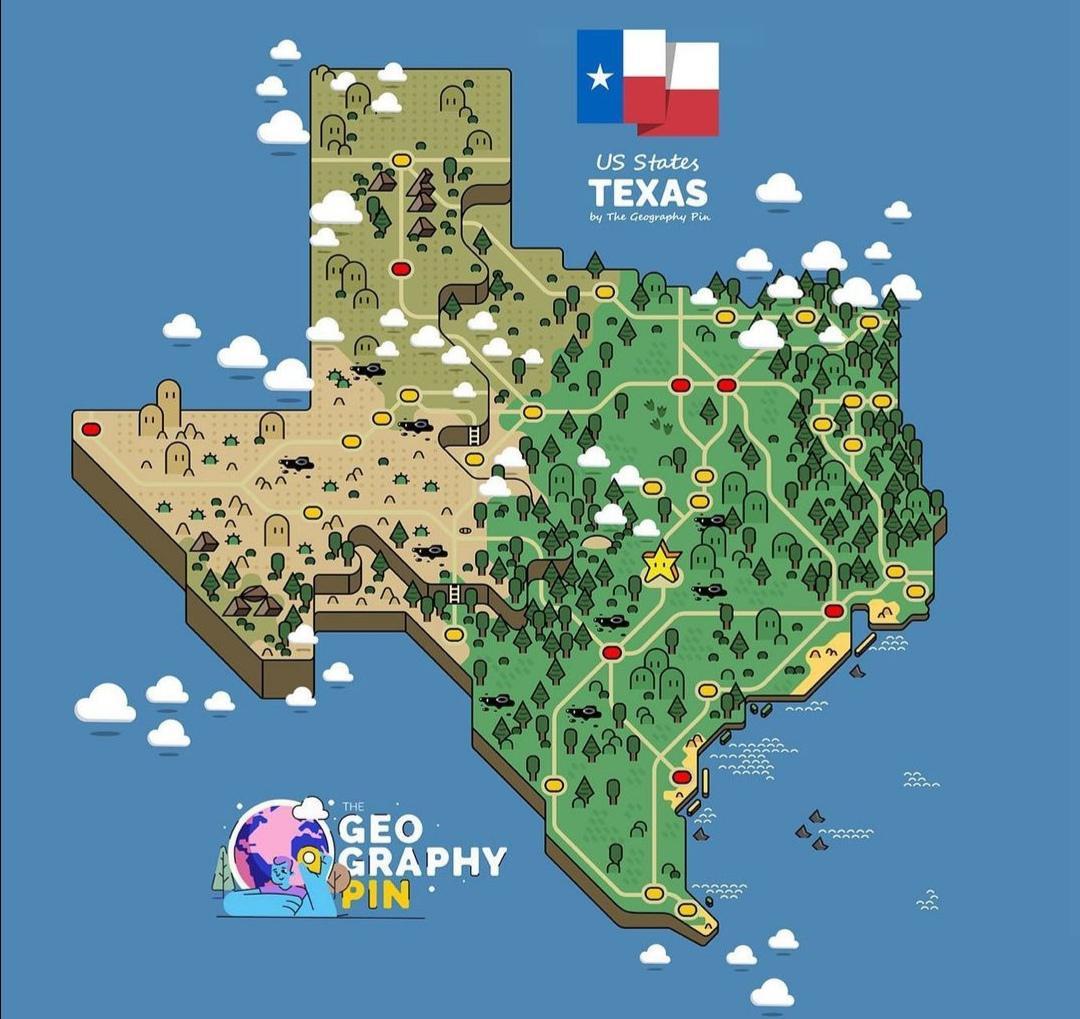 Flyby – When a passing asteroid begins to affect how people perceive time, one man struggles to keep up…the truth is out there.

Slaughterbots – In a dystopian world a new form of A.I. weaponry has been created. All these drone bots need is a profile: age, sex, fitness, uniform, and ethnicity. Nuclear is obsolete. Take out your entire enemy virtually risk free. Just characterize him, release the swarm, and rest easy. It’s very progressive. 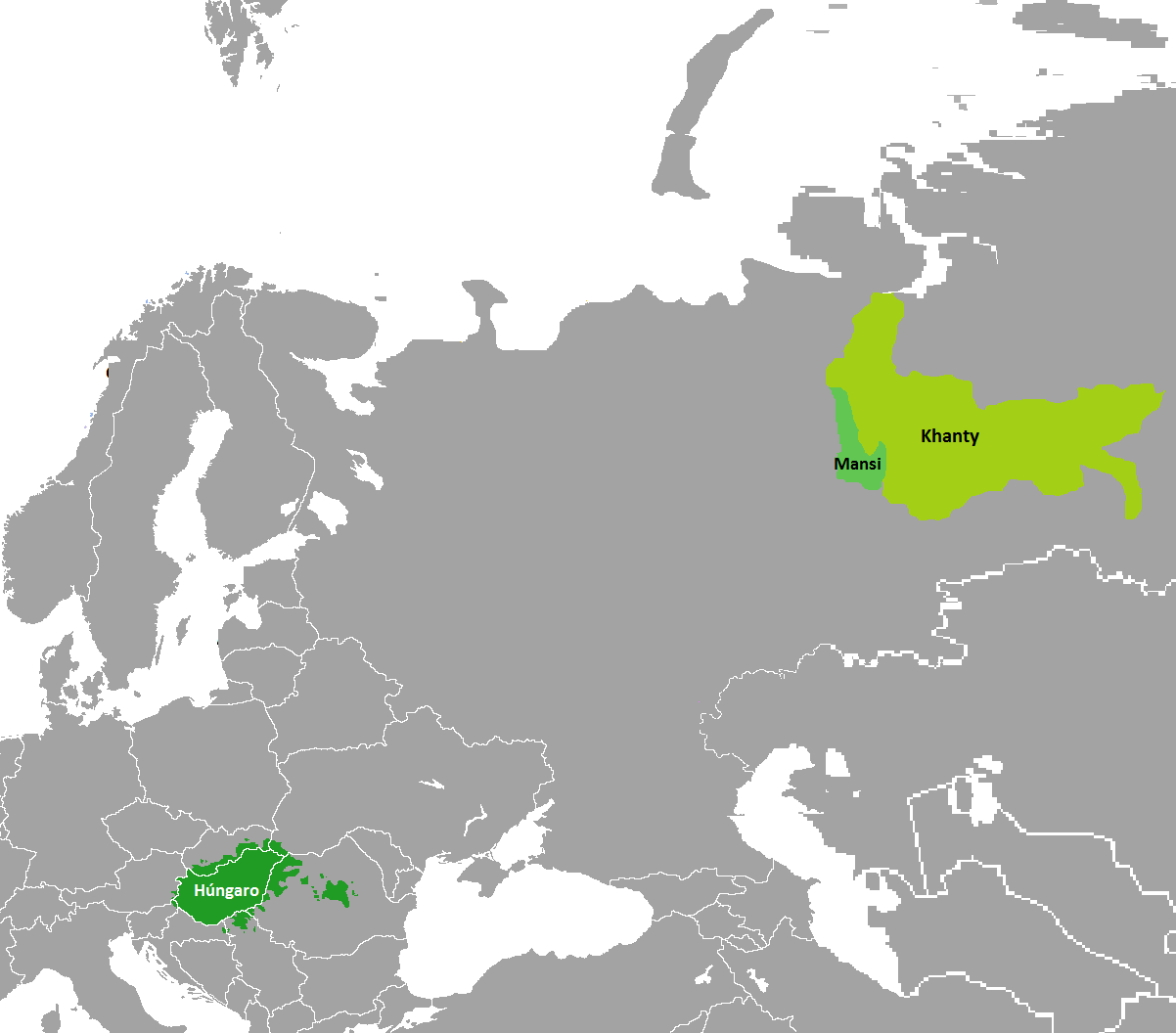 The Hungarian language and its two closest relatives: Khanty and Mansi 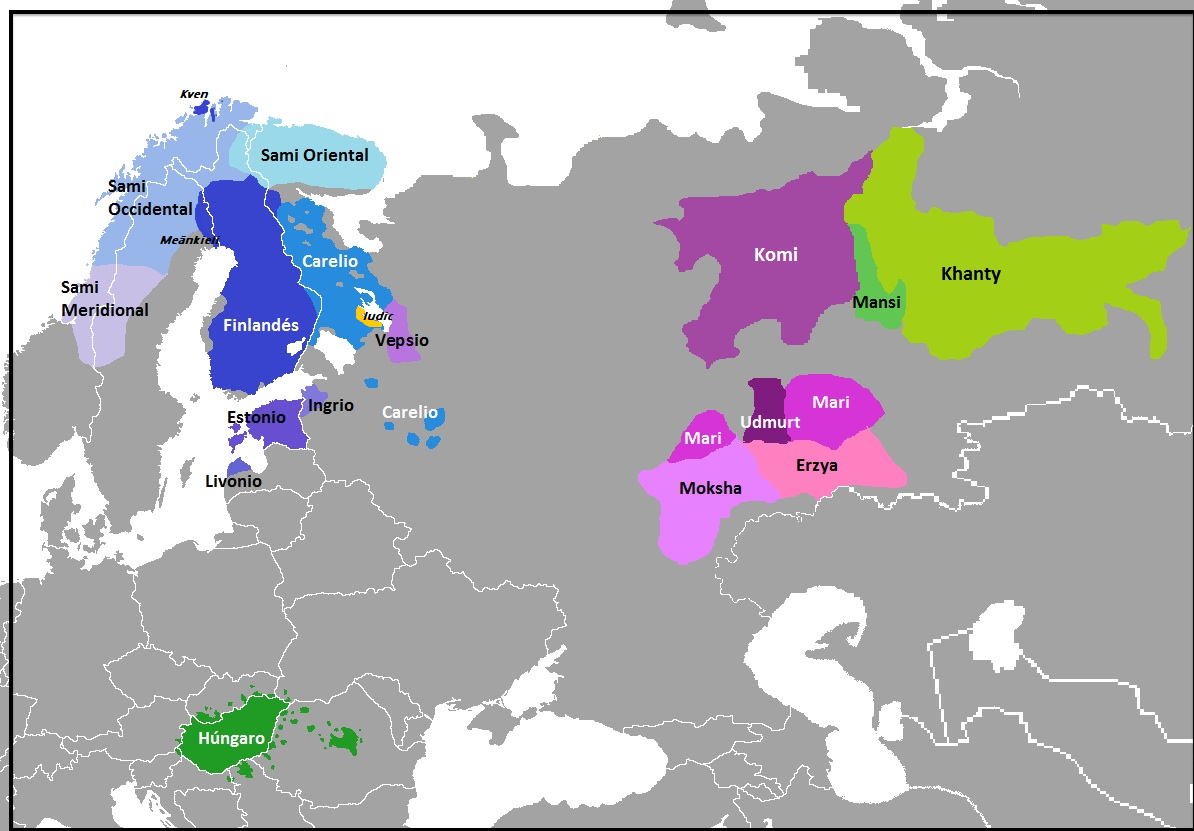 The whole Finno-Ugric map is interesting too.

The explosion of the volcano on the island of Santorini (circa 1628-1624 BC), caused its collapse into the sea. It is responsible for the tsunami that devastated the north coast of Minoan Crete.

Today, Santorini is a really nice tourist destination and I highly recommend the place. Times have changed since 1628 BC. You can see the island in a day, but taking your time and kicking back, it’s a nice part of a multi-day trip to the Greek Islands. Maybe I need to start a travel blog? 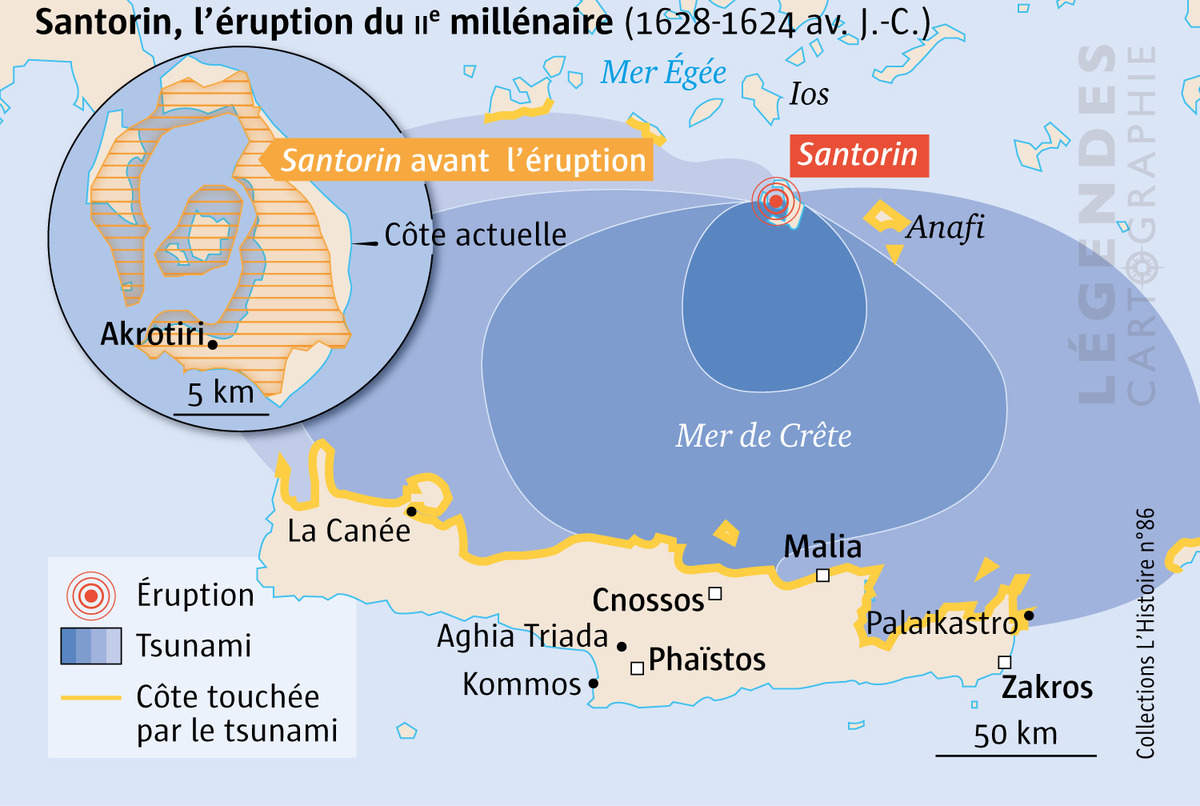 Getting the Painting to Look… 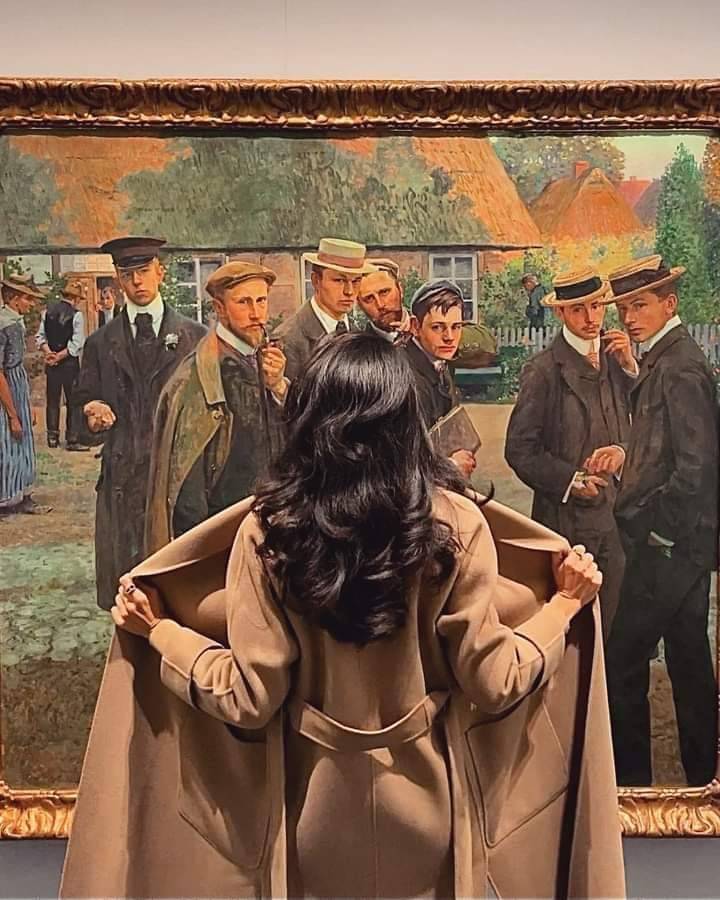 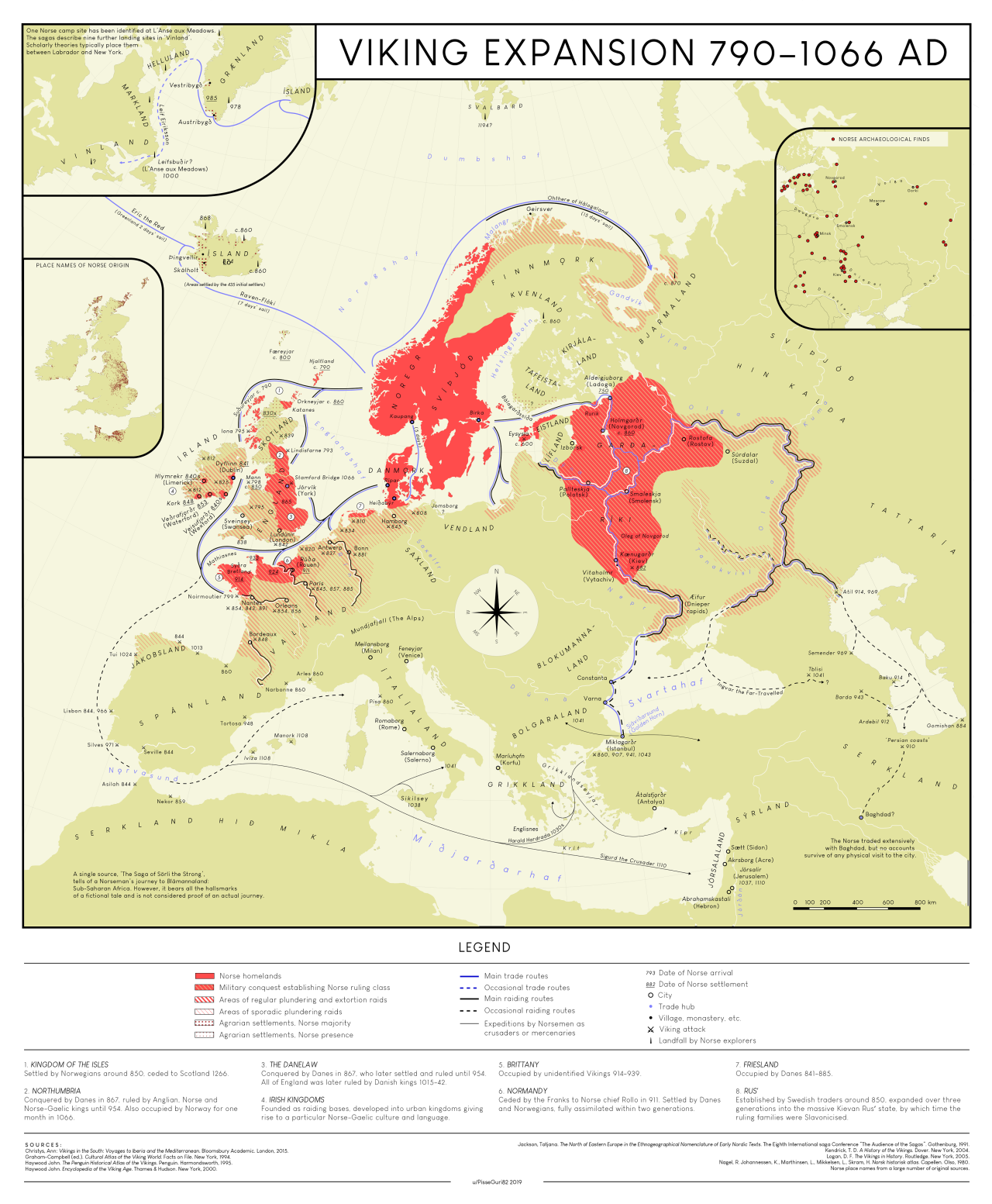