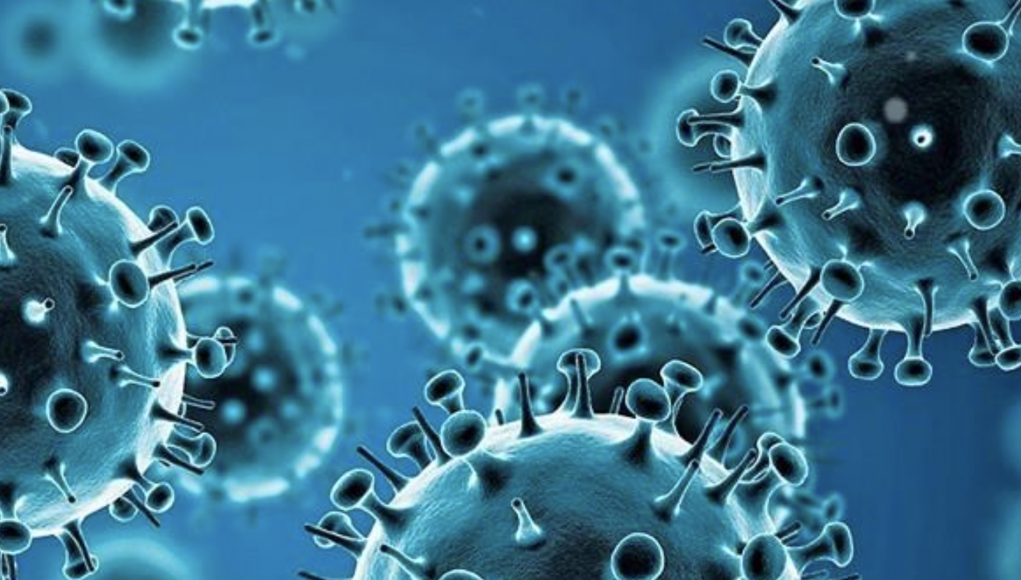 Omicron (should have been named Xi)

(Link) When Omicron emerged, many scientists were bowled over by the lightning speed with which it spread. Although public health officials had warned that the original Covid-19 was highly contagious and fast-moving— it looked like it was standing still next to the Omicron variant.

…there is another disturbing theory— one considered more likely by some scientists working on the issue: that Omicron was bred in a lab and escaped.

It is possible “that serial passaging in mice was done in a laboratory somewhere, and add[ed] an accidental or on purpose release on the back end,” says a scientist with knowledge of the matter. “The short version is that the least likely scenario is that this was a natural human transmission chain that created the lineage and we just failed to detect it. The number and makeup of the changes would have required a vast number of infections to support.”

You should read the whole article. 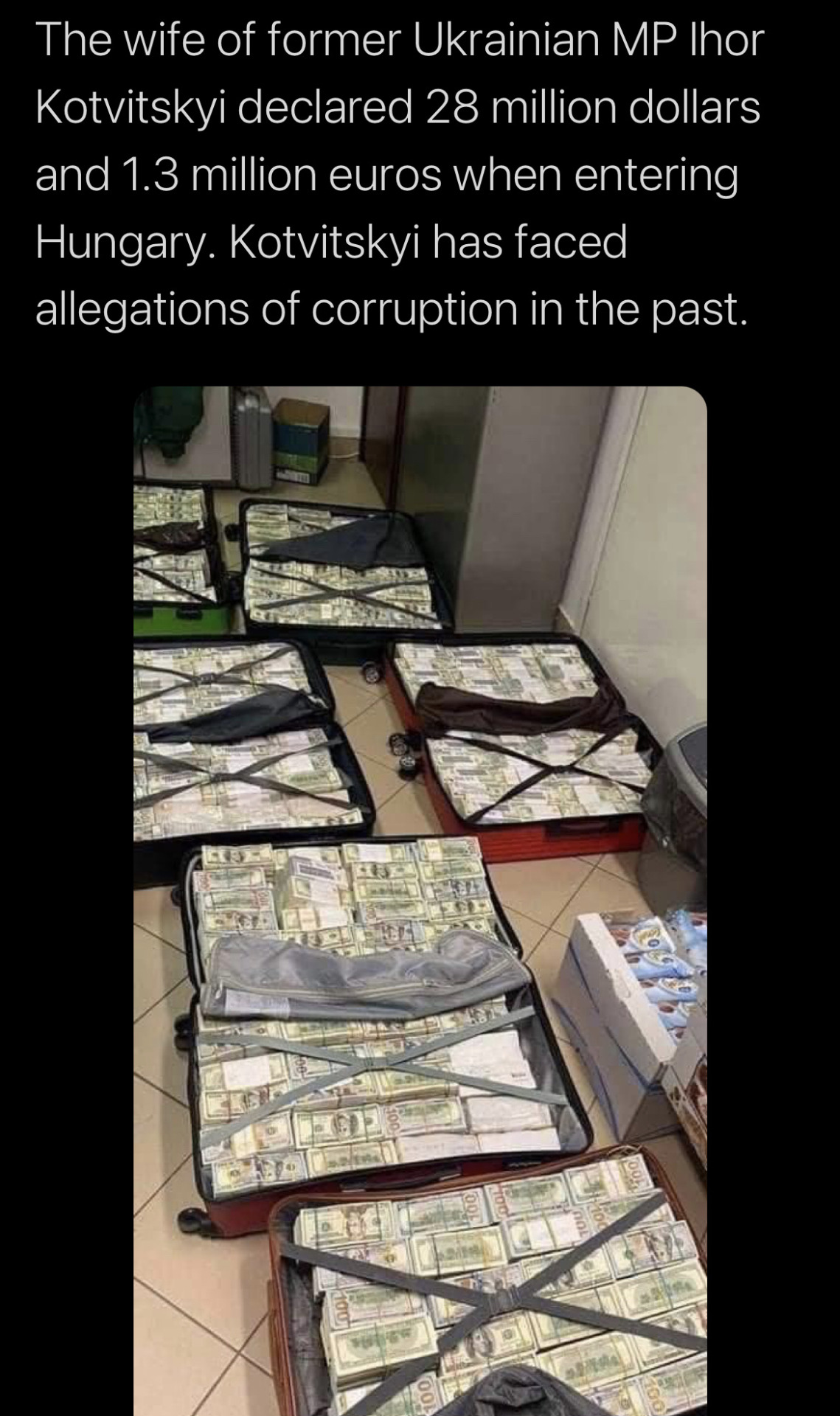 Master and Commander: Far Side of the World 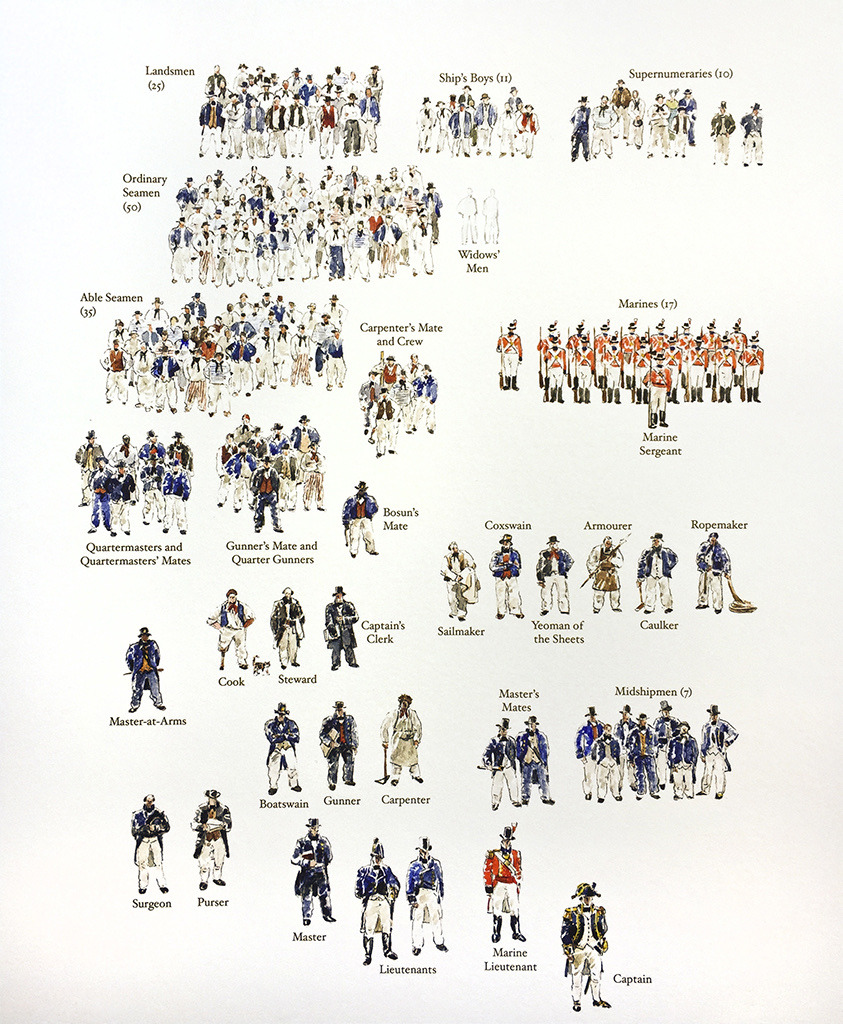 Geoff Hunt brings to life a typical ship’s company for a fifth-rate at about the maximum establishment of 200. The captain and the three lieutenants (naval and marine) are the only commissioned officers. The principal warrant officers were the master, purser, surgeon, boatswain, gunner, carpenter, and the cook; of whom the master, purser, and surgeon were regarded as gentlemen, and together with the lieutenants formed the company of the wardroom. 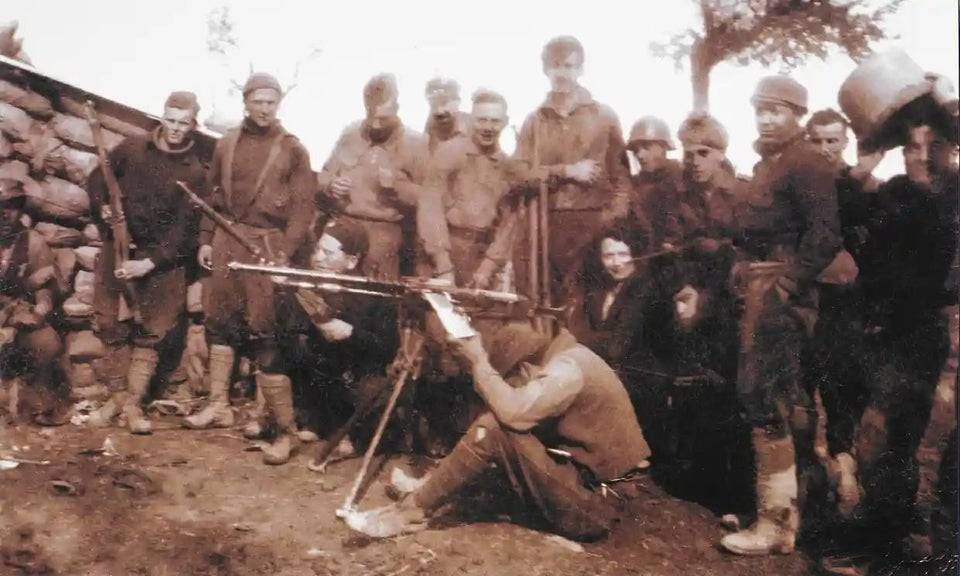 George Orwell (the tallest figure in the rear) and his wife, Eileen Blair, seated in front of Orwell, with members of the Abraham Lincoln Brigade at the front near Huesca, Spain during the Spanish Civil War, March 1937.

“I slept and dreamed that life was beauty; I woke up and warned that it is duty”. — Immanuel Kant 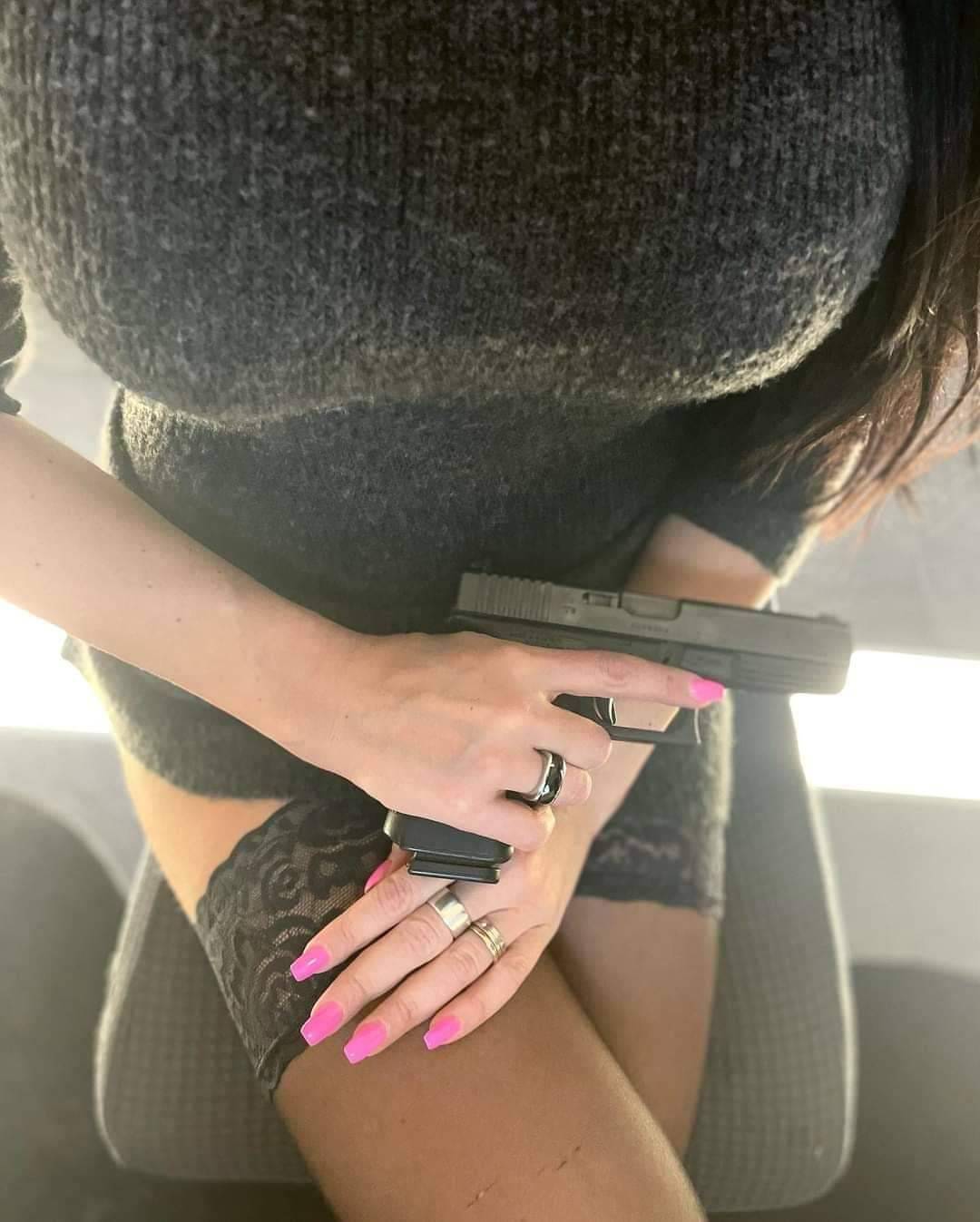 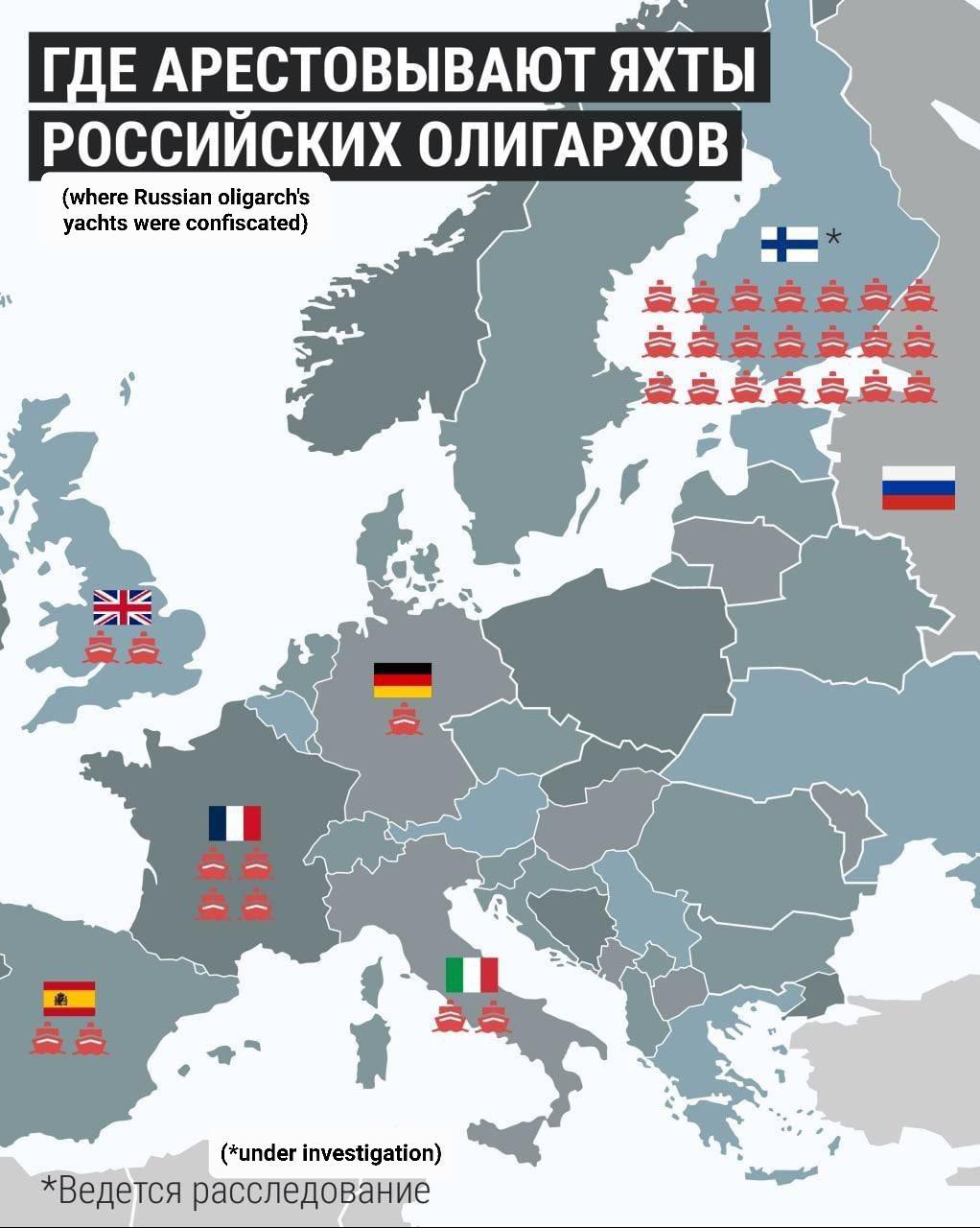 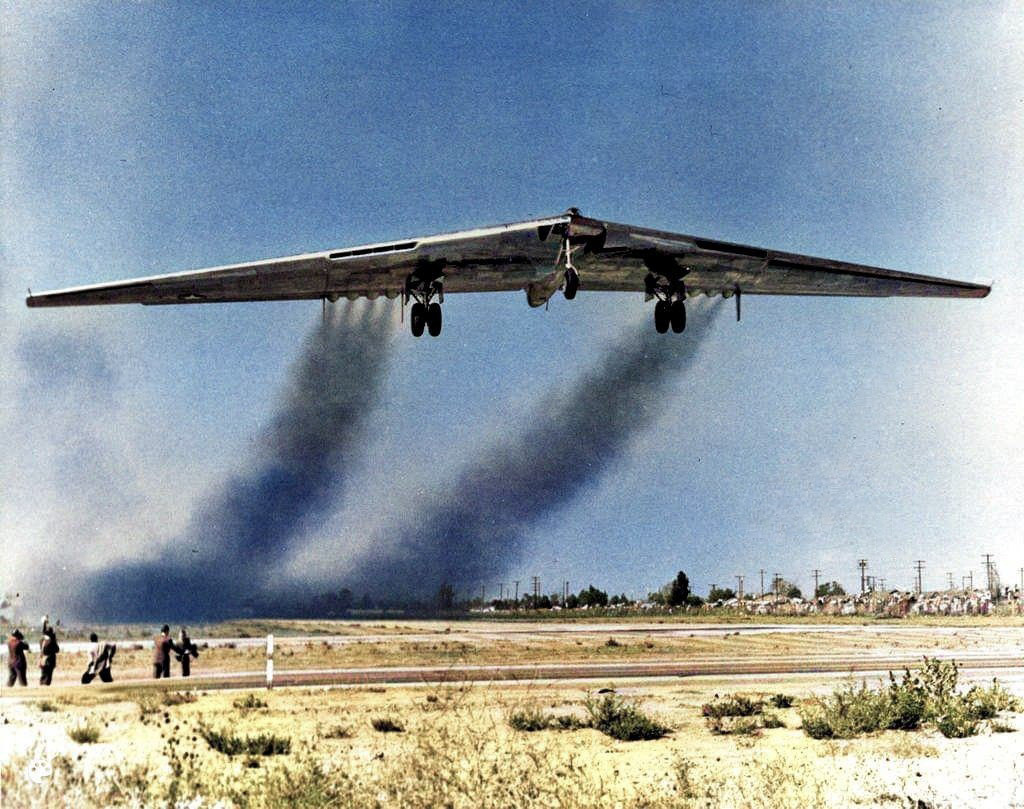 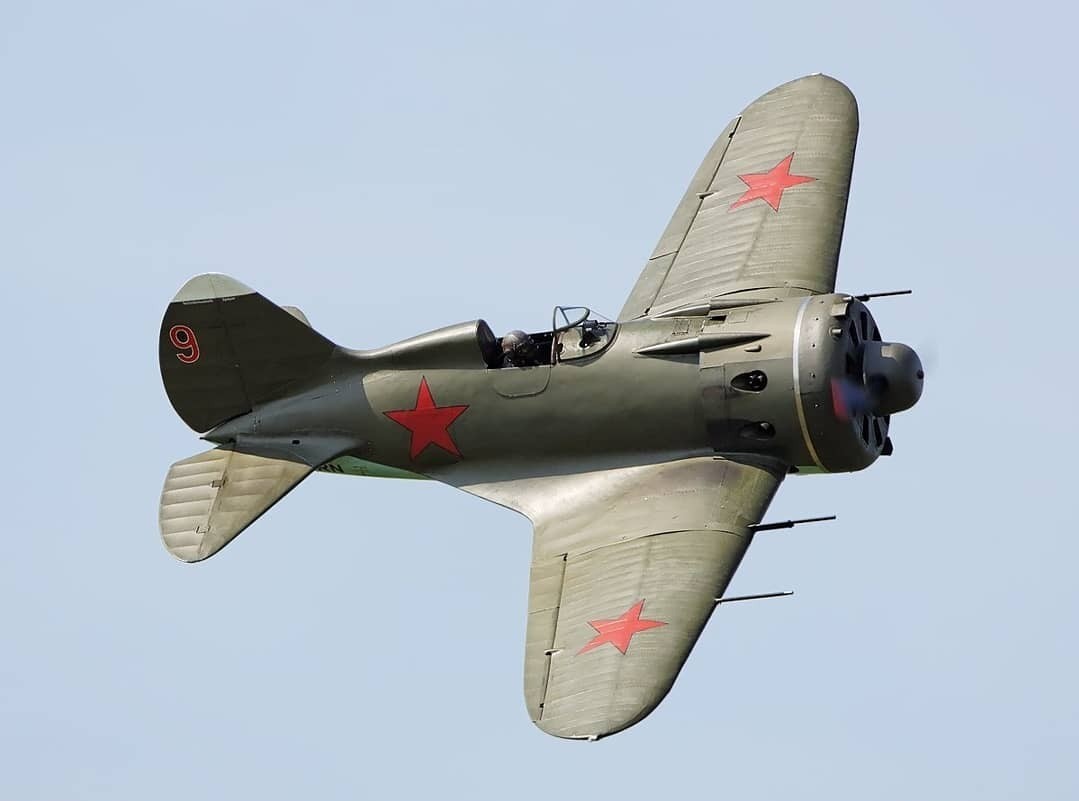 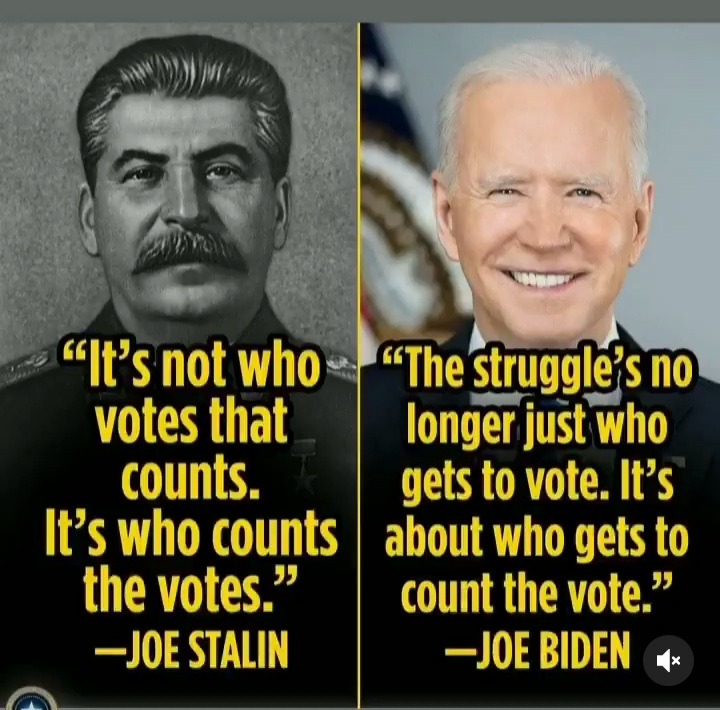