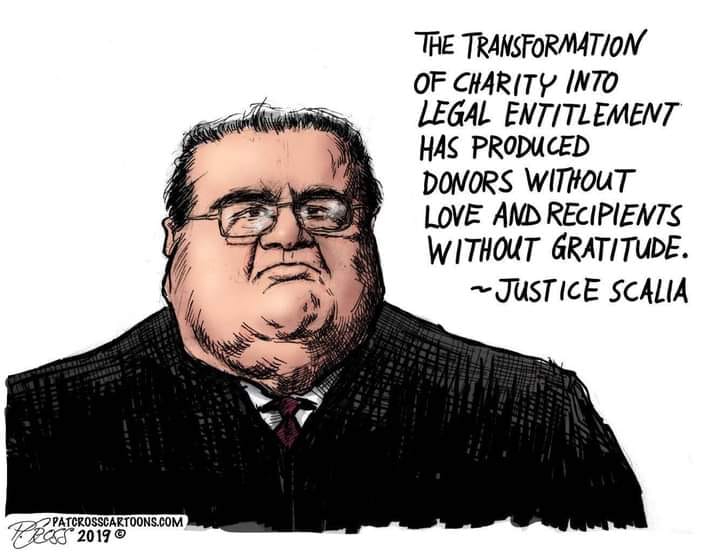 They arrived with their parents and upon arrival wanted to go and find bones. It is a tradition with these particular grandsons to look for elk bones but not having prepared sufficiently, I didn’t have elk bones pre-positioned for them to find.

Nevertheless, grandpa put on his thinking cap and we went into the general of the highway where non-locals transit at insane speeds at dawn and dusk, thinning the elk herd and often dying in the process. The animal carcasses are devoured by predators and are pulled off the road into the bush. After a few hours of looking, we came up with three elk skulls that will return with them to amaze their city friends. 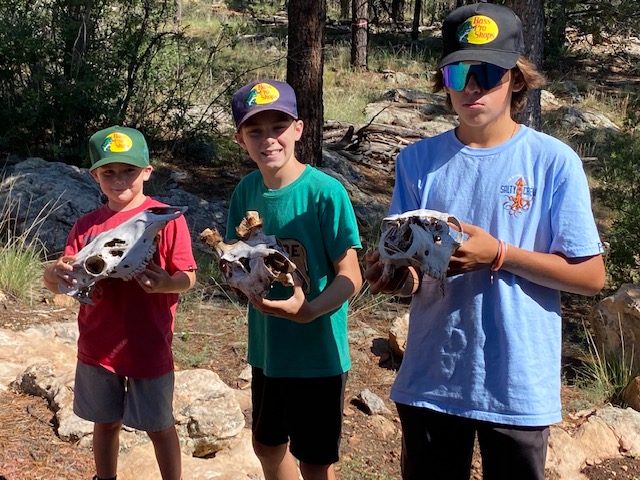 Then we tubed down the Salt River and this morning we might have engaged in the ancient and revered art of plinking – which in the lexicon of Californians is a woke process of discharging gas and projecting a pellet. Perfectly harmless. California politicians are adept at discharging gas, often, accompanied by a pellet…Pelosi and Swalwell head the list with Maxine Waters a runner-up. That does sound racist doesn’t it?

Three of my daughters had boys. One had girls. This ends the boys visiting this summer, and begins girl season. 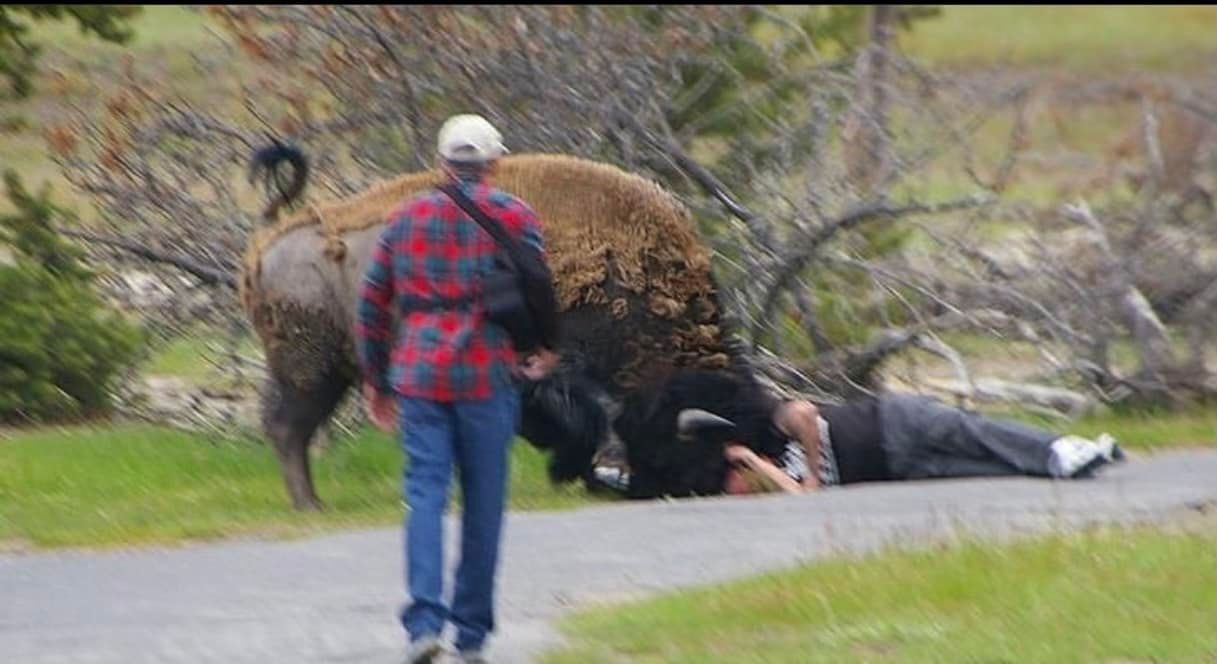 A moron went up to a bison in Yellowstone Park in an effort to make friends. For all those who say you can’t fix stupid, this is an example of it being fixed. Somebody should get his name for a Darwin Award nomination. 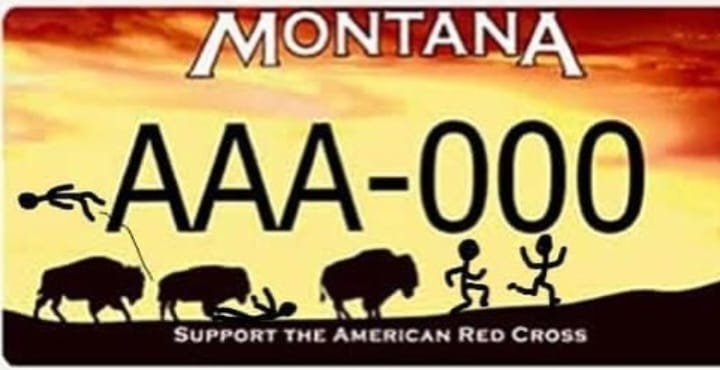 It would be worth moving to Montana if I could have this plate on my truck. 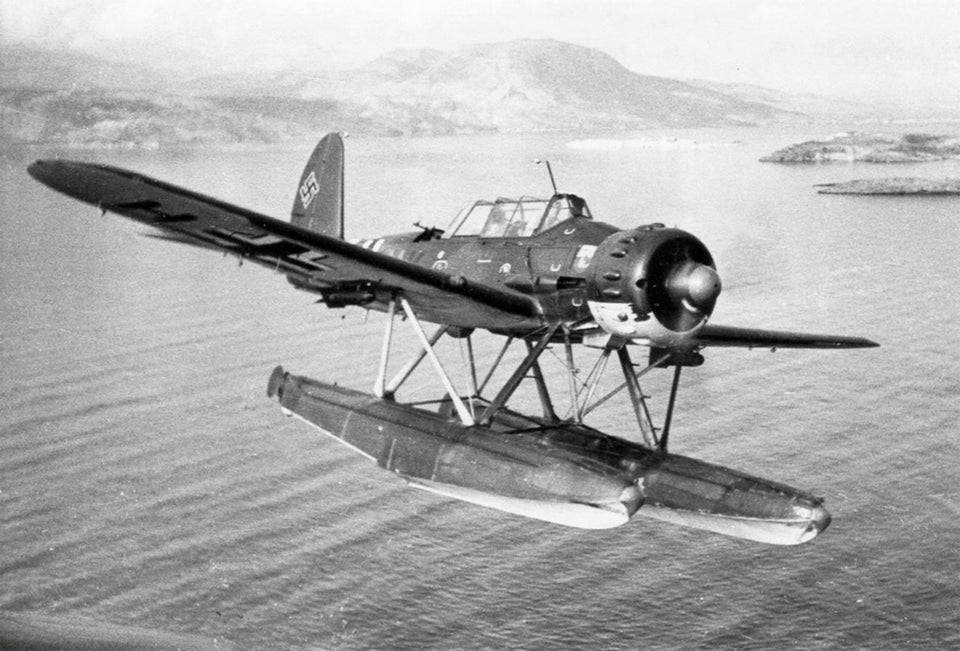 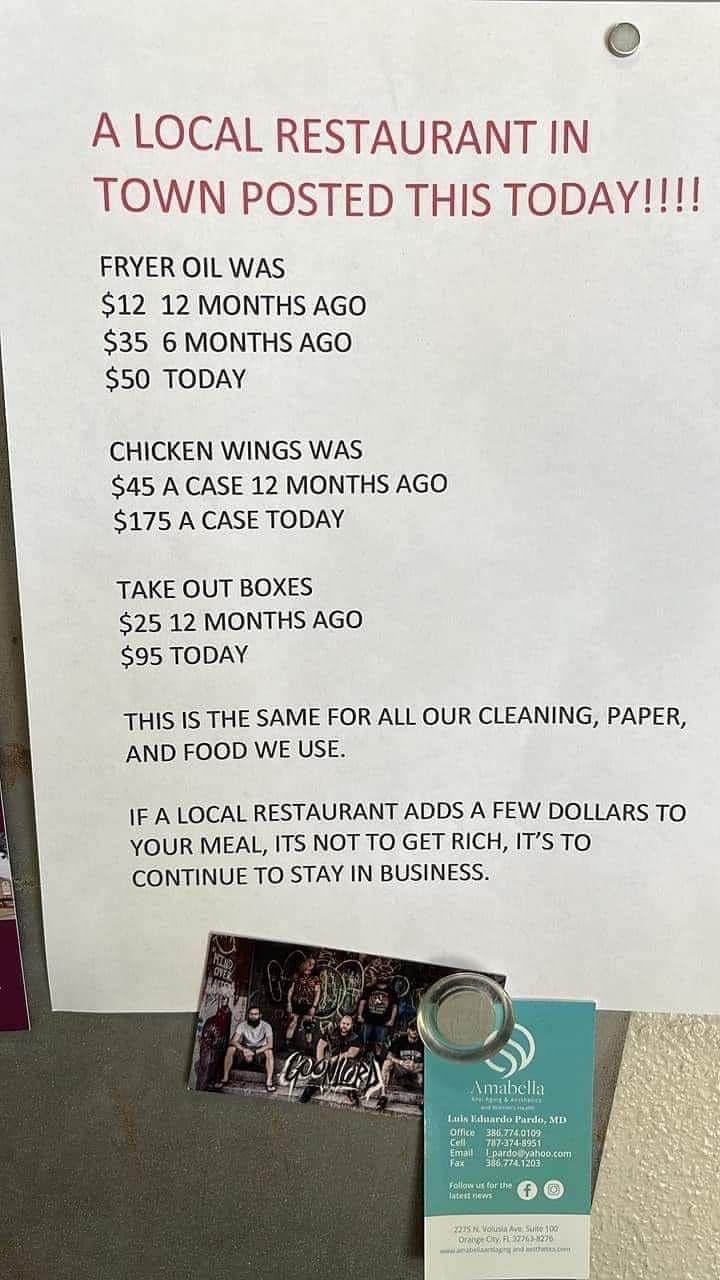 * “Those who hammer their guns into plows will plow for those who do not.” – (Thomas Jefferson) Free men do not ask permission to bear arms. The Second Amendment to the Constitution is there in case politicians ignore the others.

* Canadian PM Trudeau is putting a freeze on private ownership of firearms. Who is surprised? Of course, his stooges will know precisely where to look because they were previously registered with the Canadian Government. And unless there was a tragic boating accident, they’ll do the same thing that the progs would do here in the USA.

* The next time that a university prog tells you how important diversity is, ask how many conservatives are in their sociology department.

* Pelosi Crime Family Update -Paul Pelosi, husband of House Speaker Nancy Pelosi (D-CA), recently bought up to $5 million in stocks in a semiconductor company. This comes right before the Senate is set to vote on a competition bill next week that would give a $52 billion subsidy to the semiconductor industry, Reuters reported.

The Danes and Norse 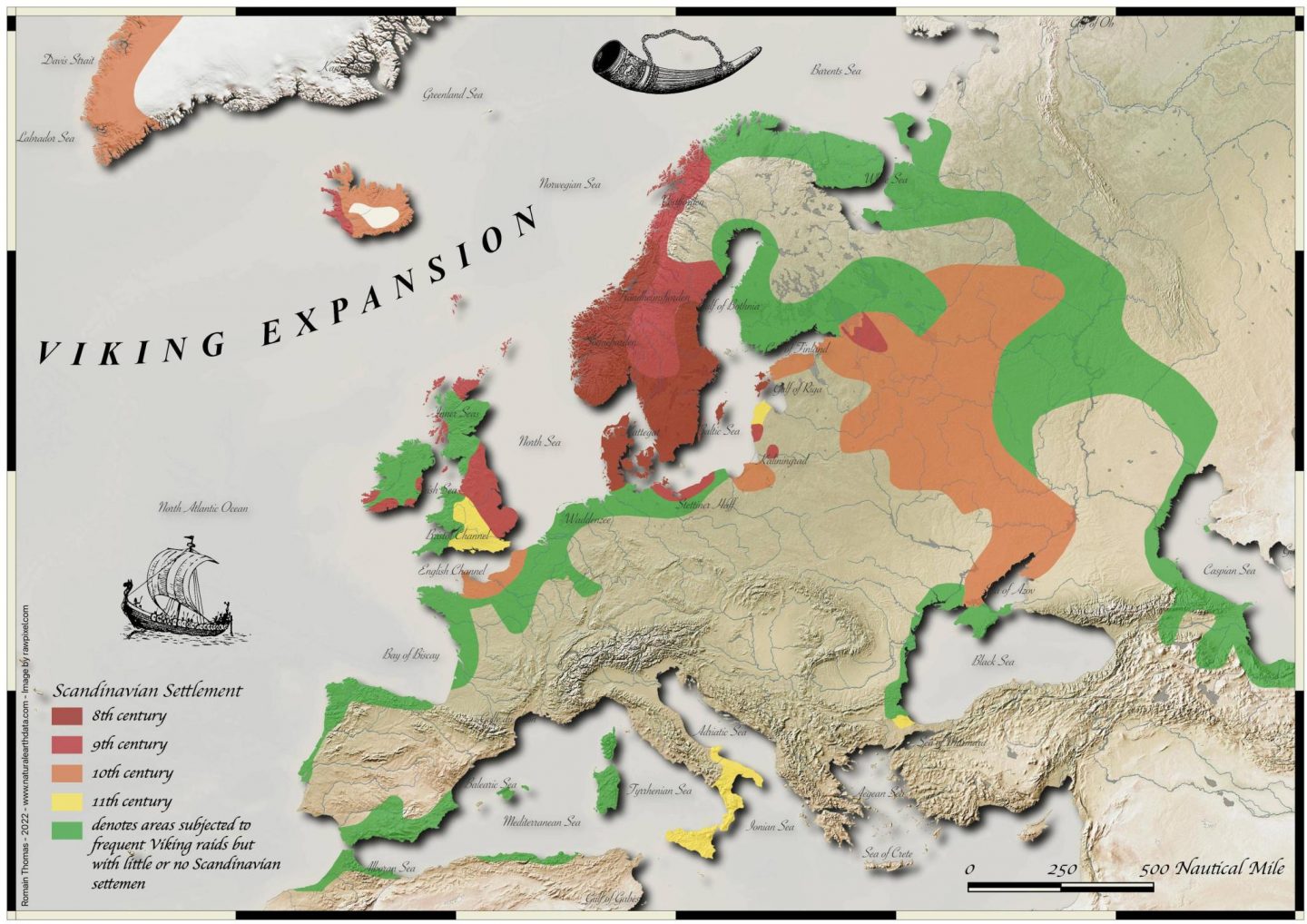 They had a disproportionately large effect on the then-known world. Mostly they traded and were master mariners, and whether they traded or raided, they were not afraid of a fight and were mostly large and imposing warriors. They did what they had to in order to escape the lutefisk.

Map of Chinaand peripheral East Asia on the eve of June 1, 1644. 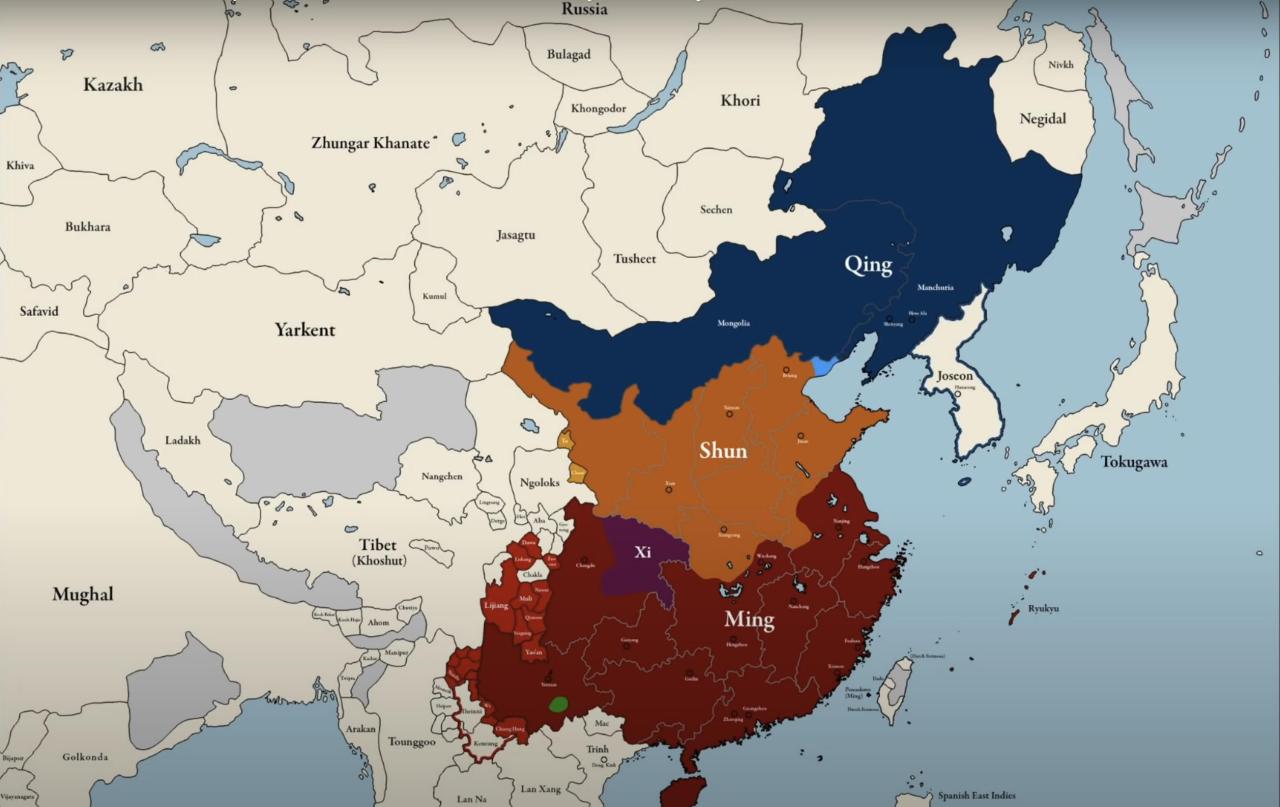 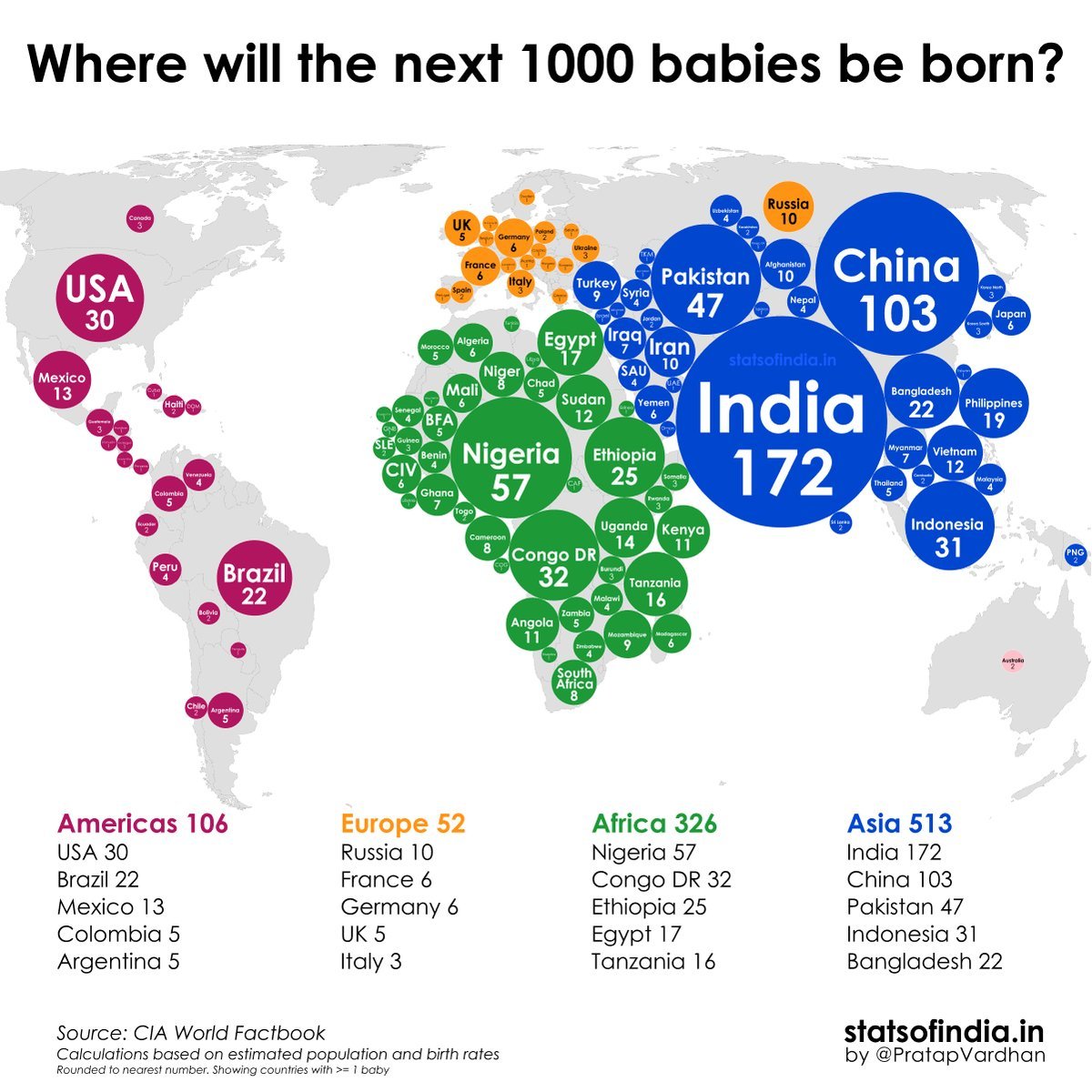 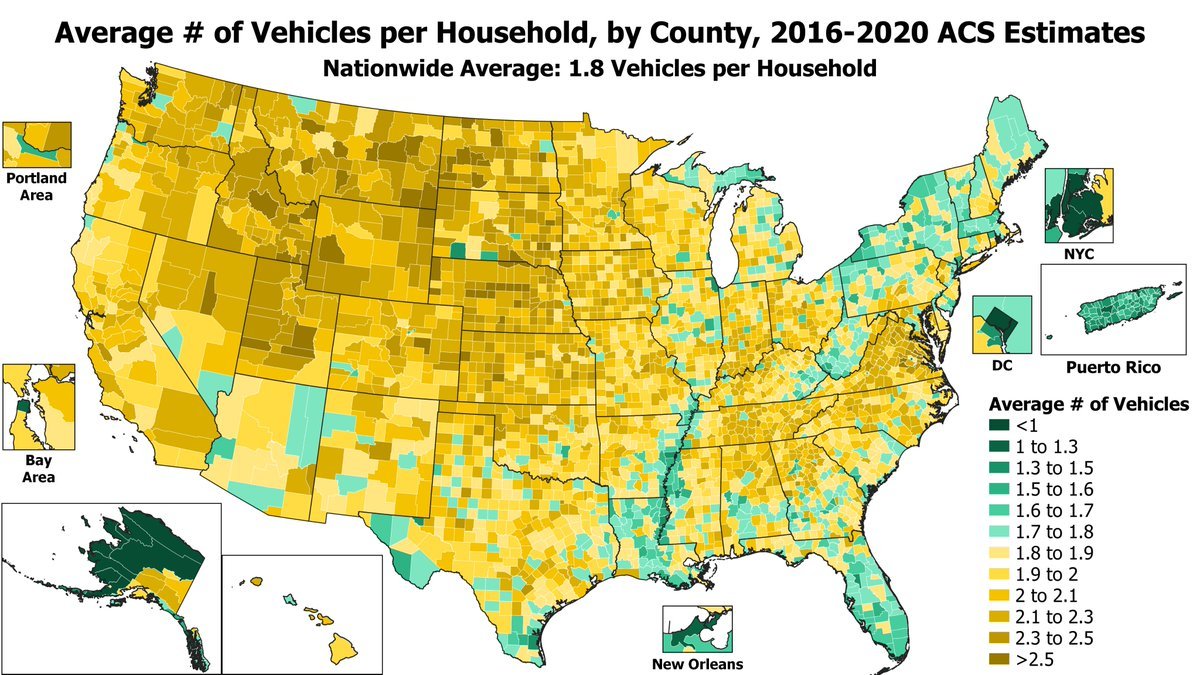 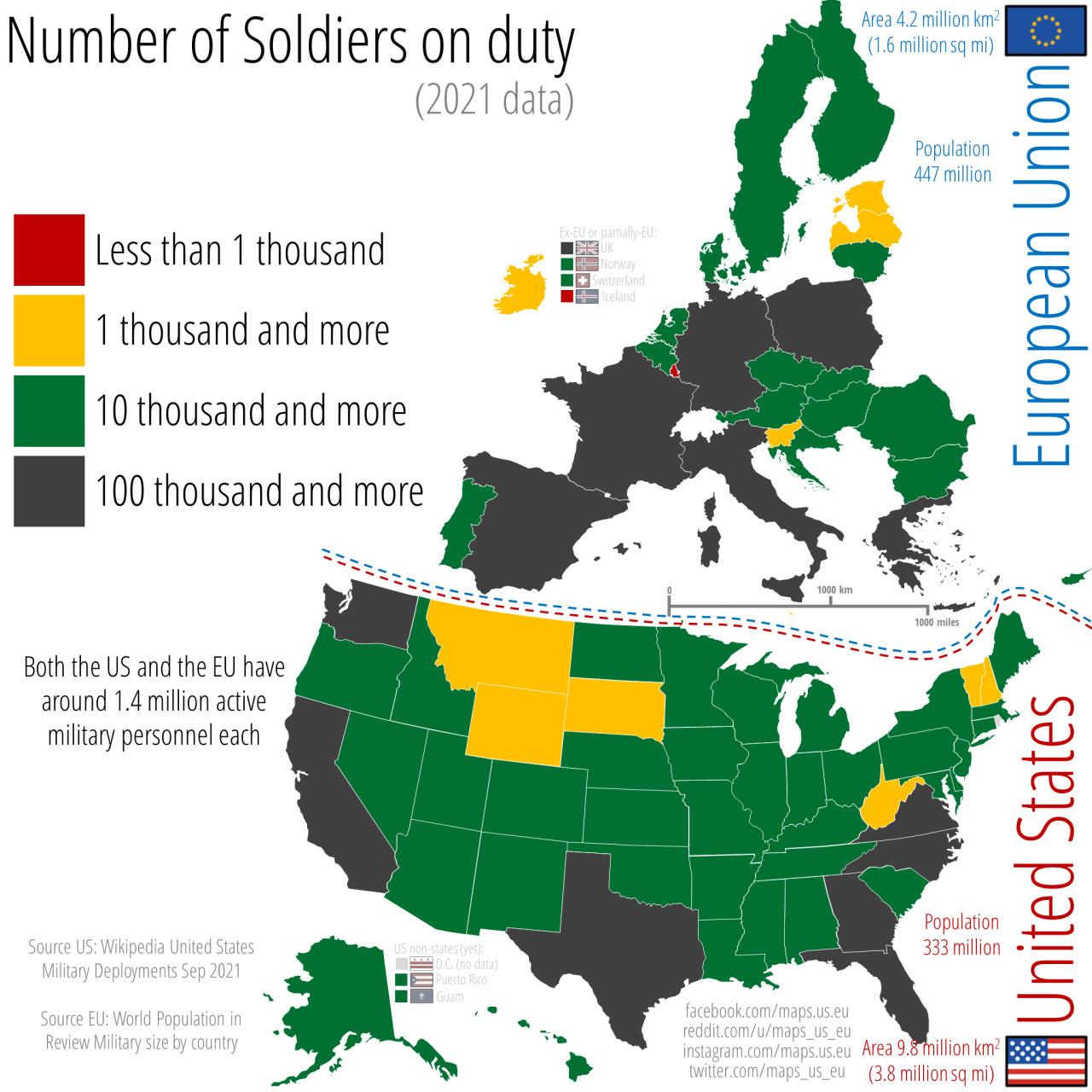 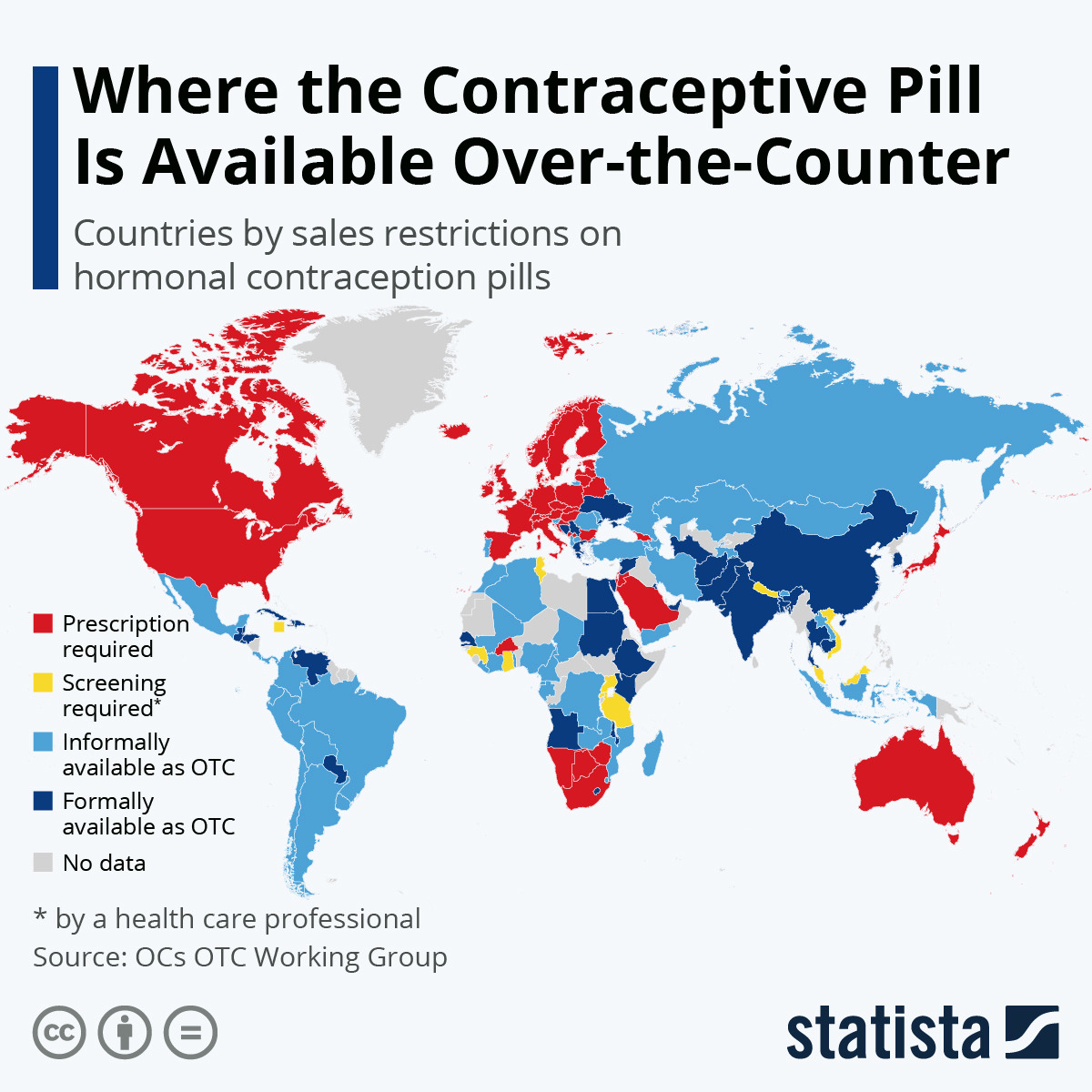 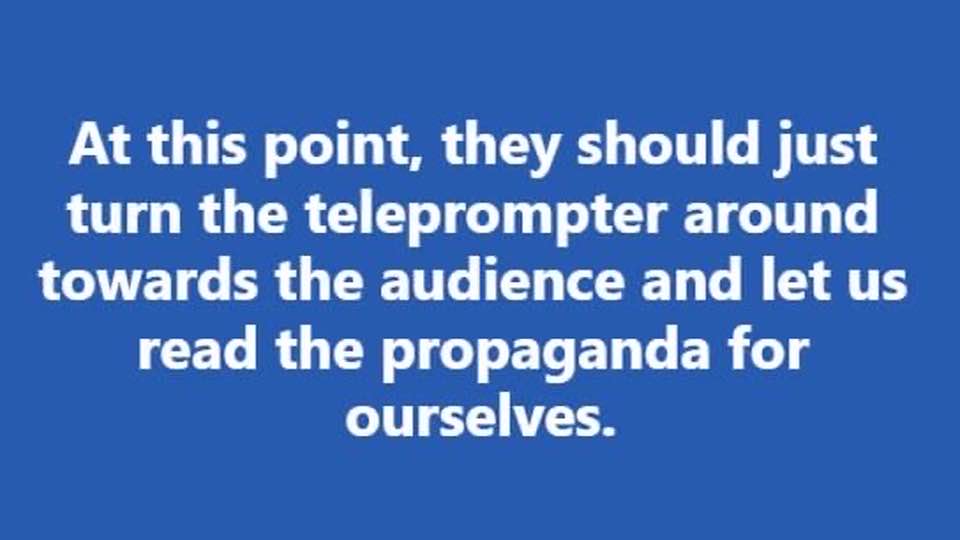