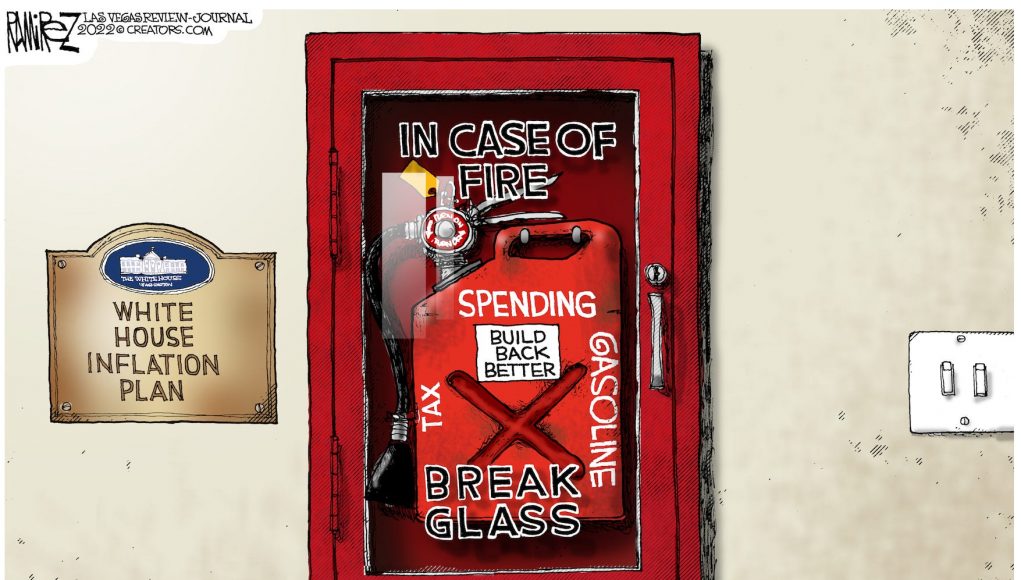 Transgenderism and feminism are logically incompatible: women cannot be an especially oppressed group with a group identity, akin to proletarians suffering under capitalists, if men at will can enter or women leave the group, merely by changing wigs, ingesting hormones, or suffering self-inflicted genital mutilation.

Please note that Marxist theory says no one wins the rigged game of capitalism. Farmers cannot overcome poverty by hard work and patient discipline. It was for this reason that the Kulaks of Ukraine had to be starved and destroyed by Stalin: namely, the living example of dirt-poor peasants accumulating wealth enough to install indoor plumbing was anathema to the theory. Reality had to submit to theory.

Likewise for Cultural Marxism. Feminism preaches that the game is rigged against women, and so no woman can be successful by her own effort. Only Big Brother can save her, and he must be given absolute, untrammeled, unaccountable power, to do so.

But if any woman can, at will, shave her hair, don trousers, and become a man, or any man in wig and lipstick become a woman, there is nothing innate about womanhood granting victim status: it becomes voluntary. In a world where the only moral law is the law of consent, this undermines the whole prospect of a feminist utopia.

The Wizard in the Corn Field

If you go to the American Midwest there’s a wizard living in the corn and if you catch him you get three wishes.

Please just go into the cornfield and keep walking until you get back to the city.

* I saw a chicken at the fair one time who could play chopsticks on a little piano without a teleprompter! So on the brain scale, it’s definitely chicken-one, Brandon-zero.

* Blood on the Risers – he ain’t gonna jump no more.

*  USAID – “Today, on International Women’s Day, USAID Administrator Samantha Power, along with Secretary of State Antony Blinken and Office of Management and Budget (OMB) Acting Director Shalanda Young, previewed that the President’s 2023 Budget will request approximately $2.6 billion for foreign assistance programs that promote gender equity and equality worldwide.” That is one big pile of pork.

* Under the Bigtop – Distracting us with the clowns is one of the tricks used by the circus when some disaster happened in the main act. The show must go on.

* Why didn’t the White House bring Alec Baldwin in to talk about gun control? 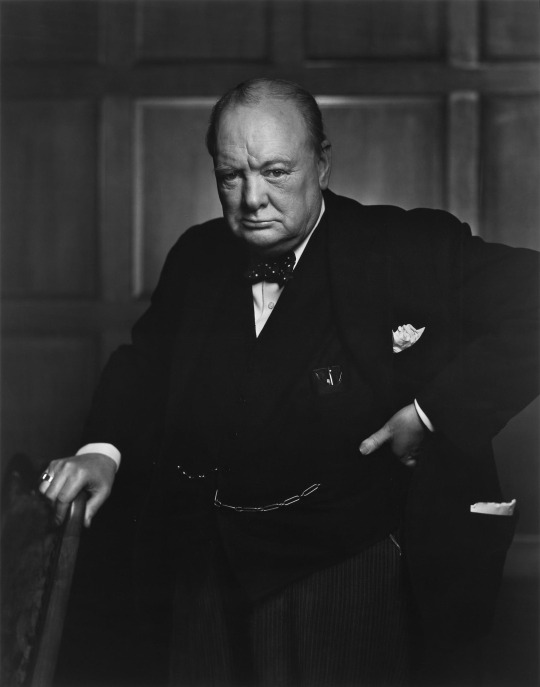 On 13 July 2002, the man who took the iconic photograph of Winston Churchill, Yousuf Karsh, passed away. Karsh was a Canadian portrait photographer from Armenia. The story goes that he achieved the famous scowl, in the 1941 photograph, by snatching the cigar out of Churchill’s mouth!

The day was 30 December, and it was in Canada, in the chamber of the Speaker of the House of Commons at the Parliament in Ottawa, after Churchill had delivered a speech. 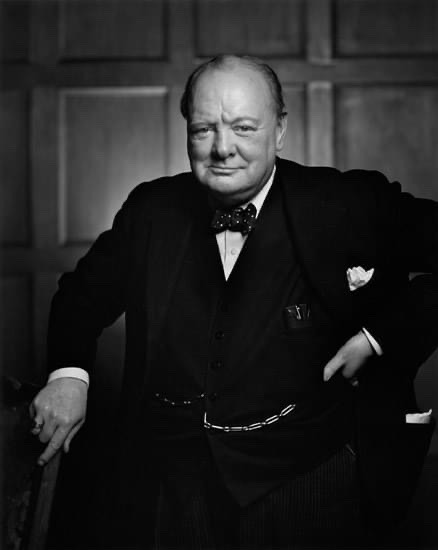 Karsh described the moment: “Churchill’s cigar was ever present. I held out an ashtray, but he would not dispose of it. I went back to my camera and made sure that everything was all right technically. I waited; he continued to chomp vigorously at his cigar. I waited. Then I stepped toward him and, without premeditation, but ever so respectfully, I said, ‘Forgive me, sir,’ and plucked the cigar out of his mouth. By the time I got back to my camera, he looked so belligerent he could have devoured me. It was at that instant that I took the photograph.”

Churchill was to later say, “You can even make a roaring lion stand still to be photographed.” As a result, Karsh titled the photo, ‘The Roaring Lion’.

Churchill must have seen the funny side though, as the less famous photograph – Karsh’s favorite – taken later in the shoot, indicates! However, 1941 was a serious – not a laughing – matter, and it is unlikely a smiling Churchill would have caught on! 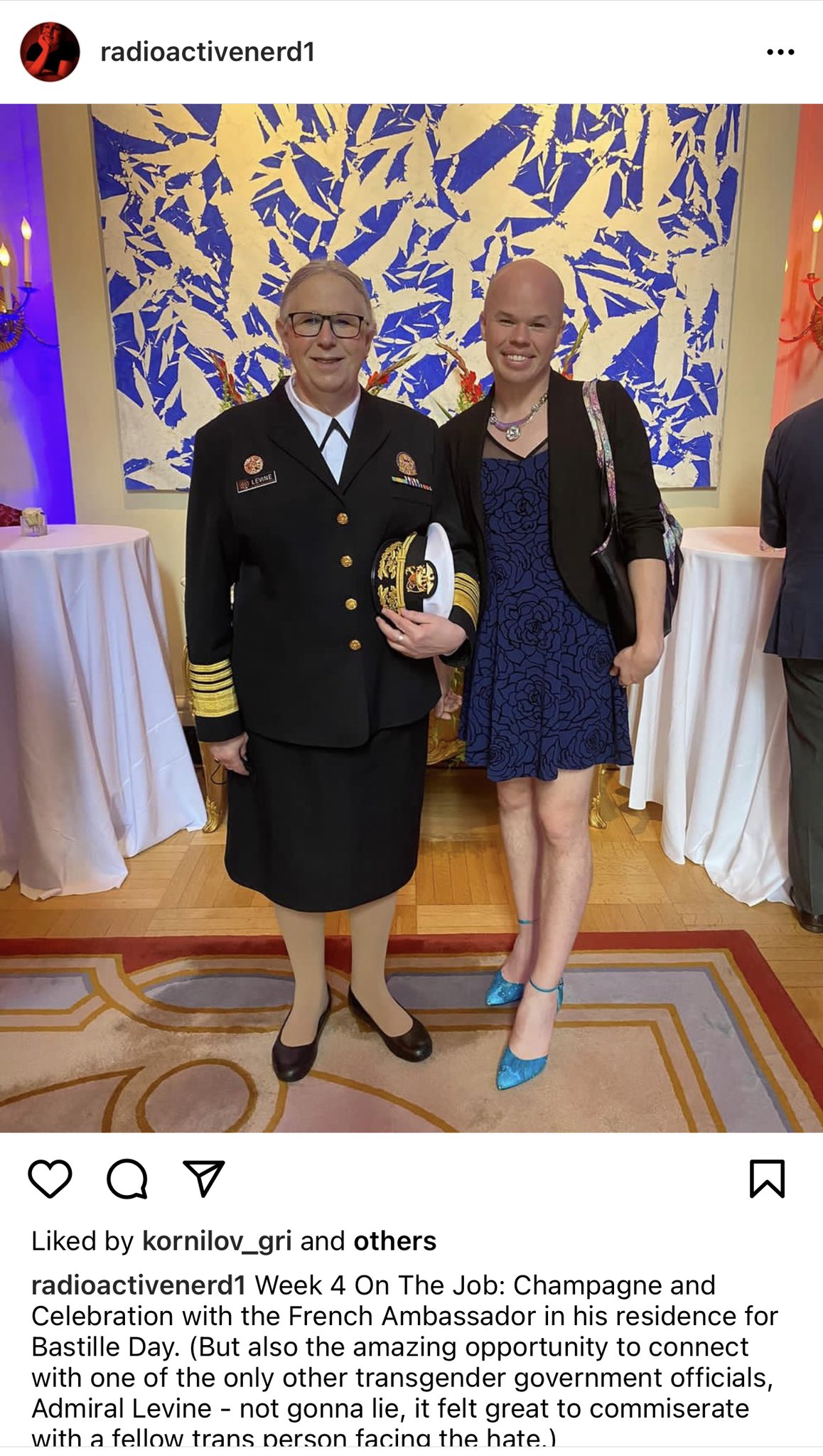 Team Brandon is constantly on the look for new woke talent to flesh out his Senior Executive Service. At least you know that your tax money is being spent well by this regime 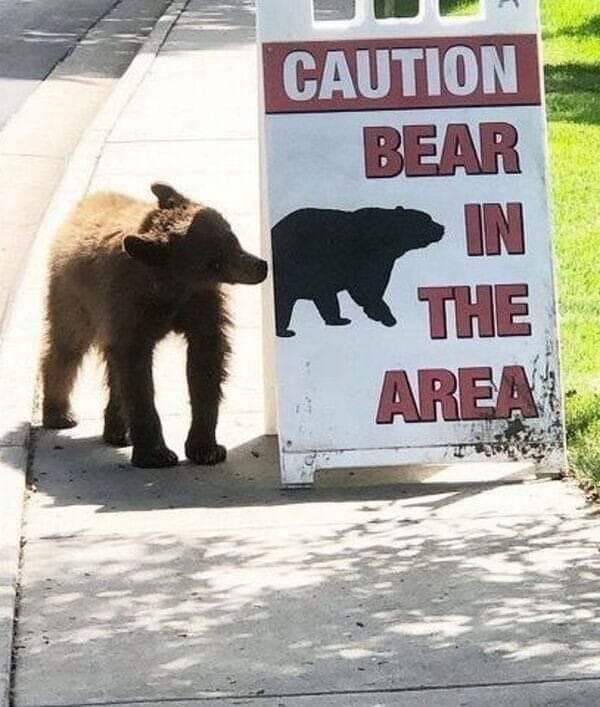 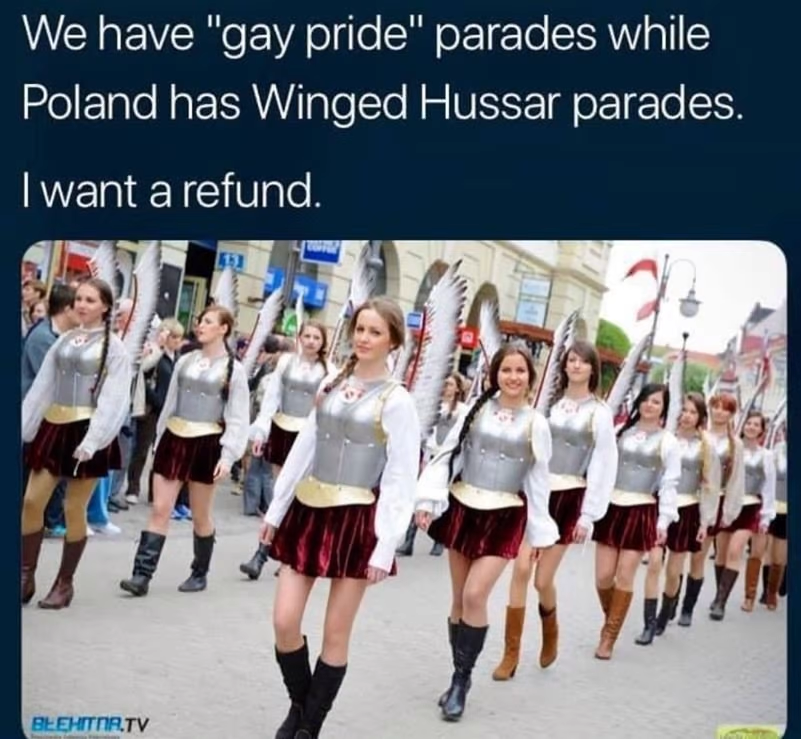 You can’t view it properly without the music.