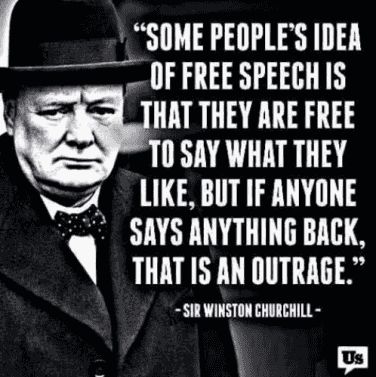 * Megafawna is still around. The bison, the moose, the elk, grizzly and, in the more tropical states, there are the alligators. The Floridians who visit here can attest that if there is a pond, there is at least one alligator in it. Thus I was not surprised by the report of an 80-year-old woman who was killed eaten (or eaten and then killed) by two alligators after she fell into a pond near her home on a Florida golf course. At the end of May, 47-year-old Sean Thomas McGuinness’ body was found missing three limbs at the lake at the John S Taylor Park in Largo, Florida. Investigators now believe he had gone into the 53-acre freshwater lake looking for UFOs when he was attacked. The park is home to an 18-hole disc golf course, with five holes adjacent to the lake, according to the Miami Herald.

*Democrat D.C. Mayor Bowser Complains About TX and AZ Sending Illegal Immigrants to Her City. Um, your party caused this border crisis. Also, Bowser has donated a ton of money to open borders groups and doesn’t want illegal immigrants in D.C.? D.C. is supposed to be a sanctuary city. She should be proud to have the place teeming with illegal aliens. Texas and Arizona have different opinions. For the record, I always thought that “Bowser” was a name that you gave your dog… Oh, that’s what they did? Never mind. 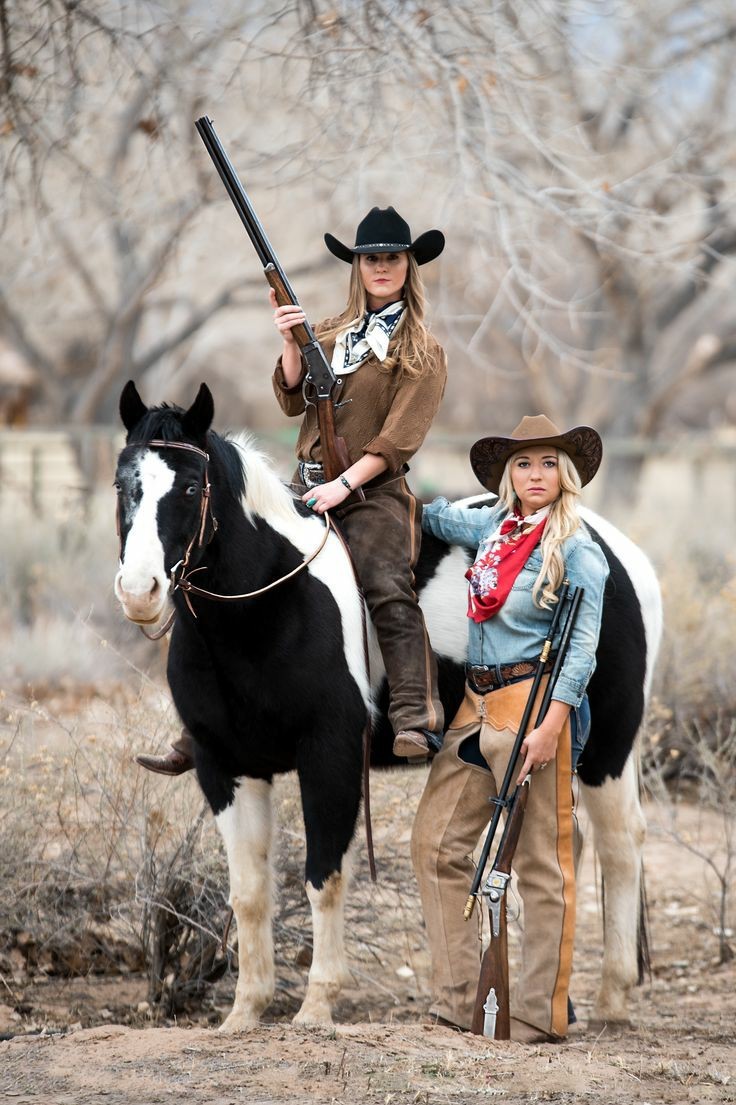 I will suggest to readers of this blog that these women are not woke. It may never have occurred to them that they need pronouns in order to identify as female and they likely know what a woman is without a graduate degree in biology. 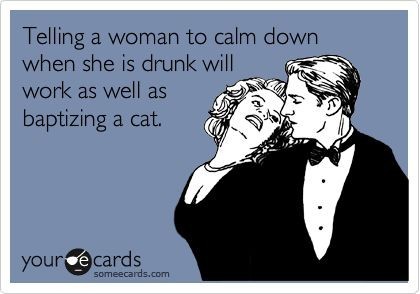 By which I mean whenever a Senator openly commits treason, they get executed immediately. 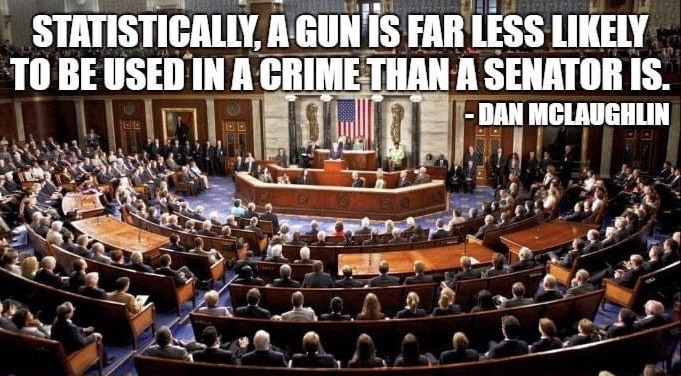