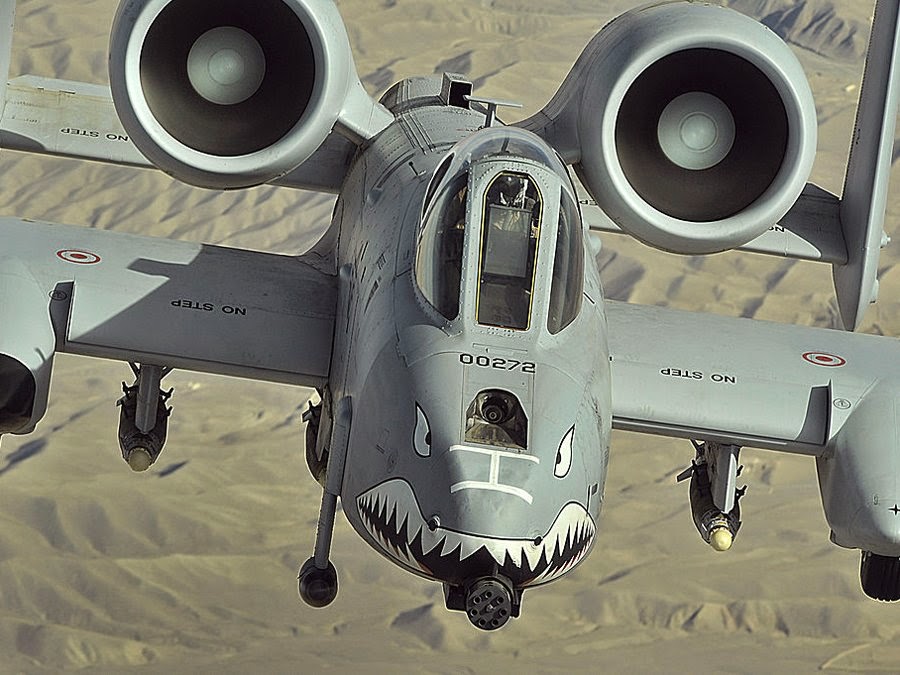 Facebook
Twitter
Pinterest
WhatsApp
The US Air Force doesn’t love the A-10 (Warthog) Thunderbolt II. They’ve tried to scrap it for years. But it keeps hanging on in the inventory. Introduced in 1977, it came too late for Viet Nam (lucky for the NVA). My suggestion is that it belongs in the US Army’s inventory but you know the Zoomies. They really don’t like anything with a fixed wing under Army control.
The Air Force prefers an aircraft that costs 100 times as much as an A-10 with a gun that doesn’t work and won’t be working before the end of the decade…the F-35 Thunderbolt II.

Lockheed Martin’s F-35 is expected to enter combat with the Marine Corps in 2015 and Air Force in 2016. But the software on the high-tech fighter jet isn’t capable of shooting the 25mm cannon on board. Officials from the Air Force told the Daily Beast that the software support won’t be finished until 2019.

The plane will still have weapon capabilities, including two AMRAAM missiles and two bombs, according to the report. That’s nice, but it will not replace the A-10.

The A-10 provides precision close support in Iraq in the video below. Advance the video to 6:24 as the enemy moves into a tree line for safety.

Anyone who has worked on the opposite side of the Warthog fears the living daylights out of it. It’s able to sustain VAST combat damage and still fly, it carries much more ordnance than the F-35 and can fly low and slow when it counts.
Having Hawgs overhead in combat for close air support is like having a couple of destroying angels up there putting ordnance on target. Warthog pilots work with infantry on the ground all of the time. They know how to support them and how to bring put the aircraft into harm’s way. The F-35 will always be too expensive to risk in low level jinking and shooting. And that’s not what war machines need to be. I don’t oppose the F-35. I simply don’t feel that it will replace the Hawg.
If the Air Force doesn’t want it, why not give it to the Army? Once the Army is done with them, they can be successfully surplussed to the Marine Corps…since that is how it usually works.