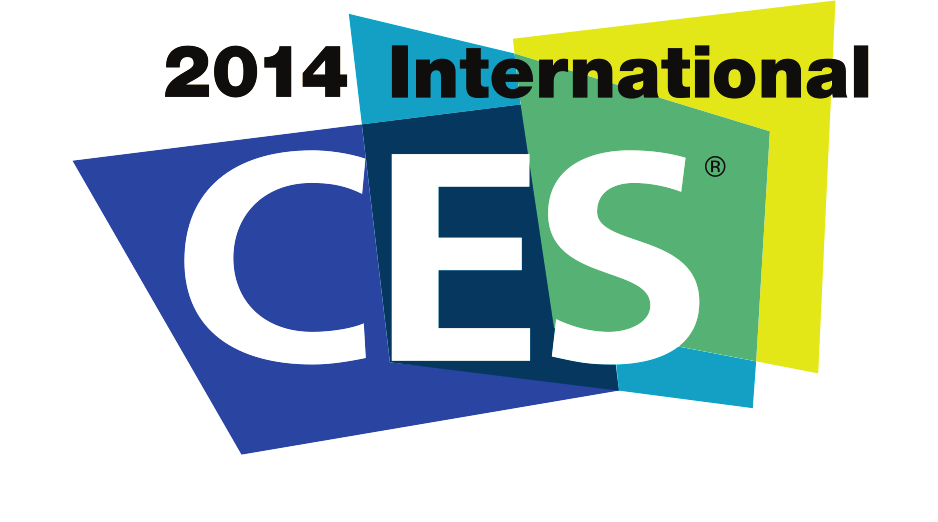 Nobody has asked me what I’ve been doing this week now that we’re in a new year. I’m sure that you all feel that whatever I’m doing, I’m up to no good…and you’d be right.
The 2014 International Consumer Electronics Show is going on in Las Vegas. I’ve heard there is also an adult entertainment convention underway at the same time, but I’m way to busy to be concerned with anything that they are doing—wherever it is they are doing it. 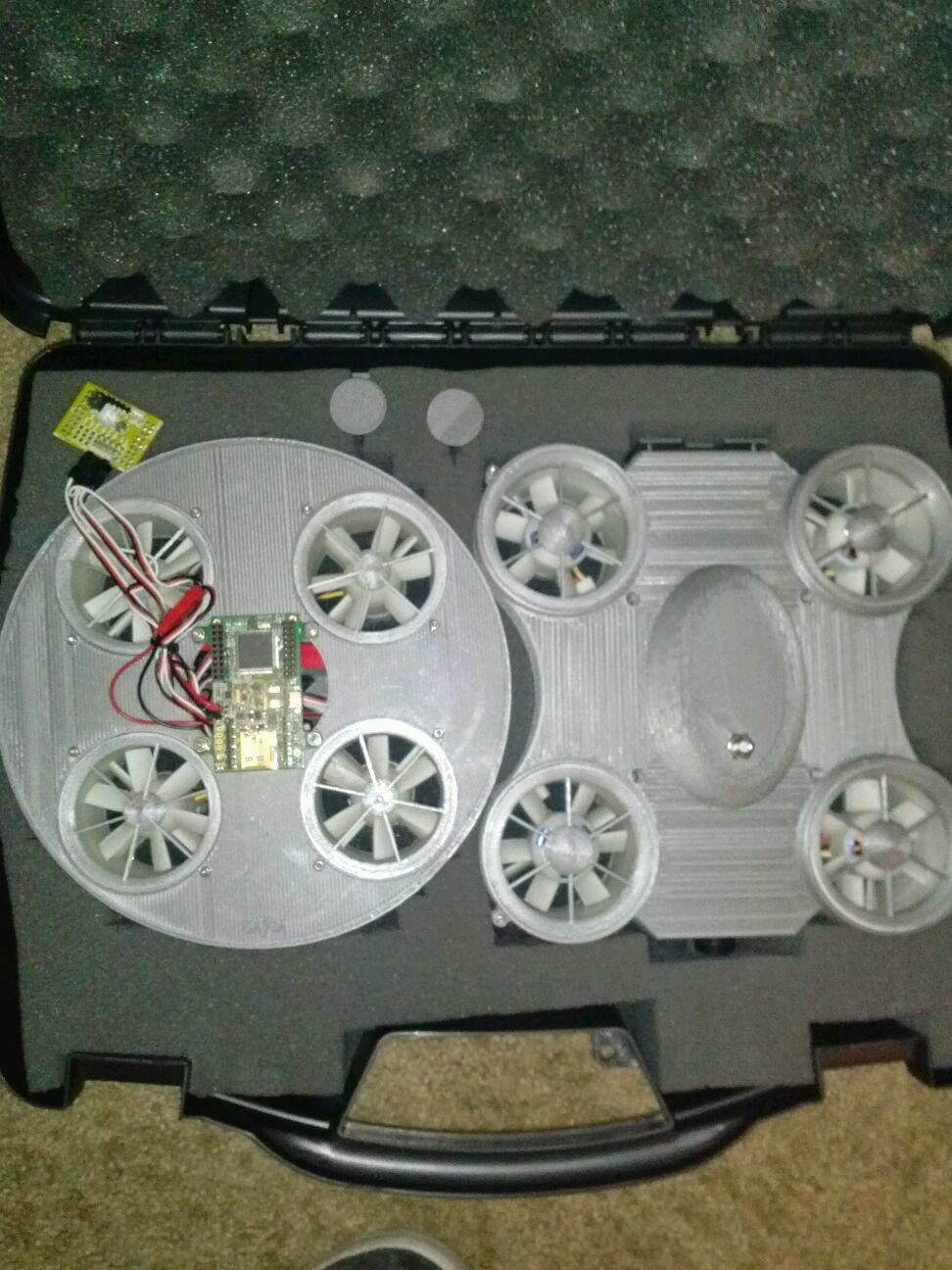 I can only be happy that the bloggers (and not just the men) are not here because it would be like a moth to the flame and I’d end up spending my time trying to herd Woodsterman, Old NFO, Wo Fat, LSP, Fredd and Euripides the way a person would try to herd cats to keep them at CES and away from the Adult Entertainment Awards Show.
Naturally, as a purveyor of unique UAV’s that will soon be available to the public, the consumer end of our product line interfaces with some of the products being displayed by exhibitors at the Consumer Electronics Show. The little drones employ ducted fan motors and are finger safe. We are bringing two hull forms for a potential joint venture partner to see them fly. Yes, they will be flying around the inside of the Las Vegas Convention Center. You’ll note that they are small enough to fit into a small handgun case (photo above right). 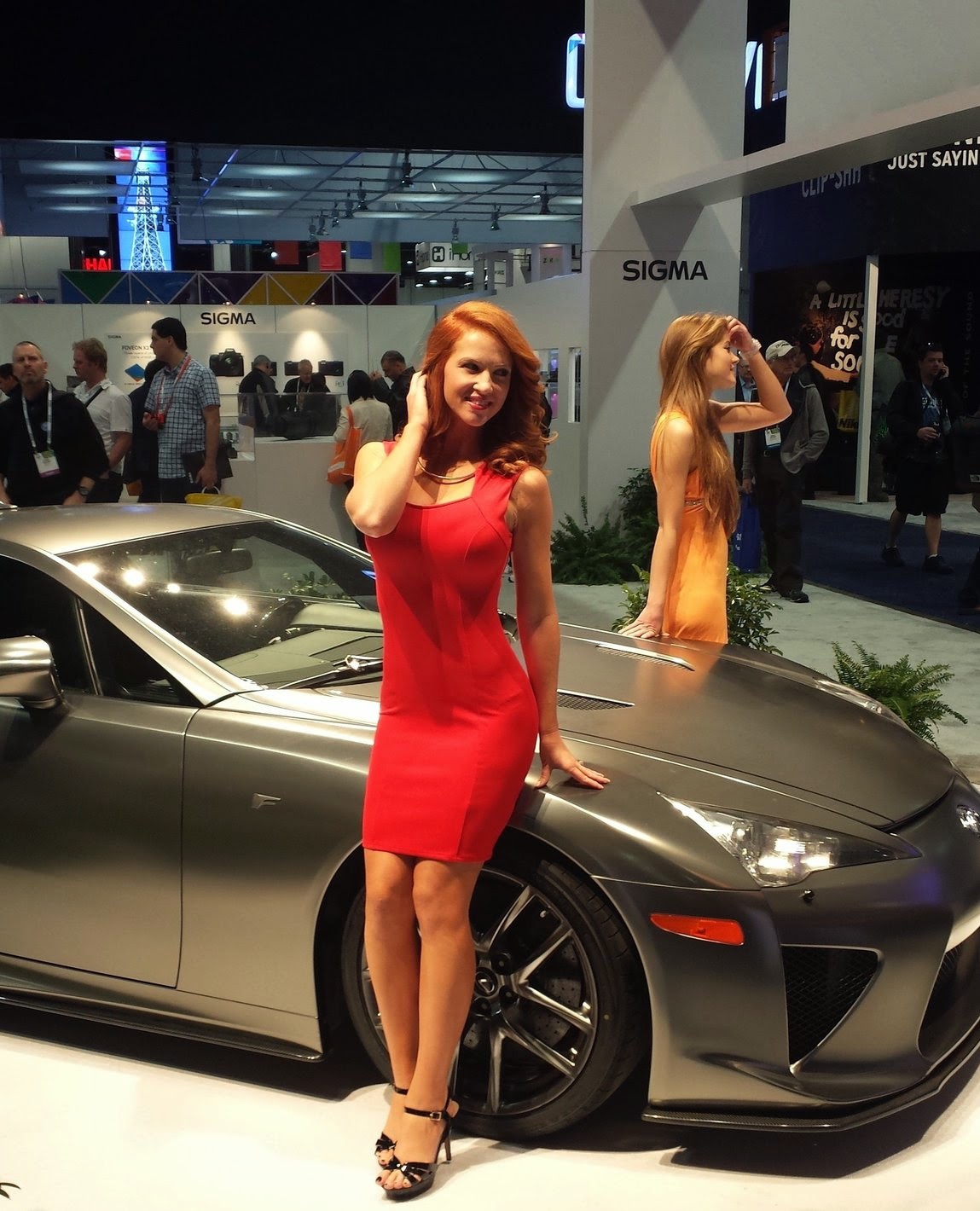 The joint venture will take a lot of heat off of the company and will fund the marketing and distribution costs of the new UAV’s, patented by my company. Cross your fingers. Jenny – pray – because the big guy listens to you. I think that my sermonettes may annoy him.
These little units have a number of special applications that may be adaptable to USGOV missions, but here and now, these particular models are destined for the consumer market —which is free from FAA regulations.
What is there to see at the Consumer Electronics Show? The consumer electronics are naturally interesting but there are cars here, and nothing looks better than a pretty woman standing next to a prototype automobile.
None of the twenty-something car demonstration models at CES have asked for my phone number. Alas, the ravages of time. I would likely have better luck at the “other convention”…if I had hundred dollar bills spilling from my pockets.