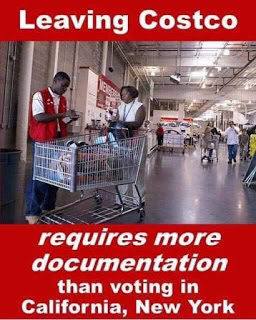 Facebook
Twitter
Pinterest
WhatsApp
Democrat Dreams
They really hate President Trump. They hate him almost as much as the Neocon Republicans (the intelligencia, the old guard) hate him. And the roaring economy takes the wind out of their sails.
So they’ve put their dreams into the present campaign of “the coming recession”. The Russia hoax backfired, their great hope – Mueller and the Clinton Investigation Team – fizzled badly, the whole racism thing is falling flat, the Global Warming Hoax likewise is something that has come and gone (except on the Democrat stump) So why not predict economic disaster, the same way they did when President Trump took office? What a great idea!

Larry Kudlow, Director of the National Economic Council, responded in this way, “Consumers, first of all, they’re working. The employment numbers are terrific. Second of all, they are working at much higher wages. Third of all, they’re spending. And fourth of all, interestingly, they are saving, even while their spending … I think we’re in pretty good shape and I want to just say you know, we should not be afraid of optimism. I don’t know what it is, everybody wants to talk about pessimism, recession … There’s no recession on the horizon.”

Old Europe and China were made wealthy on the backs of unfair trade deals with the US, approved by weak and naive American leaders. The change in trade status may indeed prompt belt tightening by those now denied their filthy profits. Sorry. But that’s places like Germany, France and China.
And the Democrats pining for economic collapse is not unlike attempting to set your own house on fire. The man on the street looks at that and asks, “WHAT?” Yes, if only you lost your job and your house, you’d have to vote for us and the promise of ‘free stuff’. Of course it’s a lie because nothing is free and collectivism has been a failed strategy everywhere it’s been implemented.

The old Obama rant that “you can’t drill your way out of it.” has been shown to be a false representation of what Trump has demonstrated. You can drill your way out of it and the US is expanding its energy sector to be the most robust in the world. We no longer import oil and gas, we export. Of course the Green New Deal would put brakes on that.
The Democrat hopes rest on their continued domination of the media and the lack of documentation necessary to vote in elections. Economically, their plans are communist train wrecks based on greed and income redistribution, rewarding apparatchiks at the expense of everyone else. They keep bringing up the climate change hoax. I wish that they’d shift focus to fighting pollution and punishing China for being the prime dumper in the ocean, but don’t hold your breath.

New trade deals with the UK, and closer relations with post-BREXIT Britain will benefit the US and will likely lead to greater prosperity in America. Yes, it’s true that the globalists oppose this violently, but President Trump will continue to pursue an America First policy.

What’s Not to Love? 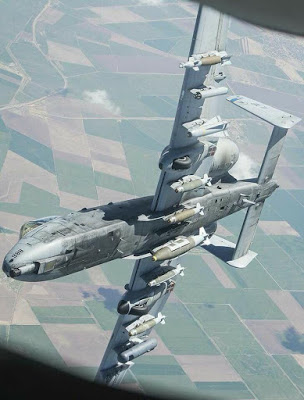 If the Air Force doesn’t want it, they should give it to the Army (the thought keeps the USAF up at night, sweating) for close support, or to the Marine Corps — I’m sure that we can put a tail hook on it. Peace through superior firepower!

Old NFO is correct. The US doesn’t want to own Greenland. It’s not as bad as Puerto Rico though (unless you’re taking climate into account). We need to let Puerto Rico go. Maybe the Chinese could be persuaded to buy it? (Not at market value) We could improve and expand our Naval docks, warehouses and dry-docks or something with the cash.

The Trump gambit worked, though, shining a bright light on Greenland.

The Face of Social Justice in America 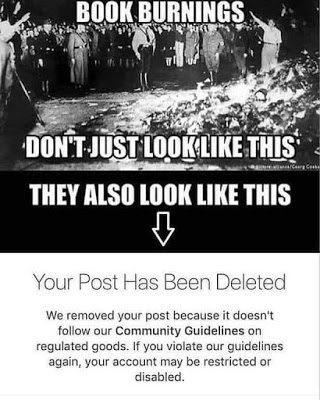