It’s official, the Pentagon has a task force dedicated to studying UFOs. Whether they ever get to the lizard wearing a Hillary suit or not is anyone’s guess. 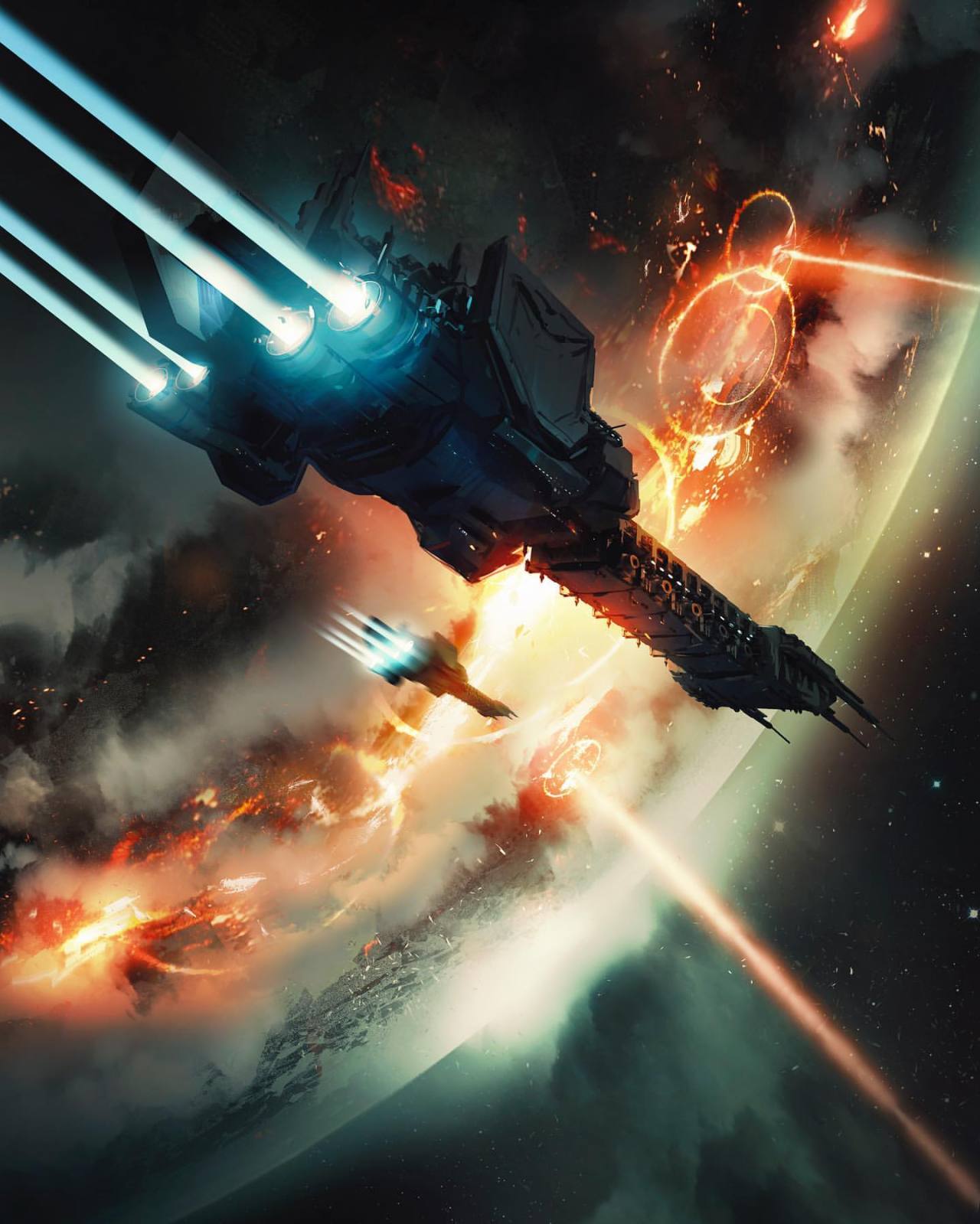 But once they’re identified, the task force will move on. 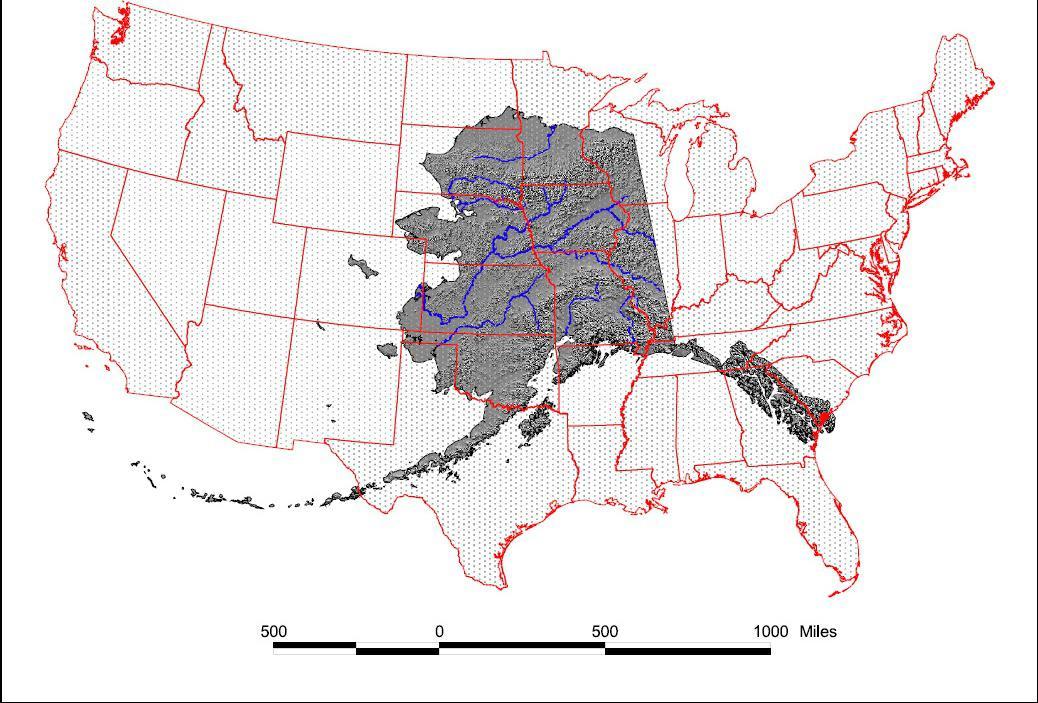 Alaska Superimposed on the Lower 48-Stretches from coast to coast

Average cloudiness in US in Summer 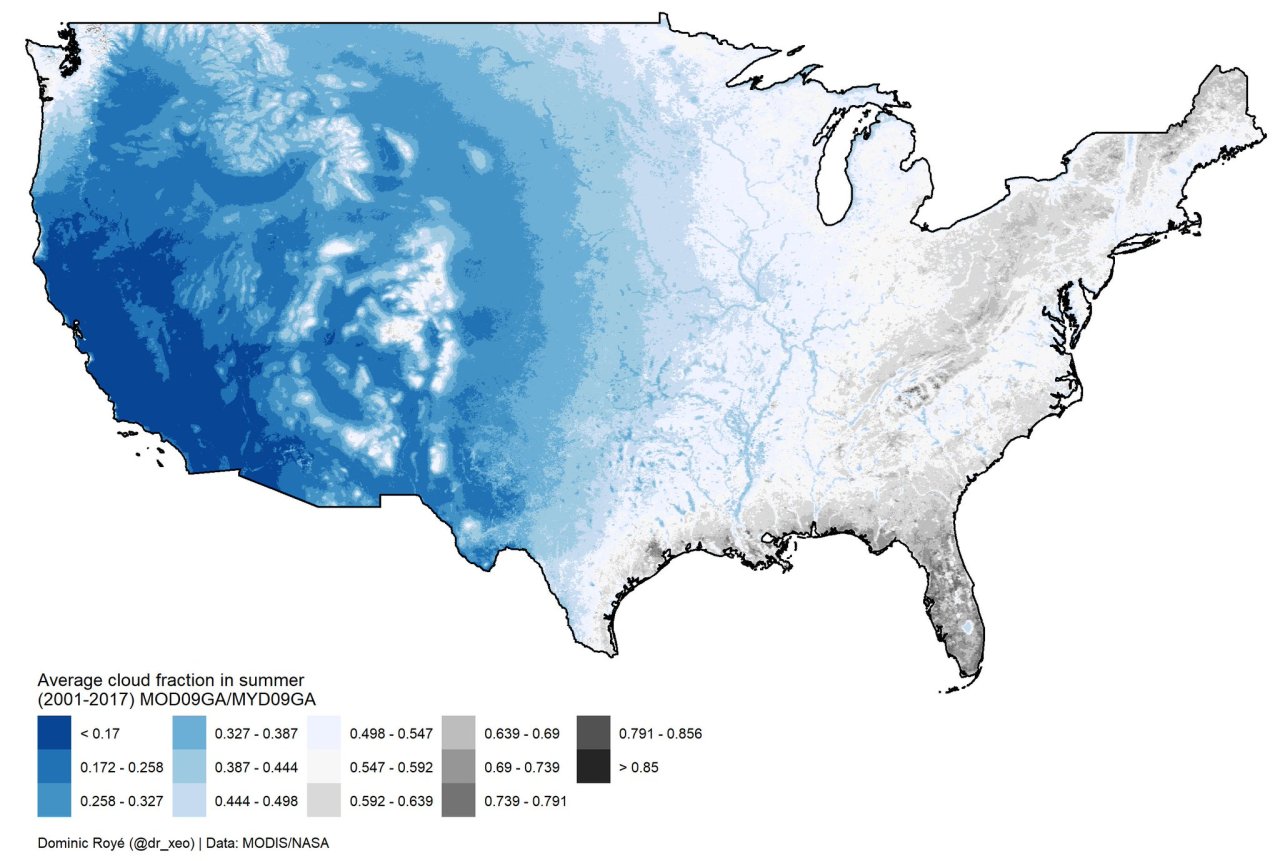 “Oh give me a home, where the buffalo roam, and the deer and the antelope play. Where seldom is heard, a discouraging word, and the skies are not cloudy all day…” 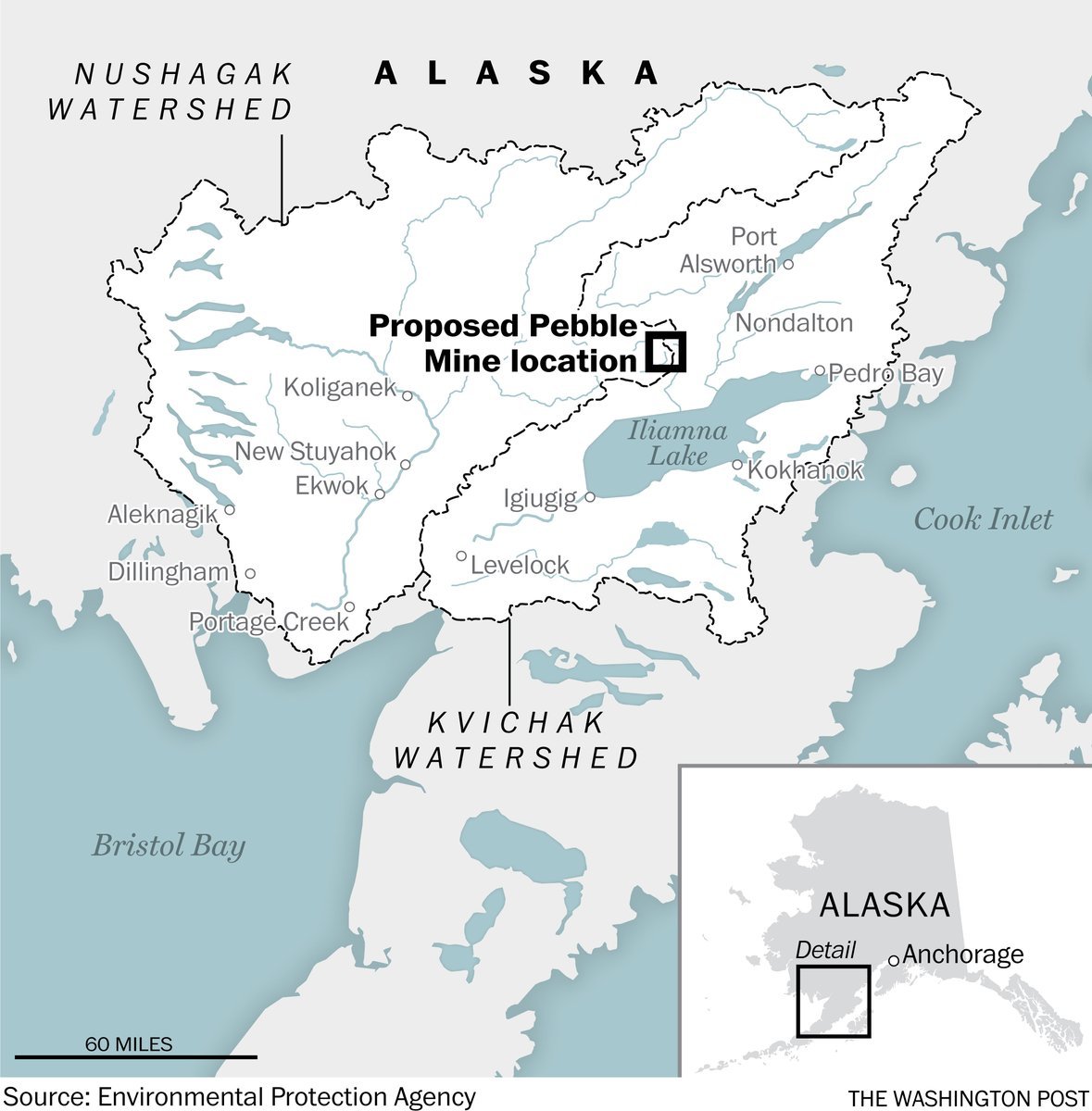 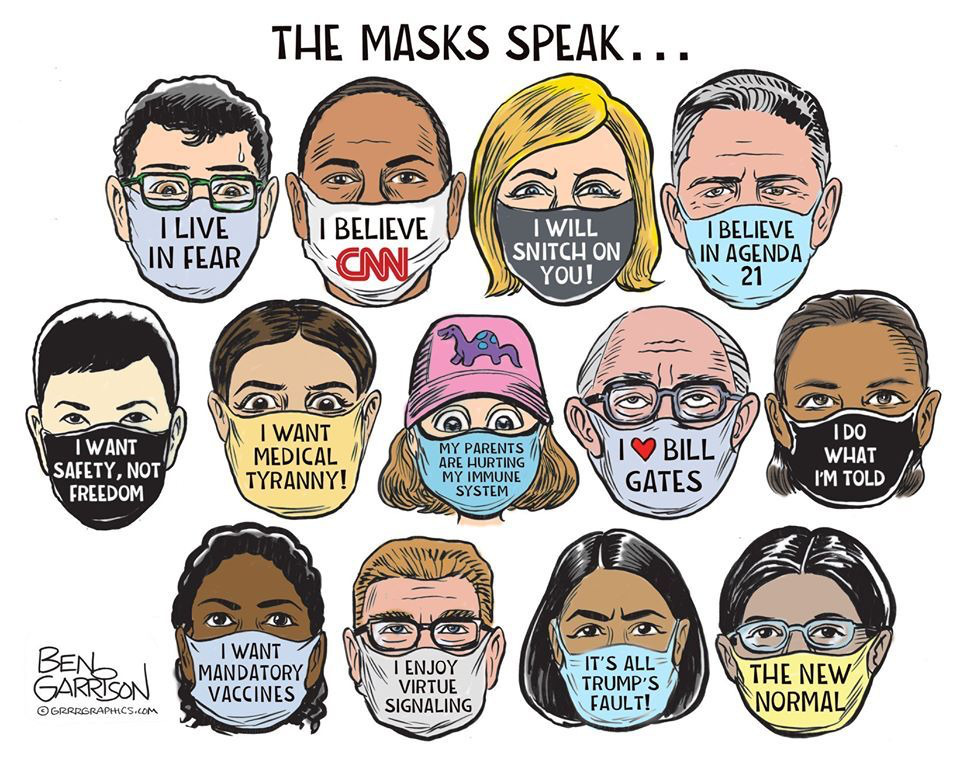 Give the Gift of Firearms 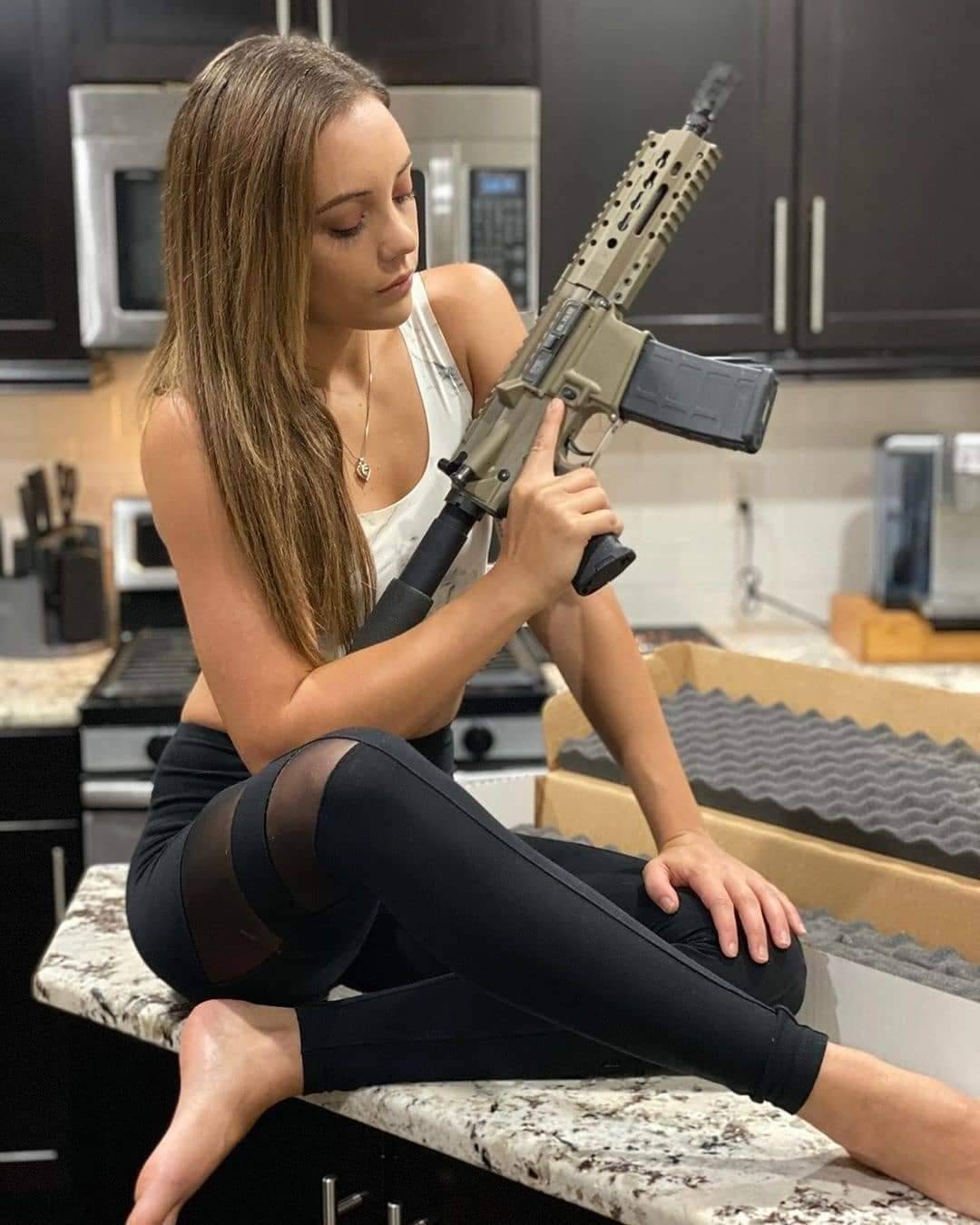 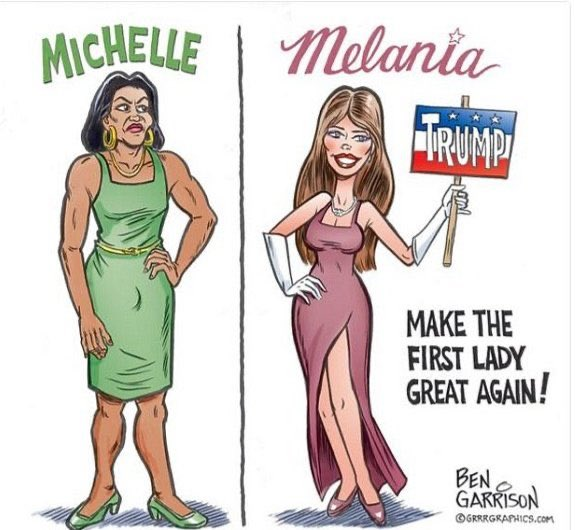 The difference between a dump truck and a Ferrari.