Can Computers Predict the Future? 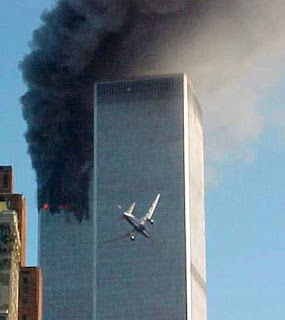 Military planners have long used war games to plan for future conflicts. Beginning in the 1950s, defense analysts began to develop computer-based models to predict the outcomes of military battles that incorporated elements of game theory. Such models were often restricted to two opposing forces, and often had a strict win-lose resolution.
Today, defense analysts face situations that are more complex, not only in that conflicts may involve several opposing groups within a region, but also in that military actions are only part of an array of options available in trying to foster stable, peaceful conditions. For example, in the current conflict in Afghanistan, analysts try to estimate how particular actions by their forces—building schools, burning drug crops, or performing massive security sweeps—will affect interactions between the many diverse ethnic groups in the region.

I’ll grant you that the smartest computer in the world could not have predicted on September 12, 2001 that a quasi Muslim – call him a Muslim of convenience – Barack Hussein Obama (mmm.mmm.mmm) would have risen to be the next American President.  That notwithstanding, can our outlandish behavior, given that we frequently act against our best self-interest, be predicted by computer gaming? Can virtual worlds help us to avoid pitfalls by “gaming” the outcome?

Do you believe that this sort of game-related activity could predict voting behavior of the American public in the future?