A leading hypothesis holds that it started as a crack in the crust billions of years ago as the planet cooled. The absence of tectonic plates meant that the crack remained. 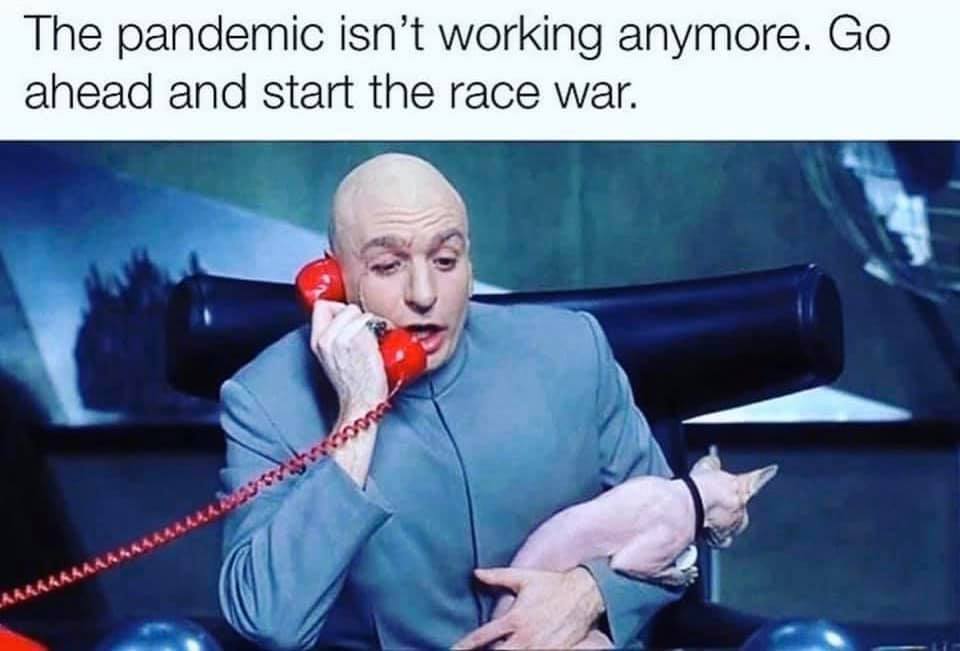 His shameless spying on the Trump Campaign, accompanied by fraudulent FISA warrants and the persecution of General Flynn are glossed over by the mainstream media, as they try to keep Barack in the game.

He’s half black and that means that he can’t be a racist, right? And he’s not happy that President Trump used his pen to undo the Obama legacy (such as it is) in a few weeks on taking office. And he’s married to a woman who might be Slow Joe Biden’s pick for the vice presidency. 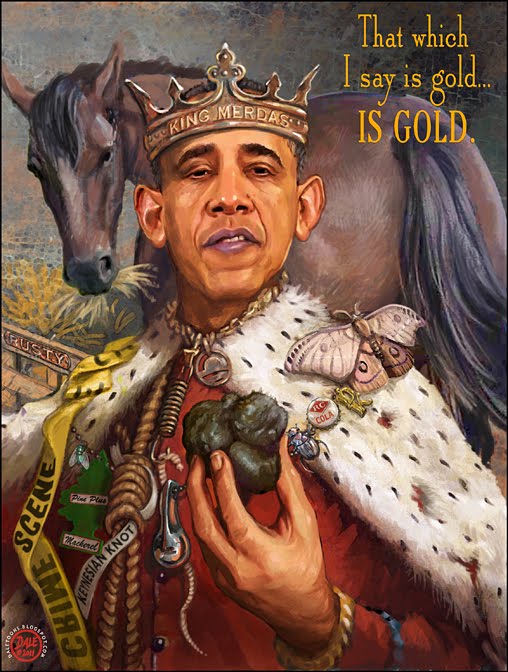 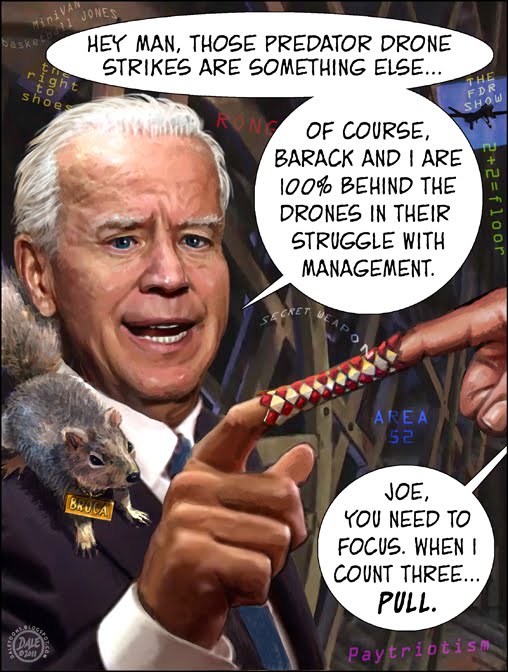 But does anyone care about Barack anymore? Does anyone seek him out to listen to his opinion? Will he be a key advisor in a Biden White House? Or are there other pretenders to the throne who are more likely to occupy that position?

And what if the unthinkable happens and there is another four years of a Trump Presidency?  Will Obama ever complete his Presidential Library if he’s in custody? Would Barack be able to share a cell with Hillary Clinton? They have a lot to talk about, don’t they? 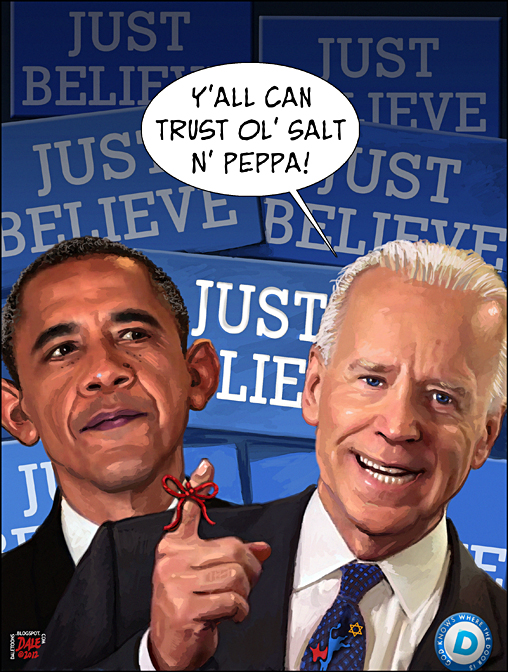 What if Al Gore was right, the oceans rise, and it floods out Barack’s swanky mansion at Martha’s Vineyard? So many questions so few answers. Why would Barack buy a mansion on the seashore if he was convinced that Global Warming was real and the oceans were destined to rise as the polar caps melted?

On April 5, 2019, three days after New Zealand’s Arms Amendment Act 2019 advanced from its first reading in parliament, The NRA noted that “[g]iven the abundant research on Australia’s similar gun confiscation efforts, New Zealand officials can expect that their gun control measures will do little more than trample the natural rights of gun owners​…”

This week the first evidence vindicating this position came in when Radio New Zealand (RNZ) published figures it had obtained from the government showing that for last year crime involving firearms was the highest it had been since 2009.

That won’t surprise any of this blog’s readership.

The Black Power NZ gang  gang was formed in New Zealand by Maori and Polynesian men as a response to feeling marginalized in a colonized nation according to their lawyer. They’re emblematic of the growing organized crime groups in New Zealand, none of which have handed over their firearms.

Gangs and criminal organizations are a fact of life for anyone living in New Zealand. So are the firearms related crimes that they commit.

The government says that they can protect honest citizens from these organized criminal enterprises that prey on the honest, the hard working, and the unarmed. Sure they can.