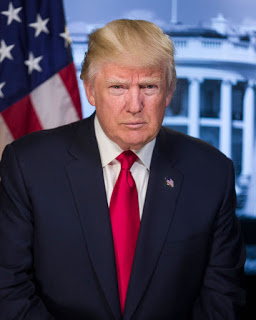 Facebook
Twitter
Pinterest
WhatsApp
Nork Philosophy – Style over Substance?
Kim’s description of the US. Kim referred to the United States as a “proud superpower sitting on the other side of the negotiating table” and as such “all trends and intentions must be studied in detail….Wherever the summit takes place, whether it be in the US, Singapore, or South Korea, we must have our own diplomatic measures in place, and we must be on top of all specific pieces of information regarding the actions of the world toward the US-DPRK summit.”
Kim’s guidance. “We must have our own diplomatic philosophy in the face of the US unilaterally sending over a public letter to delay the US-DPRK summit … I expect that you will display unending diplomatic creativity based on loyalty to the Party and will take charge of meticulously ensuring the negotiations with the US occur, based on the diplomatic strategies and tactics established by the Party.”
Kim’s goals. Kim also mentioned in the letter that “throwing off our economic difficulties and realizing the decisions of the April Plenary Meeting by protecting our nuclear power, the bastion of our socialist state, and making the Americans wave the white flag, is the independent diplomatic strategy we must charge forward with unceasingly.”

Kim’s letter on 25 May “was simply a way for Kim to avoid taking responsibility for the sharp, negative turn in S-DPRK relations.” Kim was deflecting blame. In the North Korean system, any statement announced internationally must be signed off by Kim himself. His guidance on diplomacy is superficial and contradictory.
North Korea, the Hermit Kingdom, needs to find a way to satisfy the power elite who rule the country while at the same time finding a way to feed its starving population. The old adage that it’s tough to make guns and butter at the same time certainly holds true of North Korea. President Trump understands this and while the North Koreans plan to hoodwink him to the extent possible, as they have deceived former US Presidents – it remains to be seen how far they can get with this president.
A lot of very smart people have underestimated President Trump.
Northern Syria

Saudi, Emirati and Jordanian military officials visited an international coalition military base in the Kurdish Syrian region of Kobani yesterday, according to local sources. Al Jazeera reported that the officials met leaders of the Syrian Democratic Forces and field commanders in the coalition’s military base during their 24-hour visit.

The Arabs were escorted by US military personnel.
Turks presented slanted and incomplete details of negotiations about the future of Manbij and the Syrian Kurds. This terse news item provides a glimpse of other actors and actions in progress.
With outside and sustained military supplies, the Syrian Kurds may be relied on to prevent a revival of the Islamic State. The Turks, Syrians, Iranians and Russians have not and cannot.

Nicaraguan police and paramilitary units broke up a demonstration of tens of thousands of people in Managua on 30 May, killing 16 people and injuring 79 others, El Nuevo Diario reported 31 May. The 16 people died on Nicaragua’s Mothers’ Day.

About 100 people have been killed during protests in the past six weeks.

The protests began on 19 April after the government made changes to the social security system that increased contributions while reducing benefits and pensions to retirees. The government treated economic protests as challenges to political authority, which they became. The protestors now demand President Ortega resign, although he has rescinded the social security changes in response to their demands. As long as the security forces remain loyal to Ortega and respond to his direction, the government will survive. 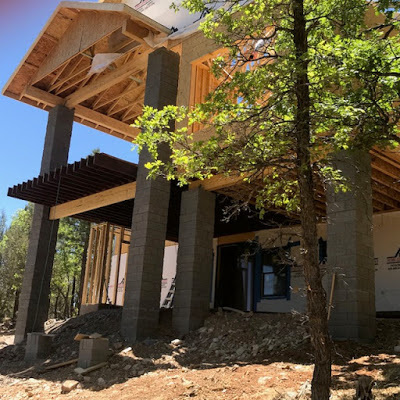 The upper and lower decks. The master bedroom is located
adjacent to the upper deck. 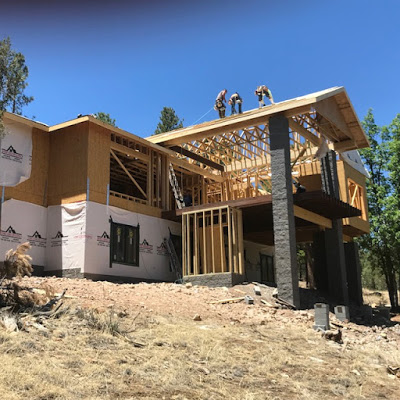 There are two covered decks, both open to the weather. The deck
above, opens to the great room. The one below opens to the game
and entertainment room in the guest area below. 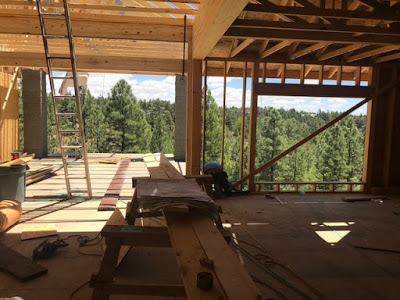 Most of the wall is either window or glass that accordions
back to allow for the indoor and outdoor living areas to join.
The fire that swept the area delayed completion about 3 weeks, so we’re into September.  I took some panorama shots of fire-scorched countryside (most of the Ponderosa pines survived). But apparently I am not very adept at taking panorama shots. The photo below did turn out of a house that burned to the ground about half a mile away. 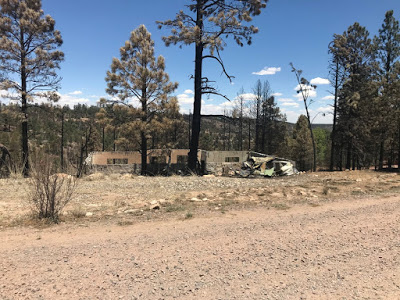