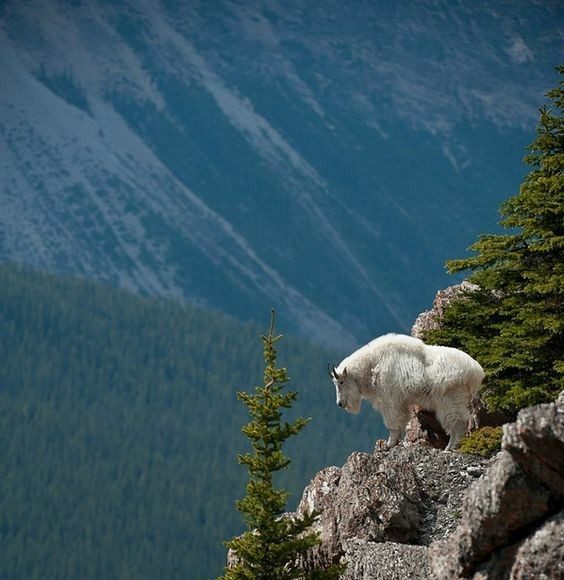 Almost a Century Ago

The Handley Page HP 42 and HP 45 were the largest airliners in regular use (circa 1931). The age of the four engine biplane airliner passed, but the service was considerably better than we have today in our enlightened and modern world. “Packed like sardines” described a food carried for the benefit of the travelers, not the travelers themselves.

There is a long, but interesting article in the New Yorker on Iran that might pique your thoughts on the situation there.

…In 2018, Mossad, the Israeli intelligence agency, carried out a brazen plot to steal nuclear secrets from a secure warehouse in Tehran. Arriving in a semi truck before midnight, a team of agents broke into the facility and, using high-intensity torches, cut open safes. For six hours, they carted off documents and CDs, leaving just before an armed guard was due to begin his morning shift. According to a former senior U.S. intelligence official, the Iranian military launched an enormous dragnet operation, but the Israelis escaped across the border into Azerbaijan.

Even as Iranians speculate about who will succeed Khamenei, many believe that, whoever becomes Supreme Leader, the revolution is no longer salvageable.

“Isolated and dysfunctional, the Islamic Republic had reached a dead end, she said: “The regime has lost all popular support, and yet it is incapable of change. The result is that the Iranian people have lost hope. We are hopeless now.”

He’s Still in the Basement 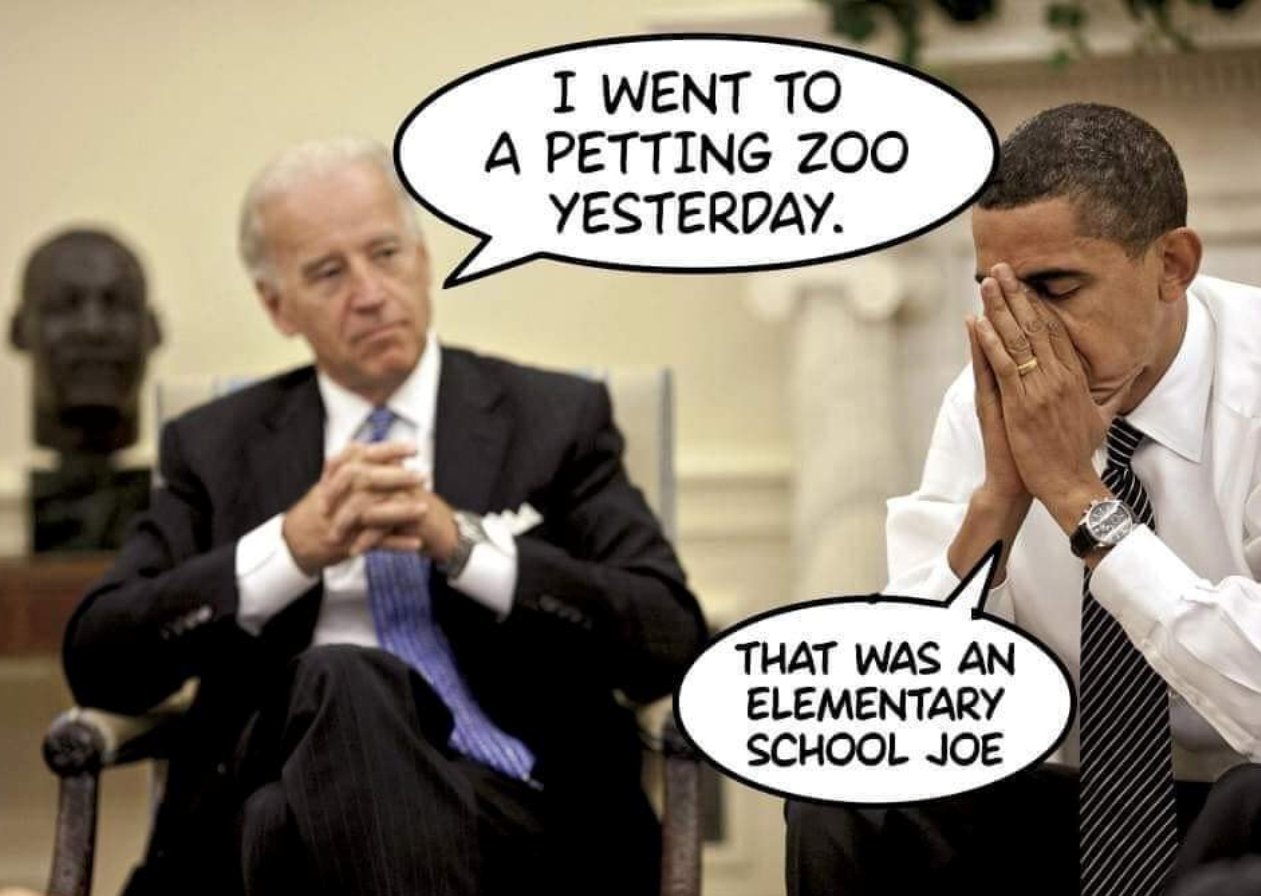 Smith and Wesson’s very first handgun was the result of an investment by their mother company to improve the failed Jennings repeating rifle of 1852. They used the money to buy land and tools to start producing their design in Norwich, Connecticut, leading to the production of the S&W Magazine Pistol, also known now as the Norwhich model. Sales were low however, leading to a rebranding as the Volcanic Repeating Arms Co. in 1855 which brought Oliver Winchester on board as vice-president, before he bought all the other investors’ shares (including Smith and Wesson’s), moved the company to New Haven, Connecticut and changed the name of the company in kind.

If You are Set on a Name for your Club… 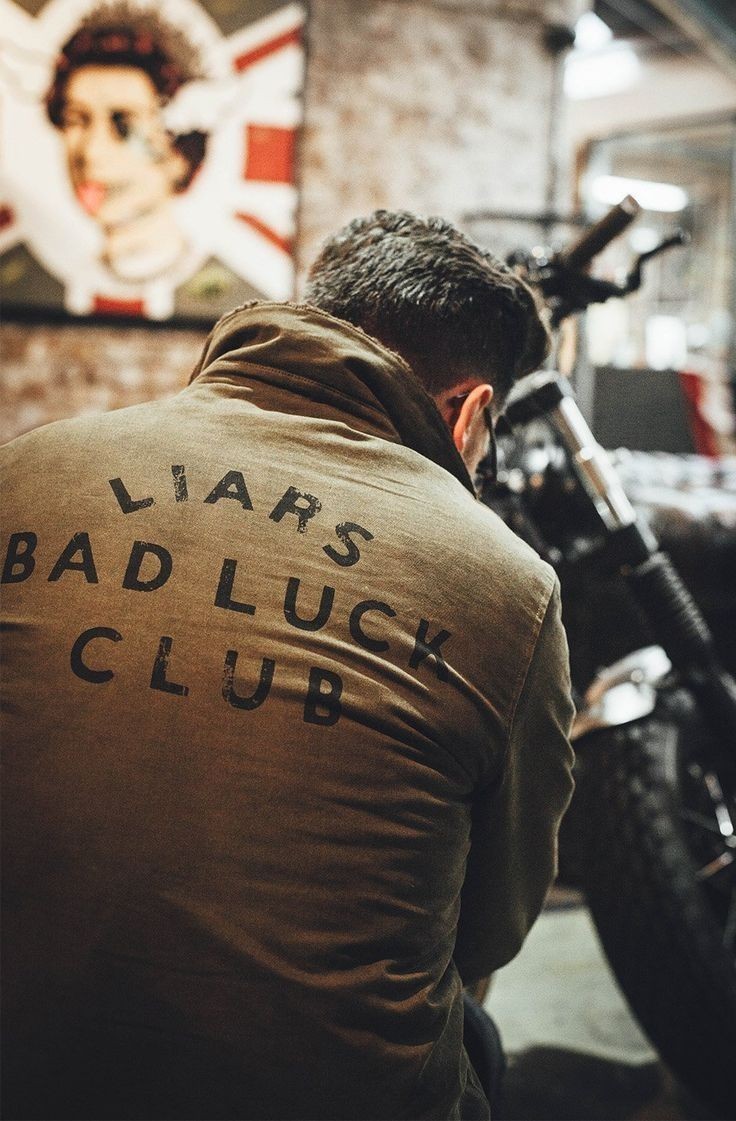 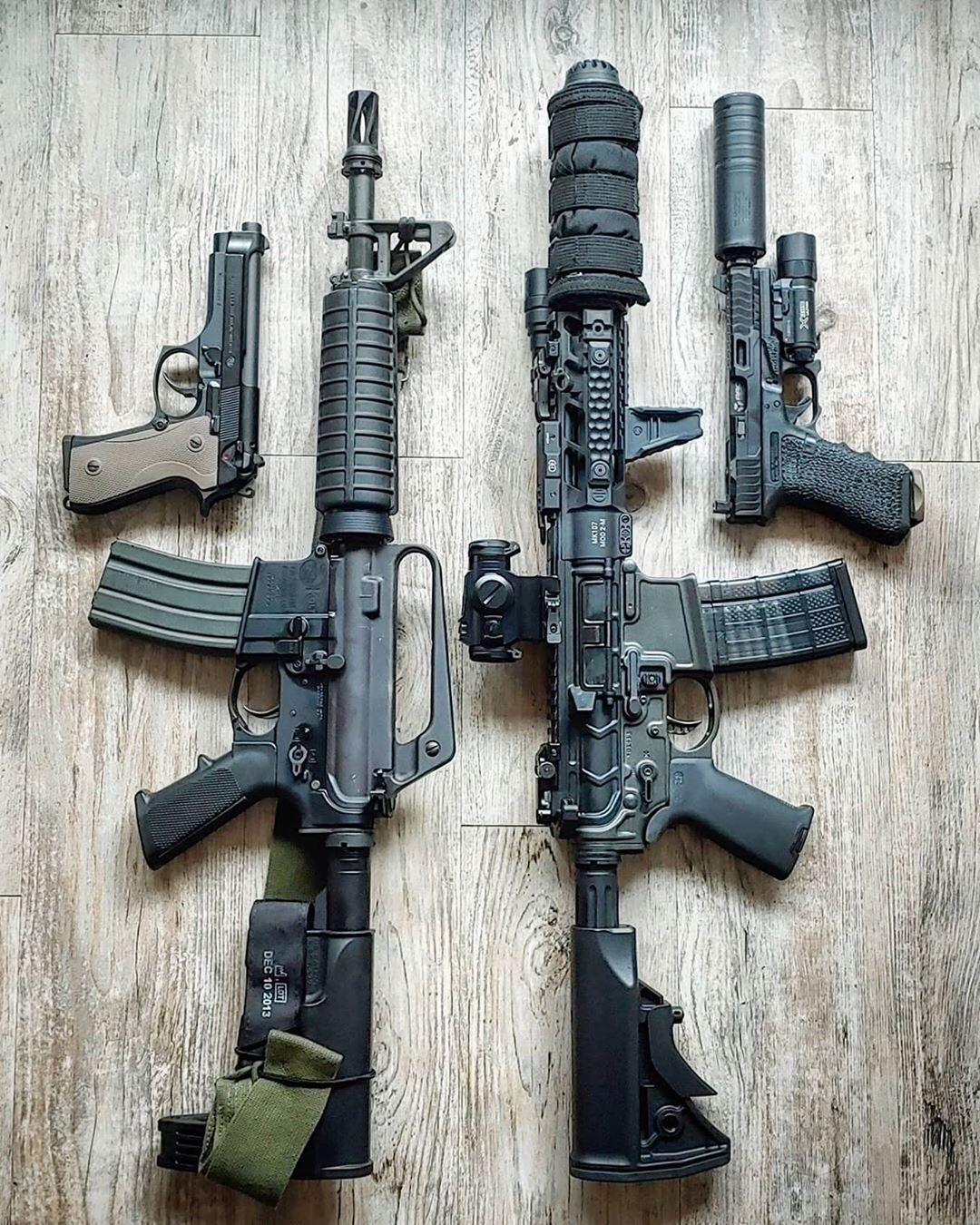 Redoutable was a central battery and barbette ship of the French Navy. In Saigon, Indochina, after the Boxer rebellion. 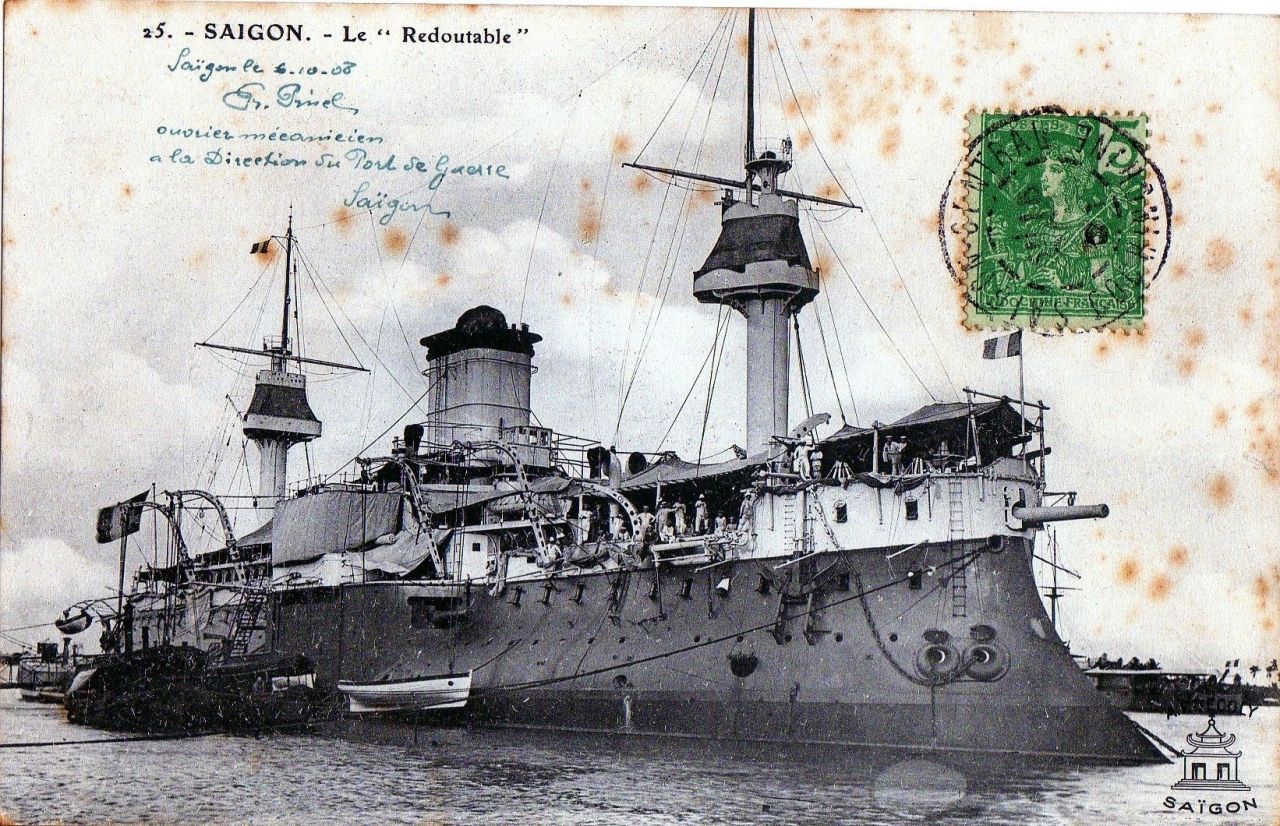