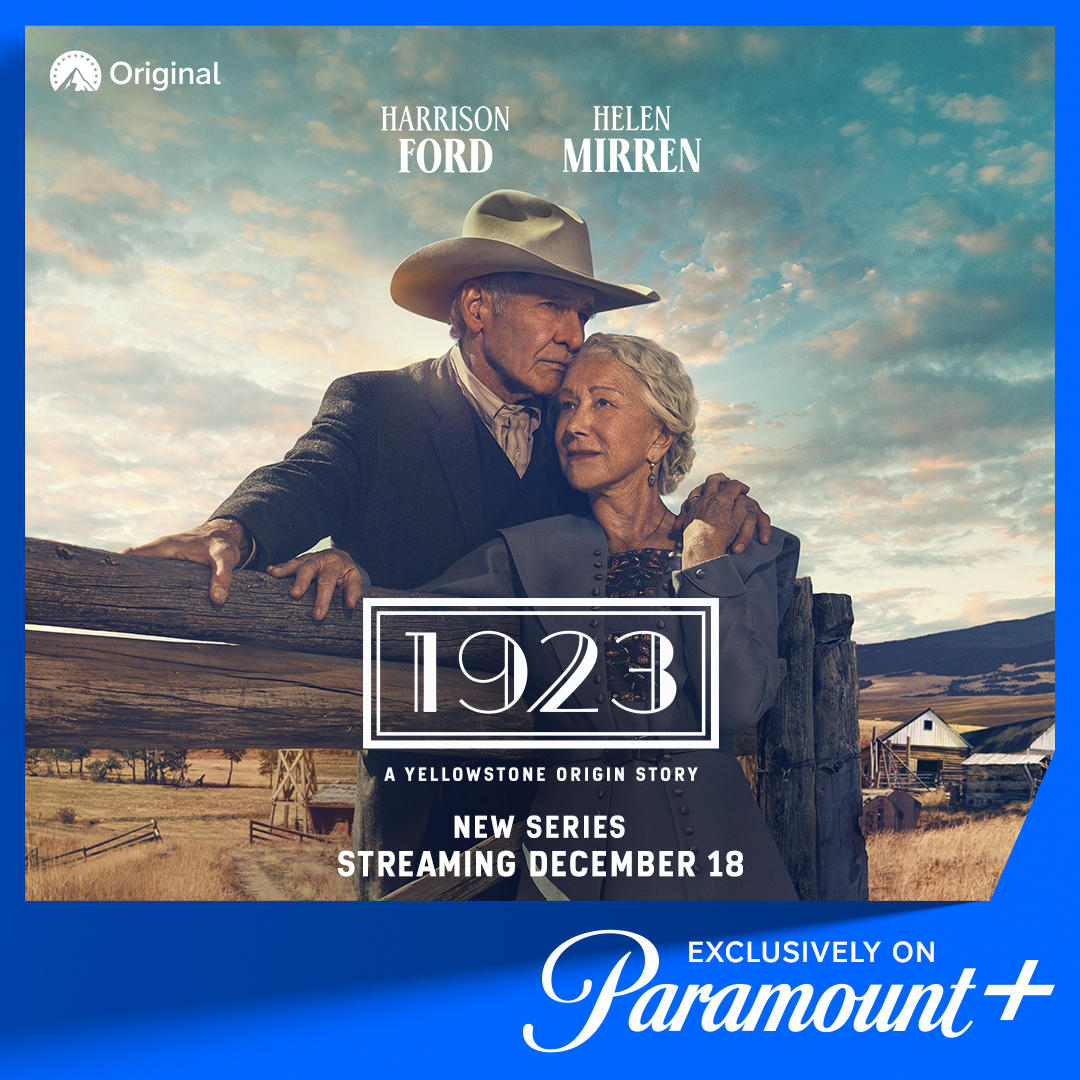 Yes, I know that I can be picky, but I have a difficult time watching the series sometimes. There must be a lot of people who watch the TV show and think that’s the way life is on a ranch. The boss has a helicopter, it only snows on the mountain peaks, and you need as many cowboys as cattle to herd them up from the South Forty – ignoring that the dogs do 98% of the herding work. If you’re going to brand cattle, you bring in world-class country singers and a band, it’s a party and everybody gets laid – twice.  The boss is also the governor in his spare time, one kid is the livestock commissioner and the other is the attorney general. Nobody brings a sleeping bag if they’re going to sleep out under the stars. There are two very attractive “Native American” women in the cast in leading roles. If you search the Internet, you’ll find that Kelsey Asbille Chow is Chinese and white. Miss Pouty Lips – Tanaya Beatty is a mixture of white, Pacific Islander, and a distant Native American relative.

In the 1893 Series prequel, everyone could have just taken the train to Oregon and would have arrived intact. We’ll see what they do with 1923.

Brooklyn professor openly calls for ‘aufhebung’ of the family

Despite its proven track record of oppression, misery, and death, communism won’t just die — and we largely have American leftists to thank for that. Their philosophies are so depraved and so antithetical to truth and morality, modern leftism provides the perfect asylum for Marx’s ideas to proliferate.

The most brutal figures in the last century were its adherents, but apparently, that’s not a red flag to people like Sophie Lewis, a professor at the Brooklyn Institute for Social Research. According to her staff biography, Lewis is the author of Full Surrogacy Now: Feminism Against Family and Abolish the Family: A Manifesto for Care and Liberation. She “teaches courses on feminist, trans and queer politics and philosophy, including family abolitionism” and for her doctoral program, “sought to reframe the political economy of contract pregnancy for the purposes of antiwork [sic] polymaternalist utopianism” — a communist who doesn’t want to work, imagine that — and lastly, Lewis “helped foster communities of Marxist-feminist cultural criticism.” …more here.

Black Guns Matter – and so does pizza 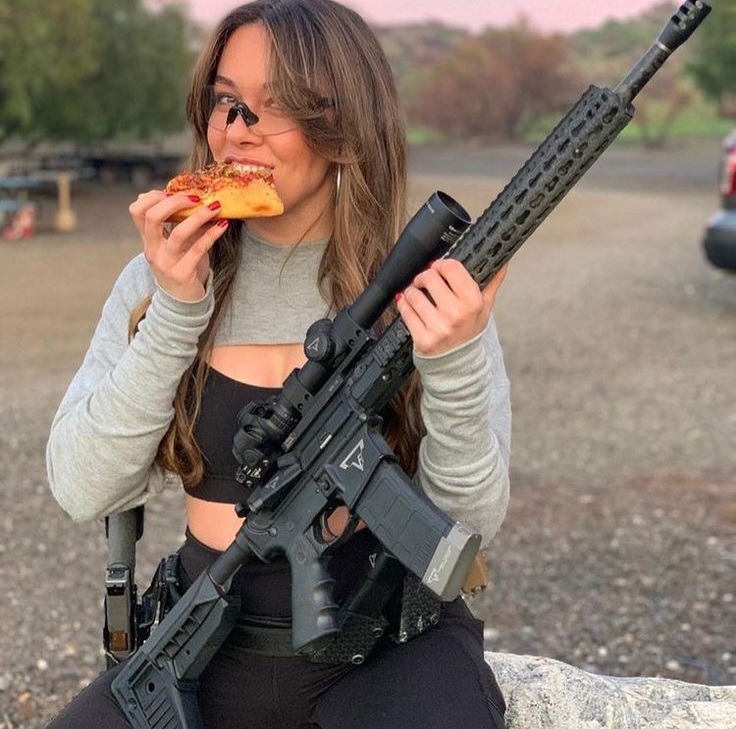 * (Fox News)”All you right-wing conspiracy theory nut jobs who seem to think the teachers are out here just indoctrinating children into some sort of woke agenda that you can’t actually define, I’m just going to come clean. I am, in fact, indoctrinating your children,” she said.

* I heard that the old company Christmas Party is now referred to as an “employee recognition event”.   I asked, “booze and strippers?” Apparently I have it mixed up with a bachelor party but it’s an honest mistake. I don’t get out enough.

* Pedo Joe Brandon started screaming again today. Pedo Joe was talking about transsexuals when he started screaming. Then he somehow tied racism, anti-Semitism, homophobia, Afrophobia, transphobia, Islamophobia, mysophobia, etc. all together. It wasn’t clear what he meant. And then Pedo Joe brought up the shooter at the Colorado Springs gay club – but did not mention he is non-binary for some reason? That was weird.

* The Pension Benefit Guaranty Corporation announced Thursday that Central States Teamsters’ private union pension will receive $35.8 billion in taxpayers’ money. Behind this bailout is a tragic history of reckless actions by self-seeking unions and muddied political favoritism that allowed the problem to fester for decades unchecked. What Pedo Joe’s regime applauds as a “protection” of hard-earned retirement benefits is instead an appalling, no-strings-attached bailout that picks winners and losers. Instead of fixing the problem, it will make the problem worse.