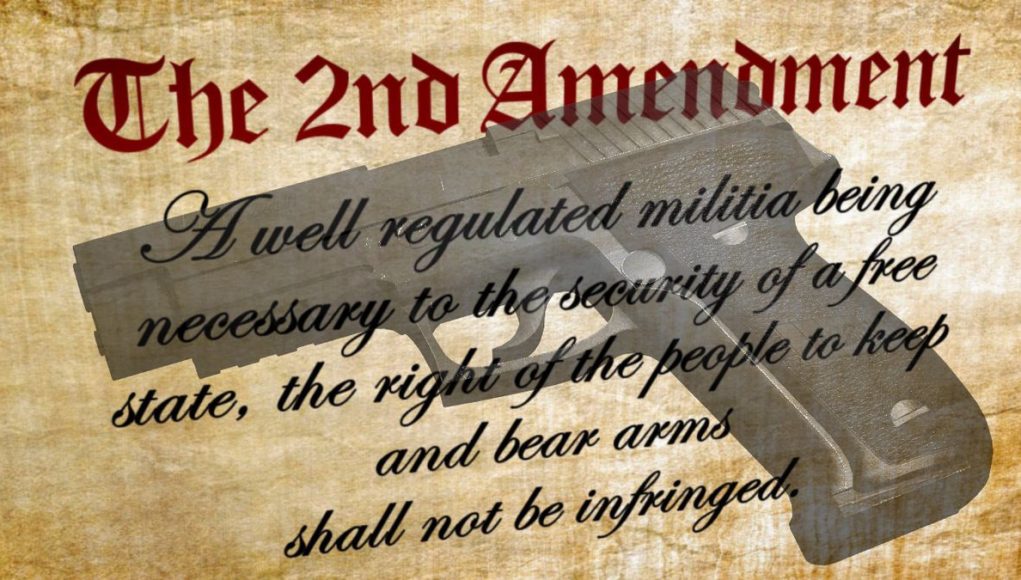 Camperfixer cited this article yesterday in his comments.  (Forbes) The article is worth a read. Under the Administration’s push, the new ruling would allow warrantless entry into any home at any time “for the safety” of the inhabitants, to seize firearms.

It would lead to civil war and nobody would win, but the democrats don’t really care.

Twenty Years Later – Where do we stand? SSGN is a designation given to submarines whose mission it is to launch a lot of cruise missiles.  From 2002 to 2008, the U.S. Navy modified the four oldest Ohio-class submarines: Ohio, Michigan, Florida, and Georgia into SSGNs. The conversion was achieved by installing vertical launching systems (VLS) in a multiple all-up-round canister (MAC) configuration in 22 of the 24 missile tubes, replacing one Trident missile with 7 smaller Tomahawk cruise missiles. The 2 remaining tubes were converted to lockout chambers for use by special forces personnel. This gave each converted submarine the capability to carry up to 154 Tomahawks. The large diameter tubes can also be modified to carry and launch other payloads, such as UAVs or UUVs although these capabilities have not yet been fully implemented. These submarines are due to head down the path to decommissioning soon as their service life is ending. 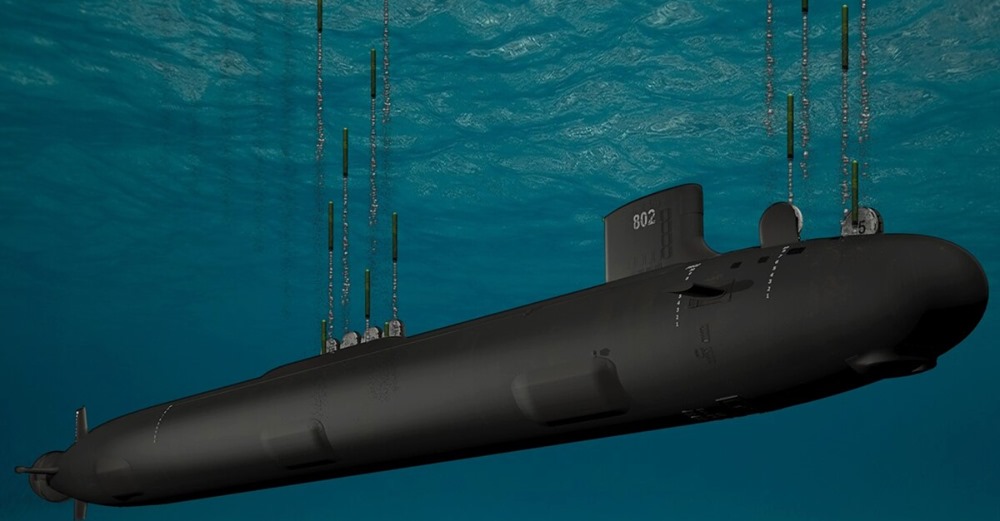 I hadn’t heard what the Navy planned to do to replace them – until now. The 10th Block V Virginia-class submarine will include the Virginia Payload Module, an 84-foot section of the boat that will serve as an undersea vertical launcher for missiles.

The modern Virginia-class subs coming off the lines can hold 12 Tomahawk missiles in a launcher on the bow. With the payload module section added amidships, each of the Virginia Payload Modules on the Block Vs will have the capacity for 40 cruise missiles. In total, eight of the 10 boats in Block V will have the module.

With advancements in hypersonic missile technology, Virginia’s larger launcher will be well suited to host them once they are deployable. The Virginia subs will also host the new version of the anti-ship Maritime Strike Tomahawk, part of the Block V upgrade that will begin being delivered to the service next week. 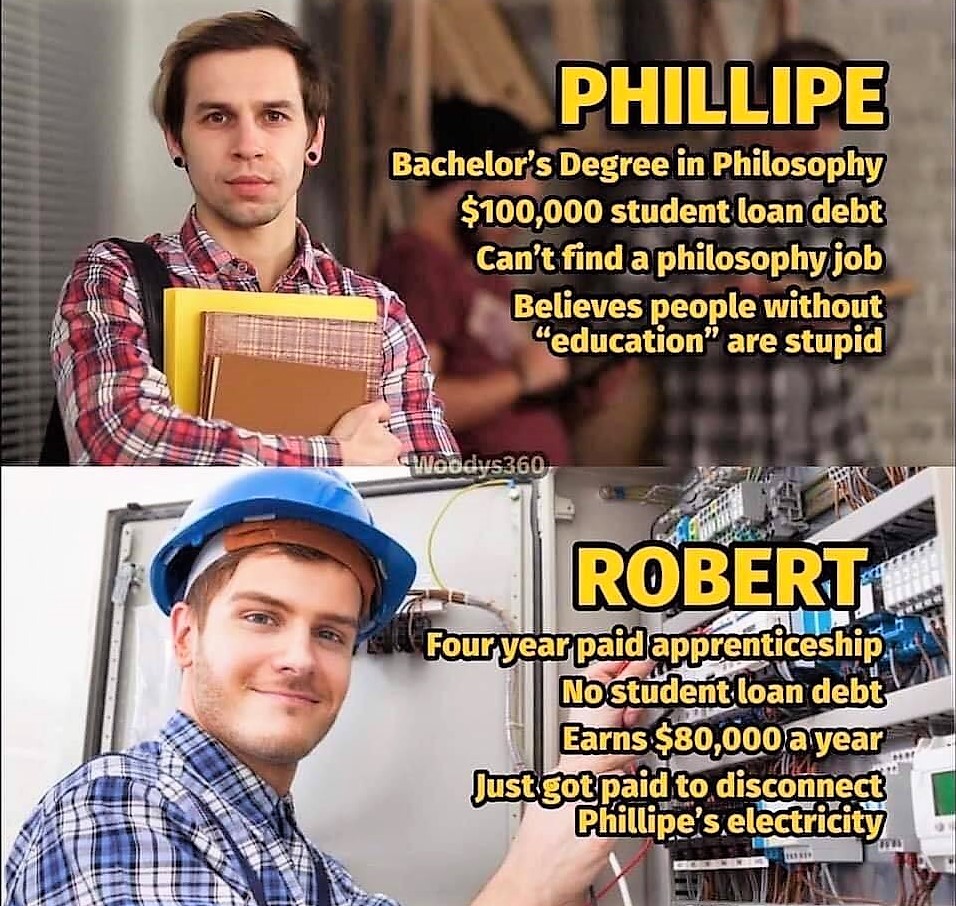