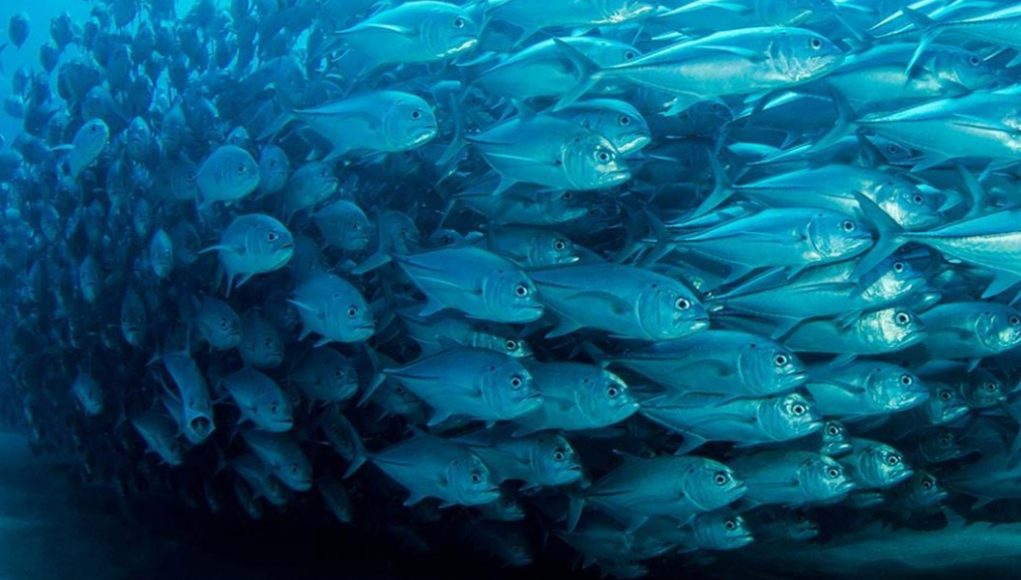 Jet Blue says NO to FISH! 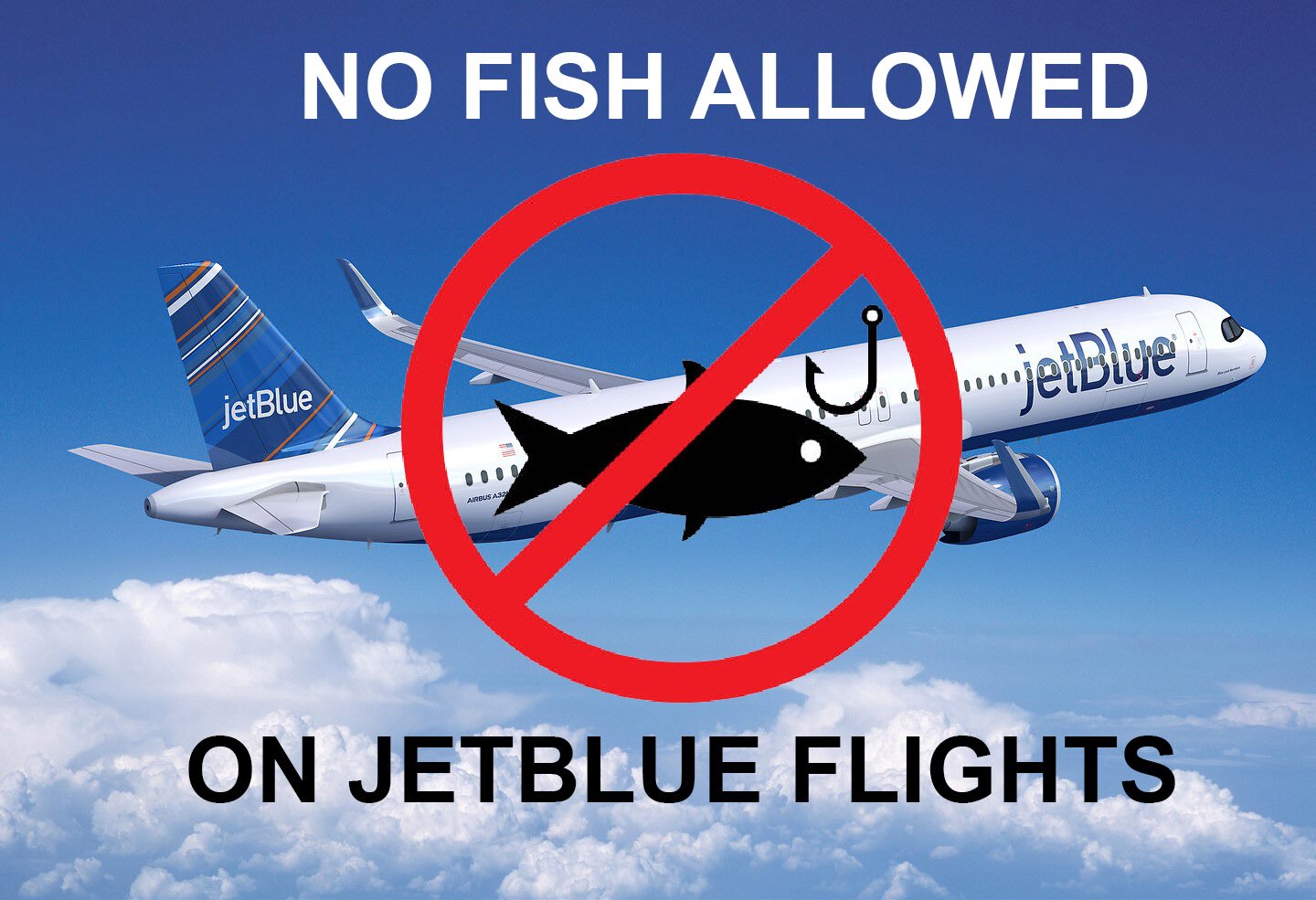 Friends returning from Cabo San Lucas on Jet Blue traditionally brought the catch in sealed coolers with them, but they can’t do that anymore. US Customs says no now and so does Jet Blue. 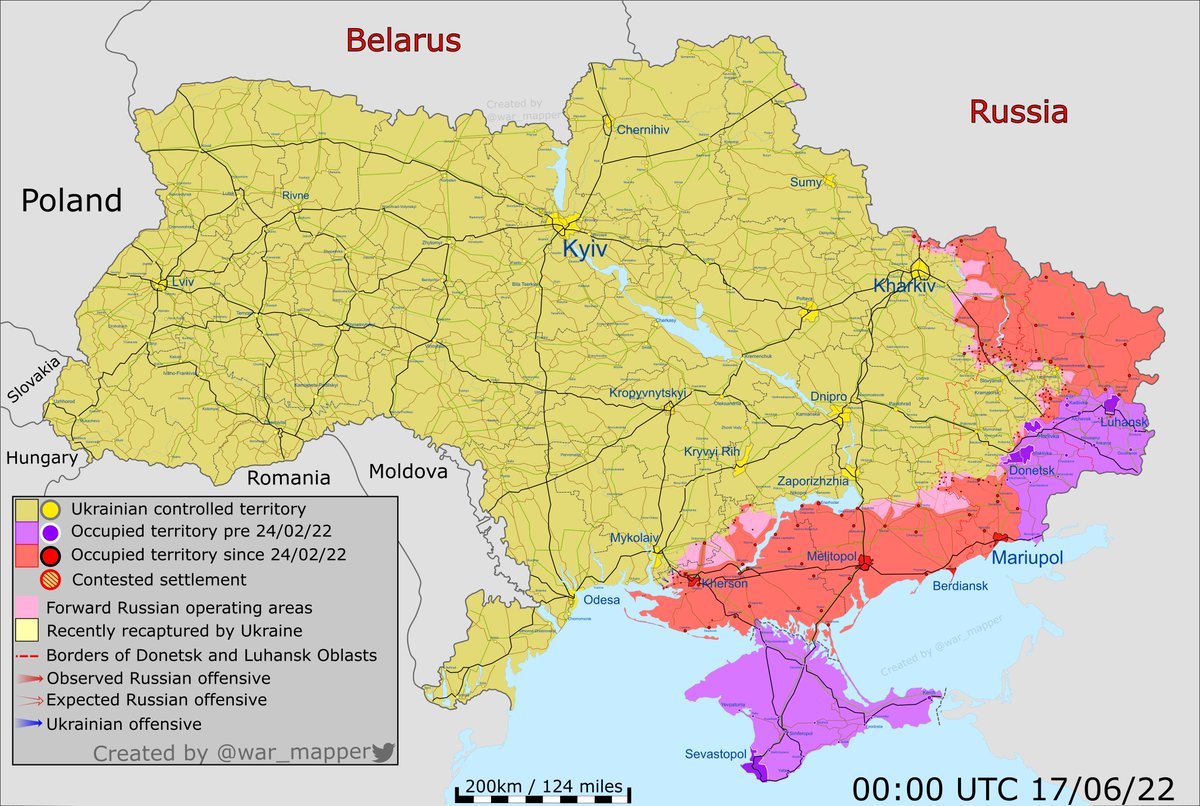 This is the overall map showing the occupation and zones of control today. Breaking it down below: 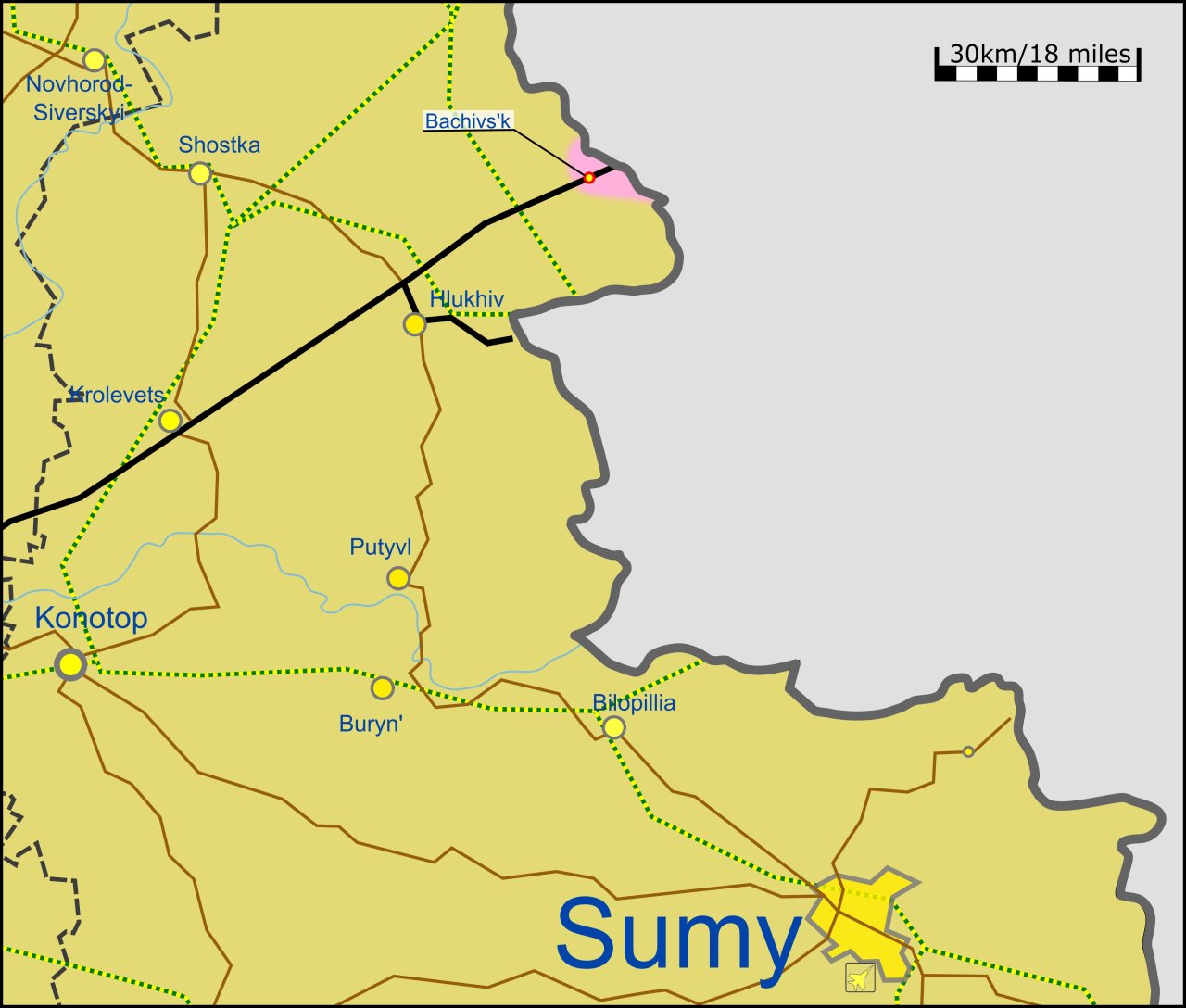 Sumy is north of Kharkov/Kharkiv and the Russians have made forrays across the Ukraine border in order to pull troops away from other areas. I wish that I had a detailed satellite overlay to show the Russian troop disposition on the other side of the border. Is it serious or not? I can’t say, but there is a large border area of Ukraine where the Russians have not been attacking. It puts defensive pressure on them. 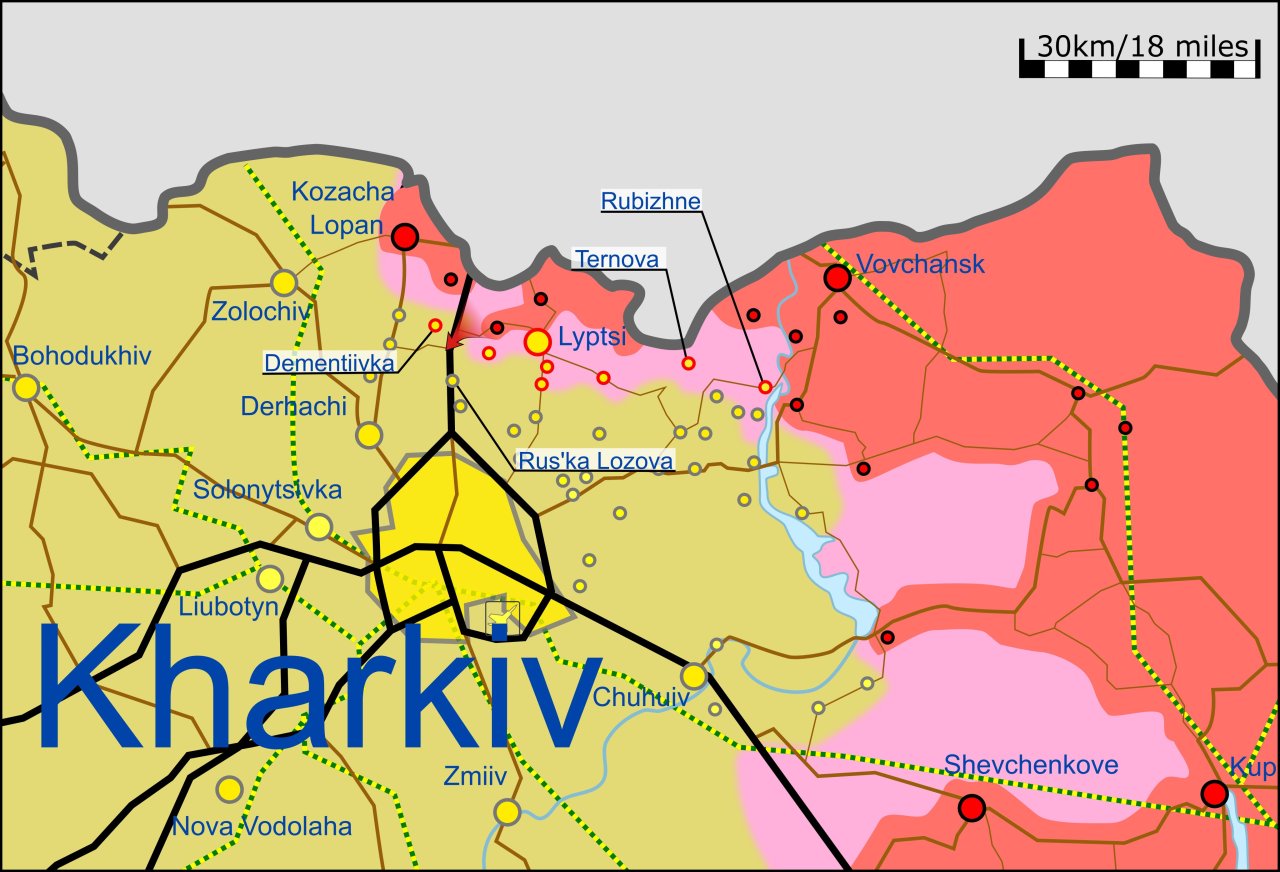 Russian forces are continuing to push from Izyum towards Slovyansk. Fighting continues on this axis in the settlements of Bohorodychne, Dolyna, and Krasnopillya. This sounds worse than it is because they are small unit clashes and the Russians are making cross-border raids north of Kharkov/Kharkiv. The areas represented in pink represent contested areas but they all used to be areas of almost total Russian control.

The Ukrainian propaganda machine doesn’t want you to believe that they are “winning” because it suggests that they don’t need more outside assets to continue the fight. 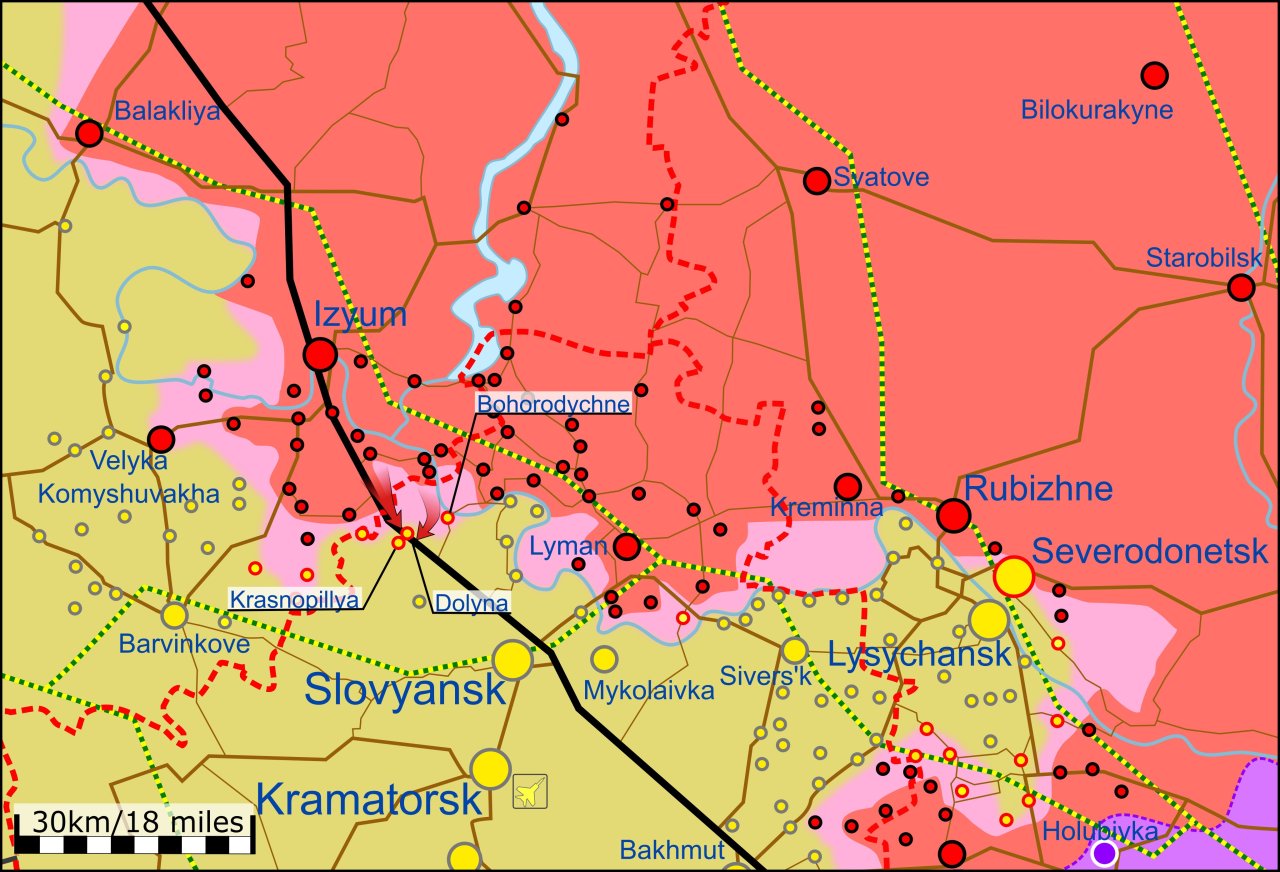 The area around Severodonetsk has seen heavy fighting and this is where the Russian army has been putting the most pressure by way of counterattack. As you can see by the map, all the king’s horses and all the king’s men are not able to do much. This region has seen a lot of push and pull over a relatively small area of real estate. 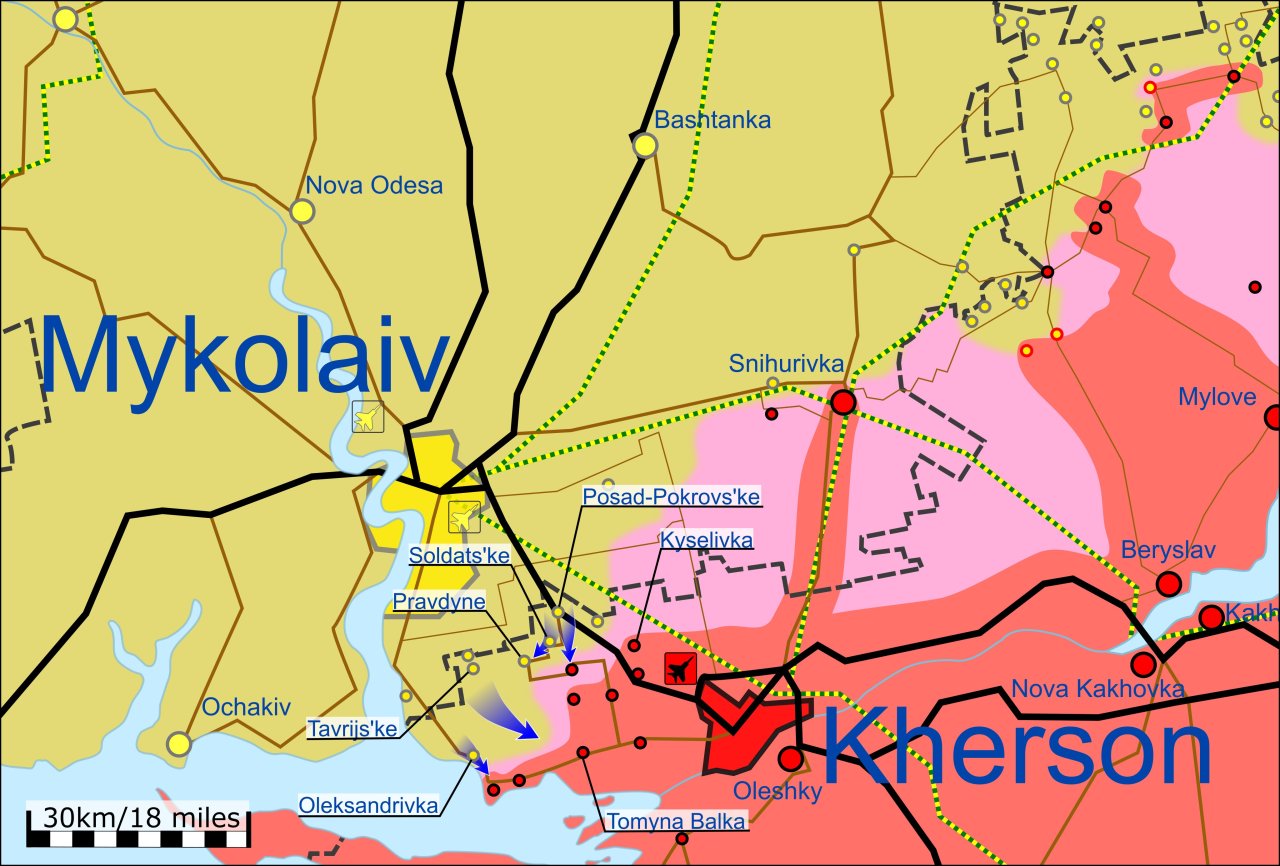 Ukrainian counterattacks in the Kherson Oblast have taken back control of Soldats’ke, Pravdyne, and Oleksandrivka.

It’s one thing to fight a defensive war against the Russians, and it’s another to go on the offensive. The Ukraine Army has suffered losses that come with offensive attrition that is expected in any war, but those losses are keenly felt in this situation in the flat land around Kherson.

Remote viewing (RV) is the practice of seeking impressions about a distant or unseen subject, purportedly sensing with the mind. Typically a remote viewer is expected to give information about an object, event, person, or location that is hidden from physical view and separated at some distance.

In the early 1990s, the Military Intelligence Board, chaired by Defense Intelligence Agency chief Harry E. Soyster, appointed Army Colonel William Johnson to manage the remote viewing unit and evaluate its objective usefulness. Funding dissipated in late 1994 and the program went into decline. The project was transferred out of DIA to the CIA in 1995.

In 1995, the CIA hired the American Institutes for Research (AIR) to perform a retrospective evaluation of the results generated by the Stargate Project. Reviewers included Ray Hyman and Jessica Utts. Utts maintained that there had been a statistically significant positive effect, with some subjects scoring 5–15% above chance. Hyman argued that Utts’ conclusion that ESP had been proven to exist, “is premature, to say the least.” Hyman said the findings had yet to be replicated independently, and that more investigation would be necessary to “legitimately claim the existence of paranormal functioning”. Based upon both of their studies, which recommended a higher level of critical research and tighter controls, the CIA terminated the $20 million project in 1995. Time magazine stated in 1995 that three full-time psychics were still working on a $500,000-a-year budget at Fort Meade, Maryland, which would soon be closed.

A photograph showing the size comparison between the Titanic and a modern-day cruise ship. 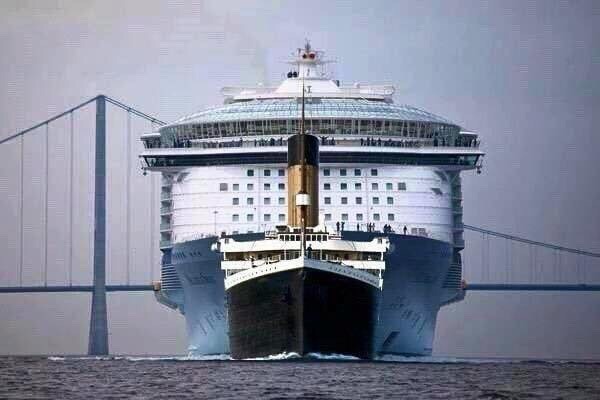 I suppose that the cruise ship industry will eventually bounce back from its disastrous years during covid in the same way that the world reconciled the Titanic disaster. Cruising is not something that I particularly enjoy though a lot of people seem to prefer it to other forms of vacations. 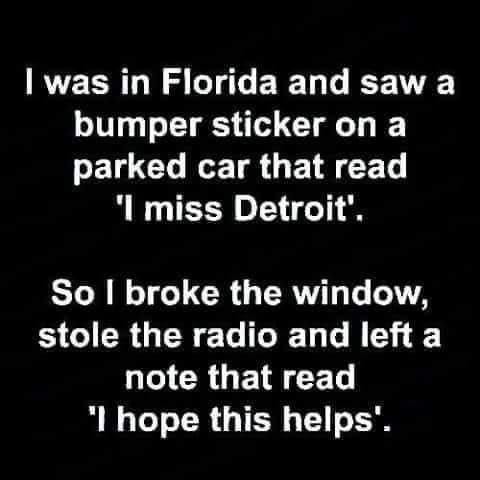 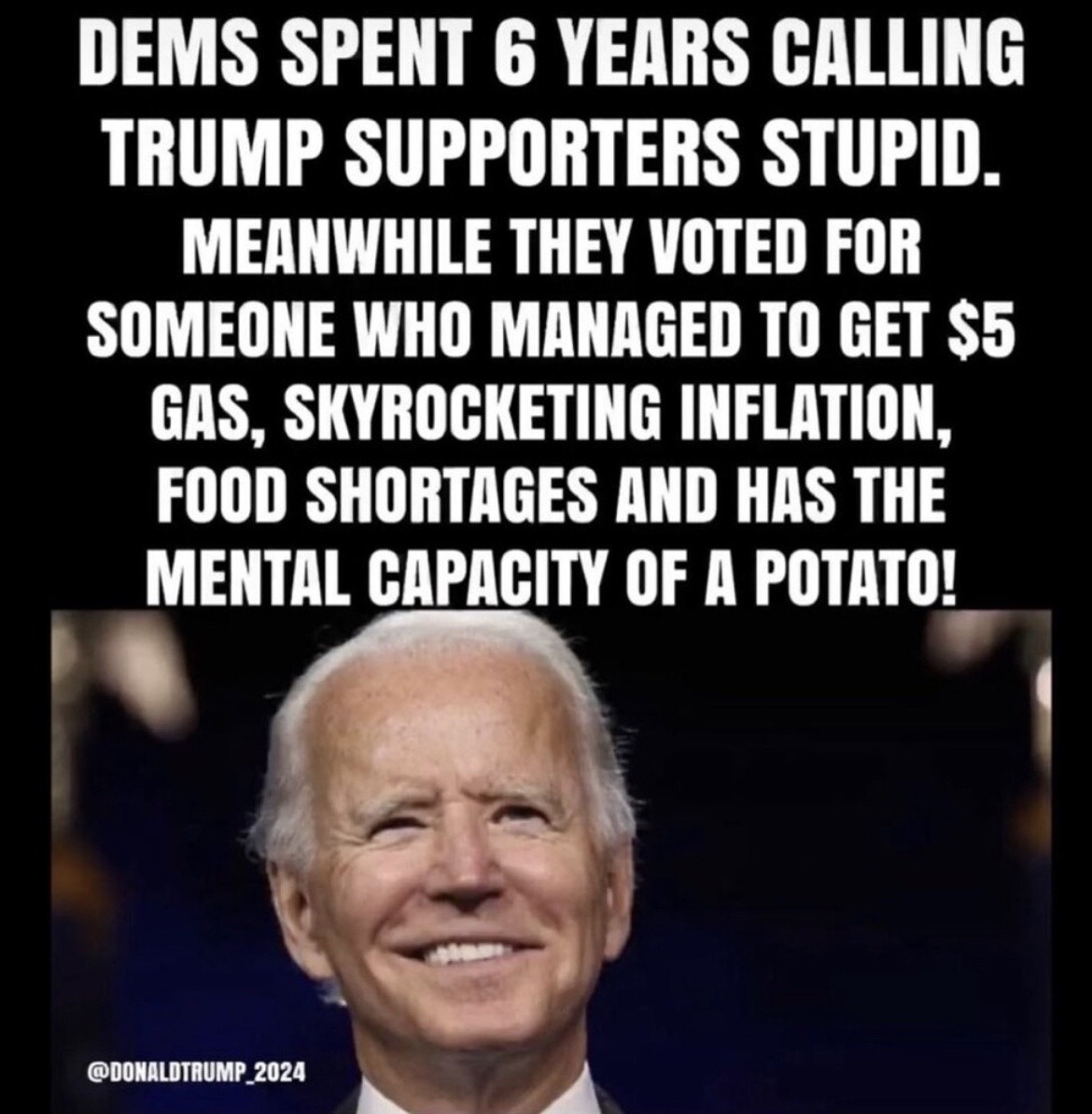 It’s the meme-of-the-day. I wonder if creepy old Scarecrow Joe understands that his green new deal (which would see the end of cows as a species worldwide) would also mean the end of ice cream? Has anyone told the Europeans? 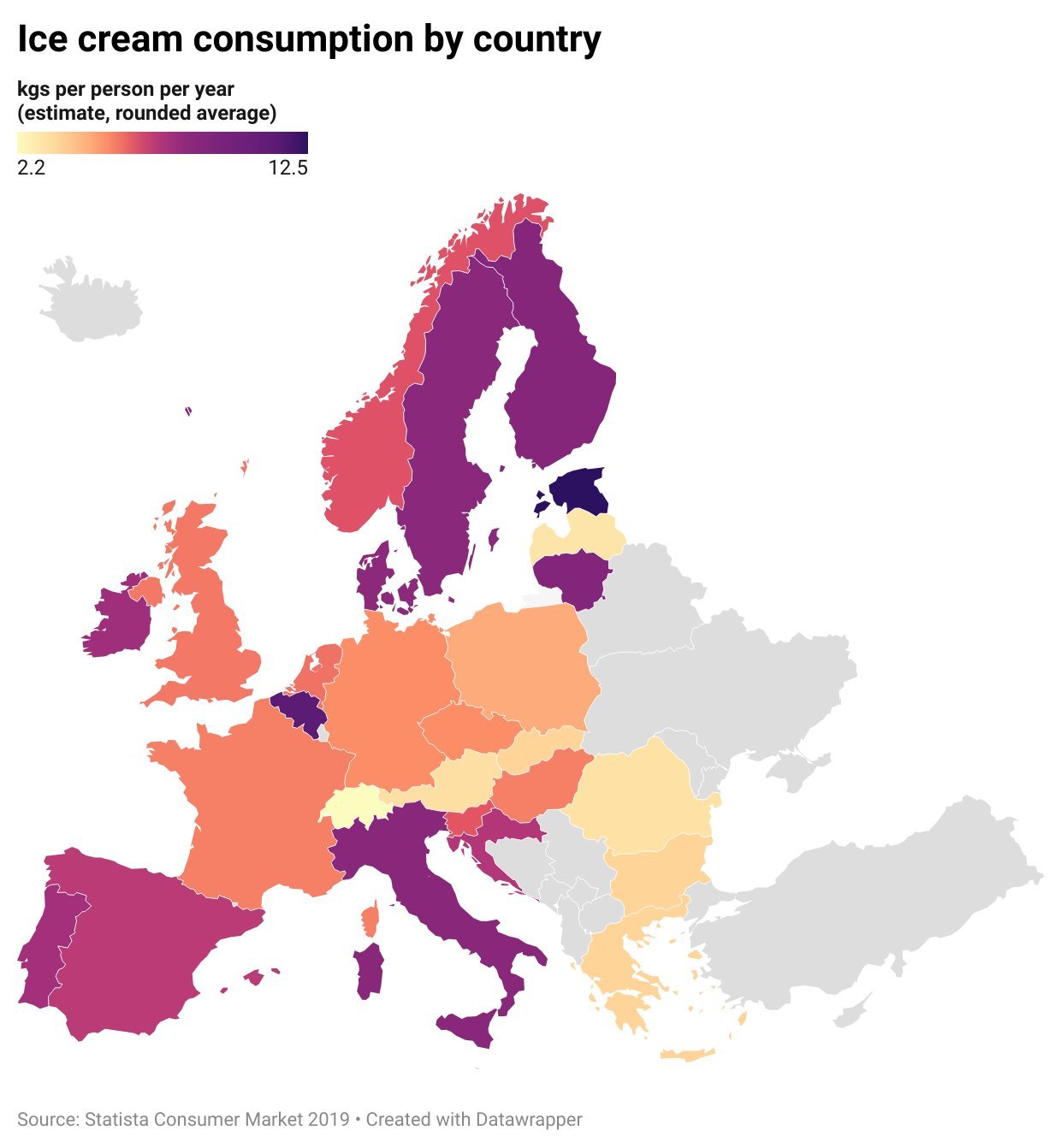