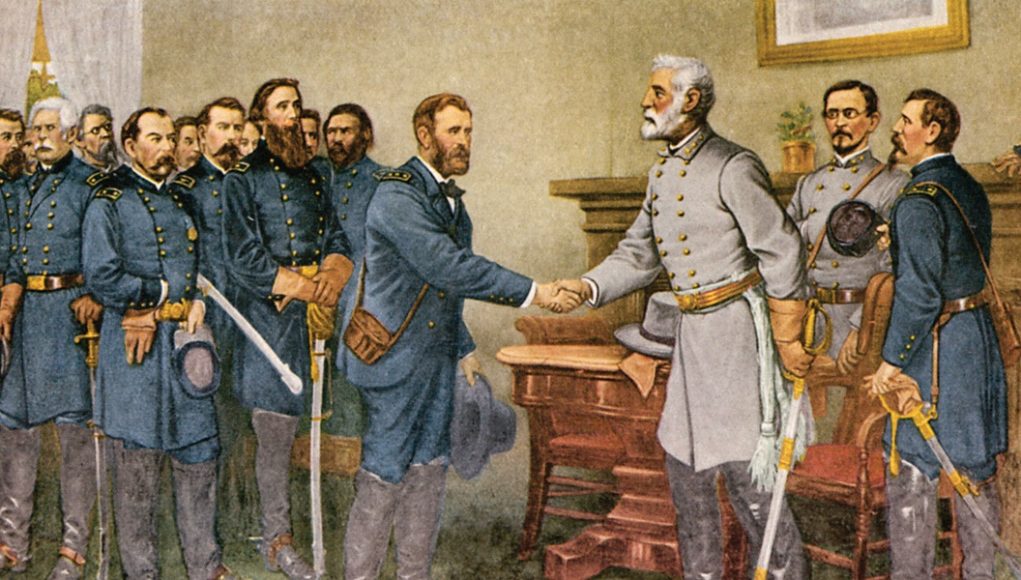 Did Ulysses S. Grant have a drinking problem?

Everything to do with the American Civil War/War of Northern Aggression is studied. Some disputes over facts and generals remain even after all these years. One of those has to do with General Grant and his consumption of alcohol. When his wife, Julia visited him, he was a moderate man. During the boredom of camp life when nothing was going on, and she was gone, he tipped the glass as did many.

Some maintain that General Grant drank the wrong things. The US Officer Corps was modeled on the French, and especially in the south saw itself as genteel landholders. Their drink of choice was Madiera. Grant, a westerner from humble roots, drank beer and splits – water and whiskey. Since he was never charged with intoxication on duty, never arrested for vagrancy, and never failed to carry out an order, it is unlikely that he really was an alcoholic and instead suffered from being of a different social class. 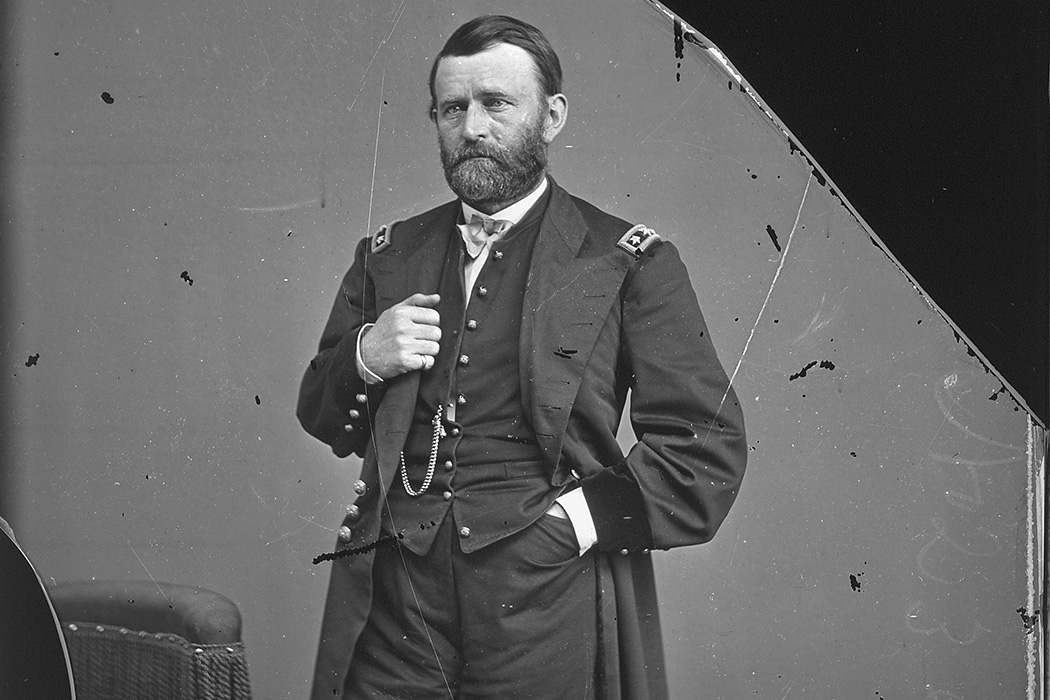 Many officers in the pre-war army were drunks. That notwithstanding, they rarely lost their commissions, they were merely transferred to places where promotions would stop. Grant’s issue was not being more or less of a drunk – but that he was the wrong sort of drinker. He was uncomfortable at soirees where he was required to carry on small talk. He liked working men’s hangouts. He was not someone who visited Indian camps but he could be spotted drinking at places where Indians consumed. He would gamble and win money. He drank whiskey splits, the drink issued to sailors before the end of drinking on US warships.

Studying US industry and education you find many ‘Grants’ whose behavior means no one wants them at a party, but when the fighting starts they are the ones you want leading the army – if you find a politician who can protect them.

* The California Committee on reparations to negroes recommended $500 billion in direct payments. I expect that every black person on the planet will be moving there. Naturally, as I self-identify, I hope to receive an equal measure of lucre.   As a homage to capitalism, I promise to plow the whole thing back into the economy and buy an airplane.

* A paraplegic former Canadian military member is ripping her government, which offered to euthanize her after she complained about delays in having a wheelchair lift installed in her home. Retired Army Corporal Christine Gauthier, who competed for Canada at the 2016 Rio de Janeiro Paralympics, testified in Parliament Thursday that a Veterans Affairs Canada caseworker offered the opportunity for a medically assisted death – and even to provide the equipment, according to the CBC.

“I have a letter saying that if you’re so desperate, madam, we can offer you, MAID, medical assistance in dying,” said Gauthier who injured her back during a 1989 military training accident.

* Twitter loses 90% of its employees and everything functions the same. It reminds me of every government shutdown that I’ve seen.

* Today on unsolved mysteries we investigate why nobody ever tests positive for an old covid variant once a new one comes along.

* It’s a good article on evolving Russian reforms and the failure of their military structure. The losses of what good officers they had in Ukraine will be sorely felt when China invades Siberia.  (h/t Claudio) 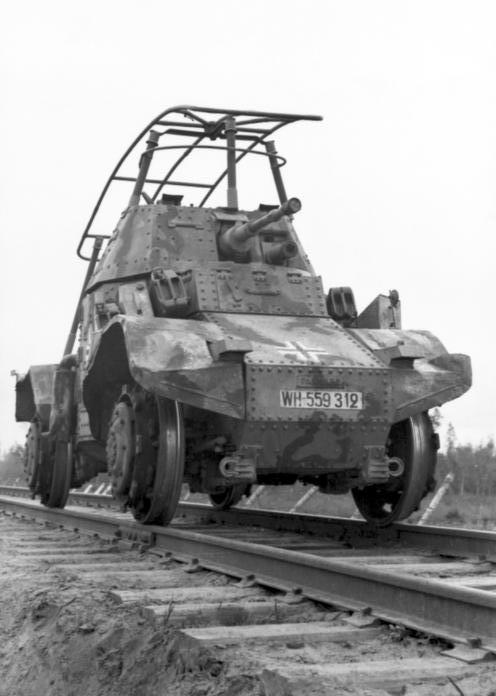 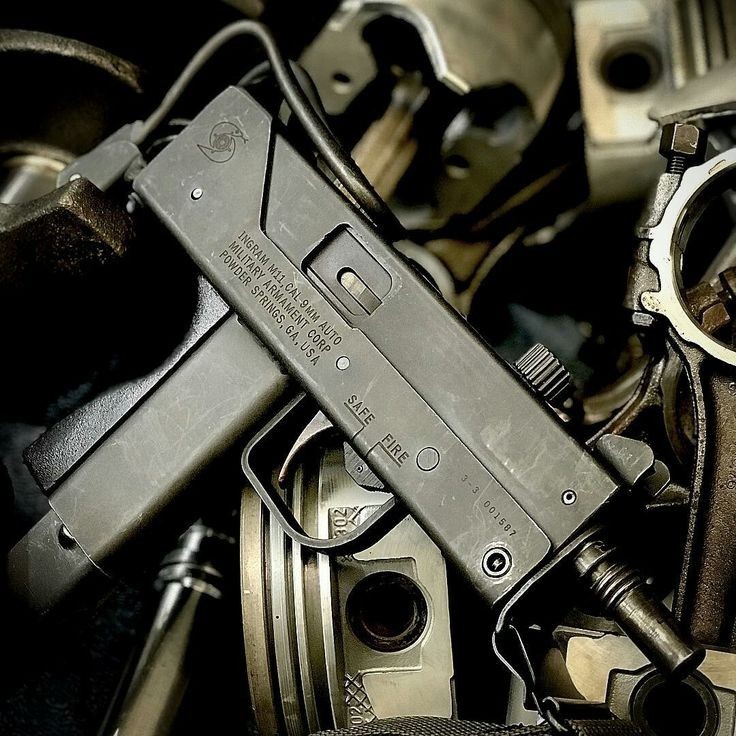 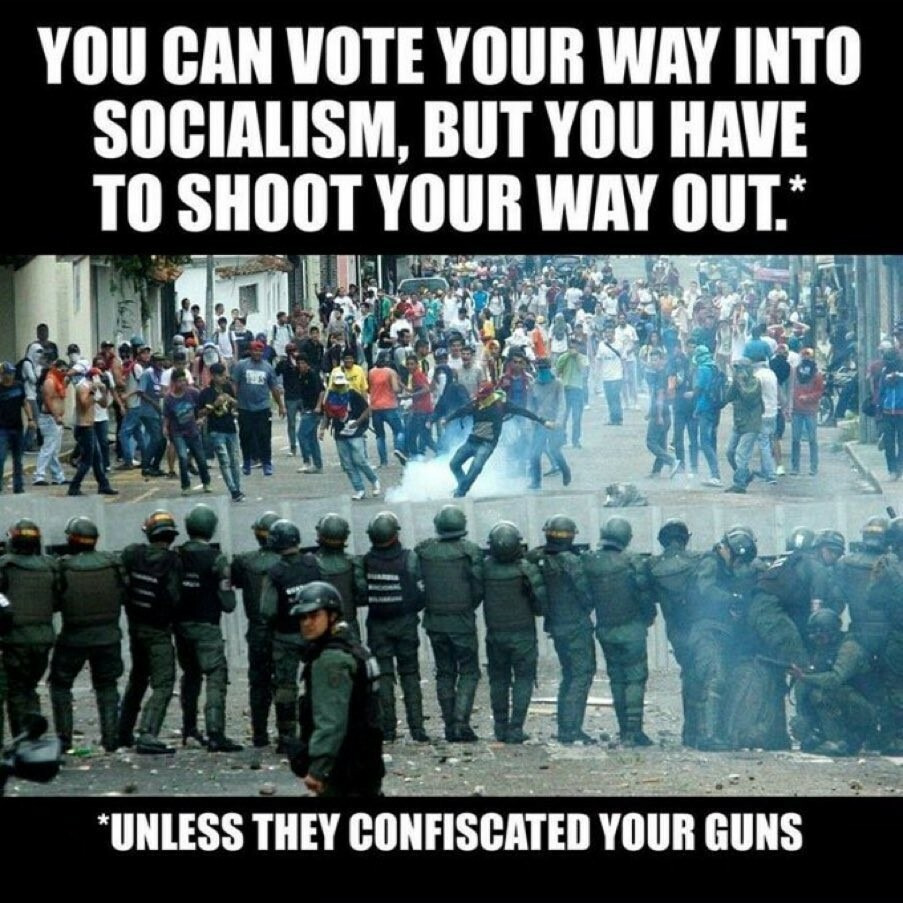 Where Did it Go?

The FBI should be asking that question but they would seem to be out of that business these days unless it applied to a political enemy of the regime. 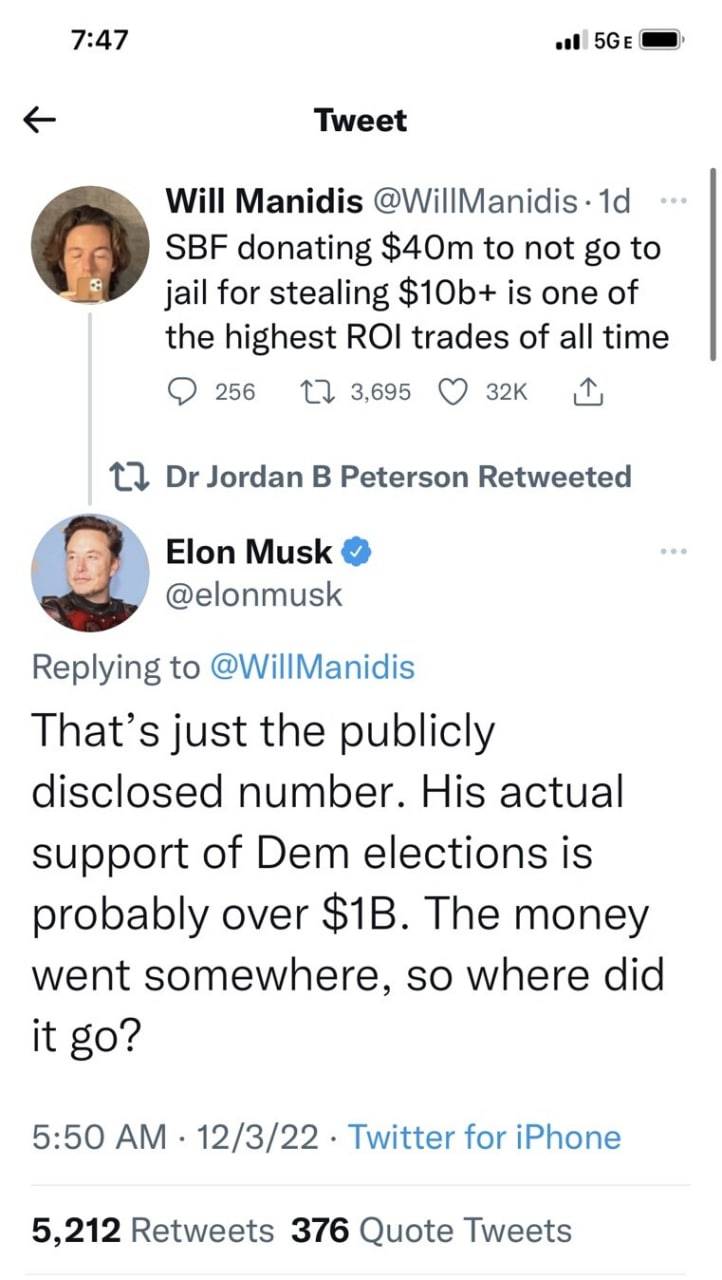 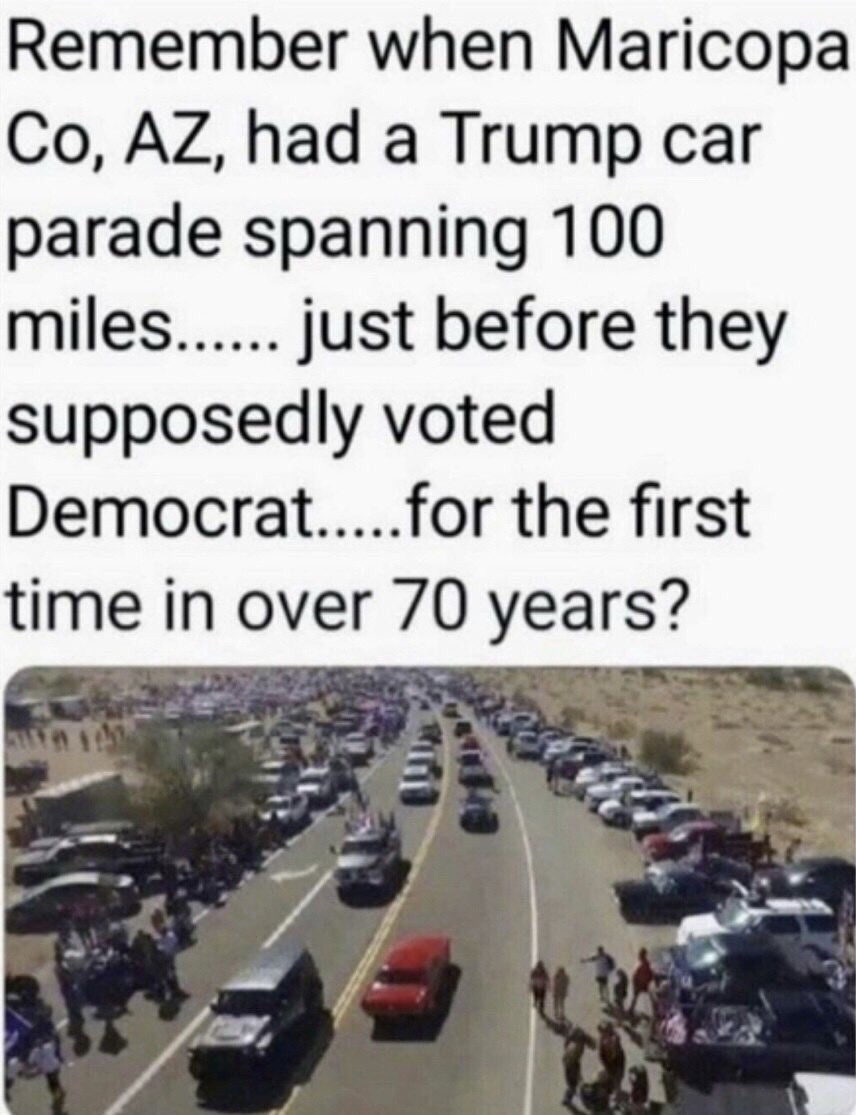 There was no parade for Pedo Joe.

When in Doubt, Improvise 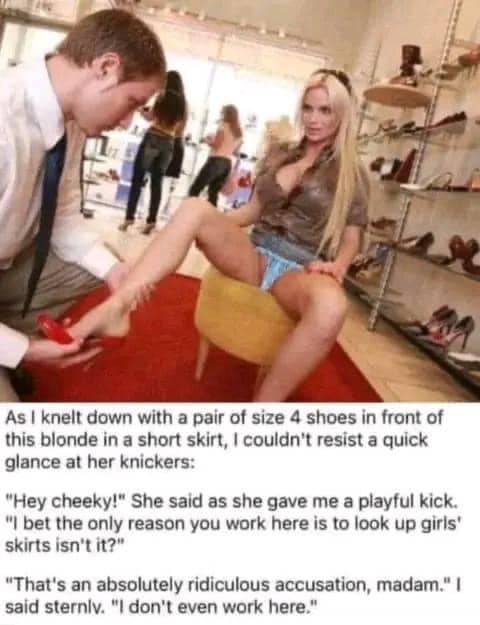