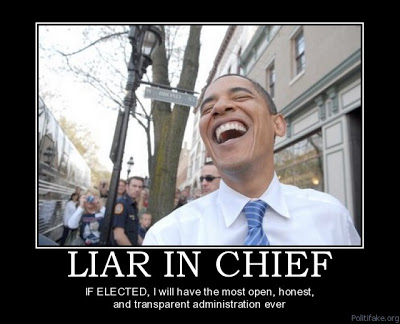 Facebook
Twitter
Pinterest
WhatsApp
During his Second Inaugural Address and his State of the Union Speech, Obama promised to transform America into a European-style nanny state through a surge of liberal programs that would require more taxes and more spending.  I don’t think that he was lying about that.
Rassmussen Polling shows that nearly 80% of conservatives feel that the Federal Government poses a ‘clear and present’ threat to their individual rights. And while we all understand that conservatives would feel that way, the overall number is 56%.

A new Rasmussen Reports national telephone survey finds that 56% of Likely U.S. Voters now consider the federal government a threat to individual rights rather than a protector of those rights. That’s up 10 points from 46% in December.

While the Obama Administration tells lie after lie and the mainstream media covers it up for him, the faith that many people have in regard who is the threat to us and our lives — grows.