To Fund or Defund? 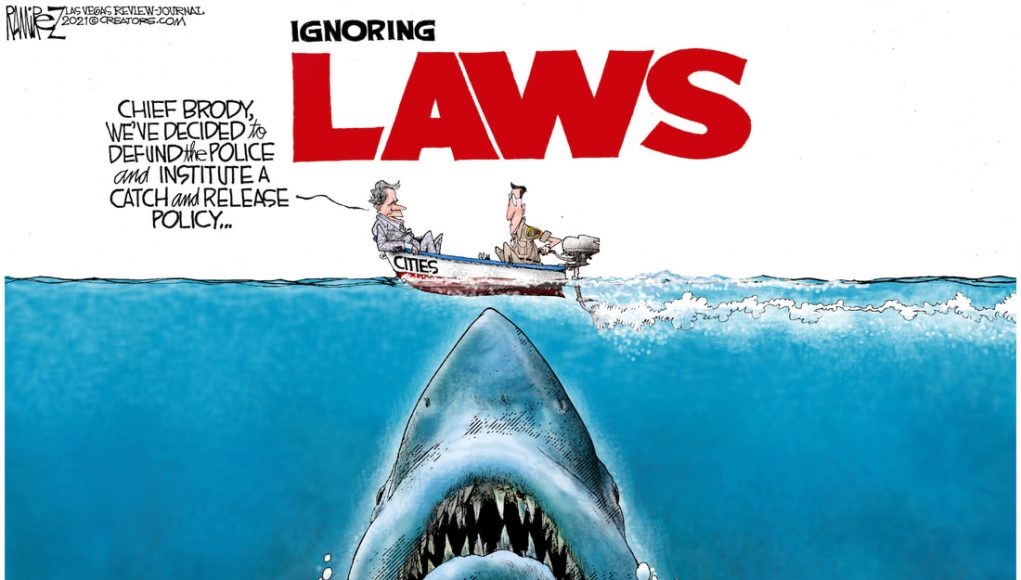 It wasn’t a complicated plan. Have primarily white liberals demand that the police be de-funded, inner-city people would loot the business, burn, rape, and murder unhindered. Then they’d demand that FEDERAL police be sent in to restore order. 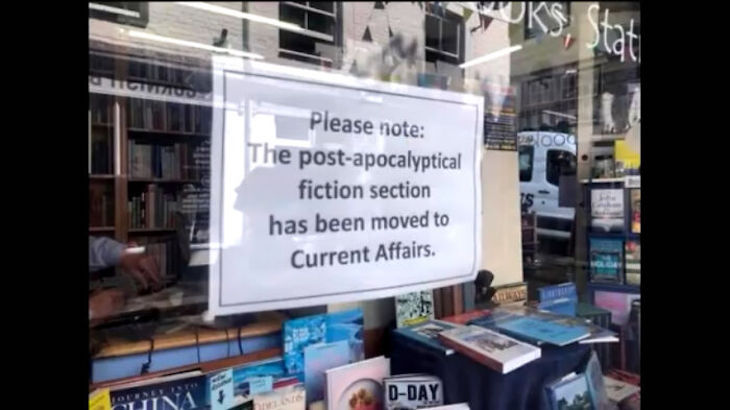 It’s been a plan gone wrong, but all in all, I think that the donkeys are very pleased with what they’ve accomplished. 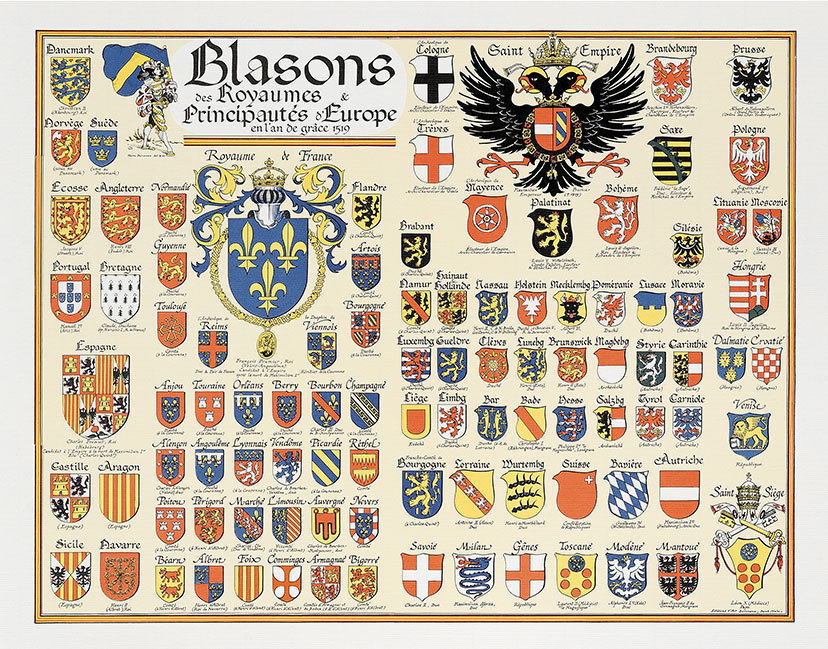 My Norman French Ancestors had three red chevrons on a yellow field. No rockers.  Yay me…  (it makes me an E-5 for life.) 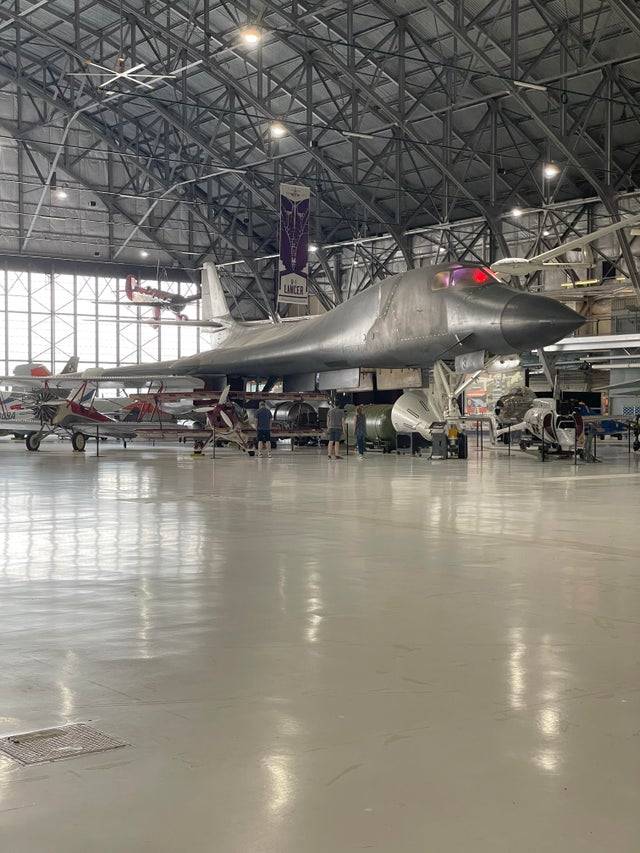 Everyone wants a great hanger project. I look at this picture and know that I’d be punching above my weight.

I think that it’s a tough enough ID that the answer is at the bottom of the page. (hint: It’s NOT a French tank) 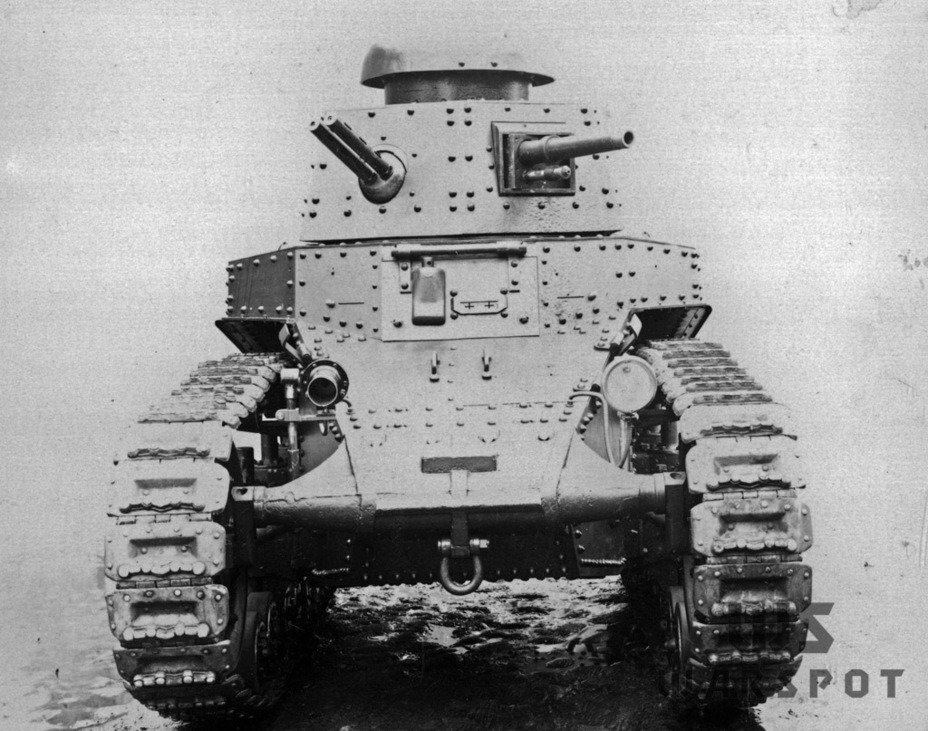 Here’s where to buy things not made in China.

Here are some links to local and regional chains that have a decent online presence. They are Main Street in their region. They support their local communities, pride themselves on excellent customer service, and are price competitive with Amazon.

This (1984) was not a manual to follow! This was a warning to the World of the future that we are heading toward.

“In our world, there will be no emotions except fear, rage, triumph, and self-abasement. The sex instinct will be eradicated. We shall abolish the orgasm. There will be no loyalty except loyalty to the Party.

“If you want a picture of the future, imagine a boot stamping on a human face, forever.” 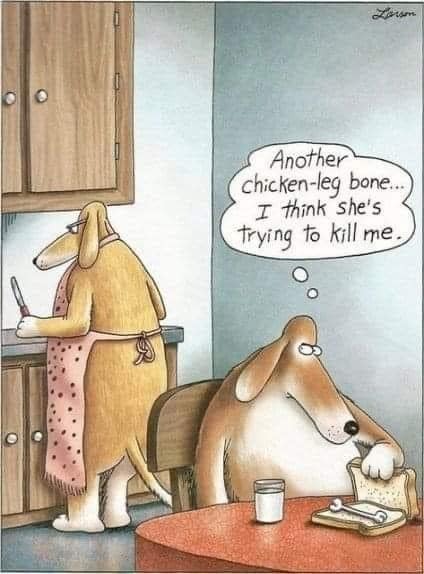 In a document the Biden regime Department of Justice is calling “guidance“, the agency repeats the often-mocked declaration that “The November 3rd election was the most secure in American history” and chastises supporters of election integrity for demanding “an unusual second round of examinations” in states with reports of widespread voter fraud. The agency then suggests these audits could violate the Civil Rights Act of 1960. They’re racist.

“There are federal or criminal penalties attached,” the Department of Justice asserts. They claim that those who arrange forensic audits of the 2020 election “can face fines of up to $1,000 and imprisonment of up to one year for each violation.” Then, their intimidating document suggests that these audits represent “intimidation”. 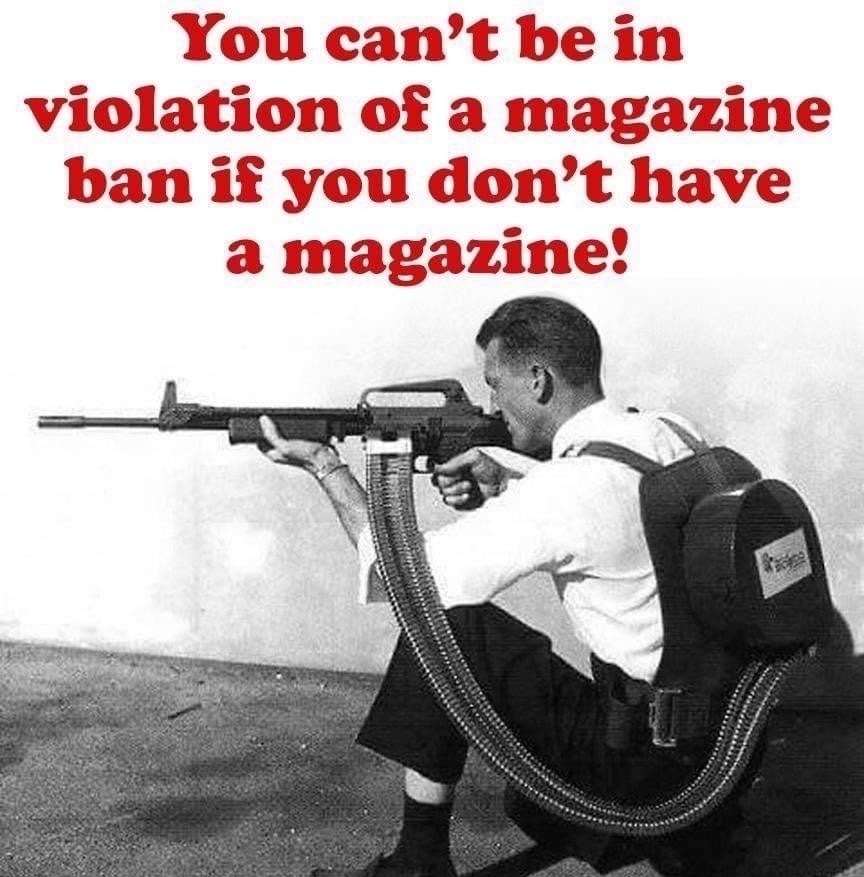 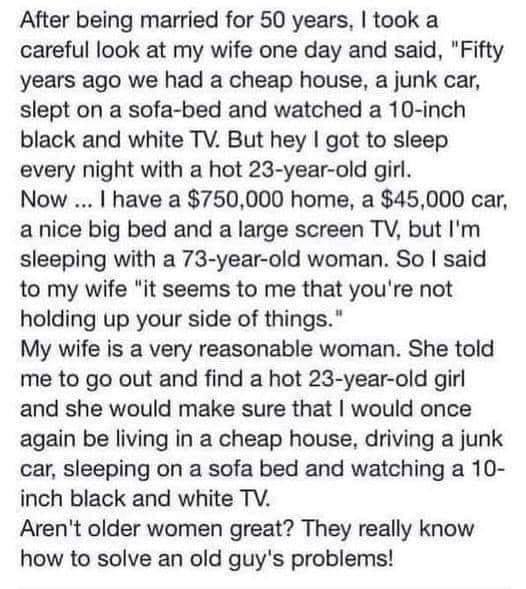 Answer to the Mystery Tank

The Soviet MS-1 light tank. Also known as T-18, it was the first Soviet-designed tank, though it took heavy reference from the French Renault FT.