Blue Stones (then and now and later) 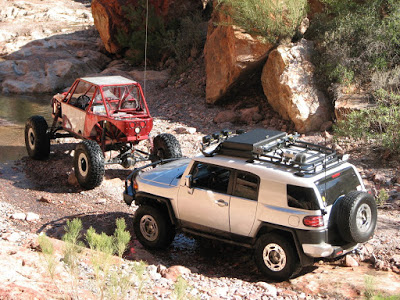 Facebook
Twitter
Pinterest
WhatsApp
While the Internet is screaming about Muslims who want to murder the innocent for fun and faith, Barack, our leader, feels that eliminating semi-automatic rifles (there are on the order of 200 million in private hands in America) is the solution. My answer was ANOTHER ROAD TRIP.

Some of you will be asking, “LL, shouldn’t you be doing something productive like working instead of heading off into the badlands on a hunt for blue rocks?” LL responds, “Those who can, do. Those who can’t, go screw off in the 4×4.” Actually I am working because I keep the Motorola 9575 Satphone handy, and can make money while I’m indulging my passions…sometimes. 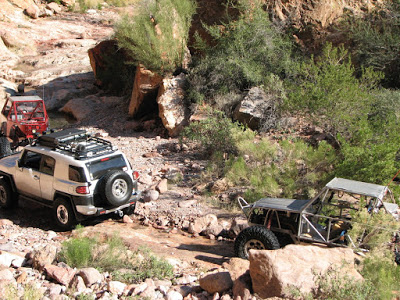 This time, a dedicated hunt for turquoise. Then I looked at the weather forecast for next Monday, June 20. In Phoenix, it’s forecasted to be a balmy 119 (F) and in Goldfield, Nevada, it’s cooler at 117 (F).  The same day in Newport Beach, it’s expected to reach 90. Ninety at the beach or 119 in Phoenix. The twenty degree spread is compelling me to cancel the trip or at the very least, put it off.
And for you rockhounds, this is what I did to find blue stones in Nevada. I went to the Nevada School of Mines and pulled every mining claim for copper since people started making claims in the latter half of the 1800’s. The presence of significant amounts of copper does not mean that turquoise will be present, but it’s a place to start. Turquoise is a hydrated phosphate of copper and aluminum that is formed near the surface. After floods and rains, it’s not uncommon to find turquoise on the ground in areas where it is present.  So going to old copper mine sites that are long abandoned can be a good place to begin your search.
Turquoise comes in different qualities depending on the mix of elements in the material. Chalk turquoise is essentially worthless. It also absorbs the oil from human skin, women’s make up and perfume and even the best quality of stones can change color because of those patterns of wear (not unlike Nephrite/jade).
So the trip shall be delayed. But never fear, the rocks aren’t going anywhere.