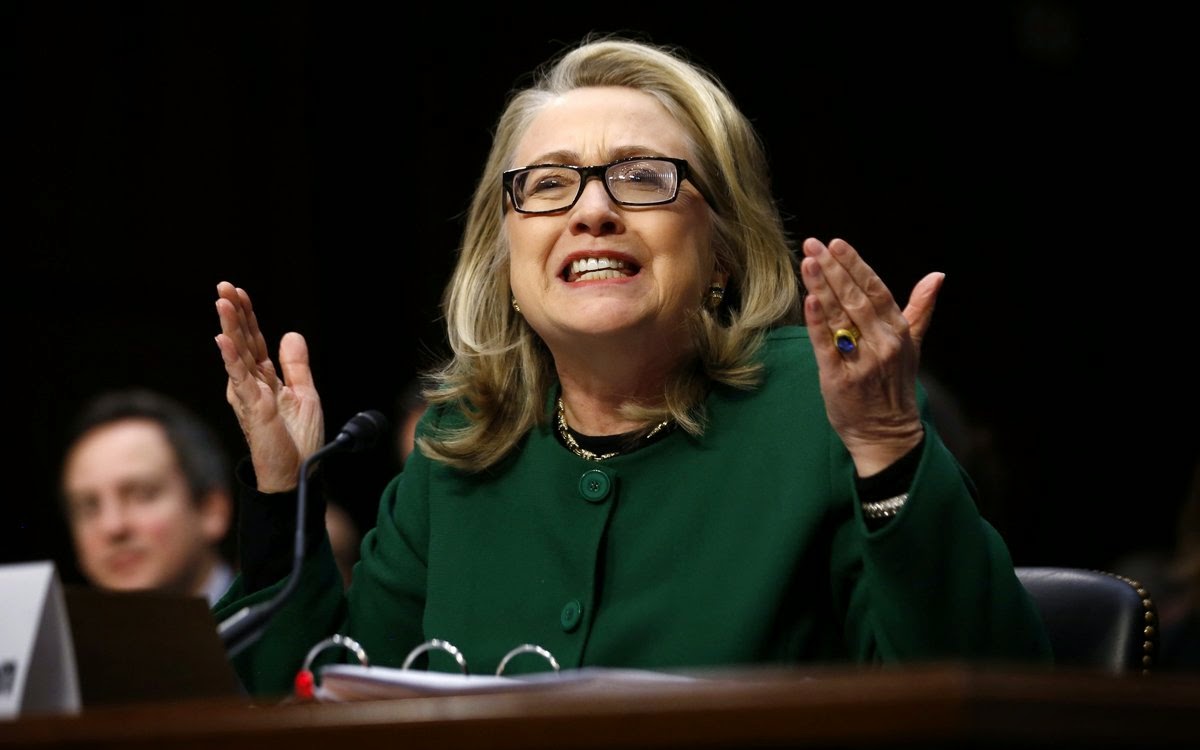 Facebook
Twitter
Pinterest
WhatsApp
Benghazi Massacre – two years ago today. The nation won’t mourn the slain but I will. The Obama Administration would rather put it behind them. I won’t.
The White House’s position (echoed by Presidential hopeful, former SECSTATE Hillary Clinton) is that it was ‘a long time ago’, nine months after the event.  It doesn’t seem that long ago to me two years later — but that’s me.

The real cover up revolves around Ambassador Stevens’ mission to the Benghazi Consulate. Why was he there unguarded? What was he doing for the State Department? The truth of the matter is embarrassing to SECSTATE Clinton and there hasn’t been much chatter about his meetings beyond some unspecified mumbling.

Was Ambassador Stevens’ mission to Benghazi to unscrew one of Hillary’s biggest screw-ups? Did it involve MANPADs that she ordered USGOV to give to “Arab Freedom Fighters” from Al Qaeda during the Arab Spring uprising over CIA’s specific objection? Was Stevens there to try and buy them back? 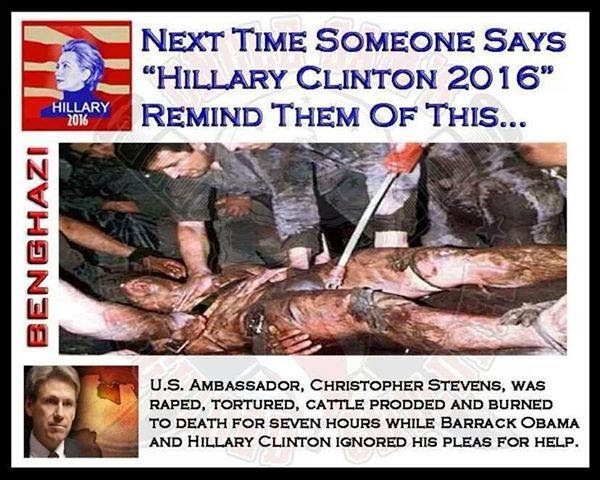 So long as Hillary has ambitions to be leader of the free world, and there is a Democrat in the White House, the truth won’t come out. The tired old hag still wants to be President and if the American people are dumb enough to put her there, then they deserve her.

President Obama was disengaged at the time. There is nothing new in that statement. He’s the king of 420 and disinterest unless it’s a party with Beyonce and Jay Z. Then he’s all in.
Glen Doherty and Tyrone Woods (former SEALs) died trying to save State Department Foreign Service Information Mgmt. Officer Sean Smith and US Ambassador J. Christopher Stevens. That’s a fact.
The back-story would finish Hillary Clinton’s political ambitions for all time – and it hasn’t come out yet. 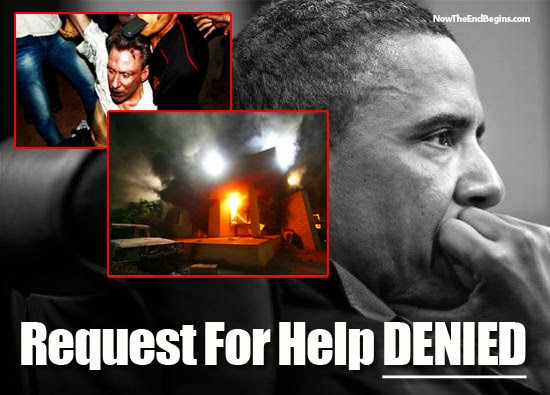