Benghazi Attackers and the Rules of Engagement 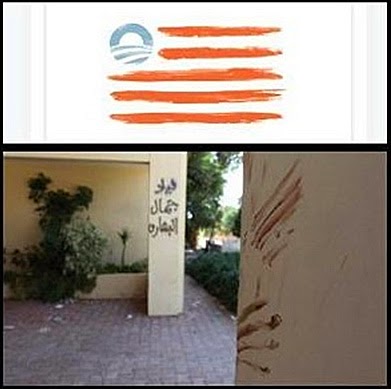 Those who have not served under the standard don’t understand the myriad (often conflicting – and ever changing) rules that soldiers/sailors/law enforcement have to contend with. Everything is called into question, everything is scrutinized to insure racial/gender/islamic, friendly conduct. It’s important to understand that everyone operates within guidelines and by refusing to acknowledge the role of al-Qaida-linked terrorists in the Benghazi attack, the Obama administration has kept our military from hunting down and killing people responsible for the deadly 2012 attack.
One month after the Benghazi Massacre, President Obama said of the attack that “my biggest priority now is bringing those folks to justice, and I think the American people have seen that’s a commitment I’ll always keep.” It was a lie. President Obama did not invoke the Authorization for Use of Military Force** (AUMF), which allows the military anywhere in the world to move against al-Qaida and “associated forces” in the case of the Benghazi attackers. Are you not entertained? ARE YOU NOT ENTERTAINED?

**The AUMF law, passed after the Sept. 11, 2001, attack on the World Trade Center and Pentagon, is what allowed Obama to authorize hundreds of drone strikes in Yemen, Somalia, Libya and Pakistan. It was also the authorization for several special operations raids, including one that took out Osama bin Laden. 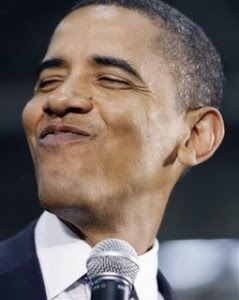 As Joint Chiefs of Staff Chairman Martin Dempsey told the House Armed Services Committee on Oct. 10 in newly declassified testimony, without that official presidential designation these groups and their members “don’t fall under the AUMF authorized by the Congress of the United States. So we would not have the capacity to simply find them and kill them either with a remotely piloted aircraft or with an assault on the ground.”
WHAT IF THE BENGHAZI ATTACKERS WERE CAPTURED?
What if they talked? How embarrassing might that be to the Obama Presidency and the upcoming Hillary Clinton Presidency?
Perhaps that is why there has been no AUMF finding in the case of the Benghazi attackers. 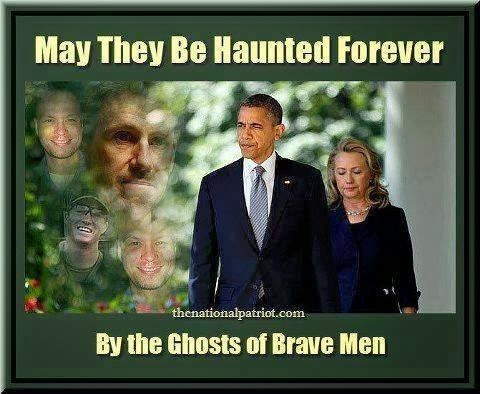