Being an Effective Mercenary 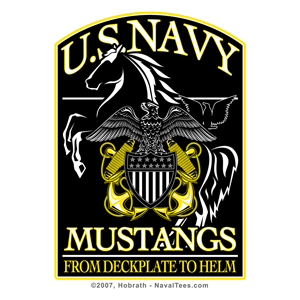 This Sunday Sermonette begins with a confession:
There are times when there is a lull between this and that and I’m at the computer. There are always web graphic stories to browse. The reason that I pick that medium is that it’s graphic, they move fast and you can set them aside and pick up the plot a day, a week, or a month later by simply returning to where you left off and bouncing ahead. It’s a comic strip,  so you get it, or you don’t and you simply move on.

This ends the confession.

Schlock Mercenary is a comedic web-comic written and drawn by Howard Tayler. It follows the tribulations of a star-travelling mercenary company in a satiric, mildly dystopian 31st century space opera. The Seventy Maxims of Maximally Effective Mercenaries is a popular handbook in the Schlock Mercenary universe.

There is a lot of wisdom that ushers forth from this place that you may find useful. I will give you the first few of the 70 Maxims…

Yes, they are words to live by.