I’m an old man. I raised four daughters. And I am still unsure how to respond when a woman shows off a new outfit and asks for my opinion. Clearly the truth flies out the window from the moment the question is posited. My girls are thin and pretty, so “you look like a stuffed sausage” doesn’t apply the way that it would have to some ladies at church on Easter Sunday ~ “Mutton dressed up like lamb.”

Still, I walk through a minefield: “But “isn’t that hem line just a bit high or isn’t that neckline just a bit low”, does pop into my mind. Then I think again and say, “That looks wonderful on you!” 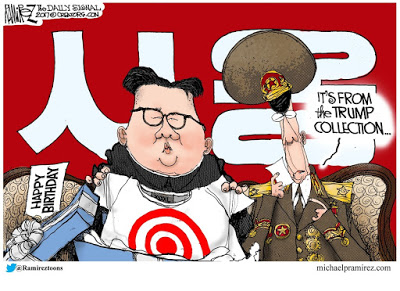 I’m Shocked (no, not really)

(Link) Senator and Mr. Dianne Feinstein won the billion dollar California High Speed Rail contract. She’s planning on retiring from the US Senate and the couple will need something to do in their dotage. 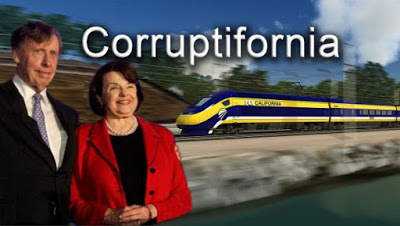 Mr. Dianne Feinstein (Richard Blum) became several times a billionaire based on government contracts that he kept on winning. Who could have guessed?

Since California is a one-party state, there is no question of awarding the contract to somebody outside of the Democrat Party who might not understand how the money is supposed to trickle down into the Donkey Party’s food chain.

“To the surprise of absolutely no one familiar with the ways of Corruptifornia, the one-party state completely in the hands of the Democrats, a consortium whose lead firm is controlled by Richard Blum, husband of Sen. Dianne Feinstein, was awarded a nearly billion-dollar contract for the construction of the first phase of the so-called high-speed rail line to link San Francisco and Los Angeles. Those paying attention to the project call it the “half-fast” rail line because it will share trackage with conventional commuter rail trains in the sprawling Los Angeles and San Francisco areas, lowering its average speed to levels achieved by American railways a century ago.”

The High Speed Rail project has also been dubbed ‘the train to nowhere’ because the first billion will be spent going from one small town in California’s Central Valley to another. The LA Times, who one would expect to be lauding praise on the boondoggle is skeptical as well. There are serious safety concerns – and the inevitable cost overruns.

Because Union Pacific demanded stronger structures, the costs have grown to about $10 million per mile, said an official knowledgeable about the negotiations.

But when Sylmar-based contractor Tutor Perini Corp. sent the rail authority a letter adding a proposed $140 million to its bill for building the barriers along 31 miles of track in the Central Valley, the officials balked.

San Francisco is about 440 rail miles from Los Angeles. Don’t ask the government how it’s going to recoup its $4.5 billion for track alone, because they’re competing with $79 air fare – and the airplane will arrive in a quarter of the time (because the train will end up being kept to around 100 mph on the main line and 50 mph in the cities).  Sometimes you can get a super saver from Los Angeles to Oakland on Southwest Airlines for $49. The corruption and cost will be born on the backs of the taxpayers, as usual.
President Trump said that he would not release federal highway funds for the project into the Sanctuary State. That will not deter lawmakers from funding this porkbarrel project that was designed to prevent global warming/cooling/the weather.
Truth makes moral cripples feel unsafe… 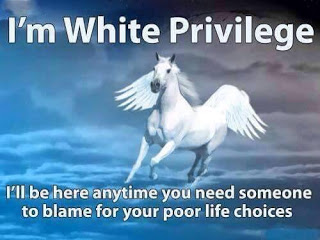 A guy I know hit me up for lunch. I had to put him off for a week, but texted him to see if Monday would work for him. He texted back that it would work and that he needed to borrow $1,000 urgently.
To put context to the situation he “borrowed” a few thousand dollars from me last autumn. After the first of the year, he raked in $150K from insurance settlements. Did he pay me back? Of course not. But he gambled away the $150K and he’s broke – again.
I told him that I would not be forking over money to him, but suggested that he find a job.  (he’s able bodied, but lazy) That suggestion was met with a bitter retort and because he is a person of color, he decided to mention that life is easy for me because I’m white, and it would be appropriate for me to redistribute the fruits of my white privilege…to him. Thus, there was some sort of unspoken nobles oblige which required me to fund his irresponsibility. He must be hanging out with a bad crowd these days because that was the wrong answer. He also whined that nobody who is white will hang out with him anymore…I wonder why. It has to be racism.

Sad When This Happens 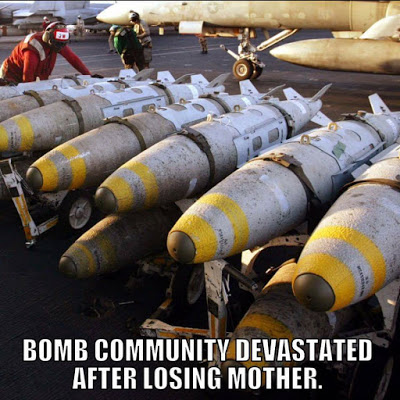 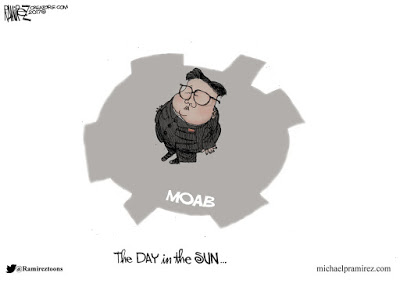 A SHOCKING REVELATION (to Virtual Mirage from a friend in Norway) 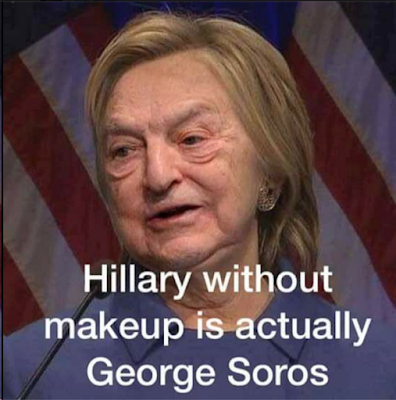