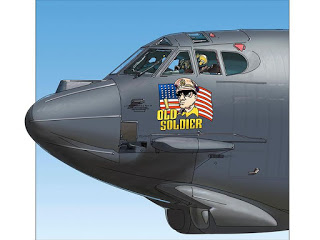 The reasons for suspending talks with South Korea are very different from those that prompted the threat to reconsider the US summit. North Korea suspended talks with South Korea because of the B-52’s in the Max Thunder exercise. In Asia, a military exercise that contains the word “thunder” always implies B-52 attacks.
When Kim Jong Un said he understood routine training by forces in Korea, he also indicated that did not include offensive strategic assets deployed from outside. Somehow someone in South Korea and/or the US missed this point, ignored it, or has a tin ear.
The scheduled deployment of strategic bombers plus any other assets not based in South Korea caused the suspension of the talks. They are the iconic offensive weapon system in the USAF arsenal since the Vietnam War. In 1965, the B-52 operation in Vietnam used the word thunder, as in Operation Rolling Thunder.
Belated appreciation of this caused the US to reconsider deploying the bombers this week. Talks will be held after the air clears.
The potential negative fallout and the nattering worries of the academics on the sidelines are all manageable by a great power. None of them are reasons to cancel a meeting between heads of state. 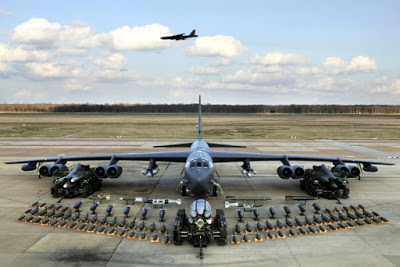 Peace is their profession.