How to Become a Government Informer 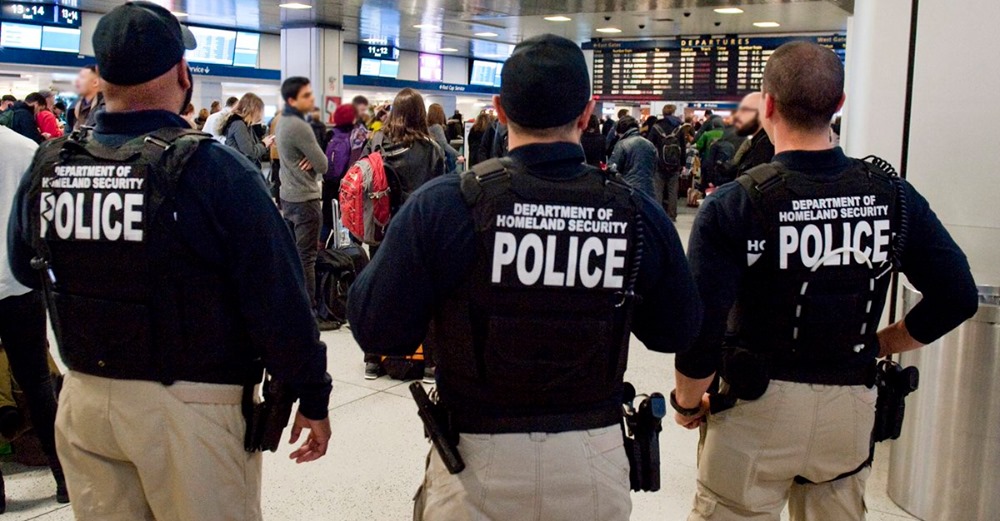 What makes the oligarchs truly powerful is that they get to be invisible. To do whatever they want, unseen, with impunity.

Are YOU on the Secret Government Watchlist?

It’s the full court proceeding and just an audio file, so you may not want to sit and listen to it all.

(more here) If you are white, a member of the NRA or other organization advocating that the country follow Constitutional Law, you might be.

When asked in Tuesday’s press conference what he would say to the people whose livelihoods are ruined due to Biden’s frenzied anti-fossil fuels orders, including halting leasing on federal land to use for oil and gas and canceling the Keystone XL pipeline, Kerry simply said those workers who were struggling need to make “better choices” for newer, greener jobs.

Jobs in wind and solar energy on average pay half what jobs in the oil and gas industry do. 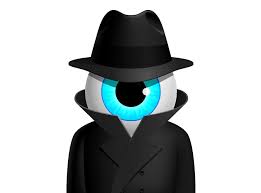 Maybe they could all become government informants, informing on their former peers? What is the DNC paying informers these days? They could bump up to maybe $20 an hour with unemployment and cash payments from the Party? Every totalitarian regime has an army of informers. Join now, beat the rush! There is direct infiltration listening in on wire taps, and a host of job specialties available. 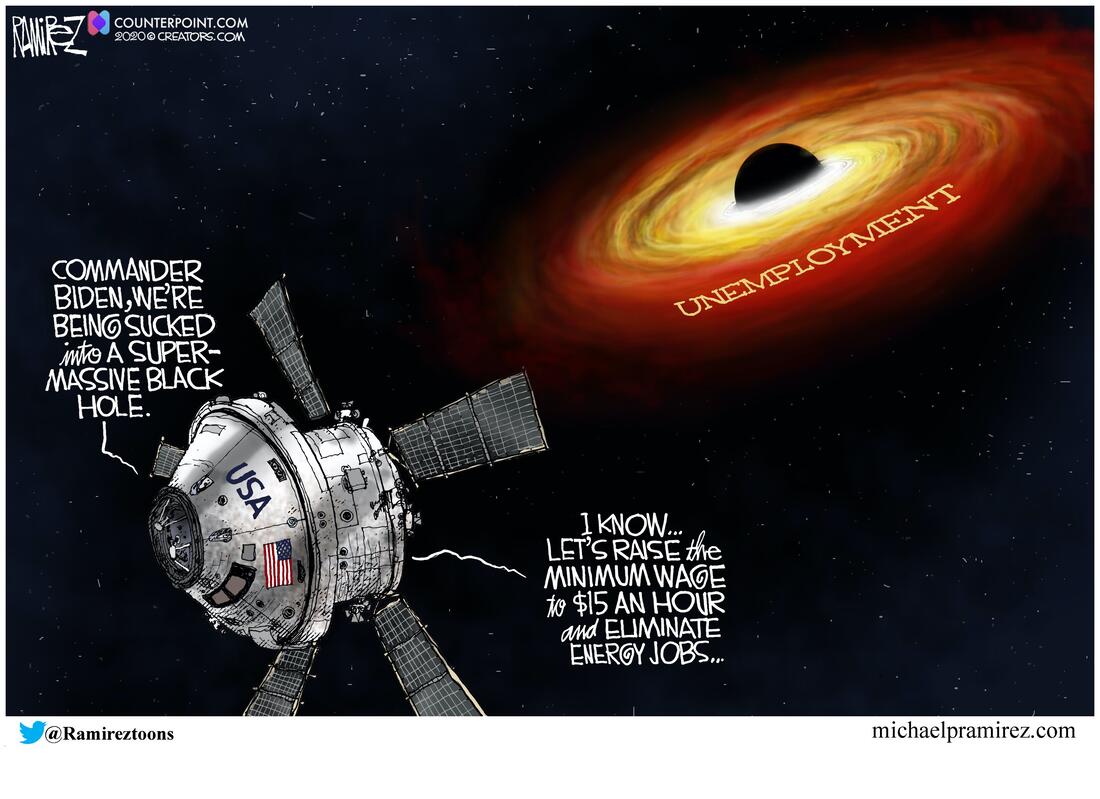 The reality of massive unemployment doesn’t bother the Biden regime. You should be able to remain on the dole for some time before being forced to be an informer (see above) or to do some menial task-oriented job as part of the new world order.  Windmill assembly line, janitor, groundskeeper, storm trooper all occupational specialties are needed in the First Order. The Dear Supreme Leader wants YOU.