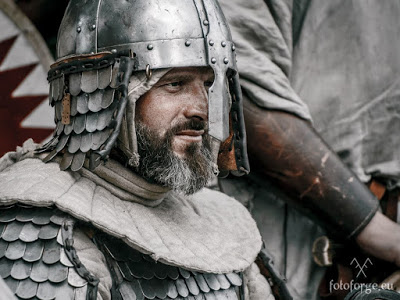 Facebook
Twitter
Pinterest
WhatsApp
Neustadt-Glewe is a small German town, in Mecklenburg-Western Pomerania, in the district of Ludwigslust-Parchim. Last year, some serious re-enactors gathered together with seriously authentic arms and armor to relive the bloody past of that area in the age of Vikings. Live steel re-enactment is not a high school prom – not in the least.
The armor used by Vikings was no different than that used by English or German warriors of the same era. There were no horns on the helmets, and the blades were similar. Armor went from padded gambesons, to chain male, to laminar, to boiled leather curasses. The age of uniforms was still centuries in the future.
Most warfare was fought from the shield wall. If your wall held and your brothers protected you as you protected them, they you might live to fight another day. Centuries later, the yew bow would render those sorts of formations less effective, as did the introduction of the handgun and Swiss pike – but those were also in the future. 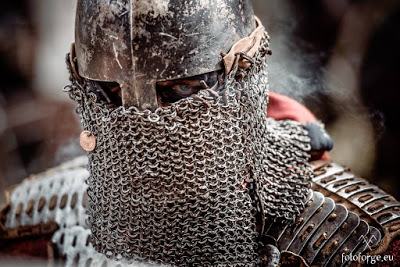 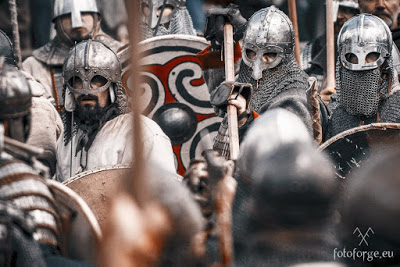 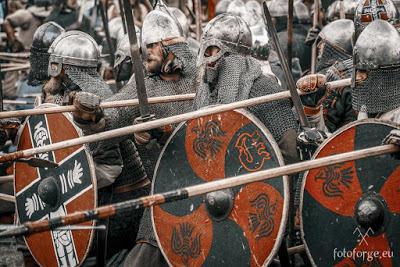 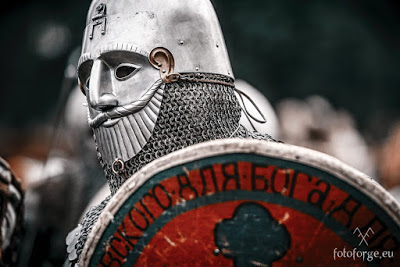 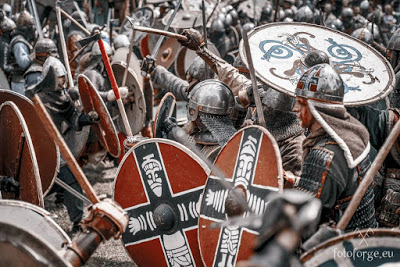 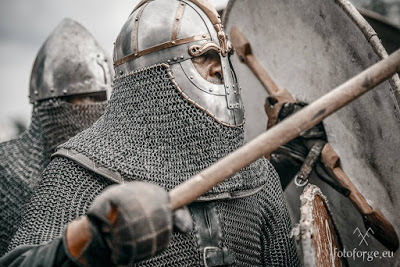 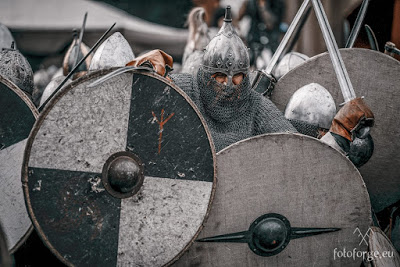 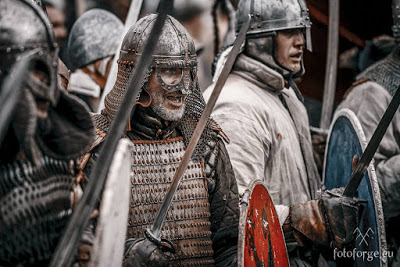