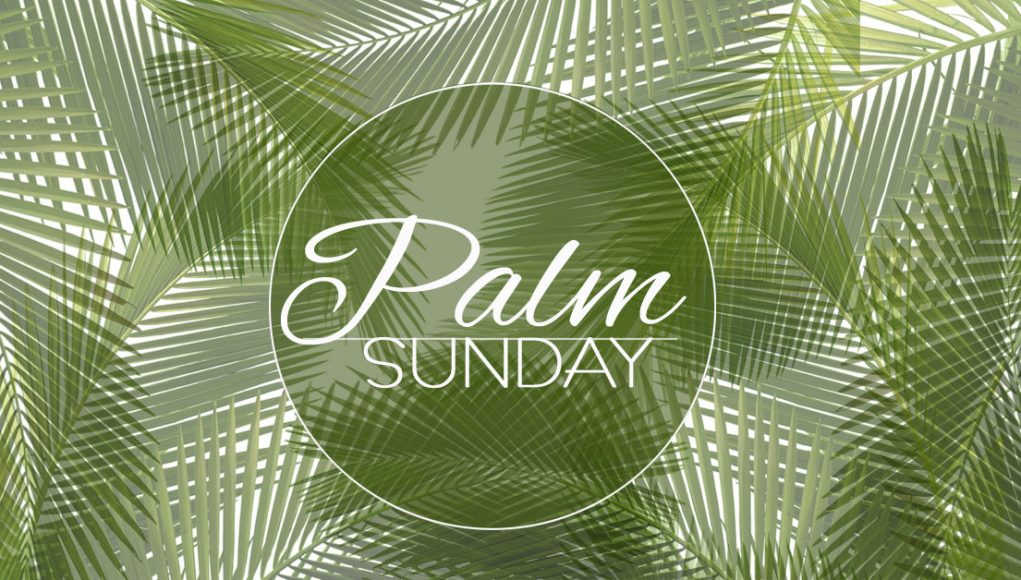 Observances of Palm Sunday today at the approach of Easter this week should include prayers for a really messed up world in need of direction, of a rudder that will take them home. And salvation comes by Jesus Christ Alone.

It’s a bit surreal to me, but I’m sitting here at the White Wolf Mine on the Mogollon Rim in Arizona, dealing with PPE coming out of China, trying to insure that a crisis doesn’t go to waste. 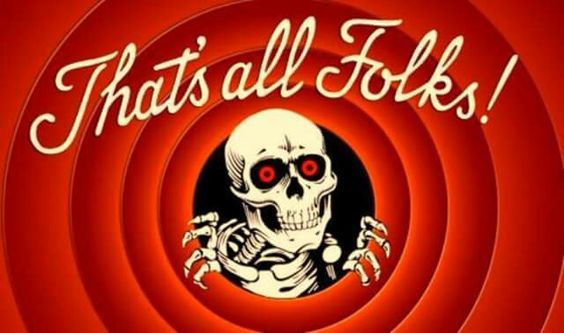 And I’m not a communist, so there is a profit motive. In order to do this, I have to be awake roughly 24 hours a day and cat nap because of the time zones. And the phone rings.

However, I do multi-task and so I’ve been collecting unofficial Chinese attitudes on the whole Chinese Plague situation. Everyone in China I’ve spoken to believes that the virus escaped from a Chinese bio-weapons research laboratory. They don’t trust the government (in the least). And furthermore, they’re all preparing in their own way for Armageddon, because they believe that the virus will mutate and will return. Coronavirus = SARS+HIV. I’m not saying that they’re wrong. The Chinese doctors feel that the plague remains in the bodies of the infected the way that other viruses (chicken pox, for example) does. Nobody knows what it will take to trigger a resurgence.

There is still a lot we don’t know about this bioweapon. They may be right. They think that the end is near…

Is Craving a Deadly Sin? 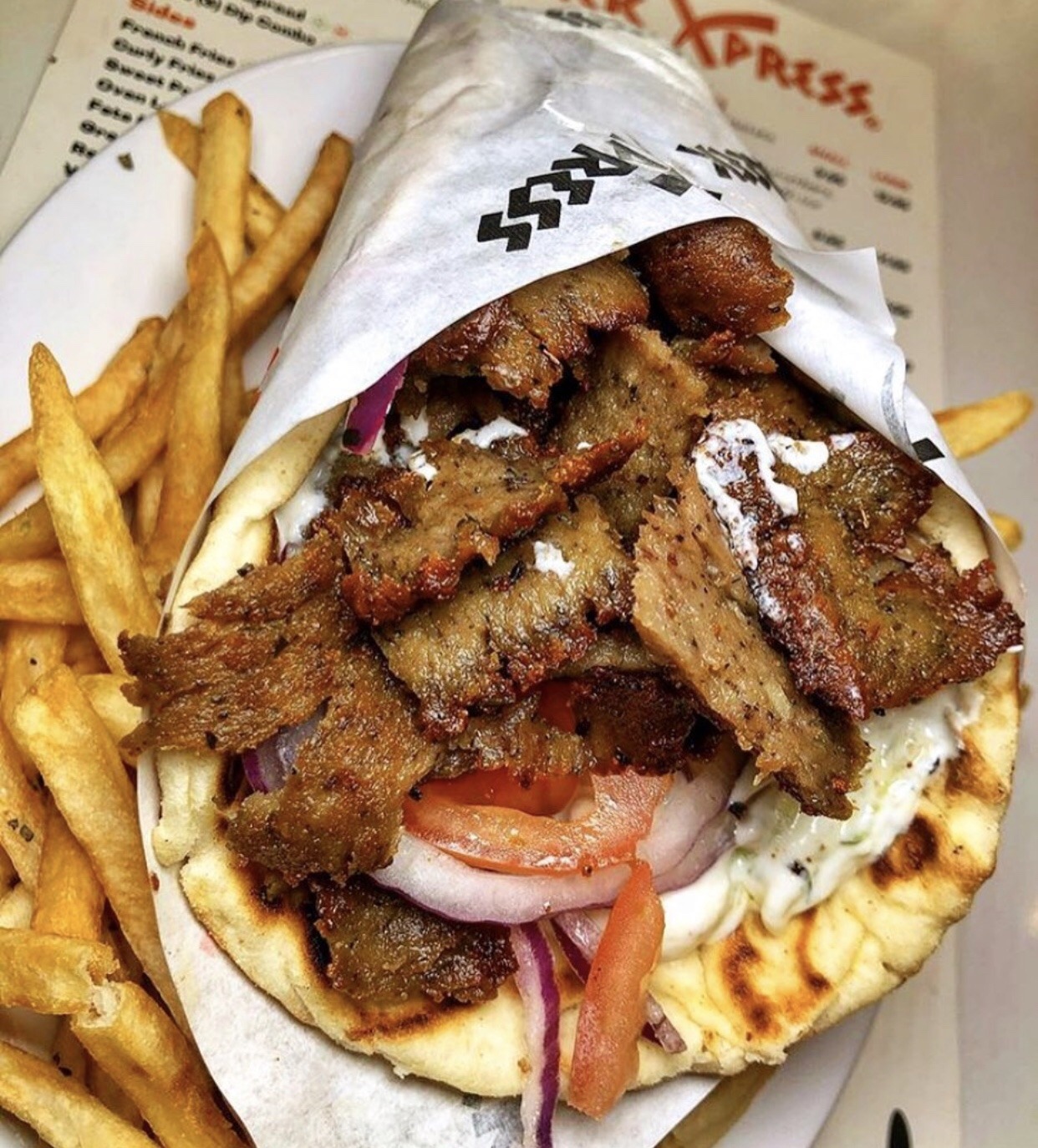 I’m hungry for a giro sandwich. And there is nowhere within striking range of the White Wolf Mine that is open where I can scratch that itch. The quarantine has screwed that up too. It may be the end of the world in China, but it would be nice to get a giro. I wonder if there is a drive-though in Phoenix that is serving them. It’s only a two hour drive (each way)… If I go, I’ll need to order two giros. If you’re going to be a glutton, go big or go home.

And who among us doesn’t recall, “St. Helen of the Blessed Shroud?”

“You have filthy mouths and bad attitudes…” That statement applies to a lot of people that I know. In fact it applies to just about everyone I know with the exception of you bloggers, who are pure and good. 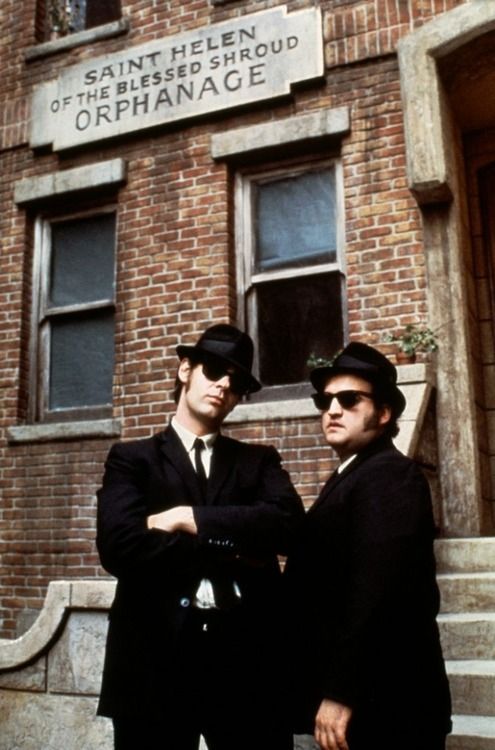 If somebody asks you if you’re the police today, be honest. Tell them that you’re a musician, that the Penguin sent you, and that you’re on a mission from God.

Have a wonderful Sunday. There’s 106 miles to Chicago, we’ve got a full tank of gas, half a pack of cigarettes, it’s dark out, and we’re wearing sunglasses.