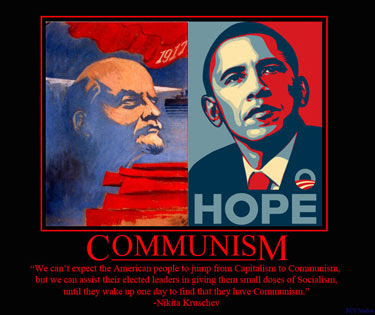 Communications consultant Jon Kraushar said Obama’s inaugural address on January 20, 2009 was, “marked by the magical powers of conviction, determination, faith and belief in rejuvenation.” By breaking down Dear Leader’s speech, you can borrow and apply his tricks the next time you give a speech.

Every speech indeed tells a story and needs a title to show its principle point. Obama’s address focused on a new era of responsibility, accountability, and possibility. His speech was also distinguished by the emotion behind his words.

President Obama used many rhetorical devices to make his messages memorable. Three techniques stand out: contrast, repetition, and imagery. In a contrast about possibility, he said: “We have chosen hope over fear, unity of purpose over conflict and discord.” – (Kraushar)

When speakers give speeches, audiences remember a few general ideas and themes, but mainly go on feelings: “I liked him”, “I agreed with her” (or didn’t). This tells us that to capture the hearts and minds of your audience, your words, face, eyes, body, voice, and attitude must fit together emotionally and connect with them.

If you want to borrow Obama’s techniques, start with words. Decide on a theme. Organise your thoughts into an outline or bullet points. Then write a few sound bites, using contrast, repetition, and word pictures. In short: show, tell, and sell.

A lot of the impact a speaker makes is based on what we read in his face, eyes, and body language. Dear Leader’s non-verbal signs telegraph his seriousness, determination, and fundamental optimism. We see this in his furrowed brow, his dignified demeanour and the way he emphasizes his points with his hand gestures. It’s more interesting to watch and listen to a lively speaker whose gestures bring out stronger sounds out of them.

You can see the effect of body language by rehearsing in front of a mirror. Also have someone watch you rehearse to benefit from a second opinion.

The final impact derives from the voice: tone, pitch, volume, resonance, pauses and rate of speaking. Vocal techniques to evoke specific emotions include pauses for drama, emphasising certain words, a tone shift from sombre to optimistic, and a change in pace from slow and deliberate to slightly faster.

In order to be effective communicators, presidents need to convey the right combination of authority and warmth so people identify with them even while considering them to be on a higher plane. Dear Leader isn’t a wizard; he’s a craftsman who works hard at being a good communicator. He applies the law of focus which says that whatever you focus on increases.

Go ahead and customize what you like from Dear Leader’s techniques to fit your personality and style and you will perform “magic” when you speak in public.