The Ministry of Truth

The fascist fashionista and her “progressive” acolytes are pushing for the creation of a government Ministry of Truth to help “rein in” the press and combat “misinformation.” She said, “It’s one thing to have differentiating opinions but it’s another thing entirely to just say things that are false. So that’s something that we’re looking into.”

Of course, that presumes that in the realm of political opinion, you can make an objective judgement of what is “false” (of course, it’s always the ideas that whoever is in power disagrees with) and that comments she thinks are “false” aren’t protected by the First Amendment.

(Zero Hedge) An elementary school in Cupertino, California – a Silicon Valley community with a median home price of $2.3 million – recently forced a class of third-graders to deconstruct their racial identities, then rank themselves according to their “power and privilege.”

Based on whistleblower documents and parents familiar with the session, a third-grade teacher at R.I. Meyerholz Elementary School began the lesson on “social identities” during a math class. The teacher asked all students to create an “identity map,” listing their race, class, gender, religion, family structure, and other characteristics. The teacher explained that the students live in a “dominant culture” of “white, middle class, cisgender, educated, able-bodied, Christian, English speaker[s],” who, according to the lesson, “created and maintained” this culture in order “to hold power and stay in power.”

The irony is that, despite being 94 percent nonwhite, Meyerholz Elementary is one of the most privileged schools in America. The median household income in Cupertino is $172,000, and nearly 80 percent of residents have a bachelor’s degree or higher. At the school, where the majority of families are Asian-American, the students have exceptionally high rates of academic achievement and the school consistently ranks in the top 1 percent of all elementary schools statewide. In short, nobody at Meyerholz is oppressed, and the school’s high-achieving parents know that teaching intersectionality instead of math is a waste of time—and potentially dangerous.

It might be good if you read the entire article (linked above). h/t Claudio for pointing this one out. 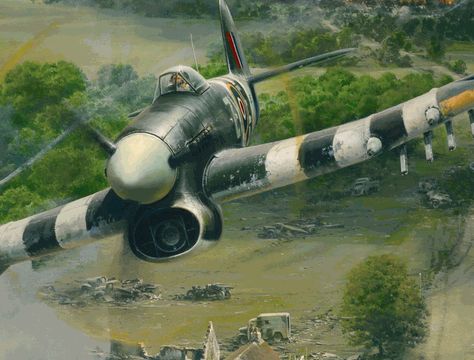 There are people, and I’m not going to say who, that have some difficulty telling the difference between a British Tornado, Typhoon and Tempest. Yes, they’re all storms, and they are all on the same WW2 aircraft evolutionary ladder. It’s like trying to tell the difference in the P-40 family Warhawk, Tomahawk, Kittyhawk, etc. with a casual glance. 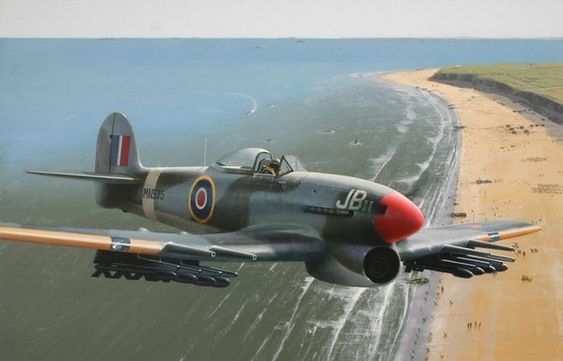 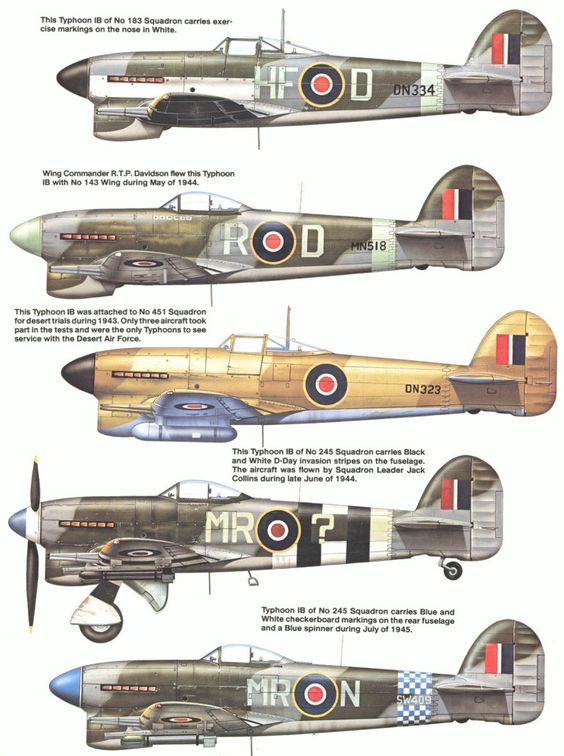 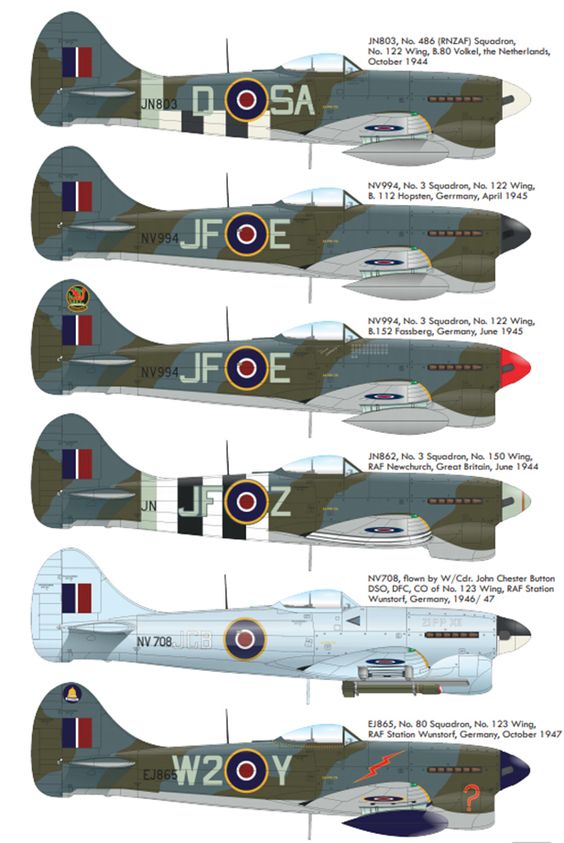 I was trying to do a ‘stump the blogger’ thing with these aircraft and while the Tempests had a bubble canopy, so did the later Typhoons. There was a difference in the wing design and that’s the most obvious difference.

Early Typhoons had .30 caliber machine guns, which were nearly useless for ground attack or serious air-to-air combat. The later 20 mm cannons did a more formidable job.

They were very fast at lower altitudes and weren’t a bad ground attack fighter-bomber, but they really didn’t live up to the hype that the Hawker Aircraft Company put out. 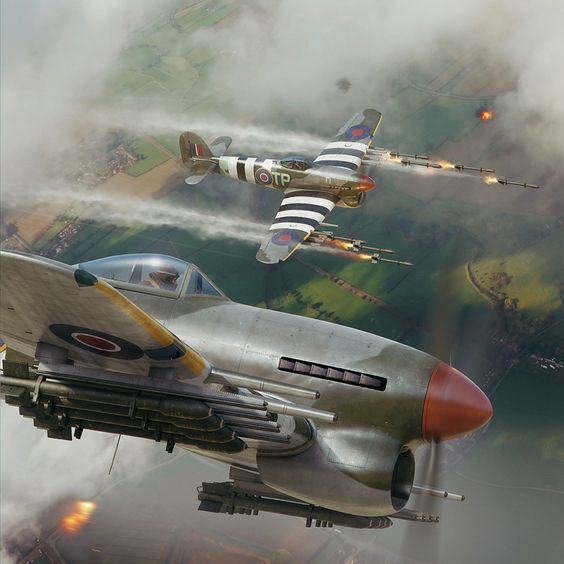 Once the allies secured air supremacy, they started working on the railroads.

Being woke, means that you should embrace the People’s Republic of China. Look at all of the American politicians who have openly spied for China and have passed secrets to the communists. All are woke. (Though under Jo and Ho are we also technically communists now? I have some difficulty keeping up. For the censors reading this blog, I LOVE OLD GREAT GREAT GRANDAD! Long may his depends fill!)

The French, who at first blush, declare themselves to be incredibly woke, are quietly concerned that their national holdings in the Pacific will be early casualties of absorption by the PRC – which most agree is much like an amoeba, creeping across the ocean, consuming all life as it goes. They’re working on a plan.

General Burkhard said implementing the plan is critical because a “recurrence of a major conflict is now a credible hypothesis.” He didn’t add, now that the US isn’t a credible ally, but we’re not. Look who’s calling the shots for the US. Beijing may not be doing it directly, but they bought Old Joe and the donkeys in Congress. And America’s allies are worried.

I know that this blog’s readers won’t believe this and I doubt the credibility of the assertion, but an American friend of mine claims to have had carnal knowledge of Fang Fang before she traveled to the US where she recruited Congressman Eric Swalwell to spy for the People’s Republic of China and paid him for his work.

I will spare you the lurid details, but said American believes that she was sent in to him (in China, where he lived at the time) to gain experience that she later used against Congressman Swalwell (CA).  (used to be D-CA but there is only one party now)

In other times, spying for an enemy of the United States would have landed somebody in big trouble and at the very least, they would have lost their security clearance. Woke American leadership doesn’t see it that way now. 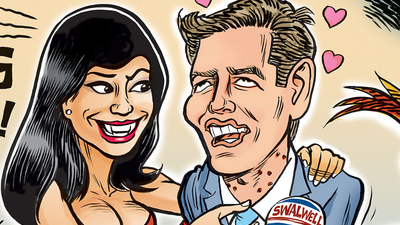 His top priority? “highlighting and finding solutions to the scourge of white nationalist extremism.”

When I accused him of taking Swalwell’s sloppy seconds, he asserted that it was the other way around.