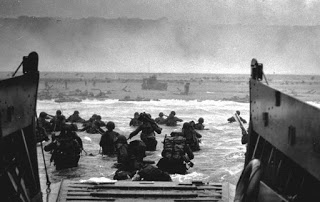 A lot of beef (steaks and burgers mostly) is consumed on this weekend of BBQ’s when we celebrate the arrival of summer & while we also recall those who made it possible for us to celebrate. The honored dead are remembered with flags on the breeze and red-white-and blue bunting. We who survived carry the guilt of living while others did not. It’s there no matter what anyone says. One takes a bullet and the other walks out without a scratch. That my friends are the fortunes of war.

Then there are the soldiers who do not wear  uniforms and fight in conventional ways. Perhaps I can doff my hat to them as well. This is an excerpt from White Powder: A Novel of the CIA and the Secret War in Laos:

Sam Willoughby continued, “I’m jealous of dead soldiers. Dead soldiers have friends to avenge them and family to mourn them. They lie peacefully in neat graves, their bravery and sacrifice noted; buried in smart uniform, medals in velvet boxes, citations to hang on the walls and a folded flag in a cupboard somewhere. They said what they had done and where they had been, and when they died, their friends told how they died, and, from time to time, why they died.”

Sam motioned toward the glass of pénard Burton held. He handed it to Willoughby, who sloshed it in his mouth and then downed it in a single gulp.
“In the parlance of dead soldiers there is the front line. In the cant of my strange craft we call that place ‘the end of line.’ People in my business die alone. Our deaths are unsung, our motives unclear. So we die slowly. Every challenged moment of each belabored day is barbed and thorned with memory of the things we cannot tell. We die defenseless with naught to avenge us but the mute records of what we observed in the strange lands that swallowed us.” 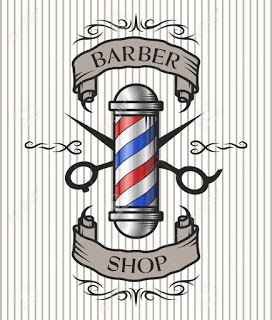 I’ve been going to the same barber for the past twenty or so years. I don’t know how many men have the same experience. There have been gaps when I’ve been abroad, but I go back out of habit and because there’s something comforting about familiarity. In a world of hair stylists and coiffeurs, barbers have been shoved aside by the metro-sexualization of the male of the species.

I don’t care. I like to sit down and read automotive and hunting magazines while I await my turn at the chair. While you wait, there is always a shot of sipping whiskey if you are so inclined — single malt (12+ years old). Cigars too are available. (Kipling said, “A woman is only a woman but a good cigar is a smoke“…)

To me a shave is part of the experience, and not one with a safety razor. It’s got to be a genuine razor cut with a stropped blade. But before that, there’s the hot towel, the soap that always smells the same – and don’t ask me to describe it. A haircut must take place after a shave so close that it skins off the very top layer of epidermis.
The move to the White Wolf Mine means that I will need to find a replacement barber. That’s not easy. I found THIS YouTube video on barber shops by skimming the net to try and describe the “experience”.

Not All Americans buy off on the mainstream media BS 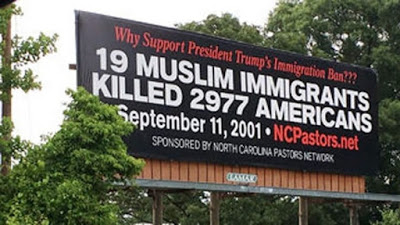