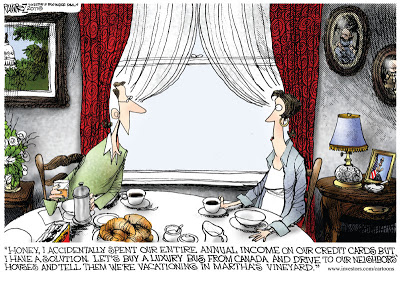 Facebook
Twitter
Pinterest
WhatsApp
The mainstream media is working overtime trying to destroy any political candidate who affiliates with the Tea Party Movement or who has anything bad to say about Obama. Summer is coming to an end in this hemisphere, unemployment has increased in many states (California is officially at 12% – which means with under employment and the small guys who went out of business and are not able to work but don’t qualify for unemployment benefits, that number is pushing 25%).

President Obama is off on yet another vacation and while we all know that he could care less about anything but getting re-elected and keeping the scam rolling for another four years, we still expect him to put up somewhat of a show at feeling our pain. (the way that Bill Clinton did) Then again, he is our first post-American President.  So we shouldn’t be all that surprised. He’s simply being himself.
The challenge ahead of us to pull out of the hole that we find ourselves in is not as easy as simply voting for a Republican candidate, though that’s a start. Americans have to be who we were when we became that shining light on the hill.
The Europeans do not have the answer. Becoming a more immoral and more corrupt nation does not make us a better nation. Embracing socialism will not work. Exercising class envy as a political strategy won’t work. Eating bread that we did not earn will not pull us out of this mess. Accepting Sharia Law as an acceptable ‘parallel system of jurisprudence’ will only sink us faster. Allowing politicians to implement unemployment benefits where the benefits are higher than people could earn if they were working only compounds the economic malaise.
We’re in our third ‘summer of recovery’ and things are worse than they were in the previous two summers of recovery. There is a reason for this. And it has to do with borrowing 40 cents on every dollar the government spends.  Raising that number to 50% as the Democratic Party suggests, will not improve anything. It will only make matters worse.