Flies in the Ointment

Some things don’t measure up to the hype.

Dodge Power Wagon with tandem rear axels. And running the slick rock in Moab, UT. These Legacy re-builds run somewhere well north of $250K. Would you really take a rig that set you back that much to Moab – other than for a glory shot? 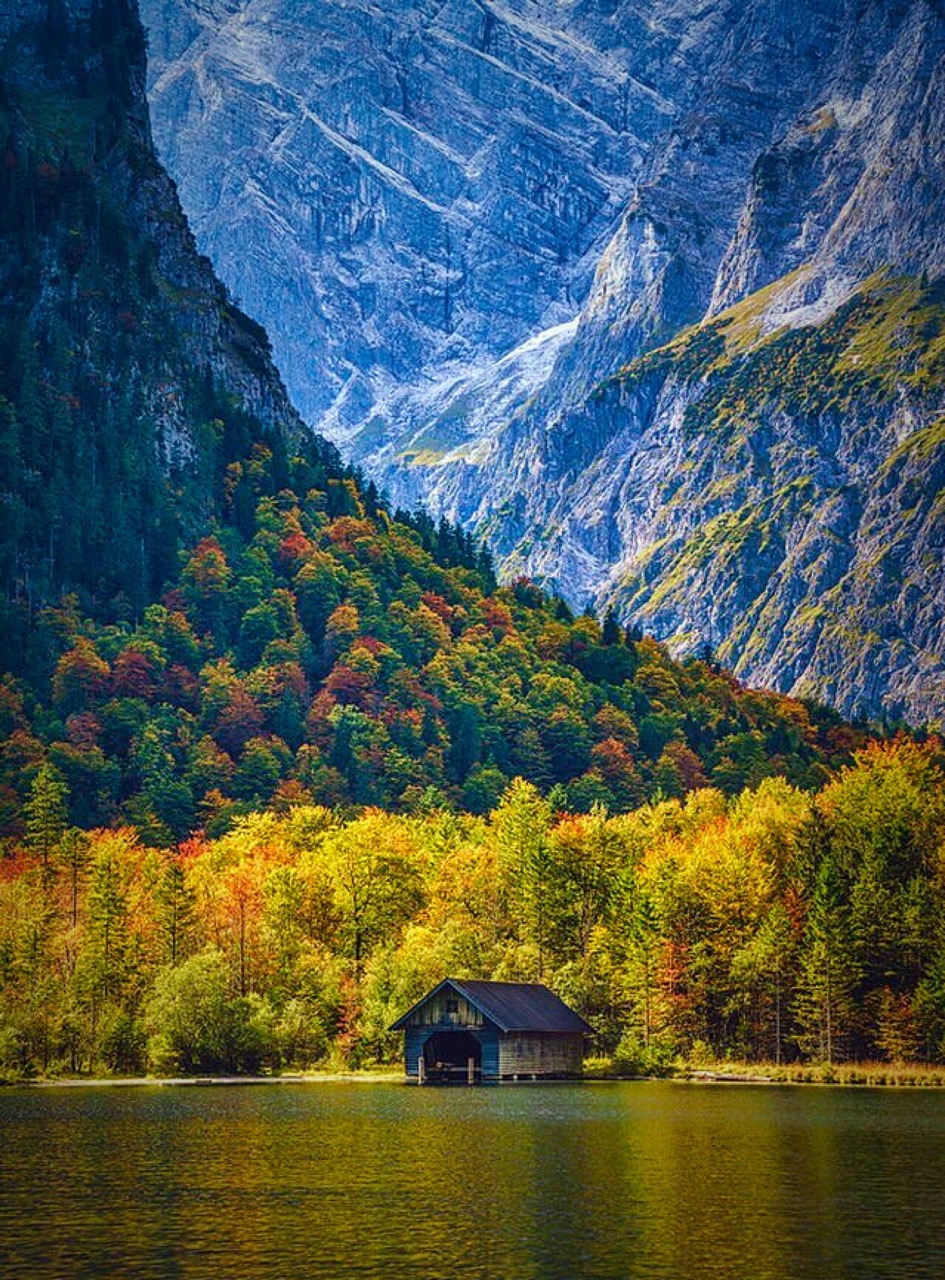 There is a definite appeal to having a boat house in that place, but the lake would be frozen half of the year and you couldn’t take the boat out. I guess that you could also store snow machines in the boat house? Or would you need to store them on the second story of your (near by) cabin, so that they could exit the cabin in the snow?

Jimmy Lyle’s “First Blood” reproduction knives are for sale for a couple hundred dollars. The original was made with D2 steel, I think. Most of the copies are made more cheaply (in India) and I doubt that the saw teeth actually work. I usually don’t go for Hollywood, but Lyle’s knife always appealed. If I ever got one, I’d want it to be one that Lyle made, not some dude in India. But if I had it, what would I do with it? 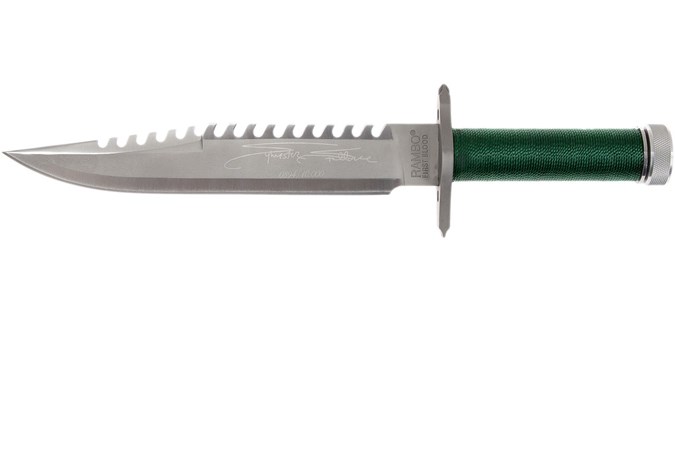 Some things do measure up to the hype – like bacon.