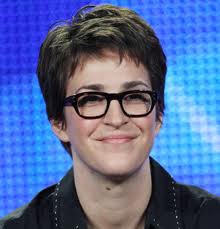 Facebook
Twitter
Pinterest
WhatsApp
The ideal liberal woman seems to be what man American men would classify as a ‘cold hearted bitch’. The really classic liberals have that lesbian theme going full tilt don’t they? They seem to feed on forming themselves into a crude, controlling, abusive, disparaging, dismissive model that formed some time in the 1960’s as how a progressive woman should be.  They howl and boast at successive abortions and joke that it’s like ‘flushing a turd’ (not my words).
They embrace Obama as ‘their own’, even though his ideal is his father, Barack Sr., a philandering, drunken African socialist who dumped woman after woman after they bore his children. It makes no sense, but neither do the ‘classic liberal women’.

Rachel Maddow, American Liberal Womyn
MSNBC
And therefore it shouldn’t surprise anyone that they really hate – with a foaming at the mouth style anger and passion – powerful conservative women who have taken the national stage and captured the American imagination. 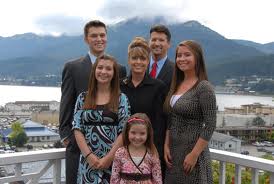 Women such as Sarah Palin who have children, are married, enjoy an active lifestyle with their families, are educated, believe in God, shoot guns and are MORE POPULAR than their liberal counterparts are viewed with hatred at a level that is hard to really grasp until you see how their mainstream media fellow women treat them. That Fox News embraced Palin and gave her a job, simply makes the liberal womyn want to cut a bigger chunk of flesh from her hide.
The media, having chewed on Palin for the past three years, has found new animus in Michele Bachmann, a candidate for President of the United States. 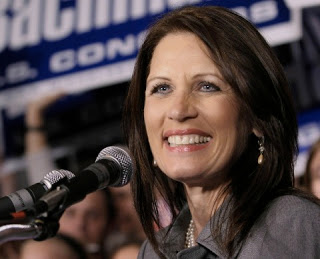 Michele Bachmann (R-MN) – Presidential Candidate
Let’s count down the reasons that liberal women hate Michele Bachmann:
I don’t think that Michele Bachmann will be President in 2012, but she’s a great lady and stands with Sarah Palin as one of those people who are willing to say NO to big government and the disastrous status quo in Washington, DC.