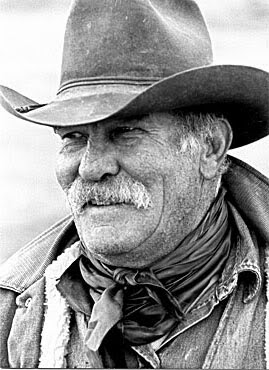 The mulatto lay dying next to his dead mule, a bullet hole through his calf that wouldn’t have been fatal had it not developed a wicked infection. Crispin poked the leg with a stick and green puss oozed from the wound. “Swelled up tighter than an Injun’s headband in summer.” Crispin Stillwell spat on the ground. “The question is whether we shoot him and burry him, or leave him, in which case the buzzards will pick his bones and the coyotes will scatter them and the Mule’s together, which ain’t fittin’ for a Christian.”

“How do you know he’s a Christian?” The boy asked his father, looking hard at the black man, passed out from the screaming that attracted their attention to him in the first place.
“Reckon most niggers are. It’s not the faith they came from Africa with, but most of their song speak of Jesus or the Prophets.” Crispin remembered his days in the South before the War of Northern Aggression.
“How long you think he’s been here, Daddy?”
Crispin took off his hat, brushed the flies away and mopped his brow with a dirty bandana. He married a young woman when his life’s clock pushed past thirty-five hard range years. He looked at Adam, his oldest son. At fifteen, it became time to teach the boy the realities of life. “In this heat the wound will suppurate faster and the bloat flies have got into the wound.”

That sort of question called for an accurate response and as a rangeman, Crispin wanted to teach his son the tradecraft of the plains. “Maybe three days.” He looked hard at his son. “Go out there and cast for sign and see if you can tell me who did this.” Crispin felt certain that he knew the answer, but he was taking advantage of a teaching opportunity.

The bullet that passed through the dying man’s leg continued into the mule. He gave voice to his thoughts, “It’s a waste because that the mule had been in the prime of life.”
The mulatto had been the target, of that Crispin felt certain. The hole in the black man’s leg had been made by a half-inch projectile, soft lead. Maybe an old buffalo hunter’s muzzle loader? A Hawkin perhaps? Fired at close range, a fifty-caliber ball would pass easily through the man’s leg and then through the mule’s shoulder and into its heart. You didn’t see those weapons much anymore because there were better options. The man who shot the man and the mule had been poor, an Indian or a poor Indian. A poor Indian would have butchered the mule. This mule was left to die with the mulatto’s leg trapped under the fallen side, wedged between the carcass and rocks. The mule must have struggled, which broke the man’s other leg in a few places and he couldn’t scramble out of the trap after that. So not an Indian kill.  The empty jug of corn liquor near the dead mule had been another sign. He didn’t think that it belonged to the dying negro.
“Unshod ponies.” Adam shouted from where he crouched.
“Only one unshod, the mule here.”
“Oh.”
“Our two horses and one other, all shod, followed the unshod mule in. One shod horse left to the north.” You need to be better than that son, if you plan to thrive out here. The horse that left to the north carries a heavy man and he throws his right way out in a trot.”
“Are we going to follow him?”

“Get back here. There’s finishing to do.” 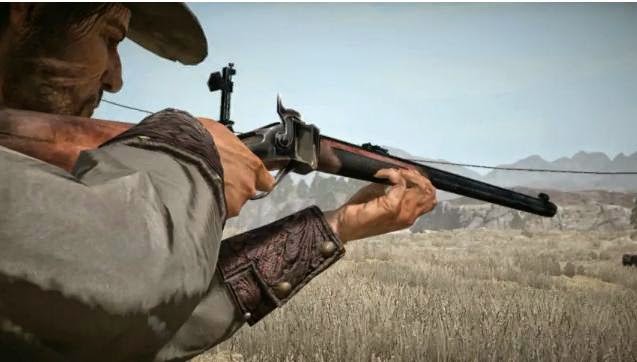