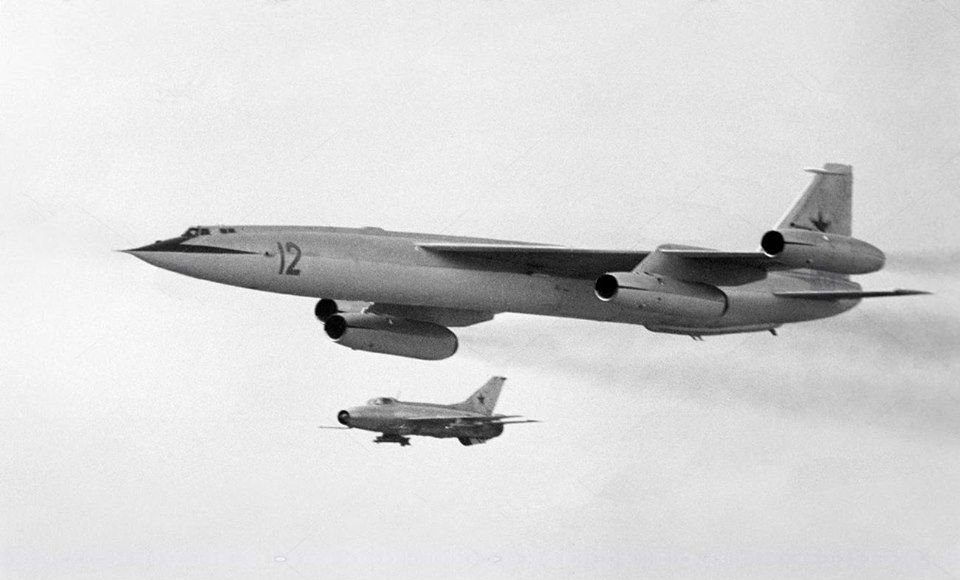 Following the Saudi-led (Saudi nationals with tacit encouragement from senior Saudi officials) attack on the World Trade Center, Ashli Babbitt asked her mother to sign a waiver so that she could join the Air Force at age 17. After she graduated from high school in 2003, she joined and served eight overseas tours including Afghanistan.

On 9/11/21, George W. Bush, her former commander in chief, compared her to a 9/11 terrorist, even though she had been unarmed and had been assassinated by a Capitol Police Officer. 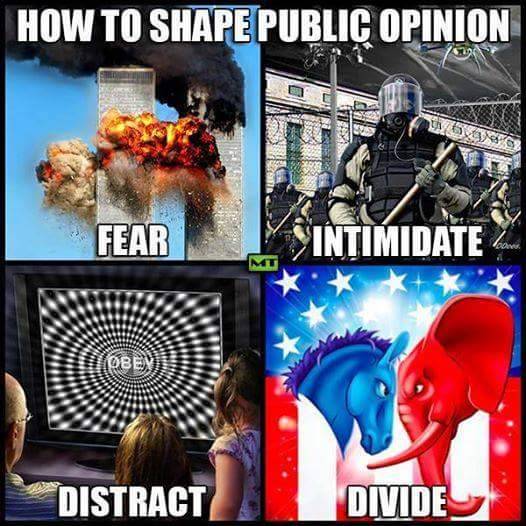 Why are you reading this?  Just wear your mask indoors at home and watch CNN. Go get two boosters to your plague vax. 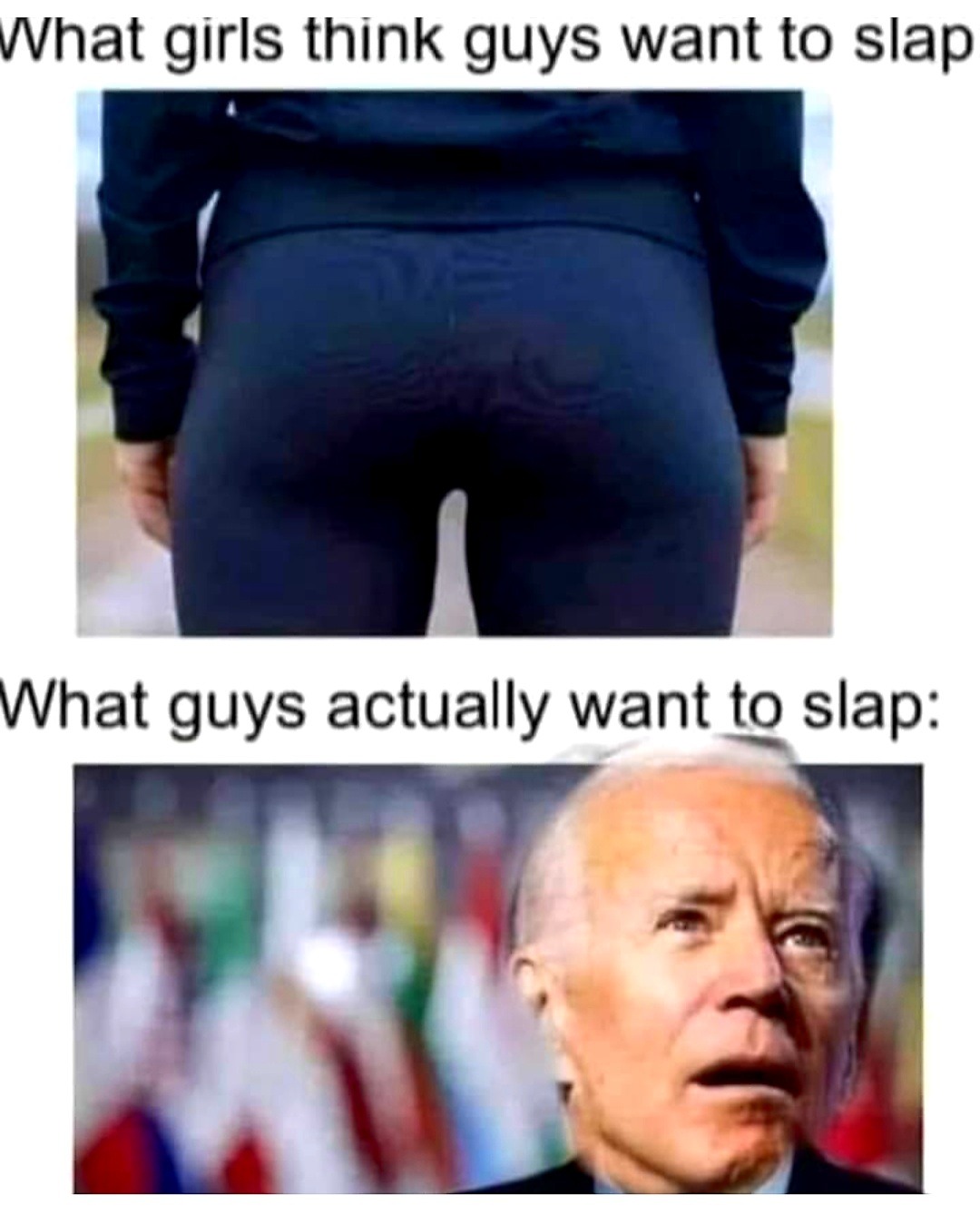 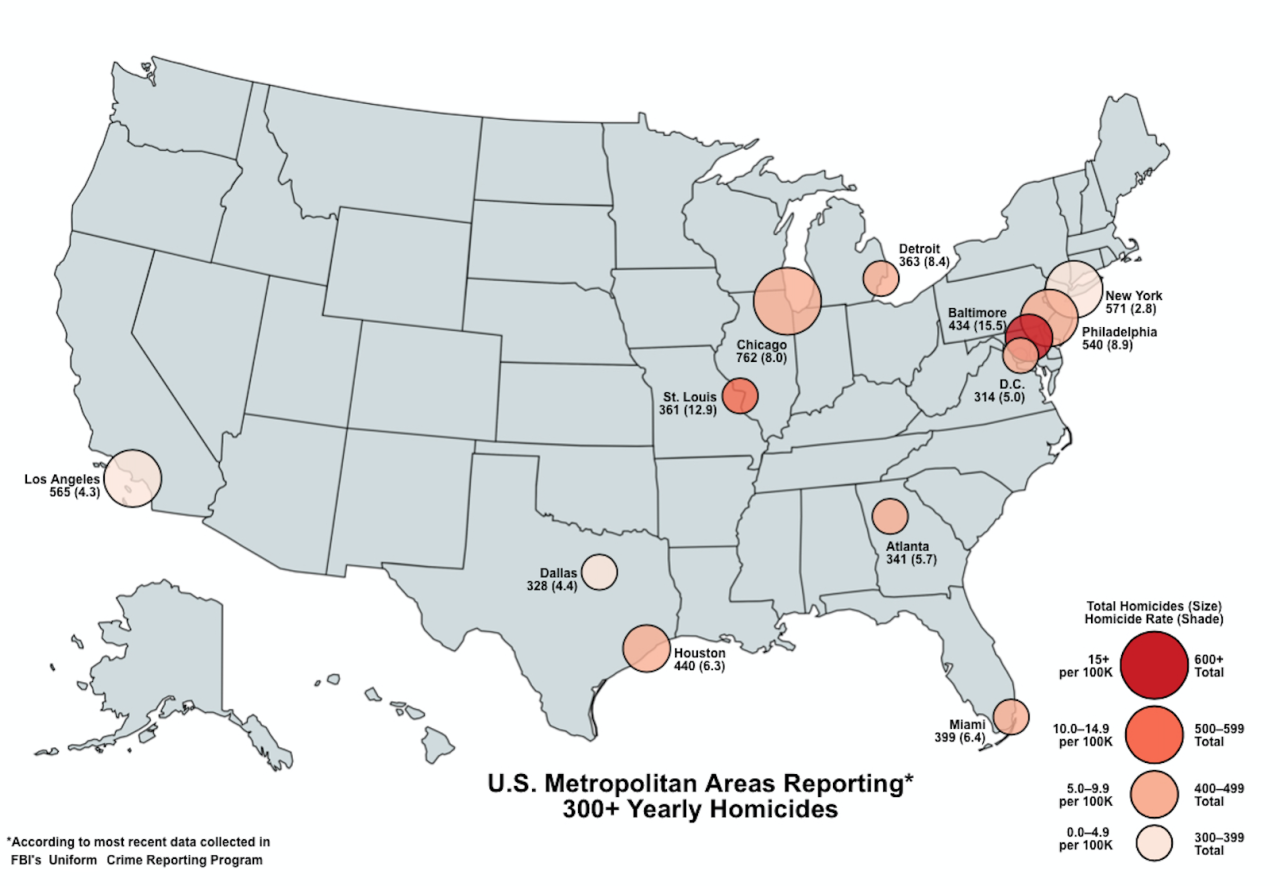 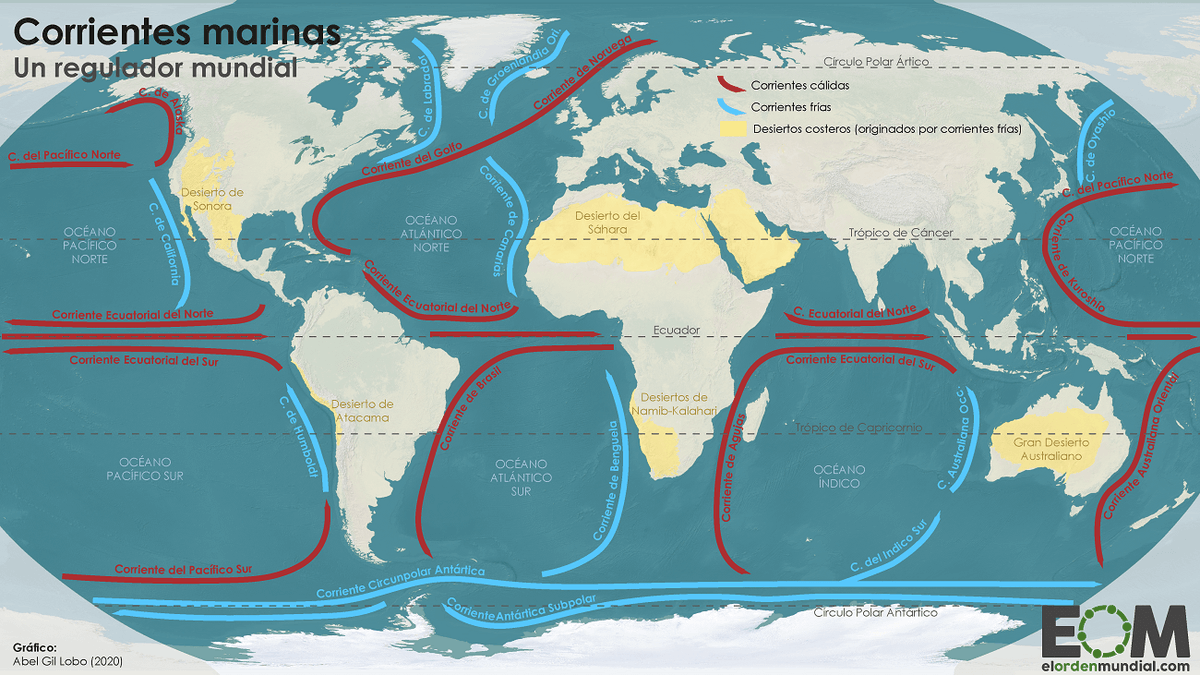 The ocean circulation system is one of the elements of the natural environment that most affects our life. An important function of marine currents is thermohaline circulation, which allows heat to be redistributed on the planet. 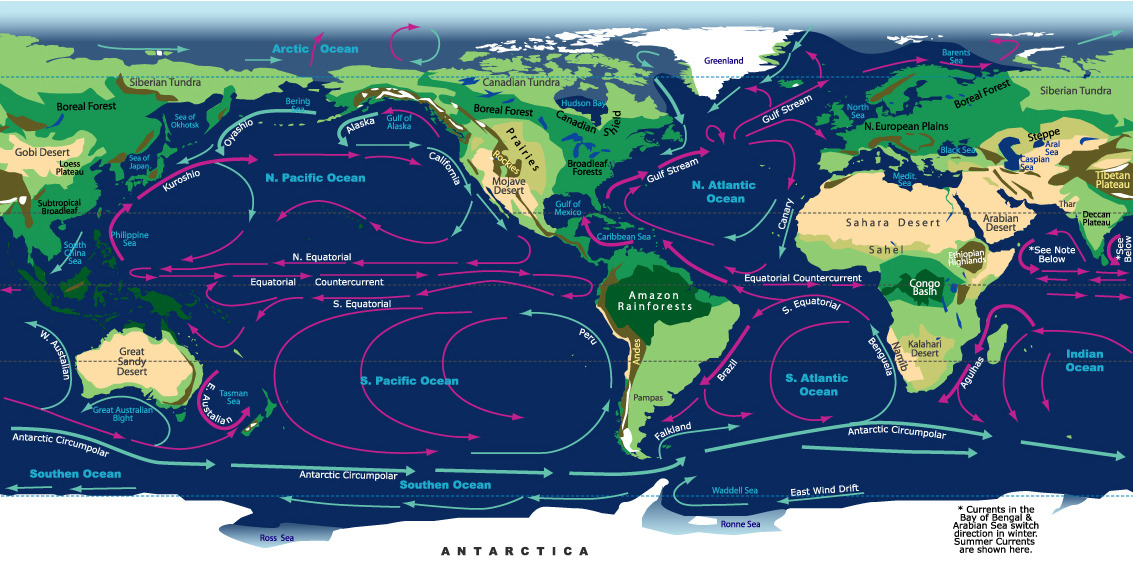 This impacts the weather far more than whether or not I have a BBQ on Sunday. 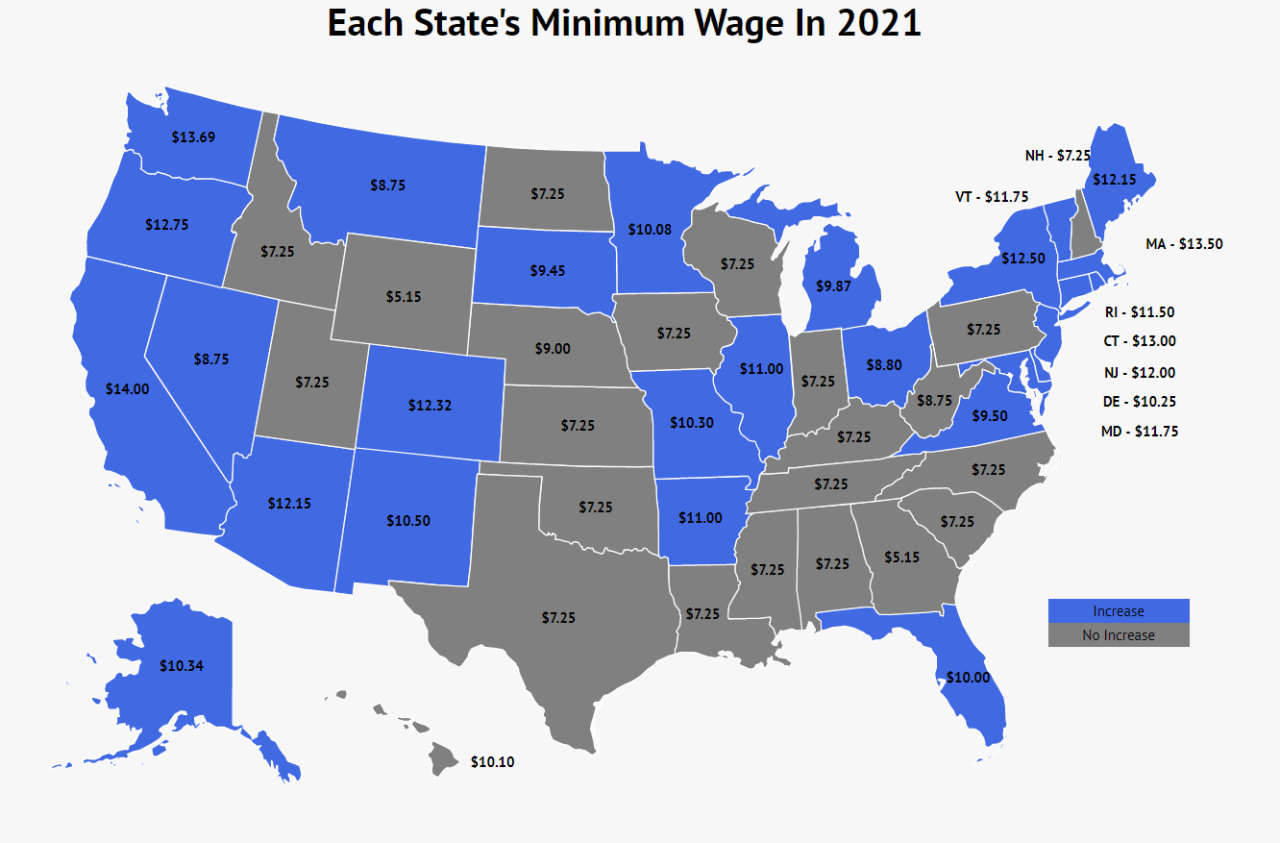 US minimum wage by state in 2021, and increase/no increase from the previous year. 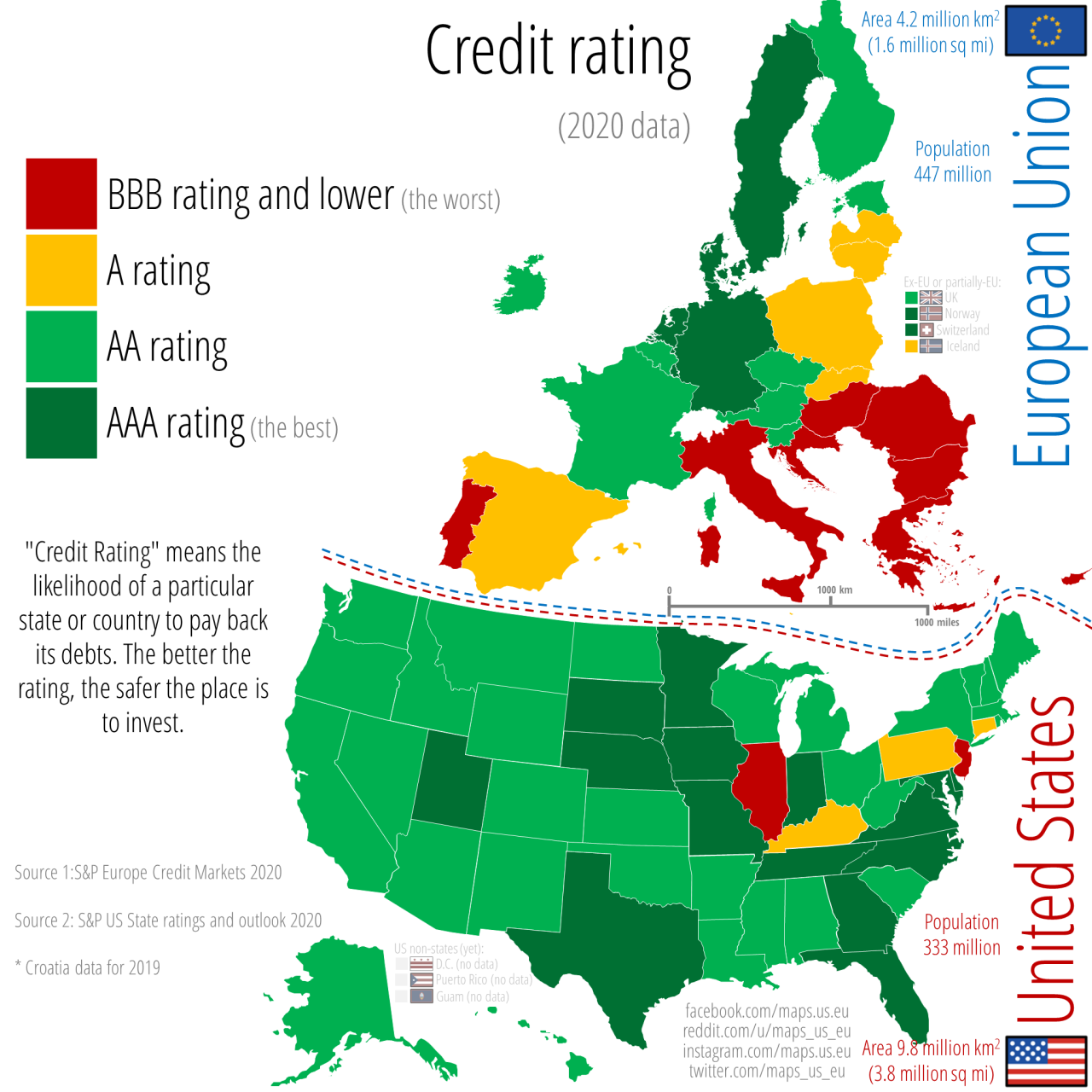 Credit rating across the US and the EU. “Credit Rating” means the likelihood of a particular state or country to pay back its debts. The better the rating, the safer the place is to invest. (2020 data)

Tensions are rising again in Western Sahara. An opportunity for the US to nation-build? 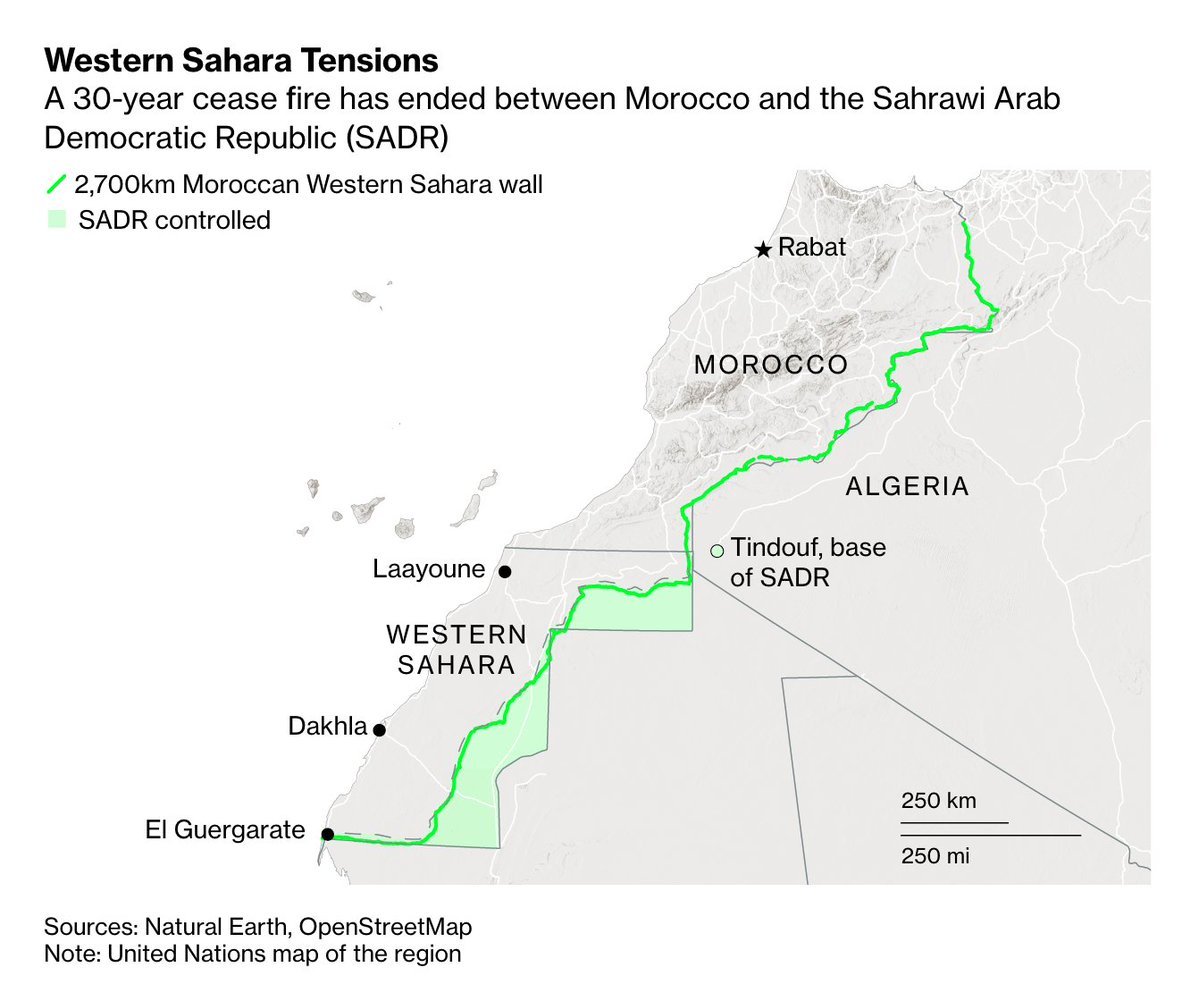 Europe is home to 4 of the 10 largest economies in the world, but what about the smallest fish in the big European pond? The grand prize for the smallest economy in Europe goes to the small archipelago of the Åland Islands just south of Finland’s coast. 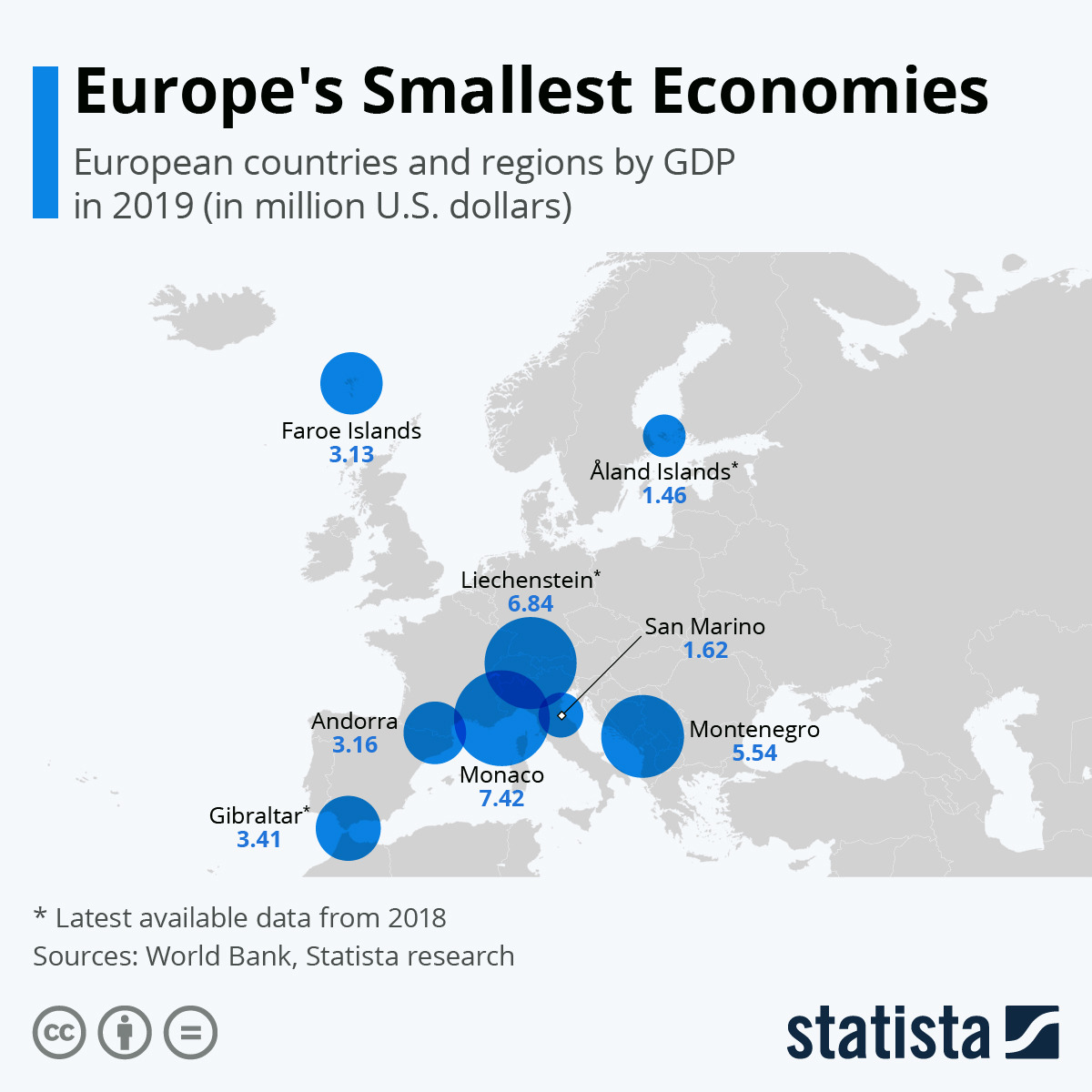 Map of institutions of higher learning on the eve of the American Revolution, March 1776. 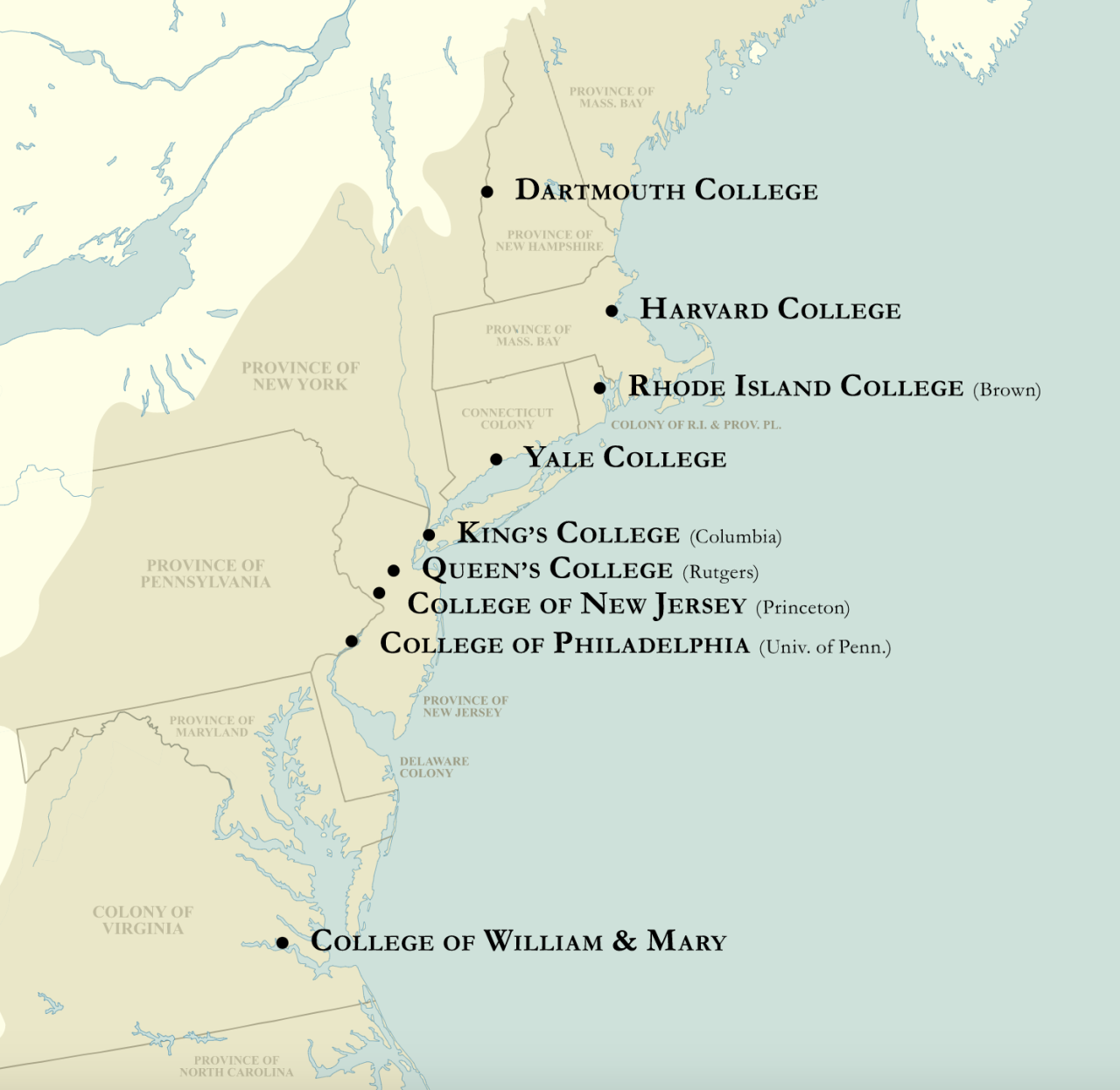 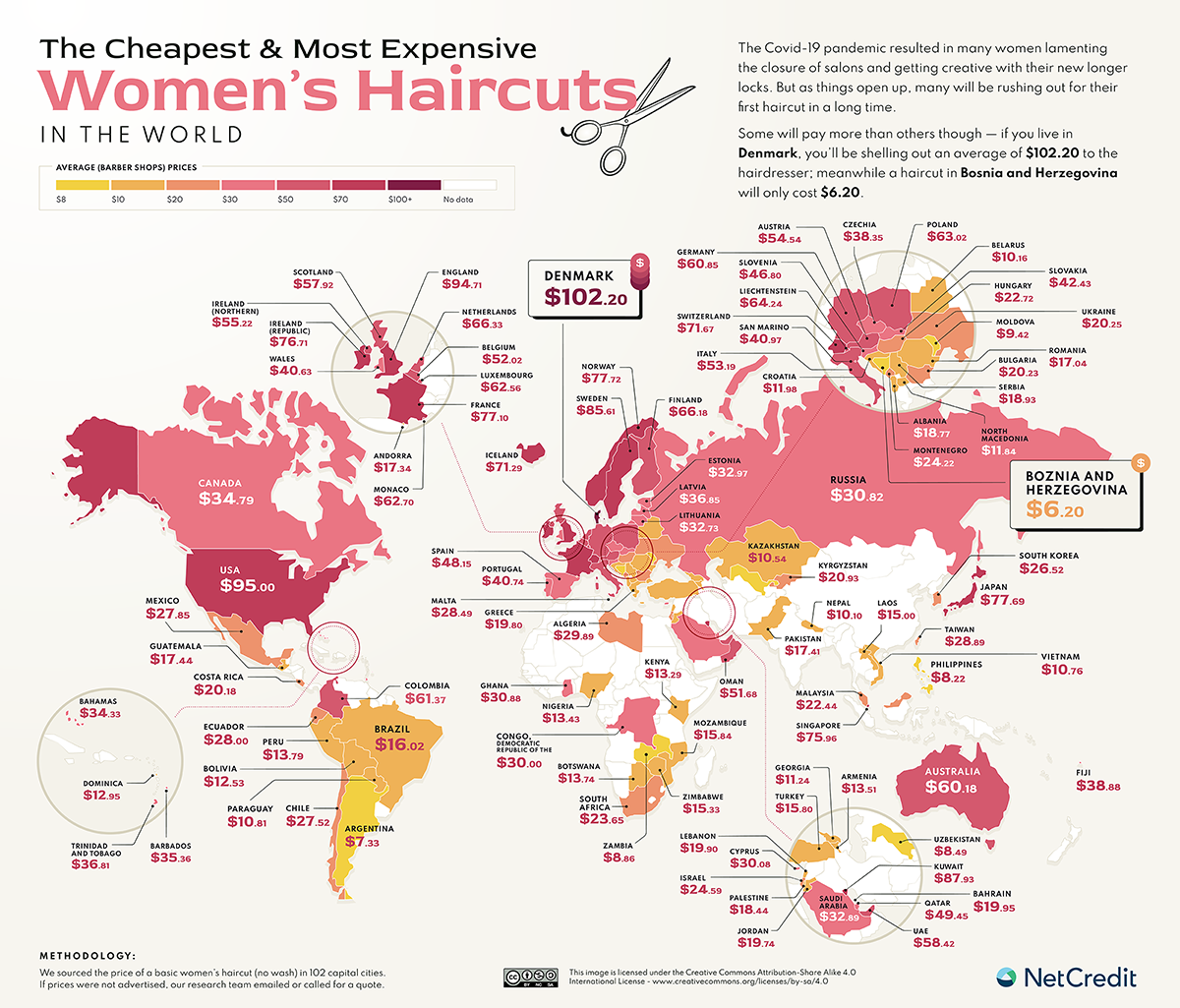 The price to tame your mane can vary drastically depending on where you live.  In the US and England, a haircut costs between $60-70 on average. But in Denmark, the most expensive country, that number jumps up to nearly $80 for a trim. And in Argentina, the cheapest country for a haircut, a new hairdo only costs just over $5.

Then there are the Men 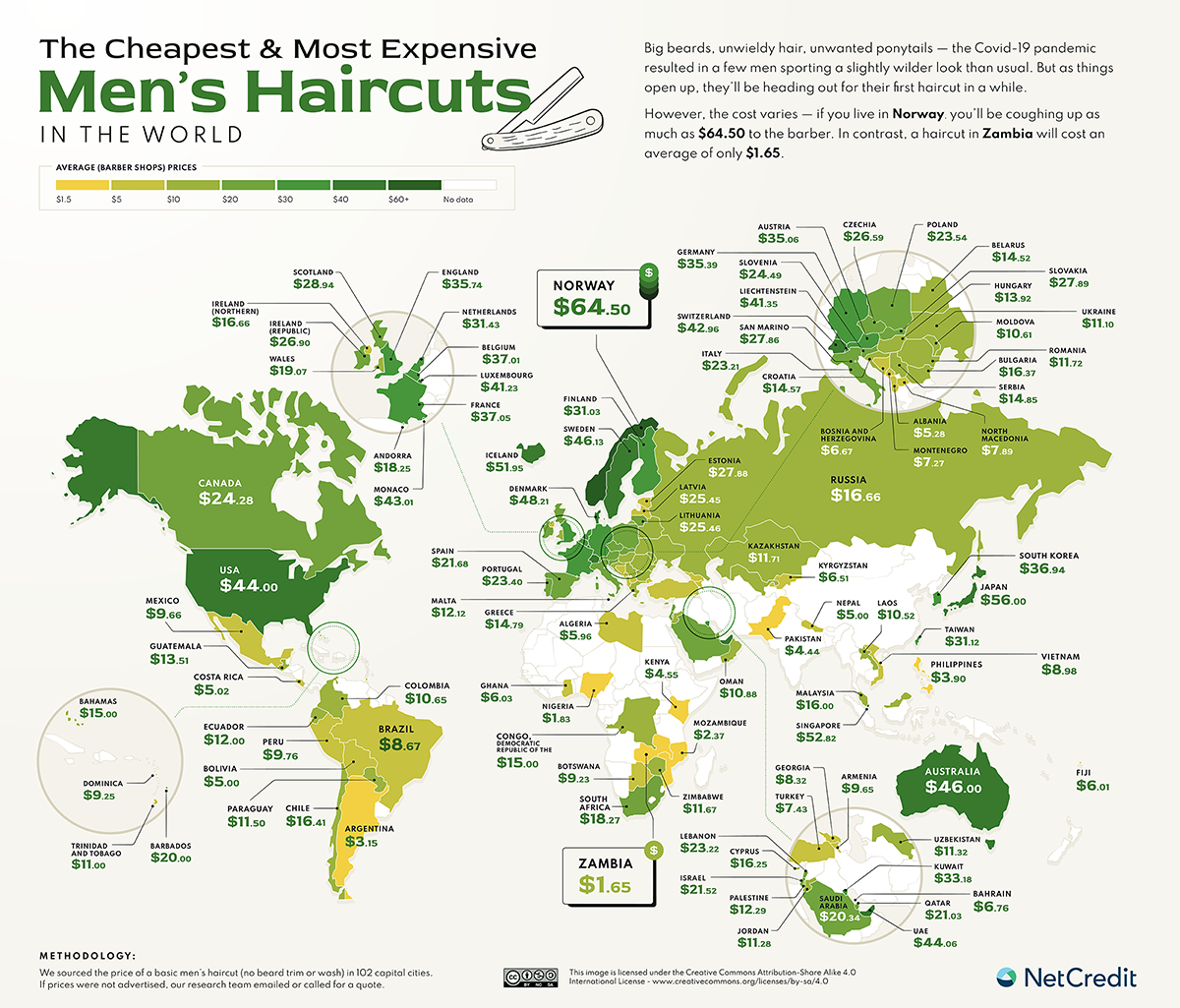 Identify the aircraft,  being escorted by a MiG 21 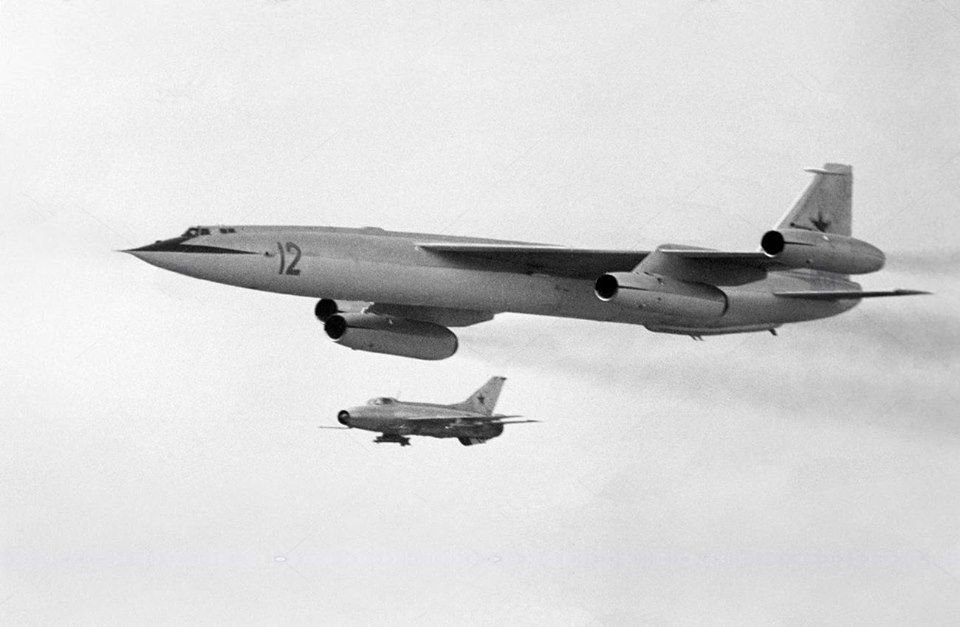