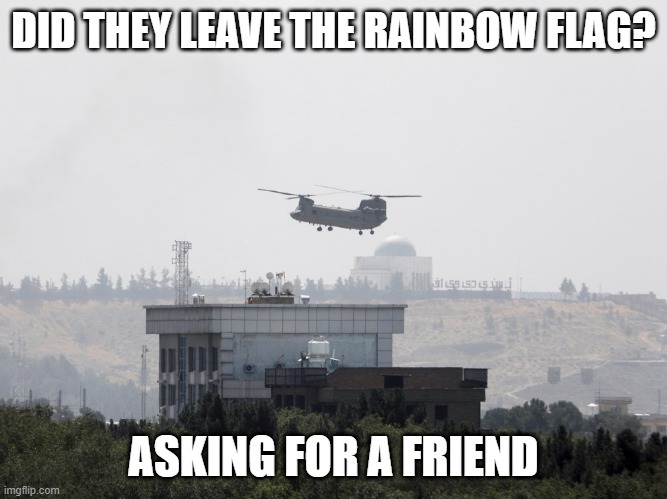 Sixty Minutes US is a pawn of the power elite. The Aussie version seems far more able to report.

The US Navy’s moves from uniform to uniform seem chaotic, but is there a precedent? Captioned, in October 2019, the navy scrapped the “blueberry” uniform and went to woodland camouflage for standard wear – at sea.

However strange and chaotic the U.S. Navy’s search for a uniform may be – woodland camo at sea being the present preference, there is precedent

The British Royal Navy underwent similar changes (but not camo) in the 19th Century.

To understand the uniforms of 1840’s you have to anticipate something and so we begin with 1812, which from this year there are steady changes in RN uniforms 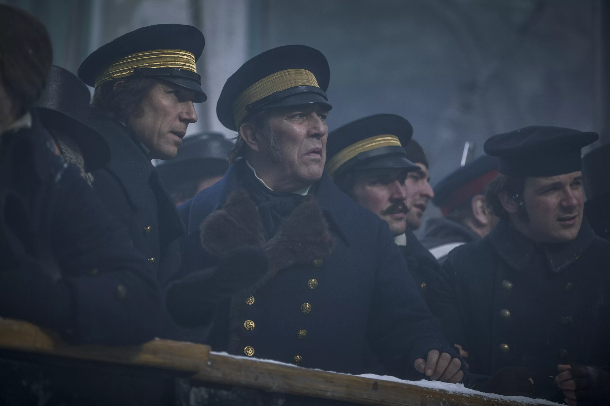 The 1812 pattern uniform reinstated the white collars and cuffs that had been replaced by blue in 1795. There was also a blue undress uniform that was devoid of lace and white facings as well.

1825 saw the introduction of the ‘undress tailcoat’; which was a blue tailcoat, similar to that worn by civilians at the time, that was worn with the epaulettes. A radical change in the full dress coat occurred in 1827, when a new pattern was introduced that was very similar to the undress coat of the 1812-1825 pattern.

Instead of sloping away from the chest, the tails of the coat were now cut away at the waist (like a modern-day civilian tail-coat) and were ordered to be buttoned up at all times. Midshipmen, Masters, Volunteers of the First and Second class and Surgeons were to keep their existing uniforms but were to wear them fully buttoned up. In 1827, regulations; there was ordered to be no distinction between full dress and undress, the only distinction between the two being that officers were allowed to wear plain blue trousers in undress. In 1829, however, a single-breasted frock coat was allowed for officers for wear in the vicinity of their ships. This featured sleeve lace to denote rank: a braid for midshipmen and mates, two stripes for lieutenants, two stripes for commanders, and three stripes for captains. Flag officers were to wear their epaulettes with the frock coat. This garment was worn with plain blue trousers and a peaked cap by all officers. Although short-lived (it was abolished in 1833), this frock-coat was an important precursor and influence on later styles of uniform, particularly in undress. In 1830, the facings of the full dress coat were changed from white to scarlet. This was the case until 1843.

1843 saw the return of white facings to the full dress uniforms of commissioned officers. Lieutenants were granted two plain epaulettes in place of the former one.

The Royal Navy’s uniforms were standardized across the Senior Service. In the British Army, things were more chaotic. 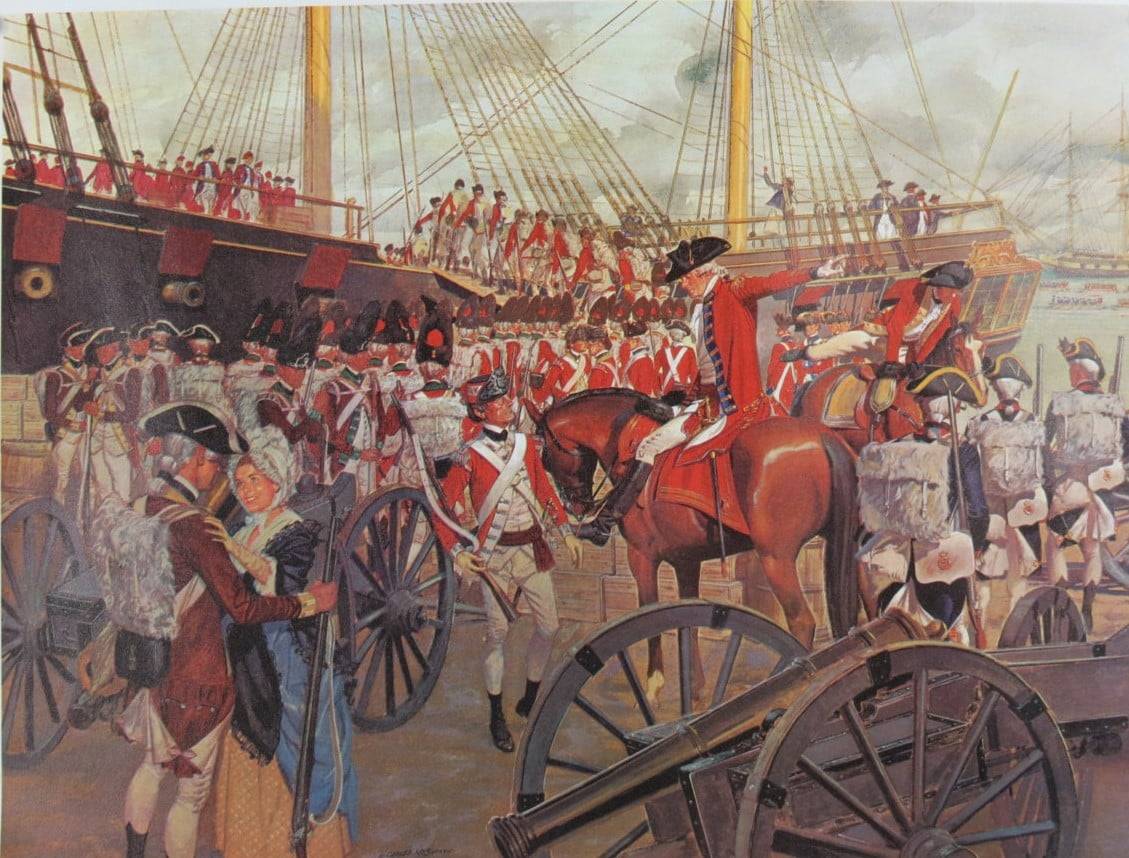 Breaking down the detail: 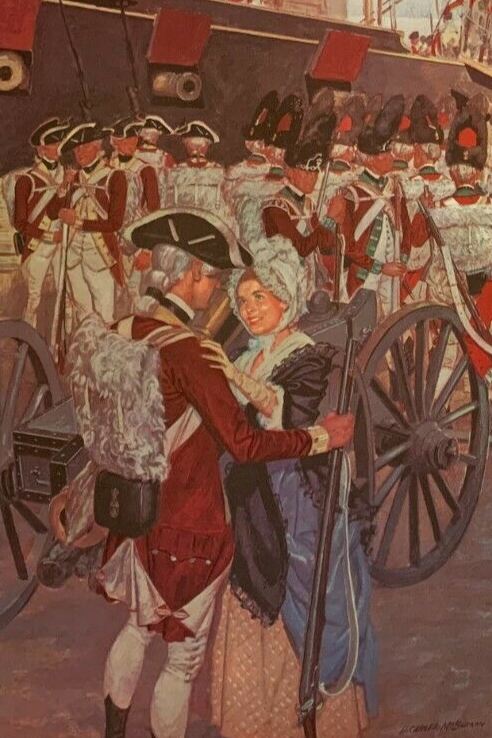 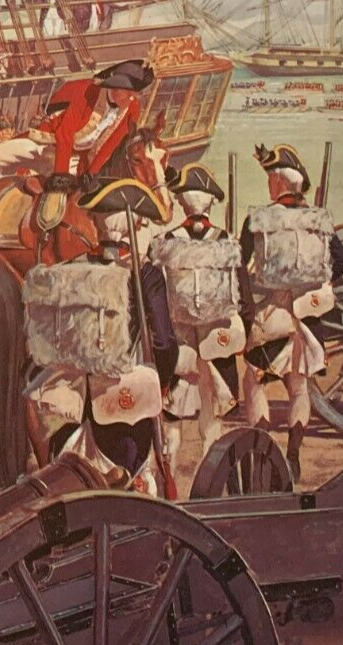 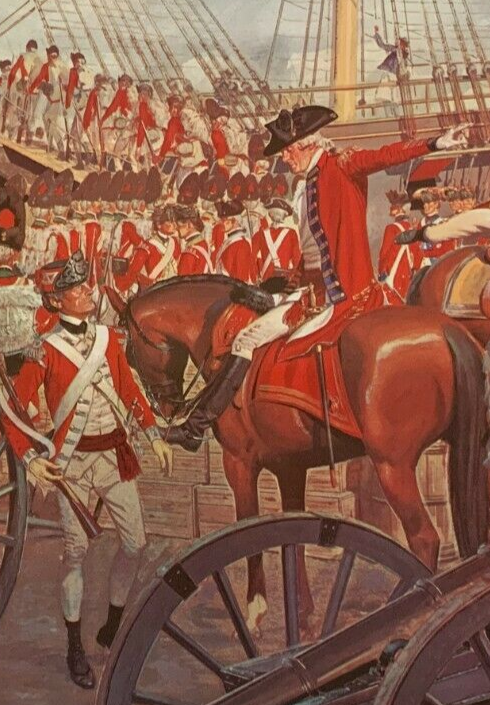 Mystery Aircraft – can you ID it? 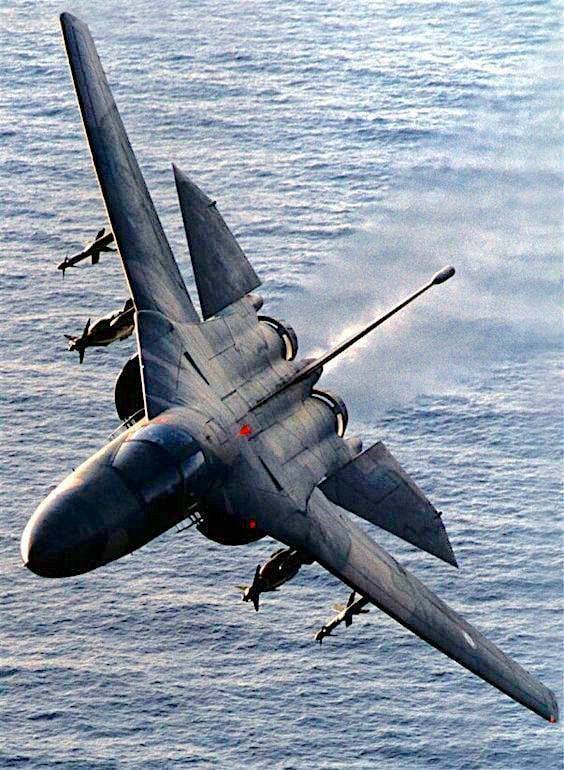 It’s not what you look at. It’s what you see.  -Thoreau 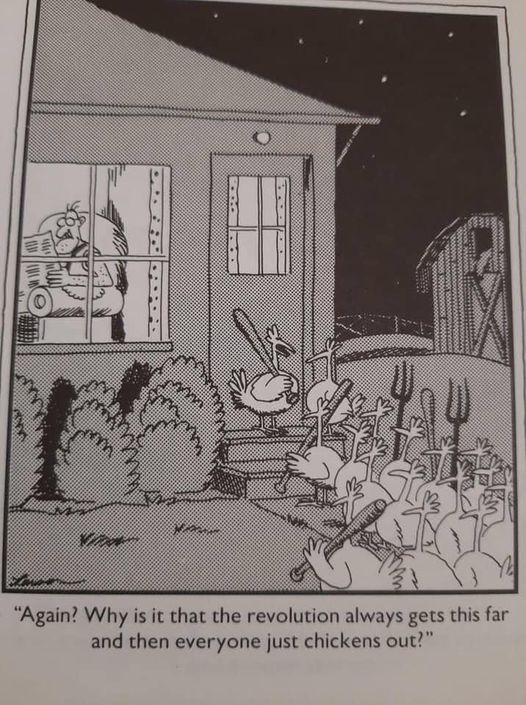 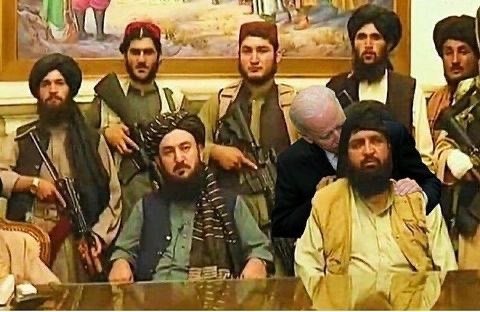 Will Hunter start horning Ice Cream with his art straw? 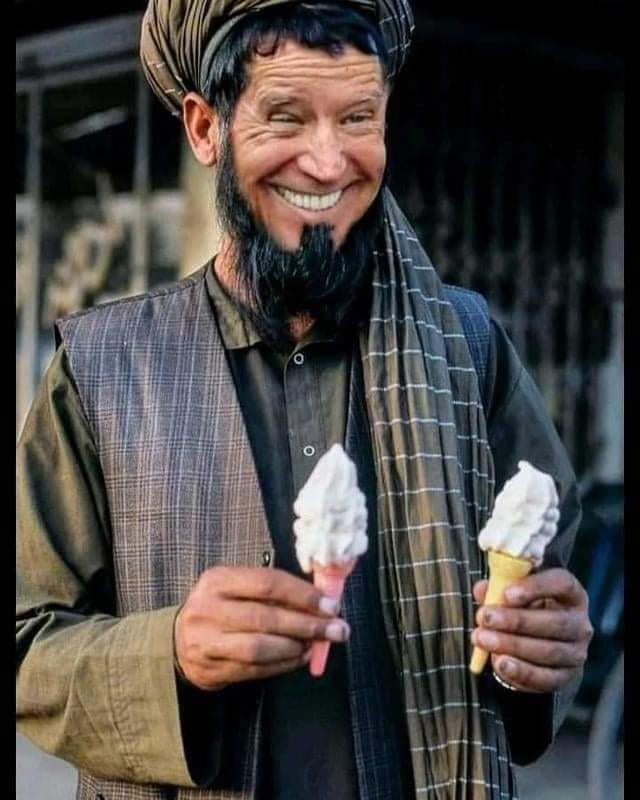 If he does, will he get brain freeze?