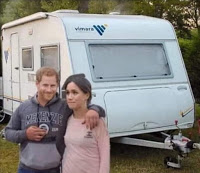 Britain has resumed the tradition of sending outcasts to the colonies. Her Royal Highness is playing a clever game by dumping the lazy wastrels (weak DNA) outside of the Island.

LONDON – British Parliament has passed a law that will resume the practice of sending its criminals, debtors, society’s rejects, and Harry to the colonies by penal shipment or banishment.

The law, which was given Royal Assent by Her Majesty Queen Elizabeth II, coincides with the imminent arrival of Prince of Sussex to the Dominion of Canada where he will now reside.

Canadians expressed a mix of disappointment and resentment that the country will be used as a dumping ground for outcasts.

“Couldn’t New Zealand take him?” said a Vancouver Island resident opposed to the Prince’s relocation. “What about the Falklands Islands? Couldn’t he be some sort of useless viceroy position there instead?”

Pickpockets, orphans, and members of the Royal Family unfortunate enough to be the second or third born in a primogeniture succession system will be cast out of Great Britain immediately without any recourse.

The Power of Her Pen 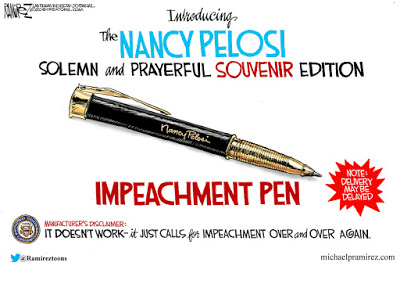 More on Pelosi from the Bee 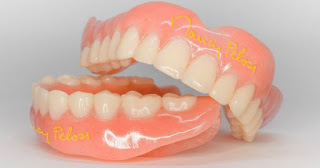 (link) WASHINGTON, D.C.—Nancy Pelosi has announced a new creative fundraiser for Dems in 2020: auctioning off limited-edition replicas of the dentures she wore during Trump’s impeachment.
It’s a way to show your support for the donkeys, and you get the gift as well.