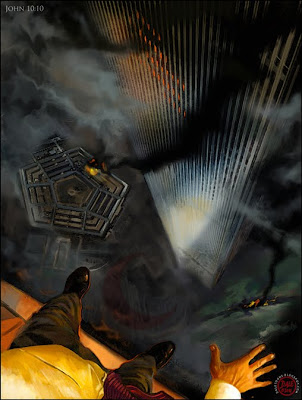 Facebook
Twitter
Pinterest
WhatsApp
911day.org (supported by the Obama Administration) has set September 11 aside as a day of service to do a good deed. President Obama (early on) suggested that it also be a day when we recognize the hard work put in by community organizers. The term ‘community organizer’ can also be viewed as ‘special interest agitator’, or one who follows the Alinsky Rules for Radicals (Wikipedia Link) the way that the President did when he was a community organizer on the mean streets of Chicago.

Rules for Radicals has been the Democratic Party’s playbook during the Obama Administration.

When I think of September 11, 2001, my mind does not jump to people like Rev. Jessie Jackson, Rev. Al Sharpton, President Barack Hussein Obama, Rev. Jeremiah Wright, or Saul Alinsky.

I think of an attack on the United States of America by fundamentalist Muslims intent on bringing bloodshed to our shores.

September 11 is not a day to remember good deeds as 911day.org would suggest. It’s a day to recall an attack on all of the people of the United States by Islamic Fundamentalists. President and Mrs. Obama would like you to forget that we were attacked on September 11 (look here) would redirect your attention away from that horrible day in American history. 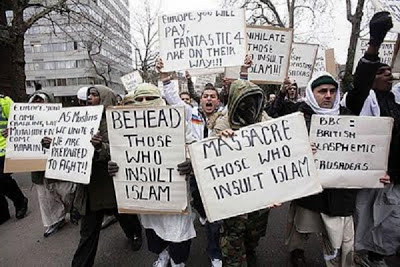 September 11 is a day to remember who declared war with America and to recall that their goals and objectives have not changed since Obama officially ended the “war on terror” and replaced it with “a foreign contingency operation”. 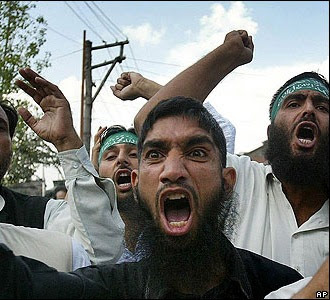 I have not forgotten what the Islamic War was about.
I will not be thinking about all of those community agitators “who did so much for me” on this September 11th.
I will not spend any time on September 11th contemplating how the 911 Victory Mosque proposed near the site of the destroyed World Trade Center will unite ‘Muslims and non-Muslim Americans’. Because it won’t. Not any more than opening a pig slaughterhouse next door to every Mosque in America would make Muslims happier.
I suspect that I will read some Kipling. Possibly The Grave of the Hundred Head and the City of Brass. I will think about America’s allies in the War on Terror. I will not think of what we did and what we are doing as a ‘foreign contingency operation’. A lot of them have died and given their all for the sake of freedom. Sometimes we forget that not just Americans fell over the past ten years in the battle against jihad. 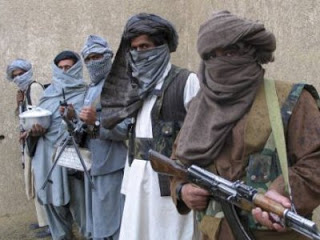 I ask that you remember September 11 not as a community organizers and service day, but as the day thousands of innocents were murdered in cold blood by Muslims. And never forget that it can happen again. The price of freedom is eternal vigilance. Don’t be swayed or lulled by wolves in sheep’s clothing that September 11 is about some other rainbow and unicorn remembrance.

“THE MOSQUES ARE OUR BARRACKS, THE DOMES OUR HELMETS, THE MINARETS OUR BAYONETS AND THE FAITHFUL, OUR SOLDIERS.” —TURKISH PRIME MINISTER ERDOĞAN (h/t Pam Geller)