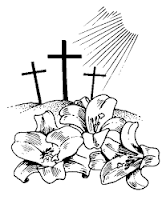 Facebook
Twitter
Pinterest
WhatsApp
The Coming Ice Age
All of those climate deniers who felt that Earth was going to turn into a cinder are having to revise their plans.

It was enough to bring Chicago O’Hare and Chicago Midway airports to a ground stop for arriving flights, according to the Federal Aviation Administration (FAA). O’Hare canceled 436 flights on Sunday amid snow and ice, according to Flight Aware.

The latest trace of snow recorded in Chicago occured on June 2, 1910.

The weather service is predicting snow here in Arizona tonight, sort of a blizzard because it’s coming with wind. I shall react by burning cedar and putting some greenhouse gas into the atmosphere to try and stop the coming ice age. You’re welcome.

I had plans to go shooting today in the hopes of improving my range scores – and having those rounds guided to the target (since it is Holy Week and LSP threw down the gauntlet). But shooting at 800 meters in the wind is an exercise in frustration. 800 meters is about as far as you can send .308 rounds and hope to keep them in a two or three minute of angle group, but you can’t do it with a crosswind. I’ve set up a small range about three miles from the White Wolf Mine on BLM land, in country that is a bit more open than the heavily timbered area where I live, but there are crosswind issues at times.
The Afghan Quagmire

It’s a lot easier to get into small regional wars than it is to get out of them. You’d think that the US would have learned by not, but apparently not.
After announcing Operation Victory on 12 April, Taliban fighters staged attacks in 15 of the 34 provinces on the 13th. Most of the attacks were small group operations that were beaten back with few casualties. They literally were staged and caused little damage. It was an exercise in Taliban command, control and communications.
The most serious attacks targeted Kunduz City and continued through the 15th. The Taliban captured the town three times for brief periods since 2015 and are trying again.
In the city of Kunduz, Naeem Mangal, head of the regional hospital, told the press that at least eight people were killed and 62 wounded in fighting on the city’s limits.
If you ask why we’re there, I don’t know except that we are. And we still take casualties. I wouldn’t like to be the officer trying to explain to the grieving widow with three small children how her late husband’s life was laid down in a worthy cause.
Chinese Economic News 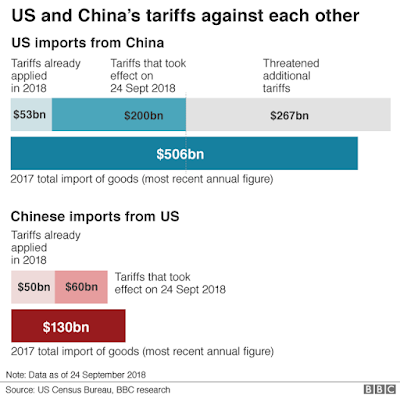 In February, exports dropped 16.6% – their steepest fall in three years – while imports fell by only 0.3%, due to its trade war with the US.
The Chinese economy is expected to slow by 6.2% in 2019, according to a Reuters poll, due to slowing demand for goods both abroad and domestically.
So far, the US has imposed three rounds of tariffs on Chinese goods, totaling more than $250 billion .
The duties range from 10% to 25% and cover a wide range of industrial and consumer items – from handbags to railway equipment.
The political situation in China makes a decline in the economy more serious than it might be elsewhere. The Chinese public has been led to expect good economic news all of the time, and the military and domestic spending has reflected that. President Trump threw a wrench into the works.
Make up your Mind, Charlize 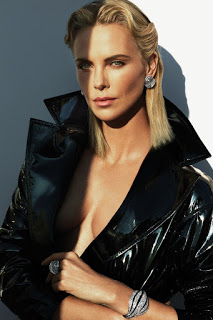 I’d have to give a lot of thought before I picked up Sean Penn’s cast-off, but Charlize did say that she was looking for love. What the heck? Then this comes along.

Academy Award-winning actress Charlize Theron recently spoke about being “shockingly available” and was waiting for someone to “step up” and date her — but she seems to have rescinded on those claims.

Theron is now saying that she is not currently looking for love. She told Extra in a new interview: “I’m gonna finish this press tour then I’m gonna shoot a movie in London, and I’m figuring like around September we’ll talk about this.”

So now I have to wait until September?