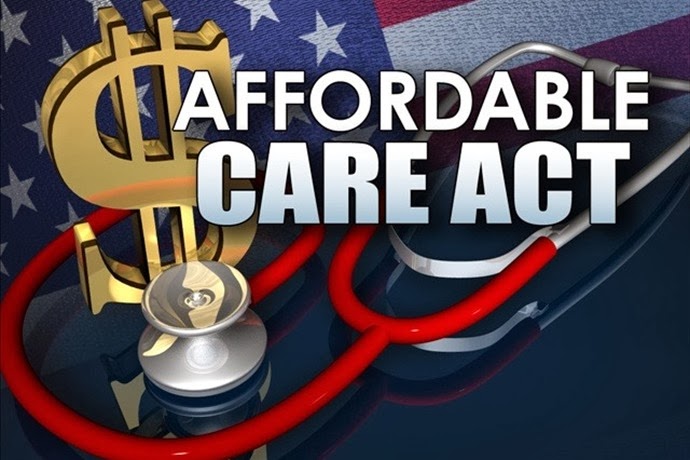 Facebook
Twitter
Pinterest
WhatsApp
Barack Obama’s presidency has been marked by tender loving care of Wall Street while stridently crowing about income inequality. Sure, he’s been a hypocrite, but most presidents are. However, the tea leaves don’t read well for him in 2014.

The Insurance Company Bail-Out is inevitable at this point. Even though you can’t keep your doctor, your hospital or your healthcare plan under ObamaCare, the Obama Administration is taking care of their donors in the insurance industry.

Section 1342 of the Affordable Care Act forces taxpayers to make insurers whole for most of the losses incurred selling ObamaCare exchange plans through 2016. The bailout is designed to conceal the failure of the president’s signature health law until he is out of office.
No one in the Obama administration talked up the advantages of bailing out insurers. It was clearly not an Obama campaign promise while he ran for reelection, but he knew — had to know — that is was going to happen. The Democrats kept under wraps until the fall of 2013. That’s when 5 million to 6 million health plans were canceled because they didn’t comply with ObamaCare’s one-size-fits-all coverage requirements effective Jan. 1. 2014.

Last week, Moody’s Investor’s service predicted that taxpayers will pay bailout costs of unknown proportions unless Section 1342 is repealed. They downgraded the value of insurance companies because of the risk that they could become insolvent. There is a move within Congress to repeal that section of ObamaCare, which would likely cause the whole house of cards to come crashing down because if insurers stayed in the exchanges, they’d be risking bankruptcy. ObamaCare premiums have to cover the cost of caring for seriously ill people at the same price as the healthy pay. Every state that tried this community rating scheme (including New York) has seen premiums soar, and healthy people stop buying insurance. That doesn’t work. 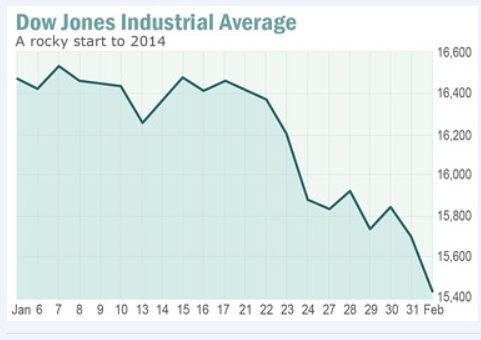 China’s manufacturing juggernaught is not performing as hoped and their industrial sector is stagnant. The HSBC (Hongkong and Shanghai Banking Corporation) report of dismal performance and equally dismal projections are an indication that all is not well in the “worker’s paradise”. Likewise, all indicators indicate that the US economy, which showed signs of growth, is stalling. Obama’s economic numbers, which he still blames on George W. Bush have been the most dismal since President Jimmy Carter, who all of us believed would go down as the worst president in American history — until now.
The Obama Administration’s prescription (right out of Atlas Shrugged) is to grow government and take all of the air out of the room for private business. I wonder if any of those Wall Street types who voted for Barack wish now that they voted for Mitt Romney?
The Gun and Ammo Supply
Firearms are still in short supply on America’s shelves as is ammunition while all manufacturers are running their plants at full production levels. The one thing that Barack Obama excels at is encouraging every day Americans to buy firearms and ammunition. However, if Obama were to leave office and somebody who wasn’t continually trying to co-opt the Constitution replaced him, I think you’d see us go back to the days where people weren’t putting their treasure into last resort style purchases.