Fun with Maps and Royalty 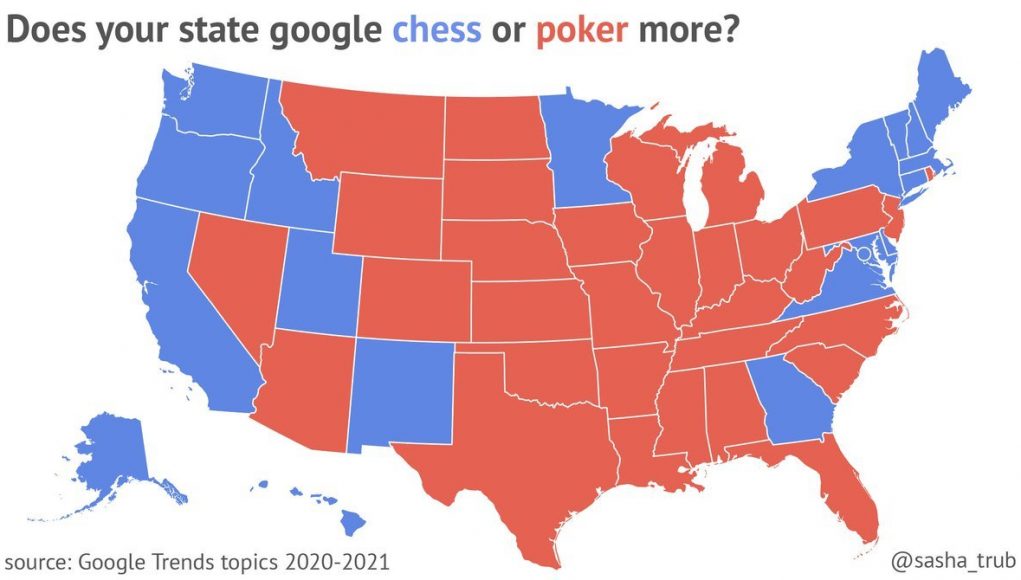 By popular demand – we start today with the Prince and Princess 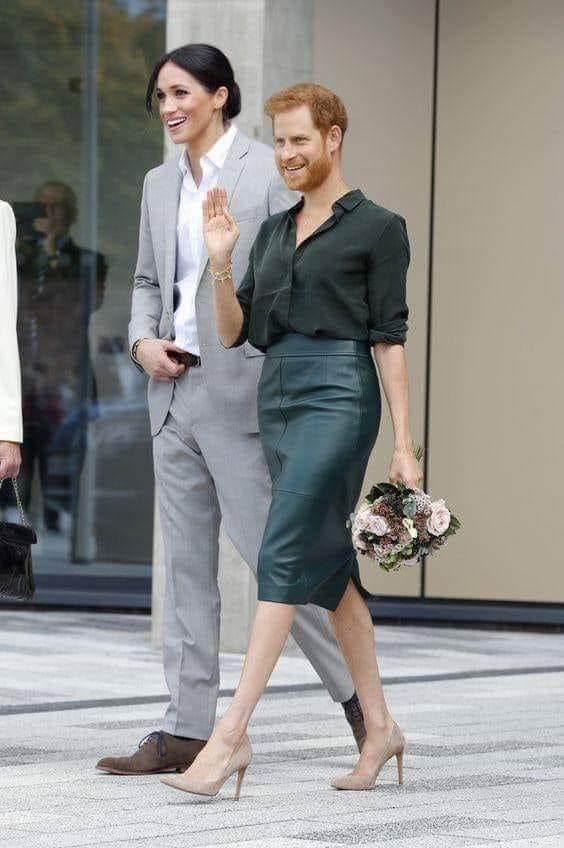 Think about it, a Hollywood actress is complaining to a billionaire talk show host about how much she regrets becoming a princess – and out culture recognizes her as a victim. 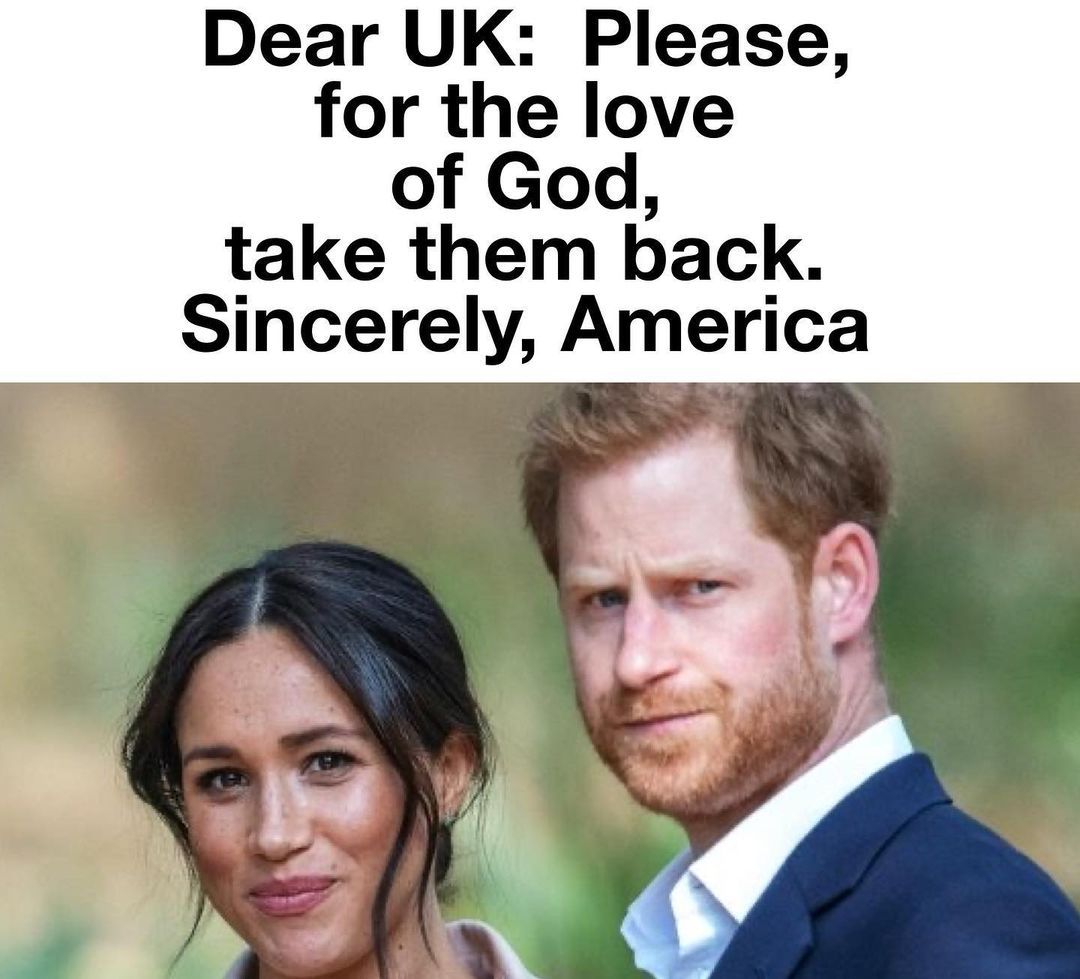 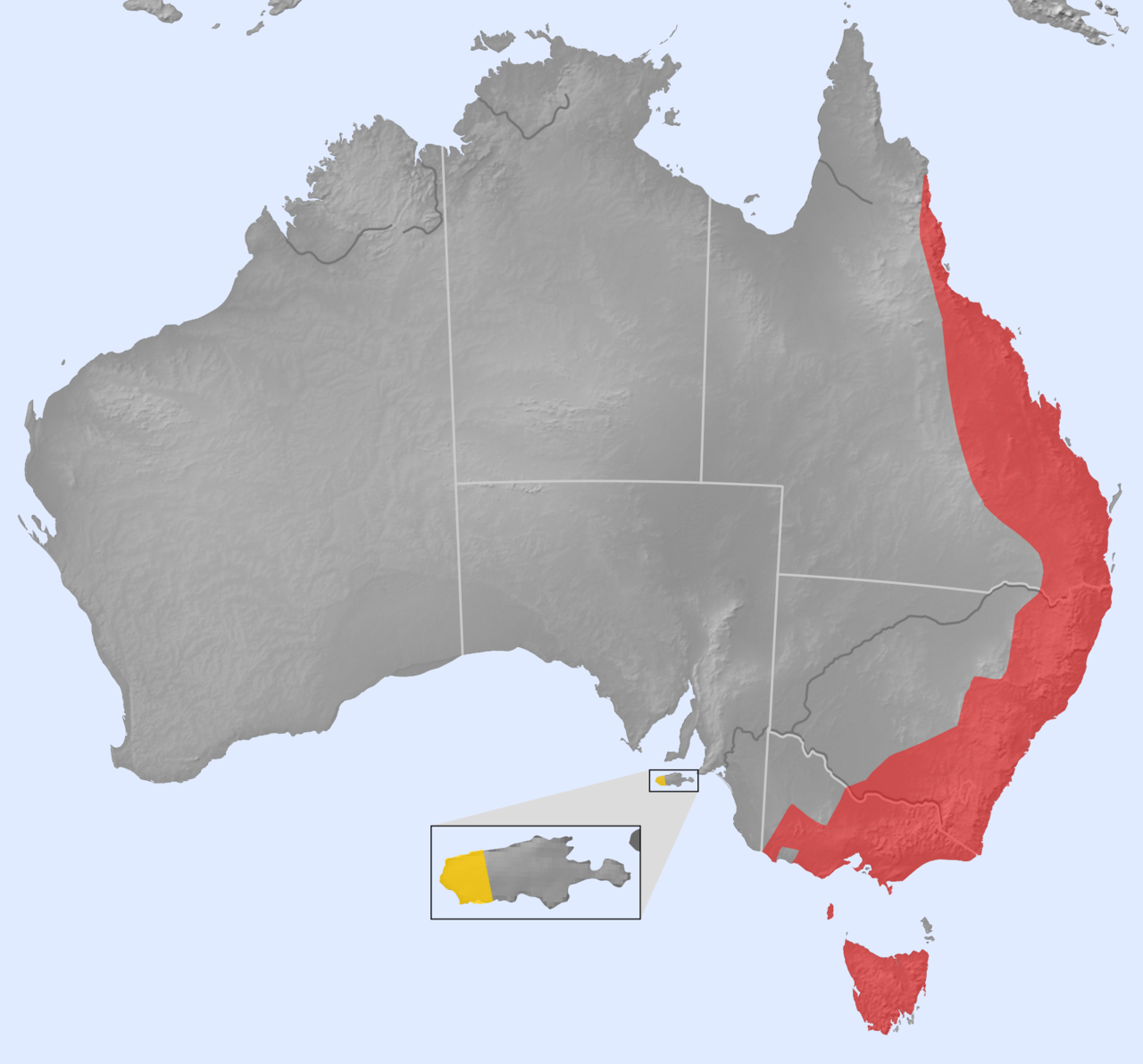 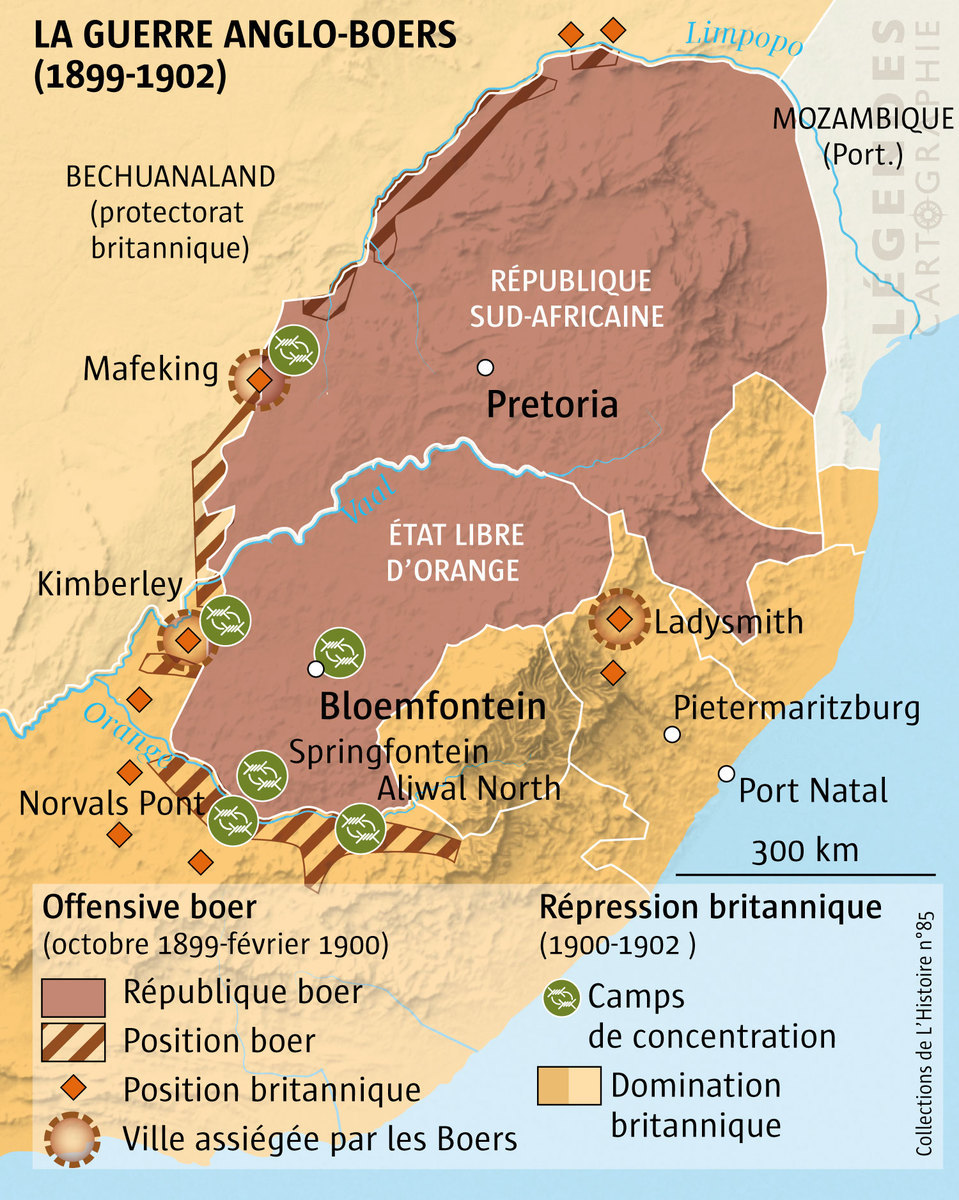 I have mixed feelings about state-run lotteries. They are always instituted with some justification such as “a portion goes to crippled children.” 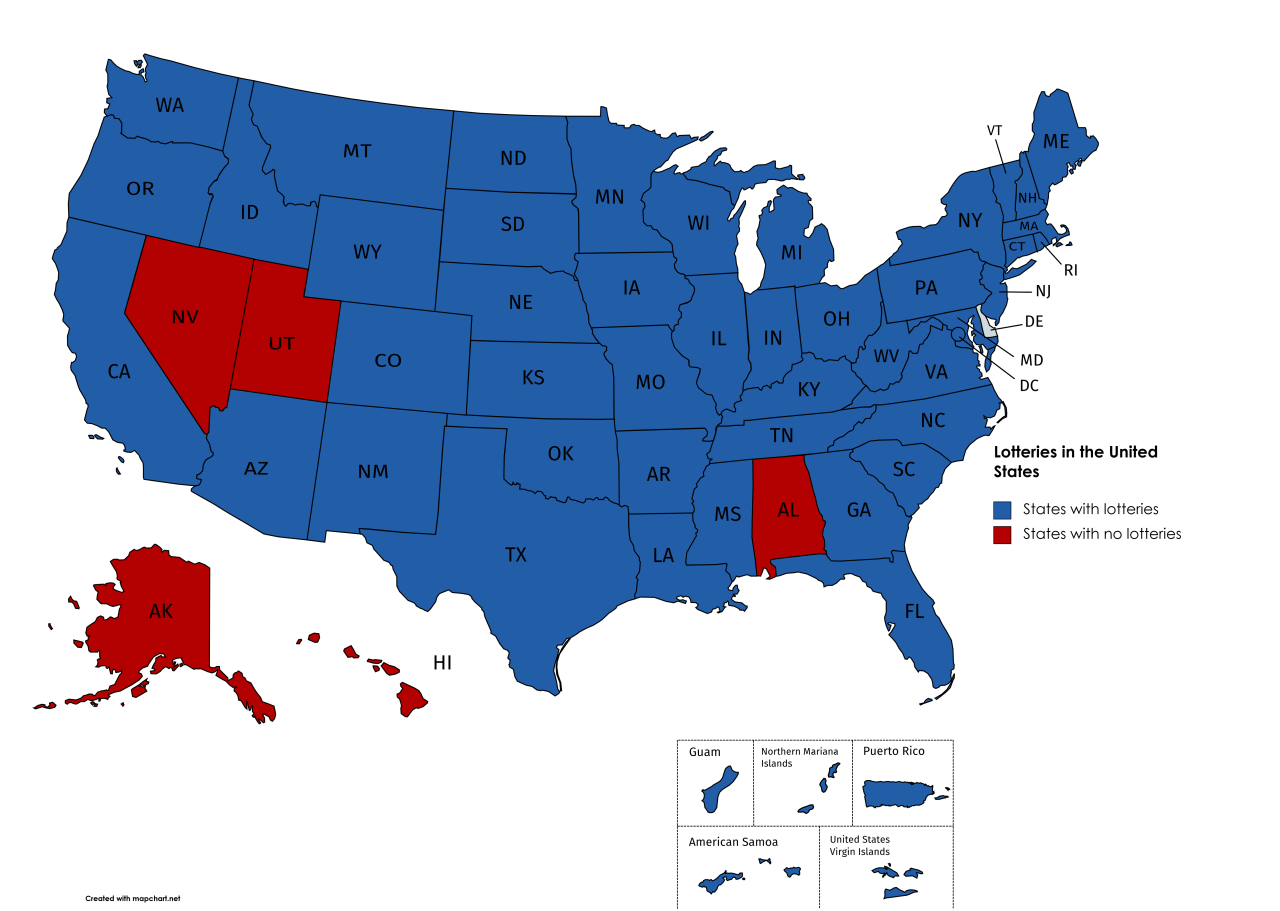 1976, 1996, 2008, and 2020 presidential elections along the Mississippi River. While Democrats have lost their rural strength (apart from majority-black counties in the South), increasing margins from urban areas like Minneapolis have helped keep this area under control of the donkeys. 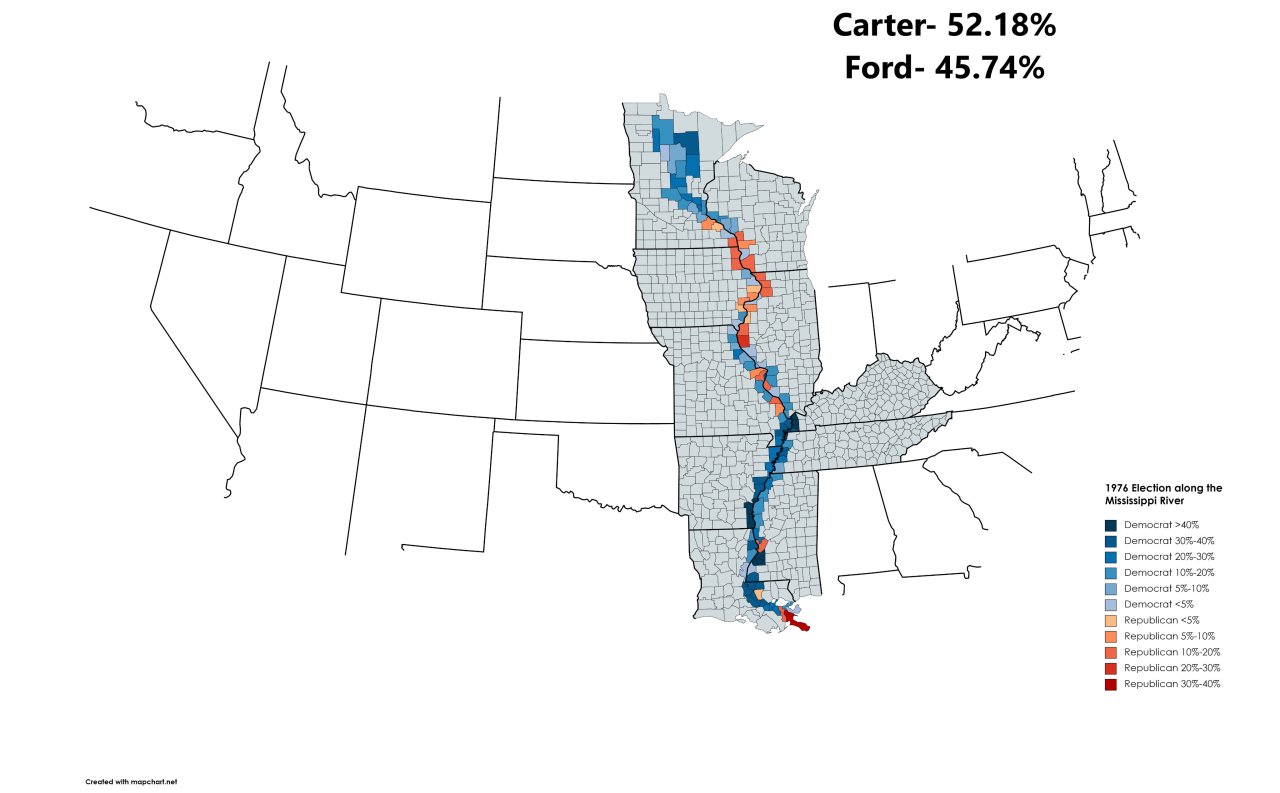 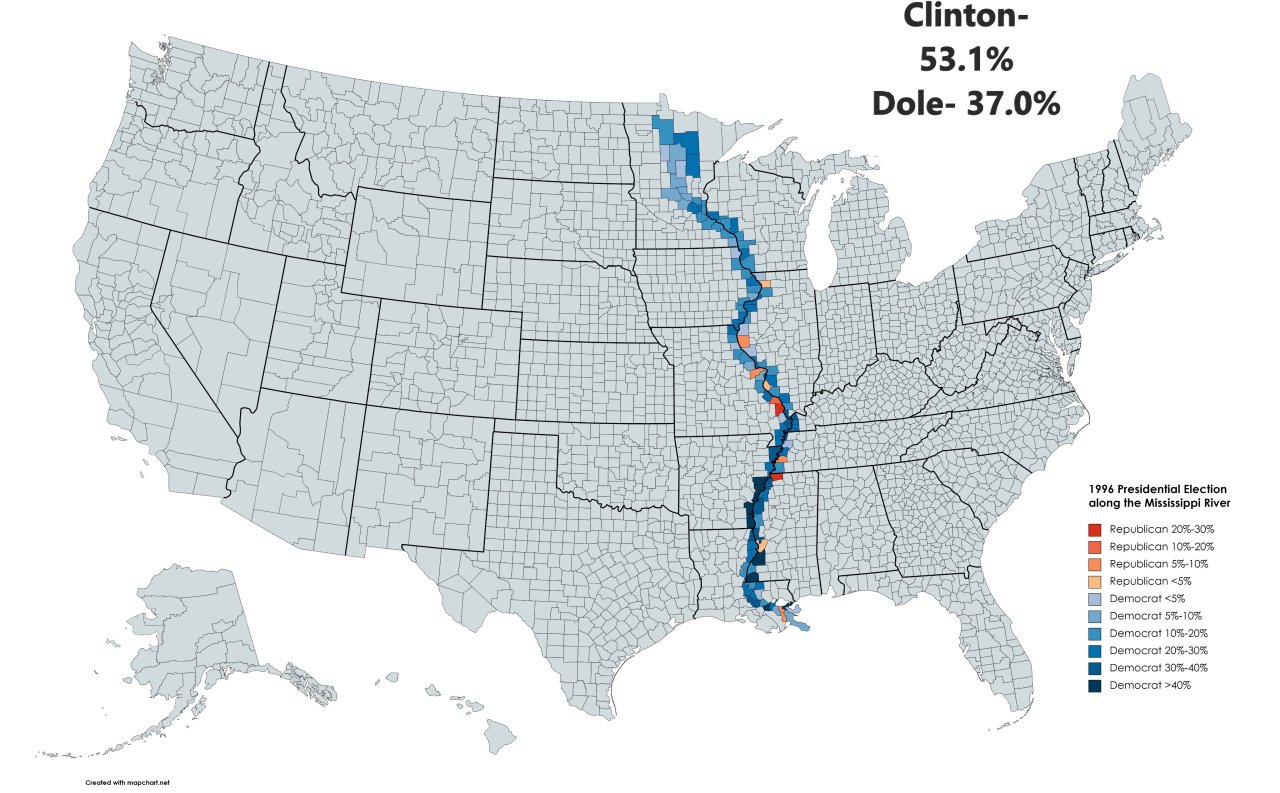 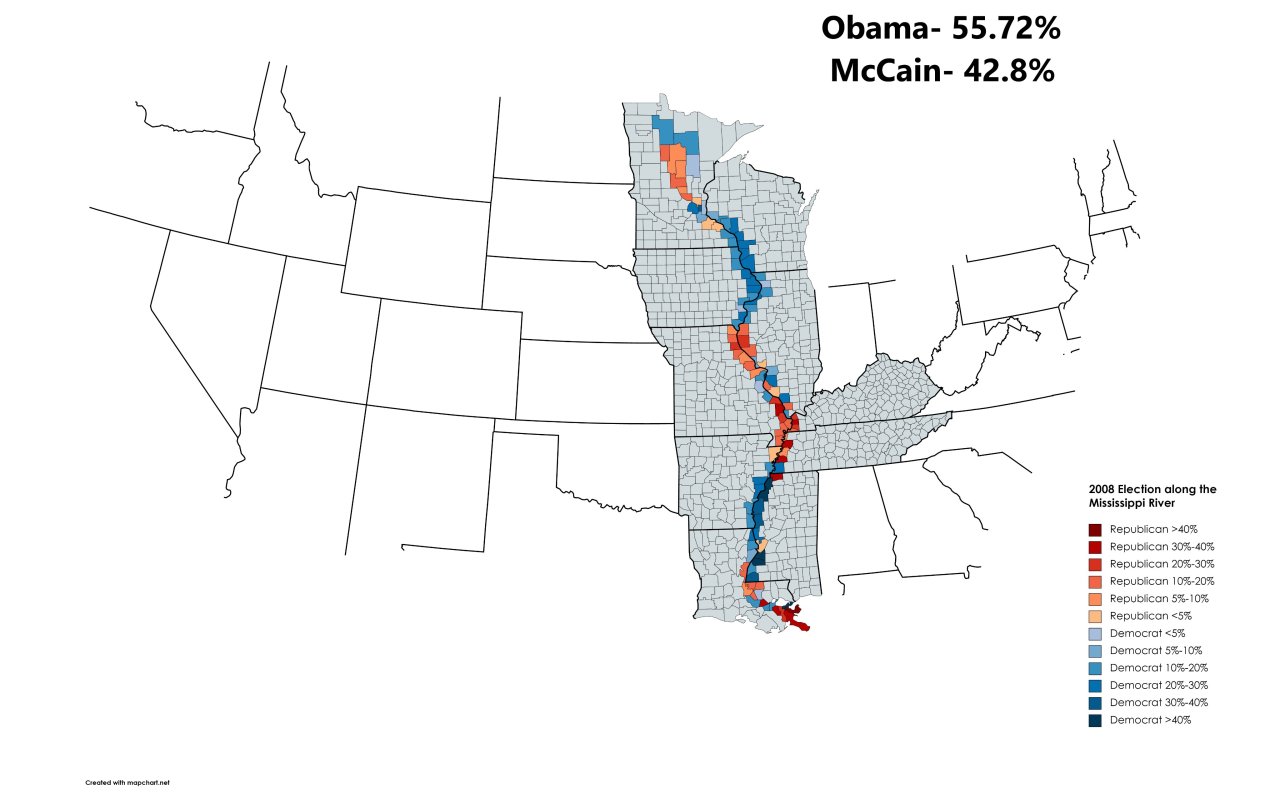 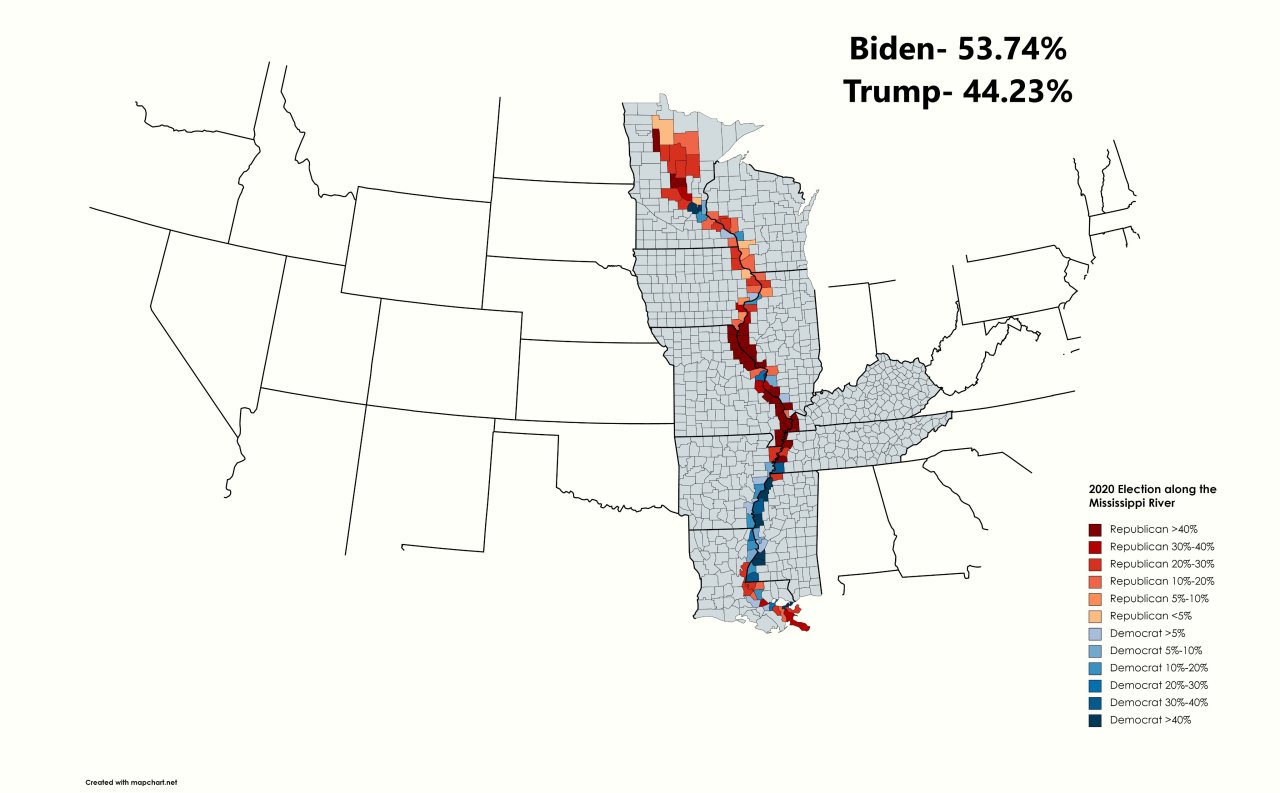 Of course in the case of Biden v Trump, there are a lot of questions about voting machines and “found votes” after 4 am the following day that continue to cast shadows of doubt… 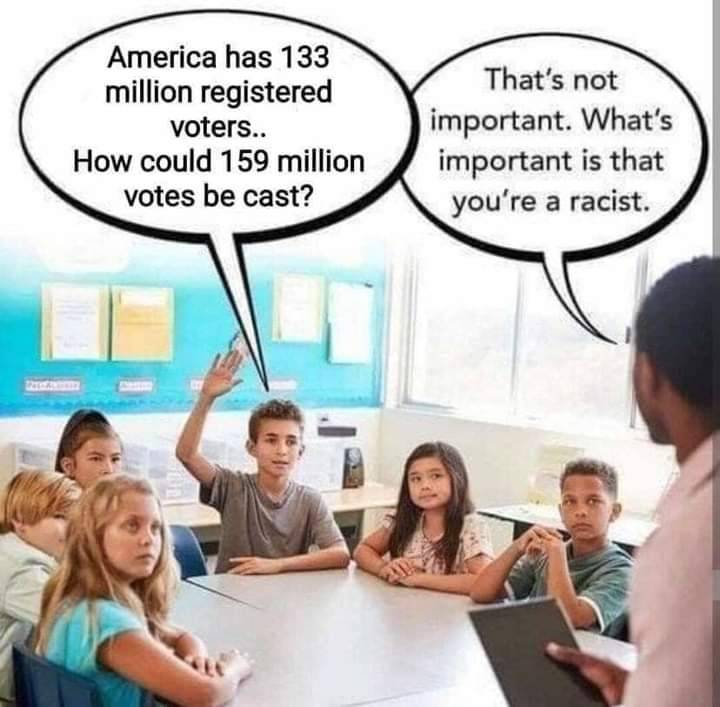 Margin of Ethnic Plurality by US County

Image is 10000 px wide in order to better zoom in if you can’t see detail. I chose “Margin of Plurality” instead of of simple percentage as I thought it would better illustrate some of the mixed areas such as the Black Belt. Not sure how true that is though, one would have to have the other right beside to compare. White here is non-Hispanic White, Black is non-Hispanic Black etc. Asian is based on the US census definition. 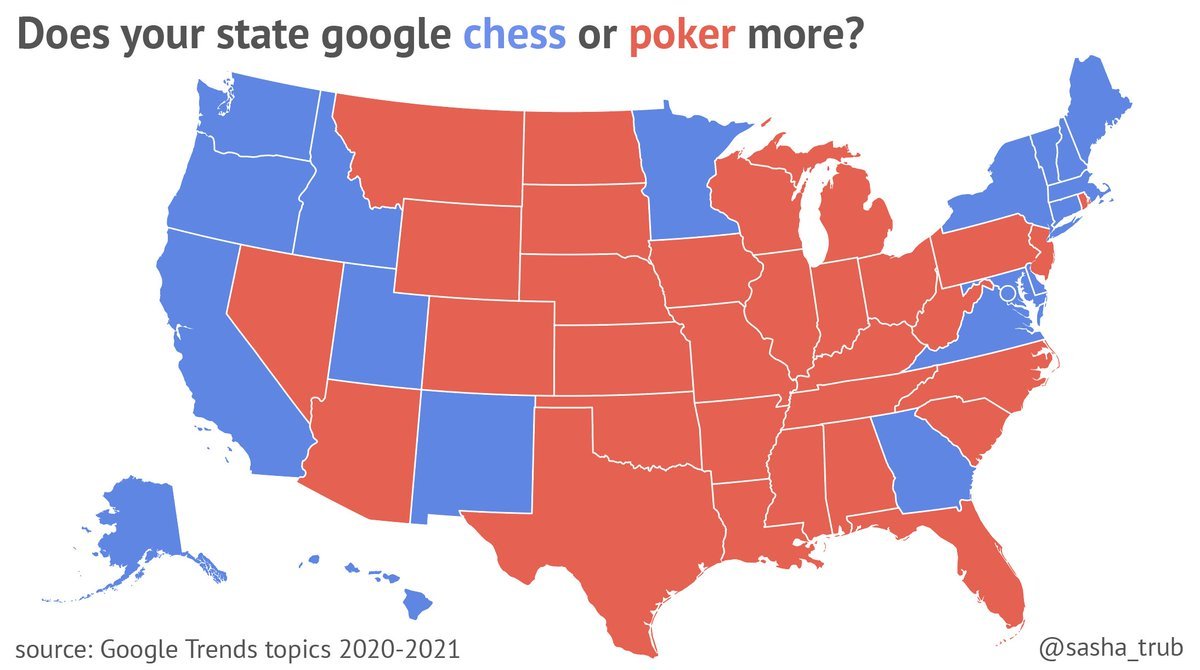 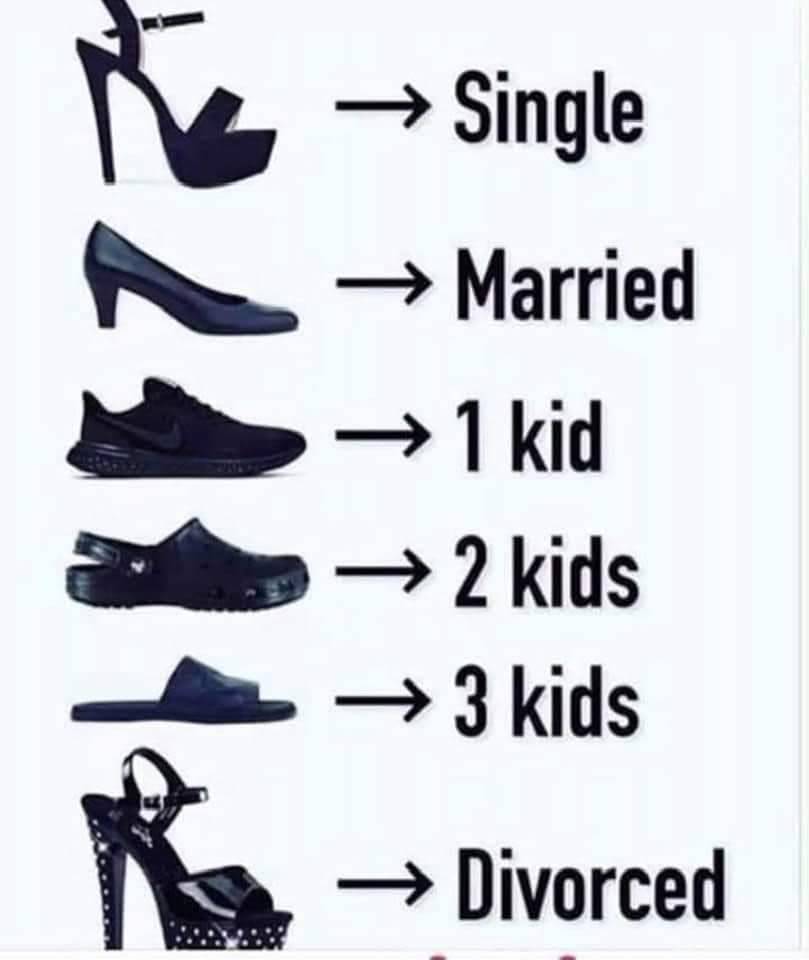 And now the wrap… 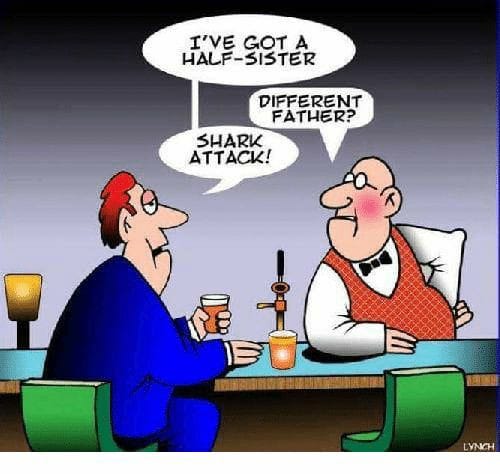