It Brings a Tear to the Eye 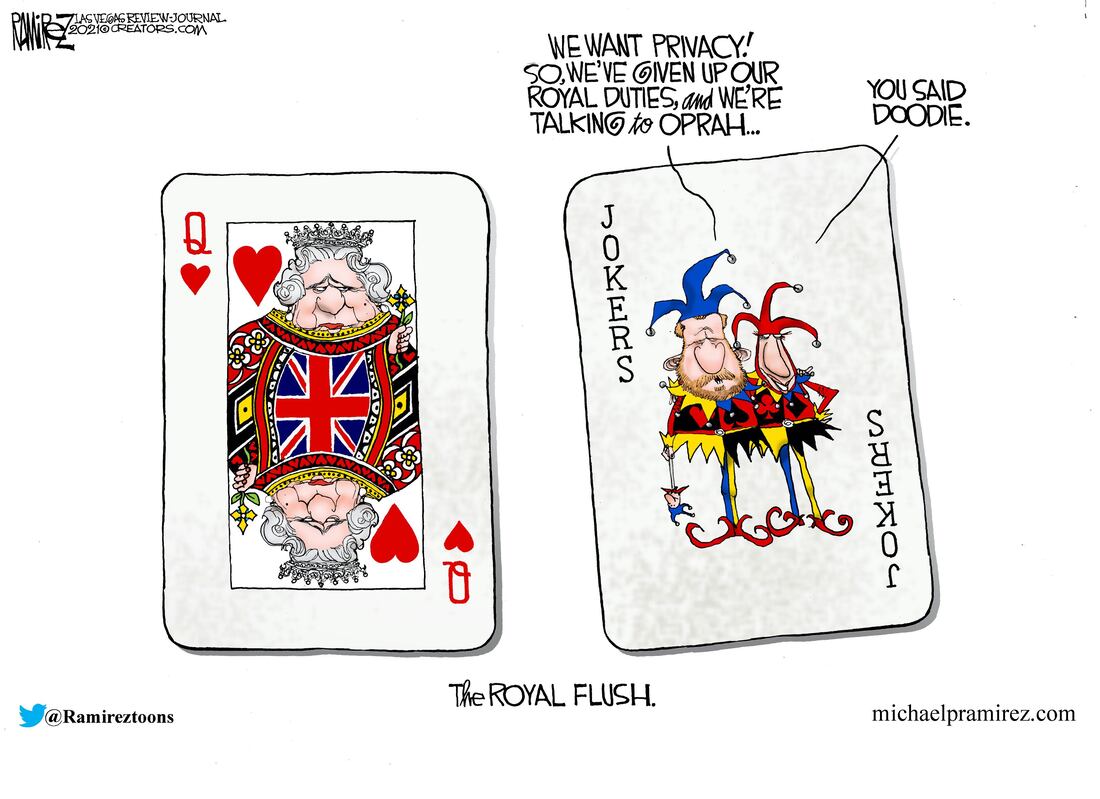 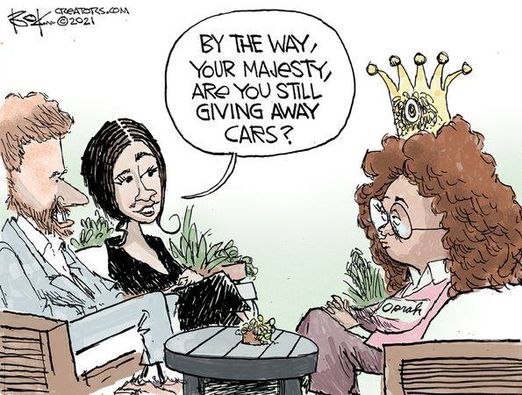 The prince and consort (sometimes referred to as “the flush”) are on the rubber chicken circuit, meeting with the great and near great, for cash, lamenting the racism and long list of grievances that have landed them in this sorry predicament in the Colonies. The colonies wish that they’d go home to Old Blighty and simply live on the state the way that the rest of the royals do. Take up a cause, appear at tea parties, ride a polo chukar now and then, and all that.

Lecturing the American public as “our betters” doesn’t go very far. After all, we’re only colonists.

Elizabeth Alexandra Mary, Elizabeth II, by the Grace of God, of the United Kingdom of Great Britain and Northern Ireland and of her other realms and territories Queen, Duke of Lancaster and of Normandy, Lord of Mann, Head of the Commonwealth, Defender of the Faith, please take them back.

Some of you commented on it. Here they are, in all their glory. 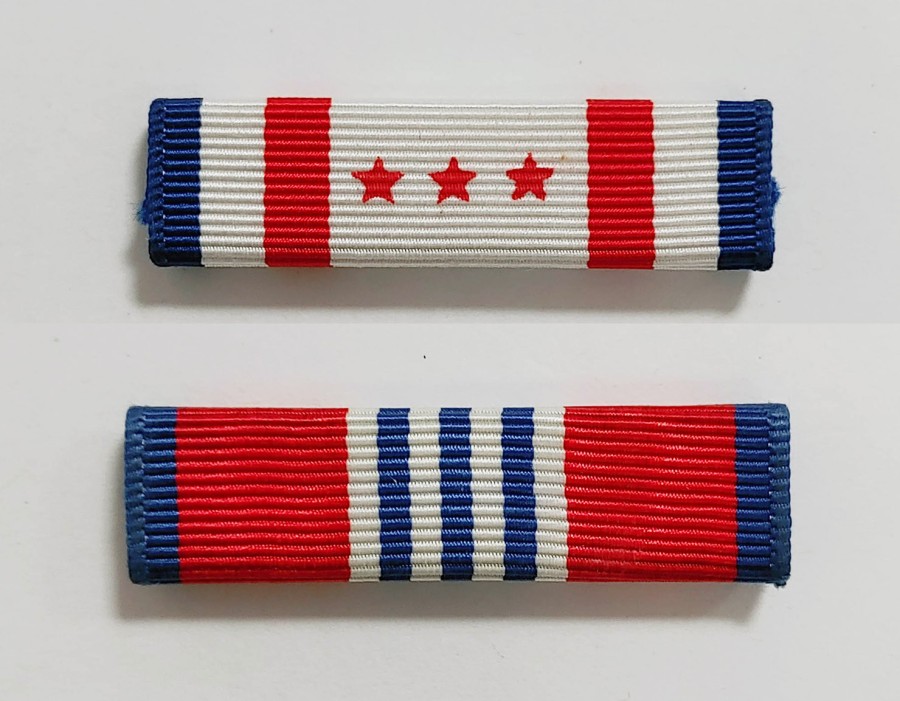 And they have a new patch, of course. 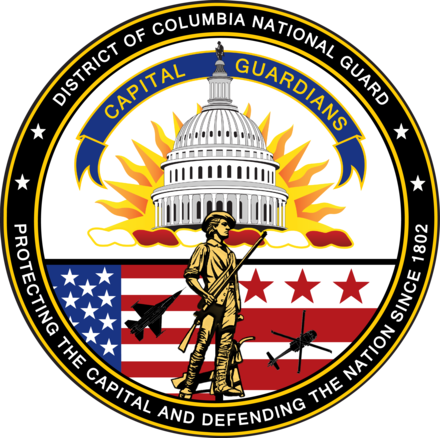 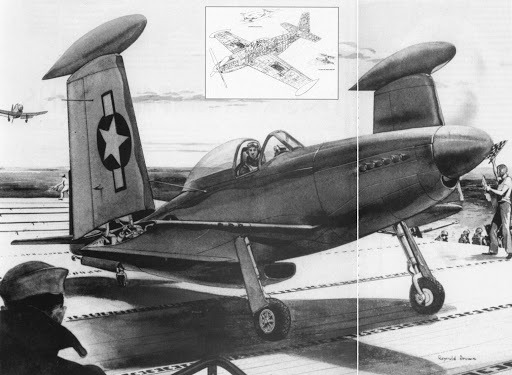 Because it’s a drawing, the answer is at the bottom of the blog. 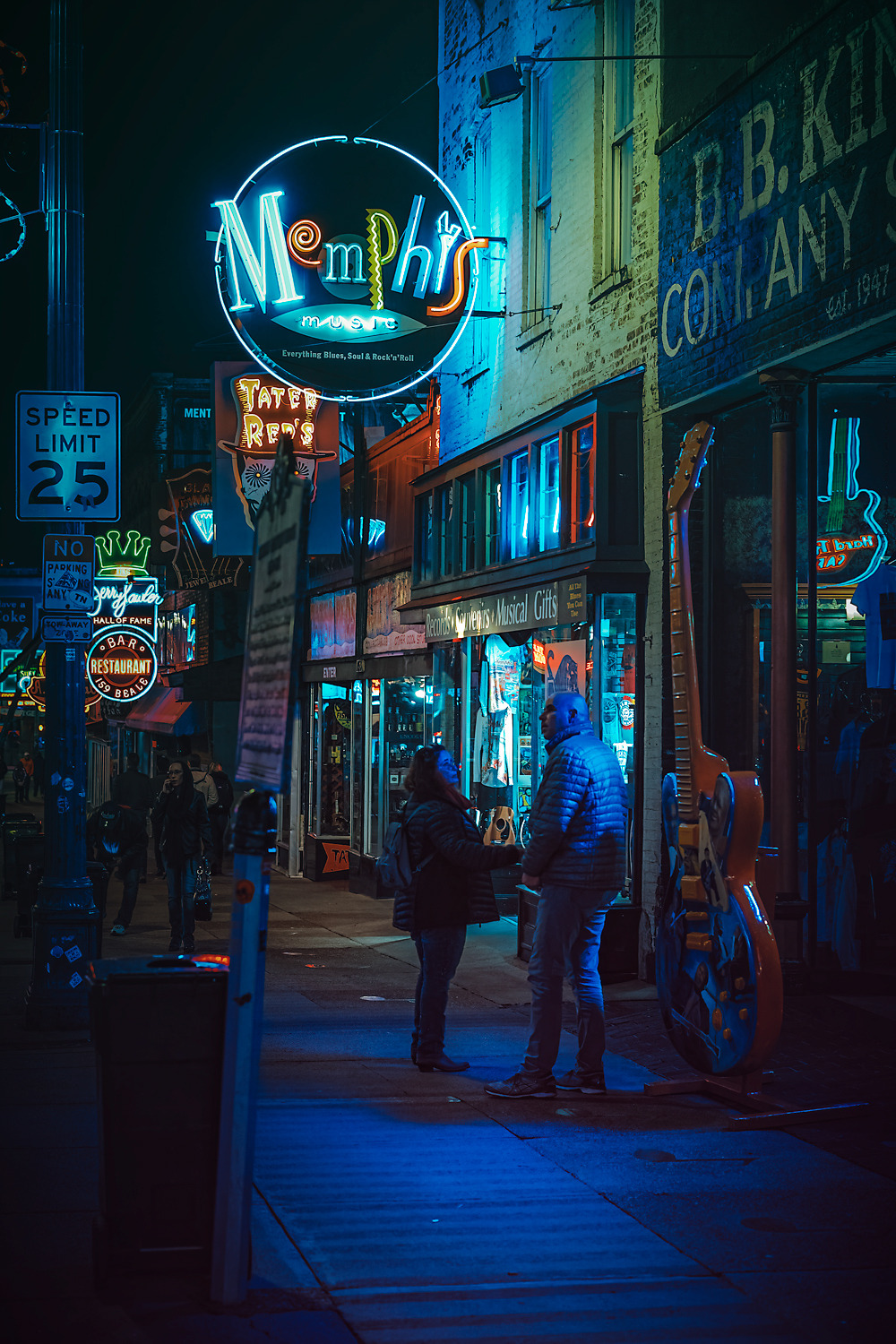 There are a lot fewer people hanging out, eating BBQ, listening to music. Dystopian…

Article II  of the US Constitution requires that the president address Congress on the “state of the union,” including a budget report and legislative proposals. In 2021, it may be delivered in writing, presented to Congress on behalf of a mentally incompetent man who was a fool even when he had his faculties. 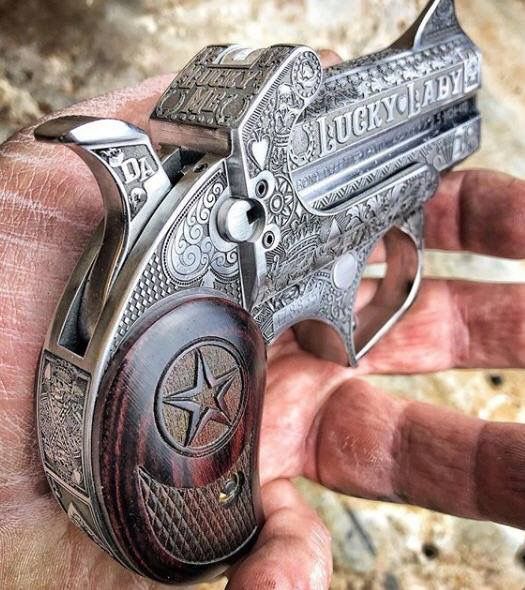 As the interests of our ‘warrior class’ diverge from the interests of the rest of society, even with the best of intentions the tendency is going to be for the warriors to seek to preserve their interests and status with the tools they have, which is to say all of the tools. Tradecraft, operational flexibility and exploiting systems that were not designed to be exploited are weapons too.

Do you want to know? 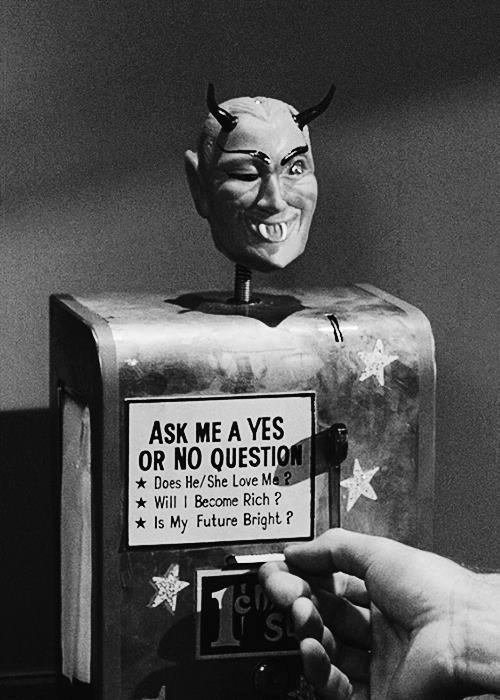 The fortune teller from The Twilight Zone episode, “Nick Of Time” (1960)

The New Communist Party (in Nevada)

NOT LONG AFTER Judith Whitmer won her election on Saturday to become chair of the Nevada Democratic Party, she got an email from the party’s executive director, Alana Mounce. The message from Mounce began with a note of congratulations, before getting to her main point.

She was quitting. So was every other employee. And so were all the consultants. And the staff would be taking severance checks with them, thank you very much.

On March 6, a coalition of progressive candidates backed by the local chapter of the Democratic Socialists of America took over the leadership of the Nevada Democratic Party, sweeping all five party leadership positions in a contested election that evening.

Answer to: Name the Aircraft