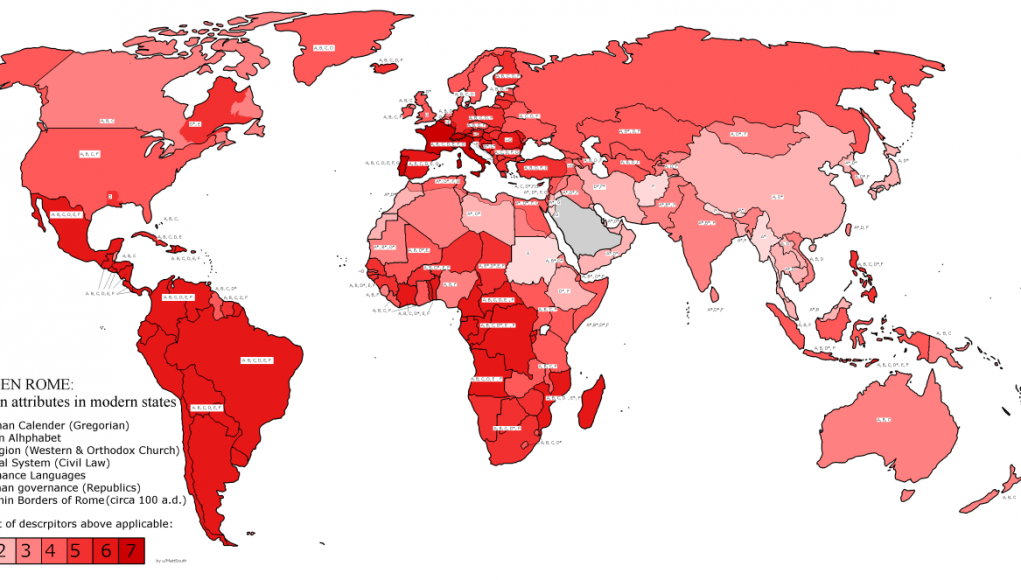 Captioned Image: Degree of Roman Influence on Modern States. Detailed at the bottom of the blog (better picture).

Nobody Knows How Long, Joe.

Then we’ll get his replacement, who has been loud and clear about how she feels about Americans. 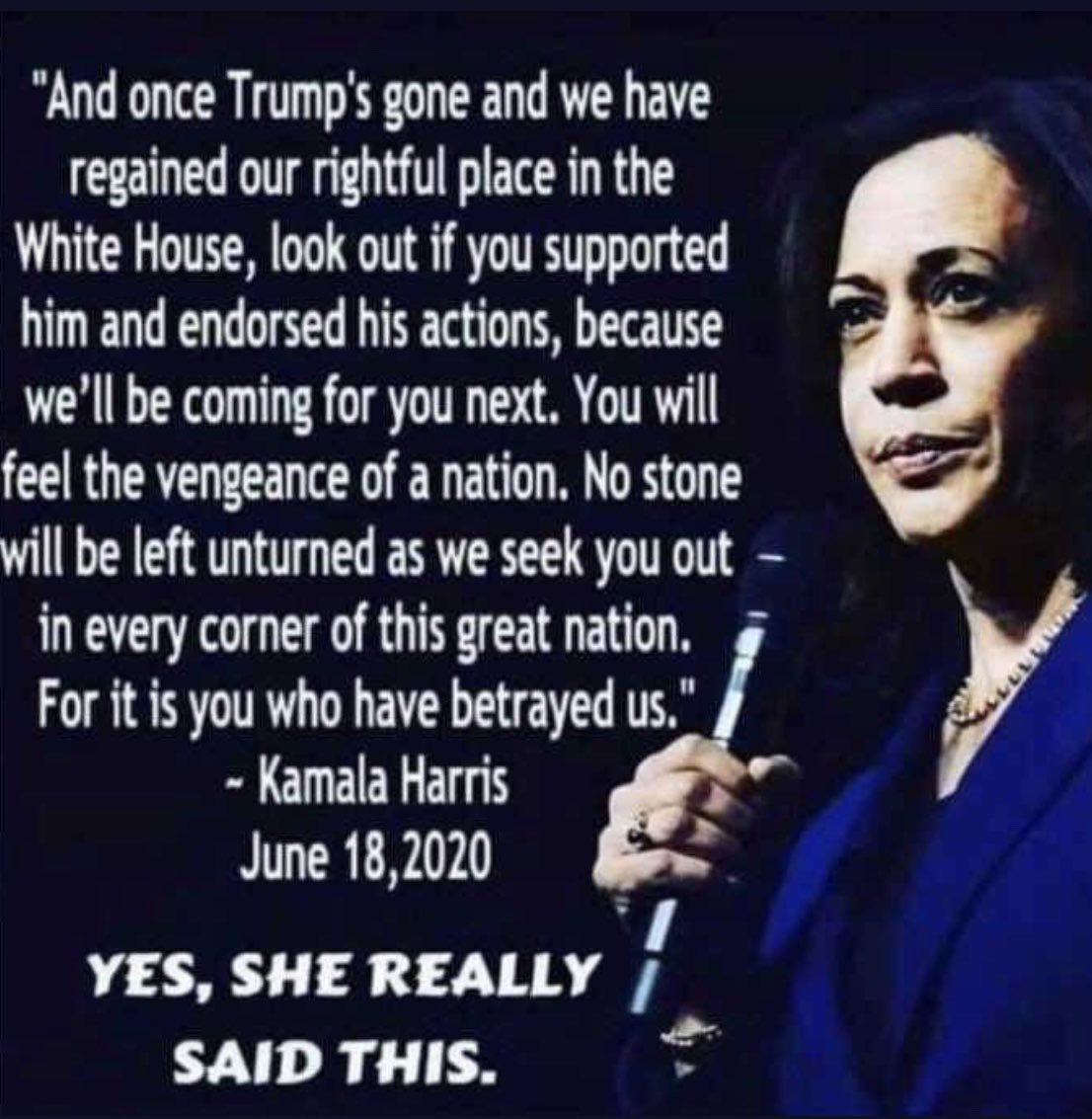 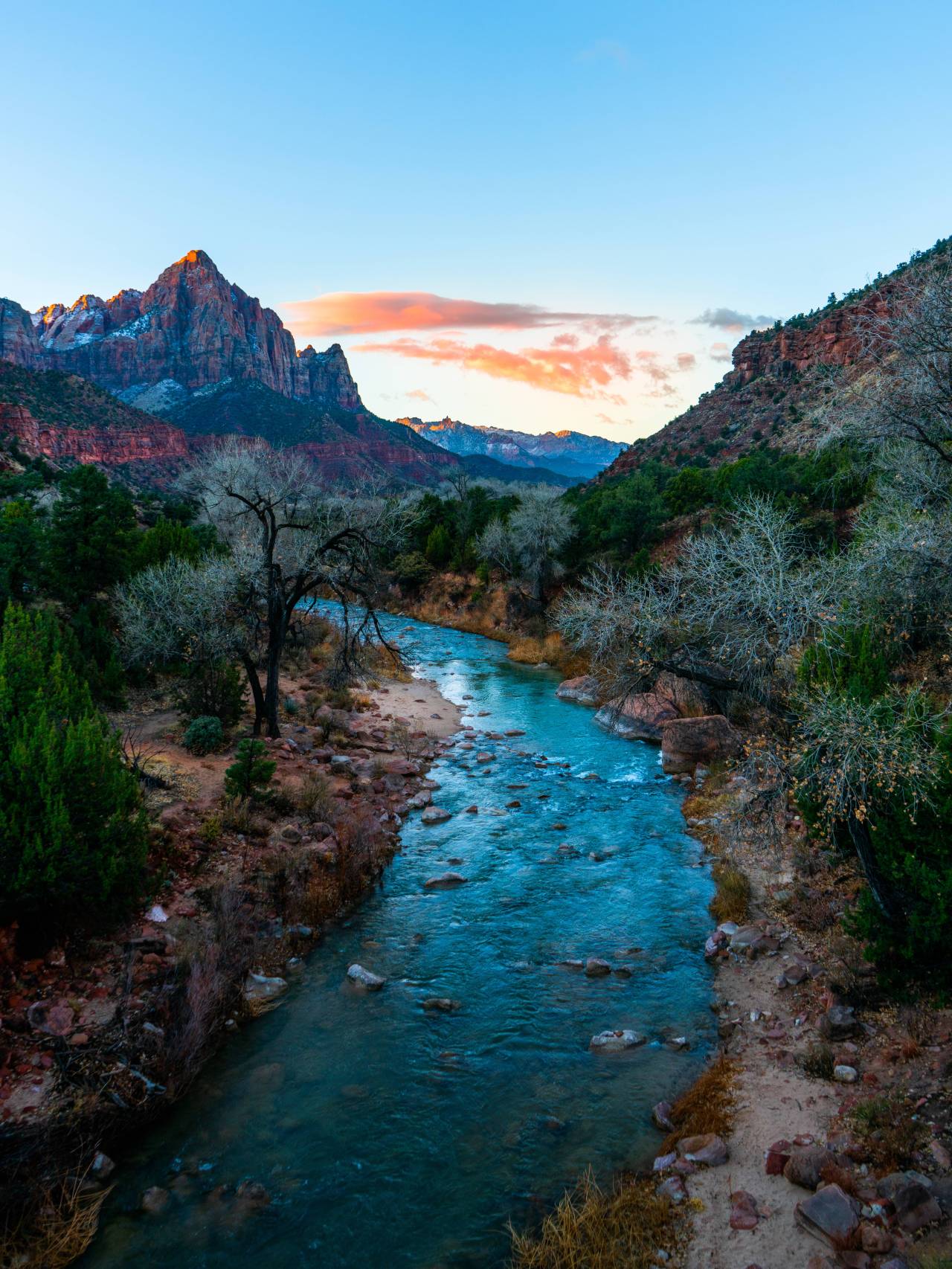 People wait patiently. Hoping that she/he/it comes in person to sort things out.

And here we are, not introducing ourselves with our pronouns when we meet people.

Slow Joe was the first president in a generation not to give a state-of-the union address to Congress in February, our nation’s capital is under military occupation. None of that is normal.

But in Arizona, things are still cool. 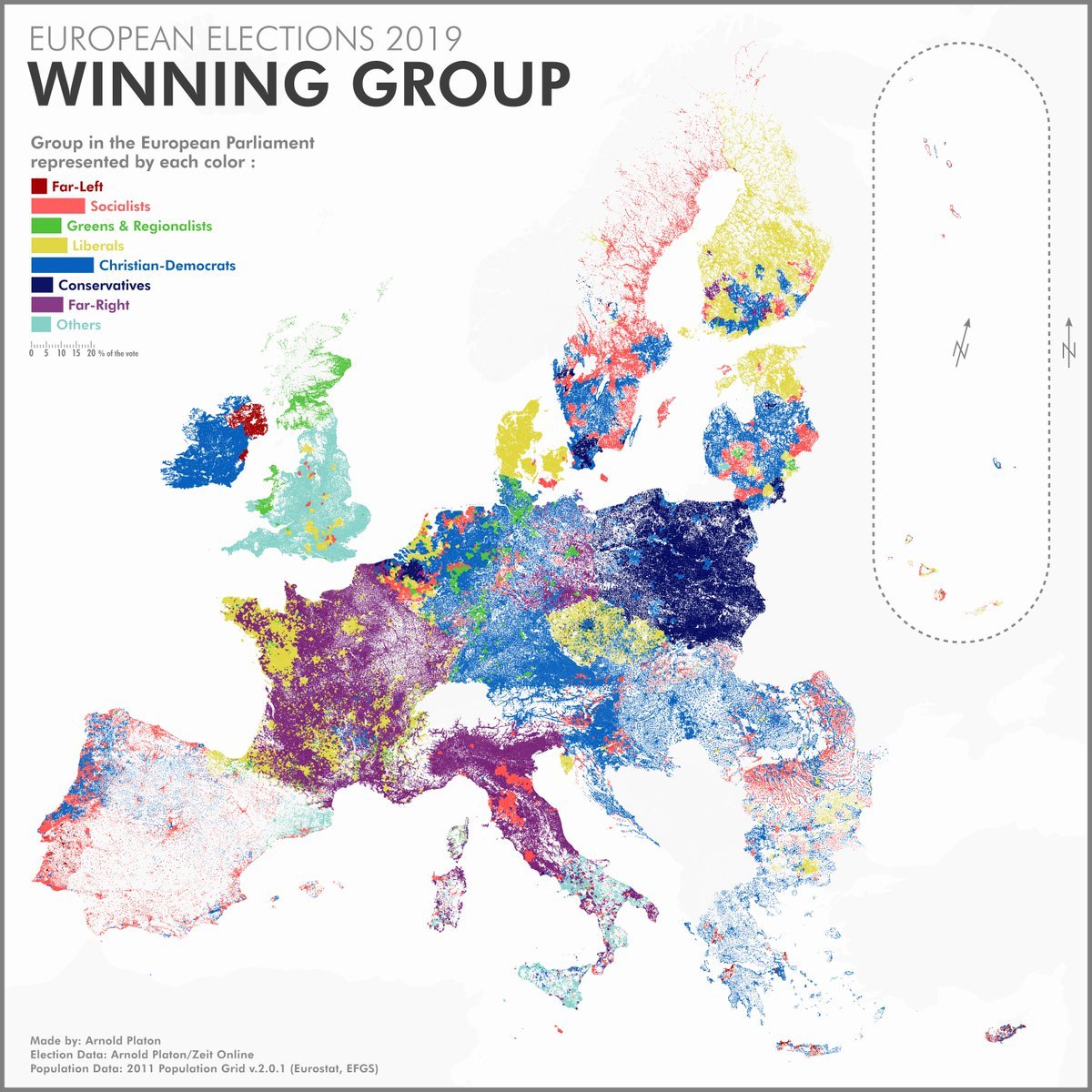 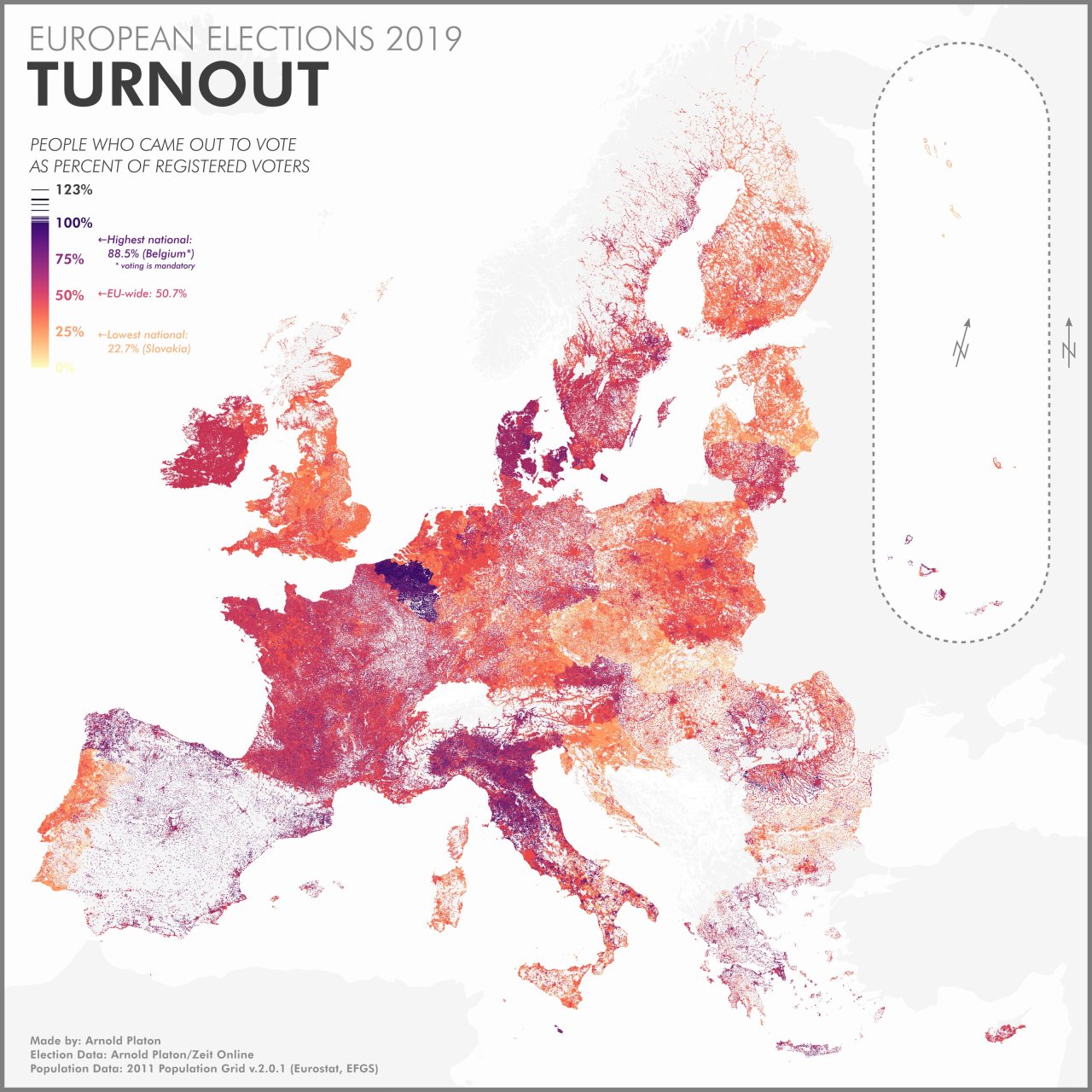 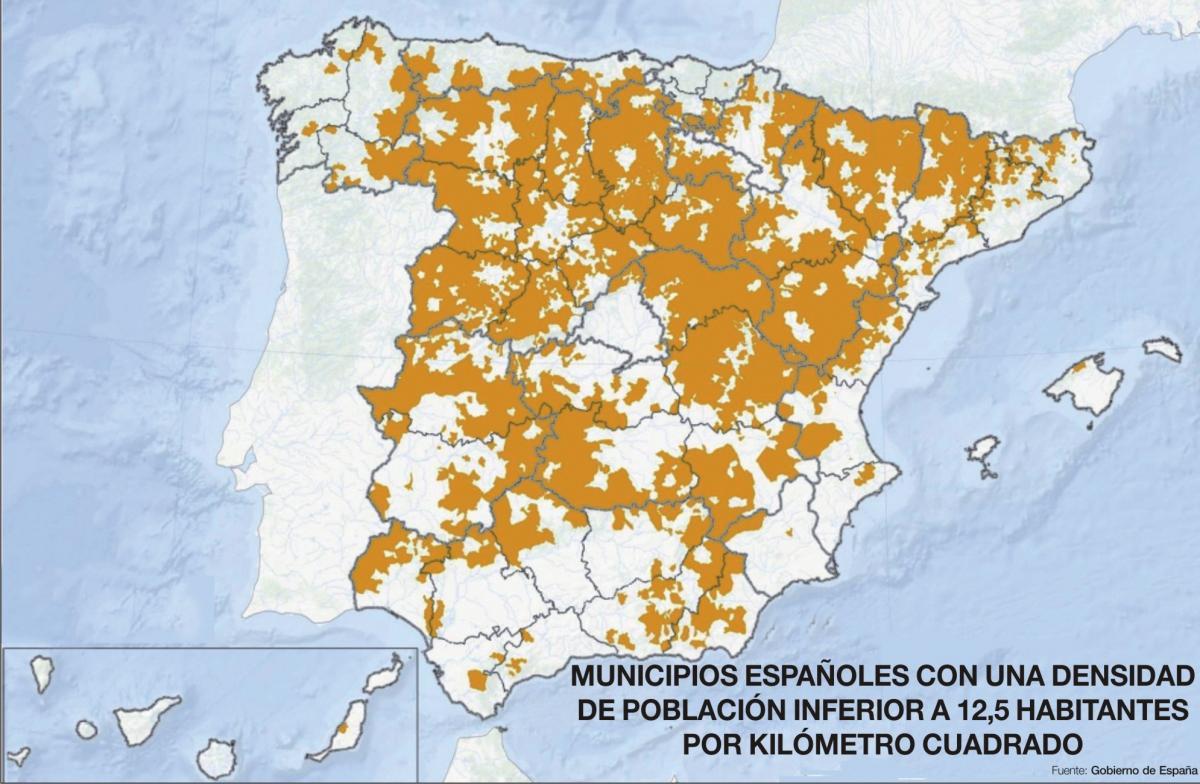 Spain: municipalities with less than 12.5 people per square kilometer.

How large is the Brunt Shelf breakaway iceberg?

The northern section of the Antarctic ice shelf, dubbed A-74, that broke off on Friday February 26 covers 1,270 square kilometers. Here is how this area compares with the world’s major cities. 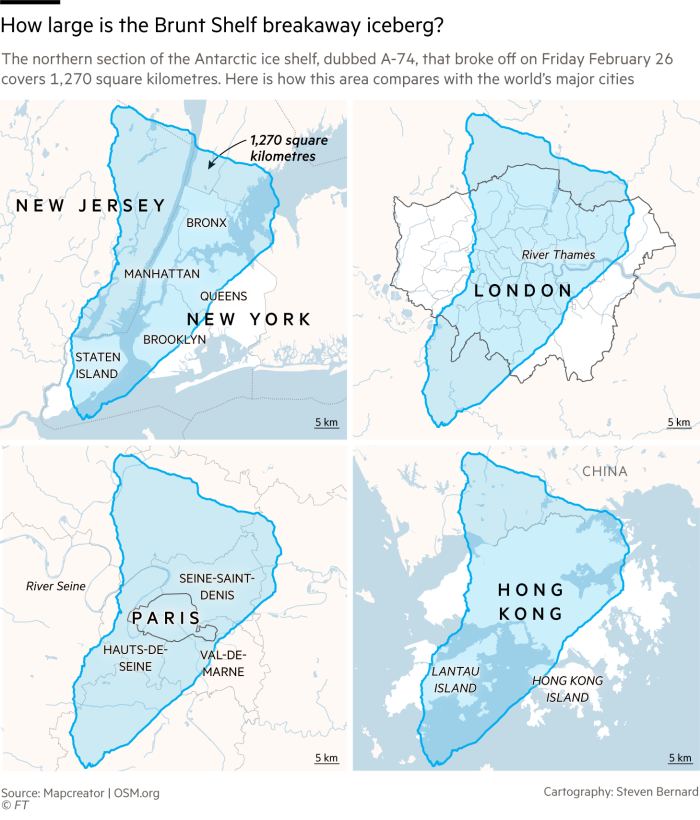 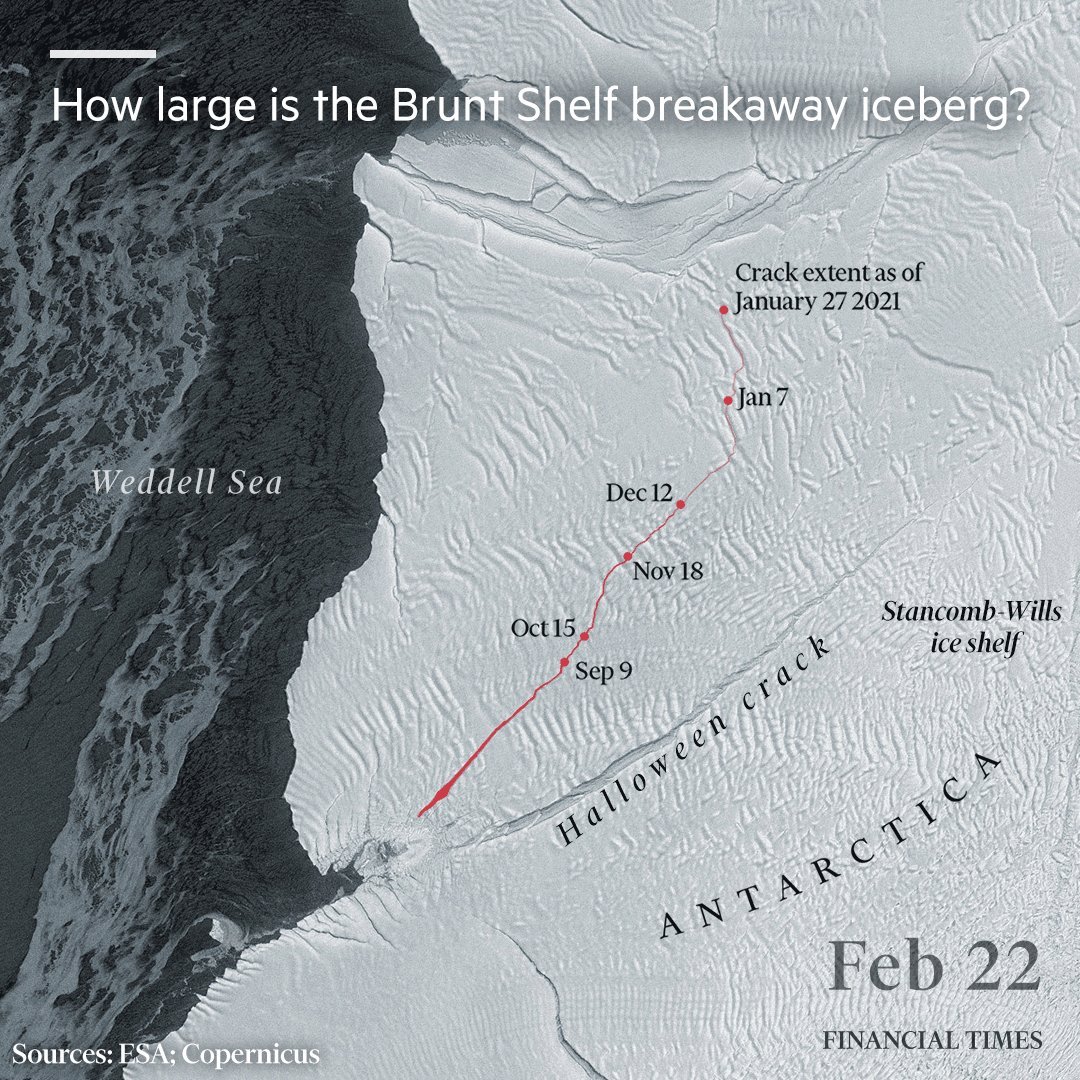 The scrotes on CNN never discuss that Antarctica is actually two continents, stuck together, that are slowly separating. One is geologically active and the other is not. 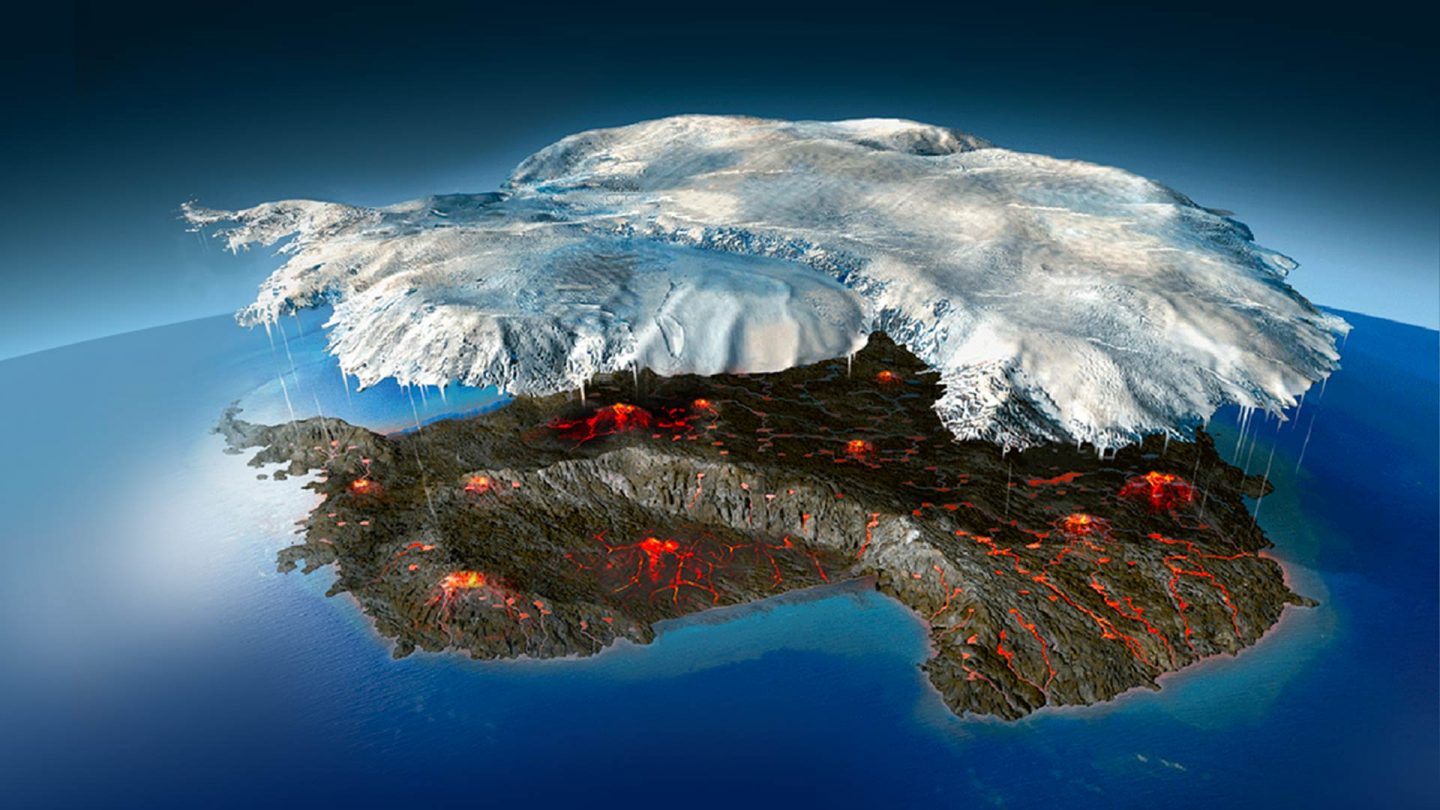 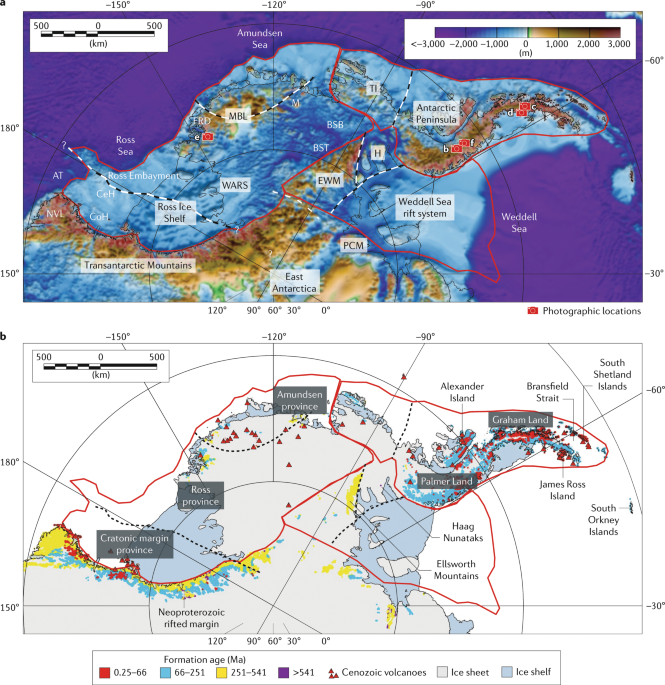 It leads to calving, as the ice melts and cracks and separates from the mainland. Climate alarmists point to global warming.

This is a map of subglacial volcanoes. You will never hear about them on CNN. 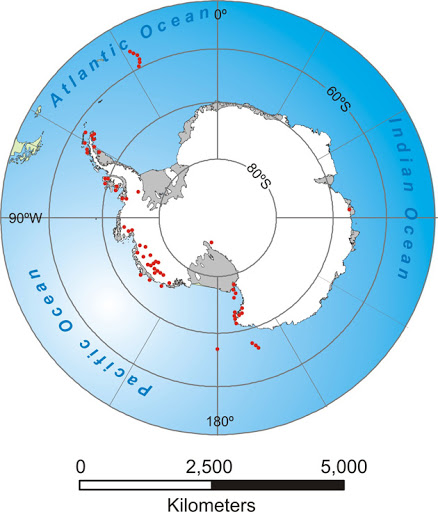 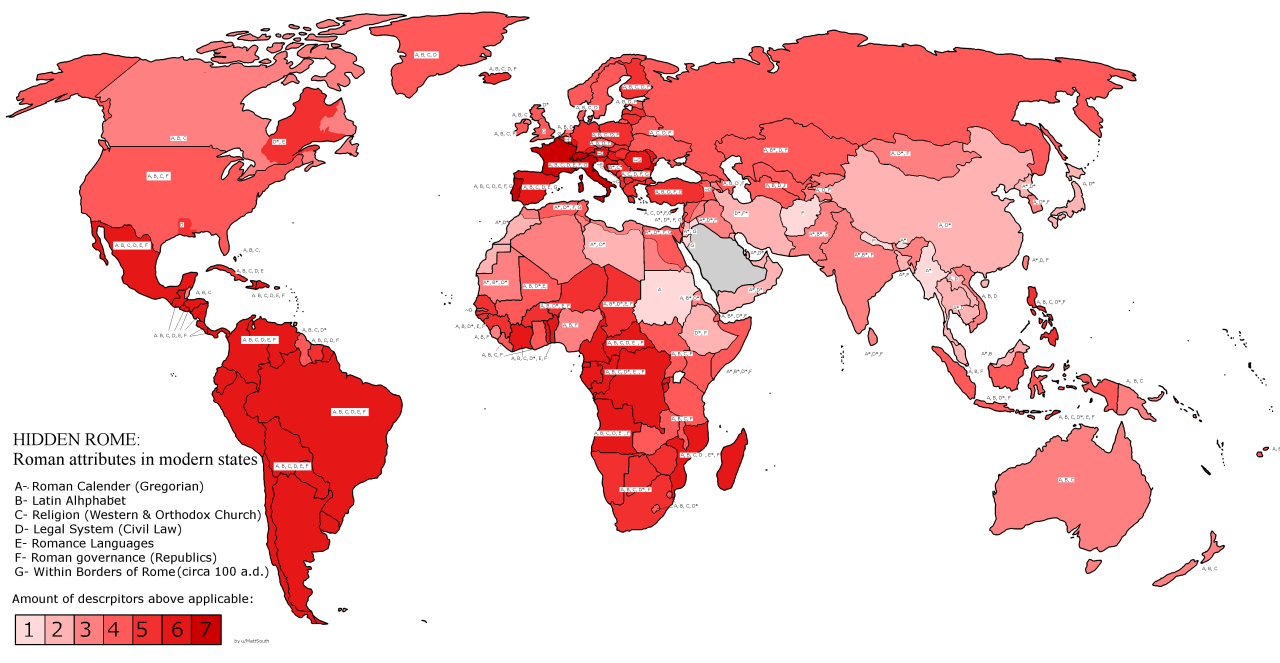