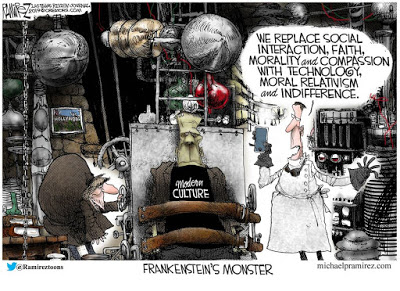 Facebook
Twitter
Pinterest
WhatsApp
It’s Friday and there is another week in the bucket.
There are now 23 candidates running for the Democrat nomination. I’m not sure why, but there is a lot of hubris in the Party of the Donkeys – not unlike the Republicans the last time around.

The debates should be really interesting as these moral relativists try and convince the public that THEY are the most progressive and the most radical.
The media is working hard to give Butt-guy a better chance at things but he has few credentials beyond being a sodomite. He rose to mayor in a Midwestern town of 100,000 people, and now feels ready to lead the rest of the nation. Better than Beto who has said that the nation deserves him…and maybe we do?
How much did Slow Joe Biden know about the Obama White House’s initiative to spy on President Trump and falsify FISA applications? Maybe that will be answered in forthcoming revelations. And if he’s taken out by the Justice Department, who will rise to fill those size 13 wingtips? Might Spartacus get white hair plugs in an effort to get more than 2% of the Democrat Party polling numbers?
It’s fun to handicap the race and is great for the microwave popcorn industry.