The urge to save humanity is almost always a false front for the urge to rule it. – HL Mencken

* The Chinese government has been accused of crimes against humanity and genocide against the Uyghurs and other minorities in Xinjiang.

I’m not particularly pro-Uyghur and the Muslims in China are not pro-me (unless we’re going with the enemy of my enemy is my friend). But a lot of western companies have factories in that region of China and it’s time that we help China build its wall by removing ourselves and to the extent possible, our stuff, from there. No more trade, unless we’re selling them grain at inflated prices…or let them starve.

* The CDC – what a gaggle of freaks and misfits.

The Centers for Disease Control and Prevention has issued an “assessment tool” for teachers and school administrators to measure their commitment to “LGBTQ inclusivity” in their classrooms.

The tool asks leading questions about school personnel and their faithfulness to queer theory, including encouraging sexual education teachers to have gender-neutral anatomy, referring to boys as “body with a penis” and girls as “body with a vagina.”

* Remember, as early as January 2020… then President Donald Trump placed travel restrictions on China due to Wuhan reportedly being ground zero for SARs CoVid 2.  He was demonized and pronounced a racist by Democrats and the fake news media.  In fact, Nancy Pelosi went so far as to denounce Trump’s SARs CoVid 2  virus control efforts on international flights…. she took a casual stroll through New York City’s China town during its Lunar New Year Parade along with the propaganda news media… while spreading disinformation about the highly infectious  SARs CoVid 2  virus. 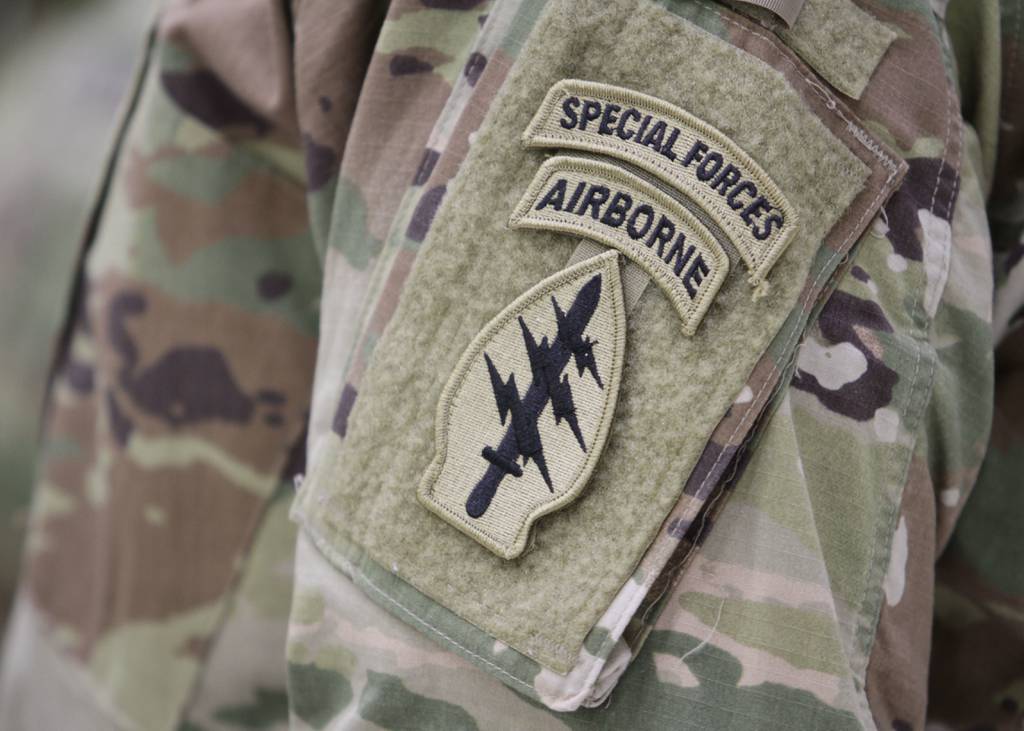 * Reinventing itself – again. The question that I and many other has-beens are asking is whether the Army Special Forces is dealing with their biggest problem wisely. The place is bleeding talent as the new woke philosophies of upper echelons forces the best and brightest to find other work.

I’ve mentioned on this blog that I started a new company – not a military company – that finds its principal work outside of the US.  We just started up. I mean, just. Our office in Cambodia opens today. There are a large number of very qualified, prime career-age Special Forces Q Course graduates out there. In one case last night, I was on phone to Asia (not Cambodia) at 2 am my time and one of my guys told me about a person he hired.

37-year-old Master Sergeant – A Team combat deployments, Valor awards, not a drunk (can be a problem with some), highly recommended. Separated because of the vax and Army’s homosexual agenda.

I asked why he didn’t call me before hiring the sergeant. Well, it turns out that there are several sergeants (SFC and MSG) with similar quals, all looking for work. He picked the best but wants to hire more.  The pay we’re offering at this point as a new start-up isn’t stellar, trust me.  Ok, we put the new MSG on an airplane to an Asian country to meet people at a foreign/non-US embassy (We are not contracting with USGOV) and speak to them on our behalf as part of one of the things we’re doing. I asked, “are we using the master sergeant as a gofer?” – for now.

This level of quality should not have left the US Army. These men didn’t want the toxic vax, hate Pedo Joe & Ho, are not LGBTQIA2+ and don’t want to learn to be and are white. Frankly, at this point, I can’t offer them what they’re worth. I’m going to end up with a battalion of US Army Special Forces mid-career, fully trained, TS-SBI-Caveats, white,  combat veteran, non-queer, unvaxed, FJB. It’s a tragedy for the country. It will work for me, I guess. I’m going to need a bigger boat.

Russia in Ukraine (my opinion)

The Russian tank supply – we’ve watched as the best tanks in the Russian arsenal were abandoned by their crews in Ukraine (only to be bought from the Ukrainians by the CIA and shipped back to the US). We watched dumbfounded as the First Guards Tank Army was DESTROYED on the battlefield in Ukraine and routed. They lost 50% of their manpower and equipment. 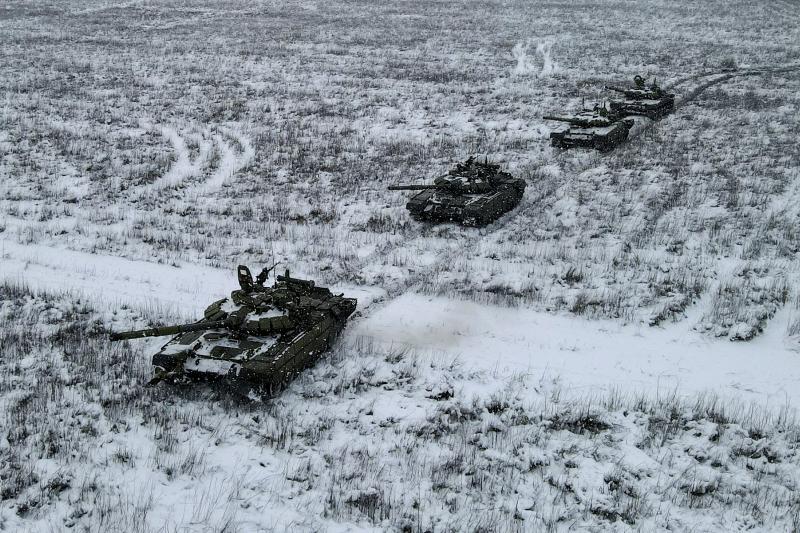 The Russians had/have many thousands of tanks in storage, and we know that most of those were allowed to rot. They can be used for spare parts in many cases, new gun barrels for those shot-out in combat, etc. Salvage crews are stripping them as I type and have been for months. The remaining armor while combat effective, is vulnerable as we have seen, to western anti-tank weapons. The Russians have been reluctant to send infantry in ahead of the tanks to clear out the AT weapons. The infantry prefers to remain back, buttoned up in AFVs. 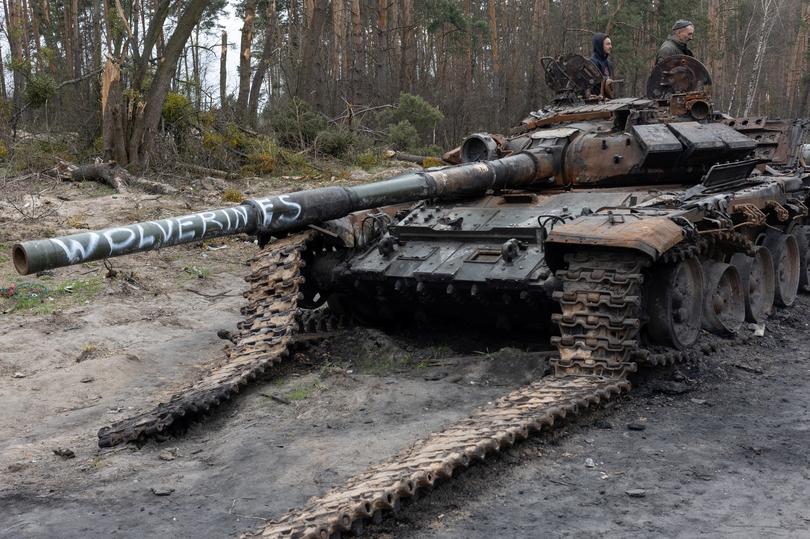 Russian elite airborne infantry (Vozdushno-desantnye voyska Rossii, VDV) lost roughly half of its entire strength in action in Ukraine. They’ve folded the remnants of destroyed formations together and are rebuilding them, but the battlefield performance of the best (First Guards Tank Army and VDV) against Ukrainian potato farmers have been embarrassing.

The Russians have tank hulls remaining but when you consider the losses of their better tank crews in action, the question of how they will employ them in combat going forward is more the question. The 300,000 conscripts that Putin called up have been a dismal failure. The North Koreans are sewing winter uniforms for them but they won’t be ready until they’re no longer needed.  The training cycles began but nobody thinks that they’ll be ready for front-line combat – likely ever.

Major John Spencer: Do you remember Sun Tzu (author of Art of War)? This wise Chinese monk teaches us that if you want to defeat your enemy, you must defeat his strategy. Putin’s initial strategy failed back in April when he tried and failed to take Kyiv. His second strategy, aimed at alienating Ukraine’s allies, did not work either. And his current campaign, whose goal is to freeze Ukraine, to bring darkness to Ukraine, is also futile. And this burden was placed not only on Ukrainians but also on its allies. We can already say that it didn’t work either. Ukraine was not abandoned by its allies; moreover, they promised to be by its side as long as Kyiv needs it to protect its freedom and resist the Russian occupation.

But back to the original question — how many more months? I think it’s clear that Putin is not going to let his own intentions go; he doesn’t care how many Russian soldiers will die. But the Russian Army is in trouble, very big trouble. Putin wants to slow down the war. He needs time to give at least a little military training to the thousands of people who were forced into military service. At this point, I don’t see any direction in which the Russian Army can advance. Their only goal is to keep what they’ve captured and I think they won’t succeed, either. 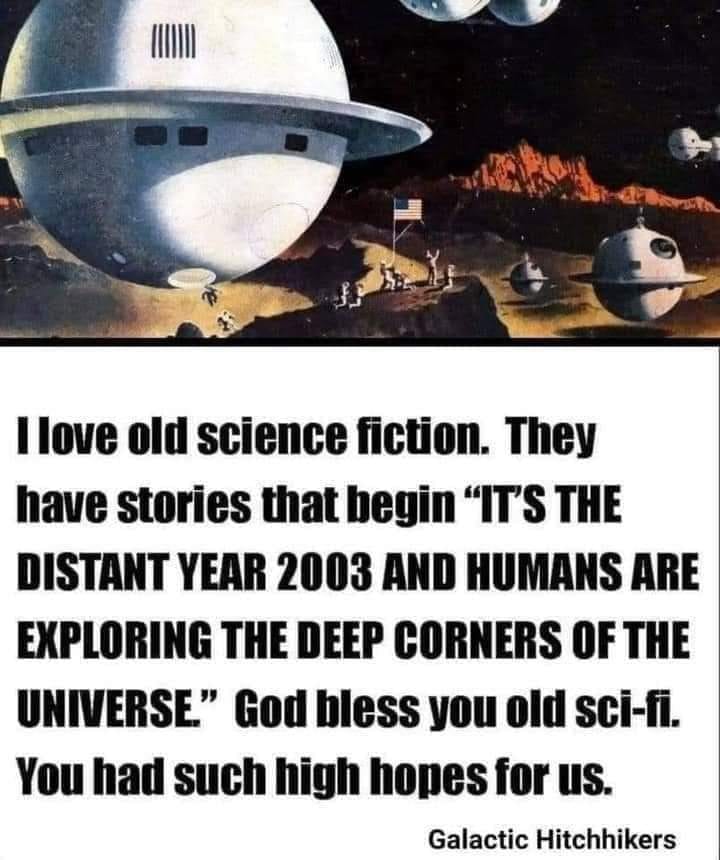 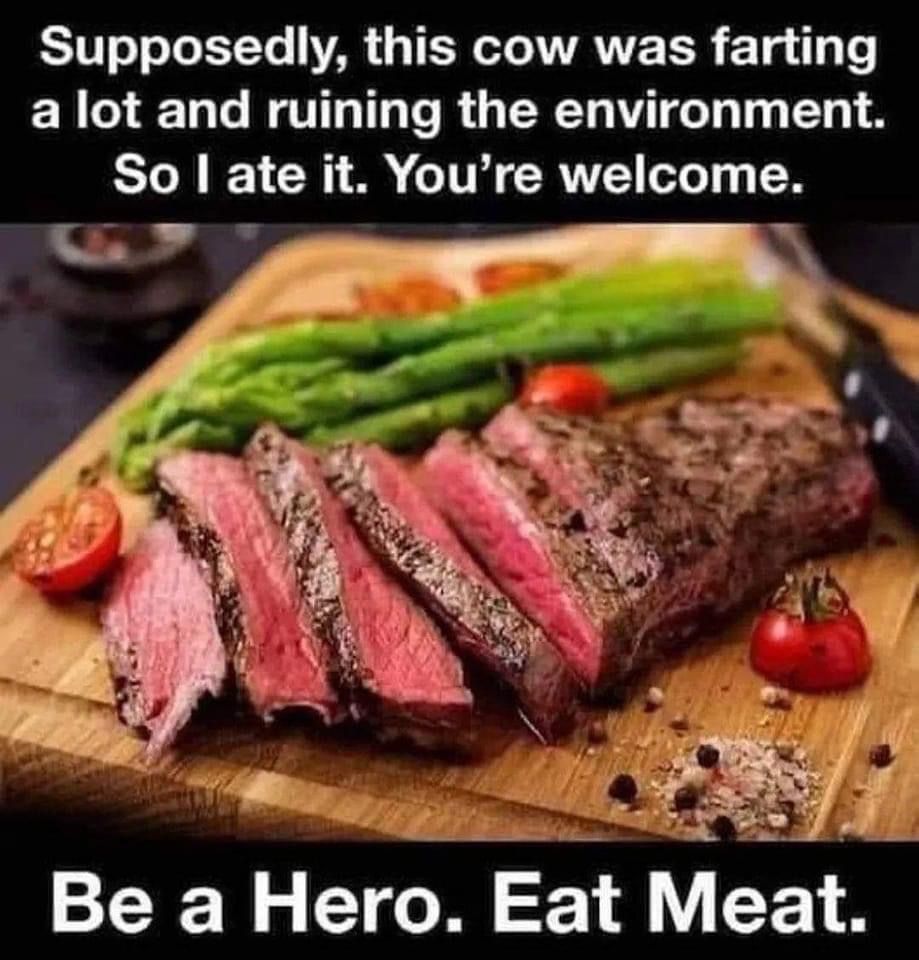