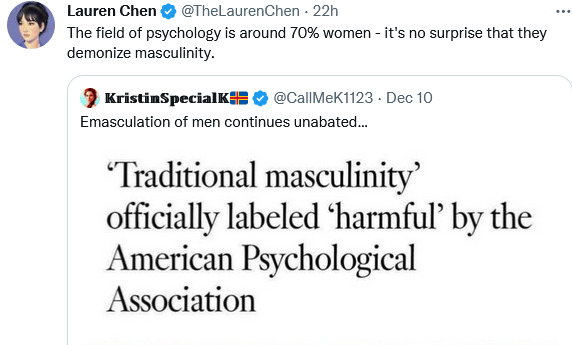 THE RISING PRINCE – Paul Pelosi Jr. –  Woke Hero! I’m sure that he has a laptop somewhere.  At least Hunter Biden has moments of heterosexuality.

SMALL MODULAR REACTORS – Bill Gates established TerraPower to create an advanced nuclear reactor “demonstration” project in Wyoming. It was awarded a huge subsidy in the Inflation Reduction Act. Prog companies like TerraPower suck most of the investment capital out of the market.  The US Energy Department granted TerraPower $2 billion last year. Assuming no delays, TerraPower aimed to finish the Wyoming generator by 2028.

But wait. TerraPower released news of a delay this month. The project’s completion will be delayed by at least two years because TerraPower relied on Russia to provide it with high-assay, low-enriched uranium (HALEU) fuel. So 2030 or years beyond. USGOV is contemplating another $10 billion in grants to keep them going long-term.

I was asked why projects I have been involved with couldn’t get that sort of welfare money. My response: “I was not a frequent guest at Epstein’s Island.” I hope that I don’t sound bitter. Investors throw their money to Gates and others like him because of the unlimited government safety nets. 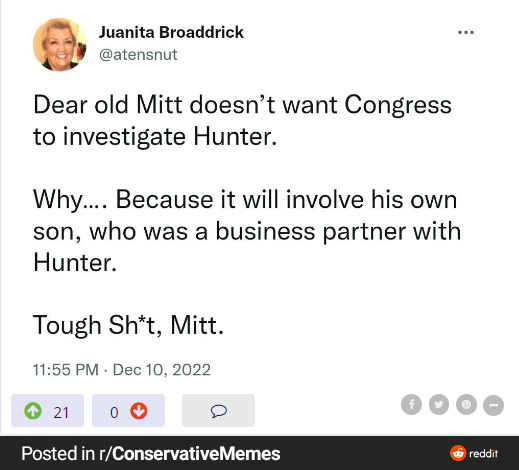 CDR SALAMANDER explains how the Diversity Machine is working.

What became of them? No single answer is possible. They joined the work force. Some became baristas, tech supporters, Amazon staffers and real estate agents. Others with intellectual ambitions found positions with the remaining newspapers and online periodicals, but most often they landed jobs as writers or researchers with liberal government agencies, foundations, or NGOs. In all these capacities they brought along the sensibilities and jargon they learned on campus.

It is the exodus from the universities that explains what is happening in the larger culture. The leftists who would have vanished as assistant professors in conferences on narratology and gender fluidity or disappeared as law professors with unreadable essays on misogynist hegemony and intersectionality have been pushed out into the larger culture. <end snip>

Green Trucks – Radical EPA Administrator Michael S. Regan announced the final rules for the latest national clean air standards to cut smog- and soot-forming emissions from heavy-duty trucks. They are so stringent that they will shut down truckers everywhere. It’s exceptionally woke.

Thanks to the Germans for setting the record straight – Anyone who wants to use professional euthanasia in Germany must be vaccinated against the corona virus. The Association of Euthanasia announced that from now on medically assisted suicide may only take place under 2G rules. From now on, euthanasia can only be conducted in Germany with a valid vaccination certificate.

Notes on China – China’s entry into 2023 can be described as a crisis. GDP growth has been declining not just because of covid19 shutdowns but because of bank failures and other economic failures that can be traced back to CCP misrule. The government has stopped announcing annual GDP growth rates and is now announcing it will make its best effort to keep economic growth going. A growing number of Chinese and foreign economists are questioning the reported size of the Chinese economy. There is also an unresolved real-estate bubble and more Chinese banks are suffering liquidity (cannot meet demands for withdrawals) problems. The economic damage done by all this led to a $5 trillion dollar stimulus program to alleviate suffering among workers and provide businesses with the cash needed to keep operating. The actual decline in GDP growth is a state secret but is believed to be bad enough to create persistent GDP shrinkage and an official end to the decades of high GDP growth. China’s economy is, at $18 trillion (or less) a year, the second largest in the world. The Americans have economic problems but not to the extent China has. If you were to withdraw the Potemkin Village (Paper Tiger) effect that China portrays, it would be interesting to see what the reality would be.