Hillary Clinton reaches out to Texas 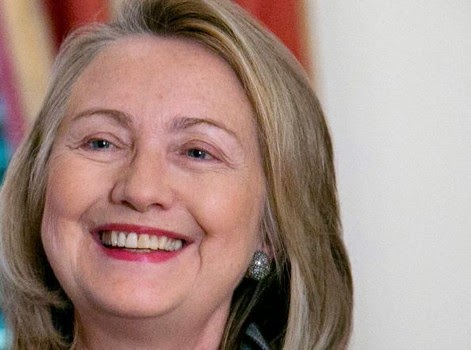 Hillary Clinton must be injecting drugs to think that the video (below) will help her recover the South and Texas from the Republican menace.
She can’t sell books. When she touted candidates for public office in 2014, they lost to Republicans to usher in the largest Republican Majority in the House of Representatives in 100 years and she presided over an emerging Republican hegemony in the South (Governors and legislative majorities).
So she throws the long bomb in the hopes that she can sway Texas into her camp.
I think that we need to ask the Texans how they feel. Are they “Ready for Hillary” now that they’ve seen it the video?