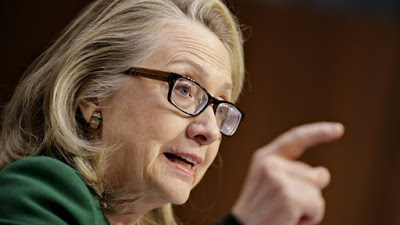 (The Hill) Wisconsin Democrats might not be ready for Hillary Clinton, as Sen. Bernie Sanders (I-Vt.) finished just 8 points behind Clinton in a new Badger State straw poll.

The surprise showing is a boost for Sanders, who regularly polls about 40 percentage points behind Clinton in national poll and rarely finishes within striking distance to Clinton. It’s the closest he’s come to toppling Clinton at the polls, outside of a 9-point margin in a Gravis Marketing poll of Wisconsin state voters.

National Republican Party leaders have taken to Twitter to tout the results, framing them as trouble for Clinton. 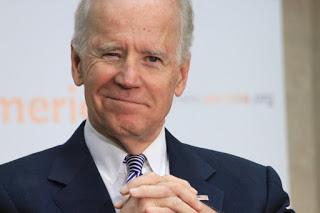 I didn’t find this all that surprising because people don’t really like Hillary Clinton. She’s a cold, scheming, corrupt, reptilian-human.  Bernie Sanders is an old communist, and the alternative to Clinton no matter how obtuse. Joe Biden…who has been a heartbeat away from the presidency for over 6 years now, must not have impressed people in Wisconsin.
I’m sure that it will be even closer in Massachusetts where Elizabeth (Fake Indian) Warren was closer philosophically to Sanders than Clinton. As to Biden, is he running or do people presume that he will challenge the Clinton fund raising, scamming and scheming juggernaught?